Fathom Events and Eleven Arts announced that the third and final film of the Gintama franchise, Gintama THE VERY FINAL, will arrive in North America this November. 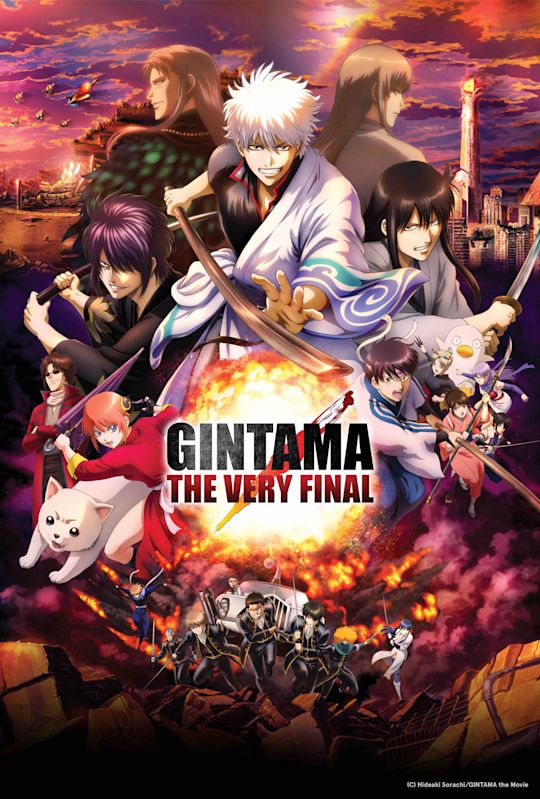 The film is directed by Chizuru Miyawaki and stars the voice talents of of Tomokazu Sugita as Gintoki Sakata, Rie Kugimiya as Kagura, and Daisuke Sakaguchi as Shinpachi Shimura.

This third and final film “adapts some of the final moments of the original manga with new elements specifically crafted for the film” claims a press release. 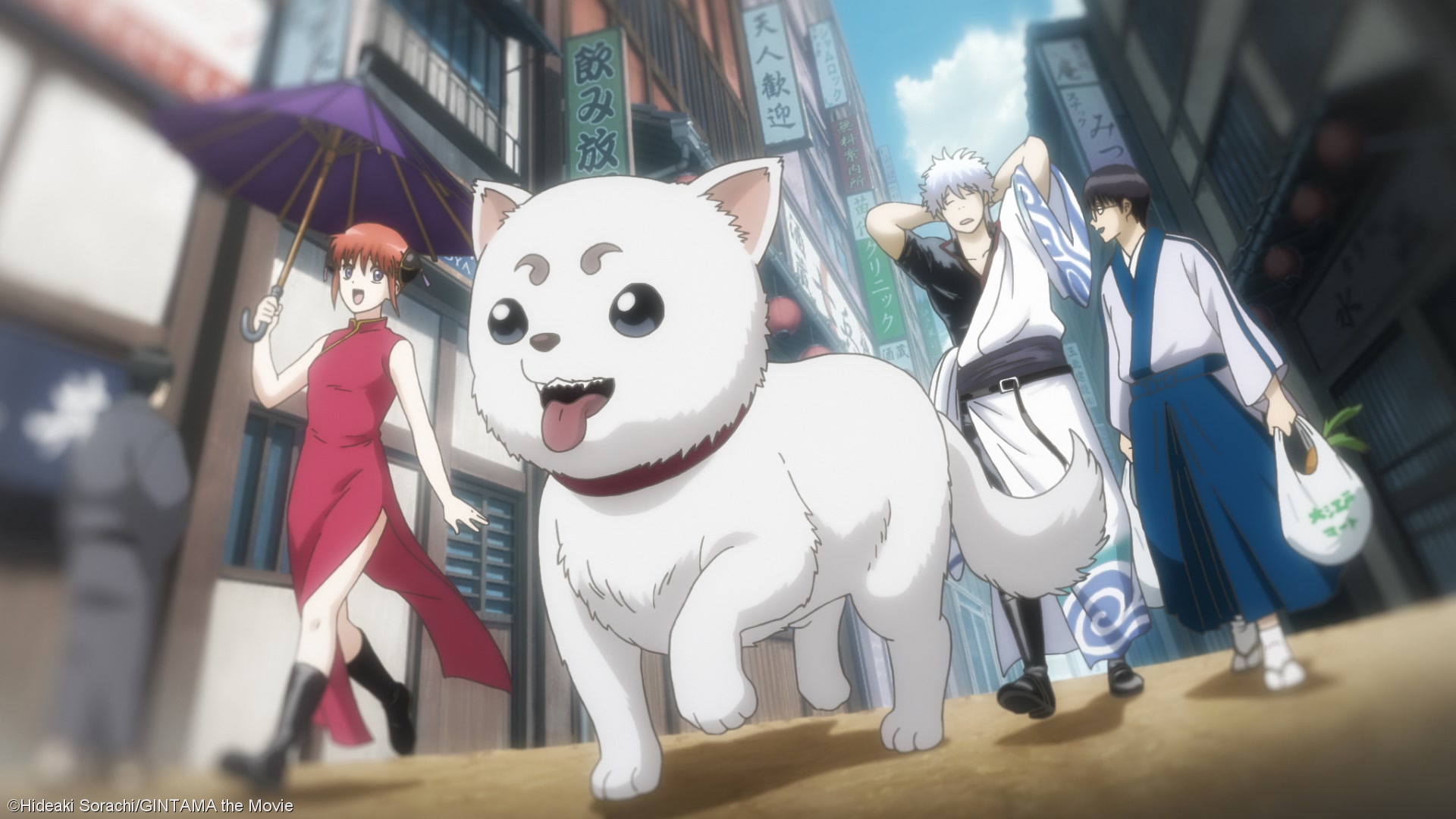 The official description for the film states, “As Earth faces its darkest days, the members of the Odd Jobs must come together to save it from an otherworldly menace. While old allies Gintoki, Takasugi, and Katsura strive their hardest for their own ideals, standing in their way is someone with whom they share a sad history: Utsuro, an alternate personality of their former teacher and mentor, Shoyu.”

The description continues, “Having been spawned by Altana, the energy that fuels all planets, this immortal fiend has regenerated multiple times until finally becoming Utsuro, the ultimate enemy… and he intends to take down the entire world in order to end his own life. Gintoki and the others must now set out to fulfill the wishes of their teacher Shoyo and thwart Utsuro’s plans.”

It concludes, “As Utsuro’s power grows and Takasugi battles for his very life, Shinpachi, Kagura, the Shinsengumi, members of the Kabuki District, and even former enemies will join their fight.” 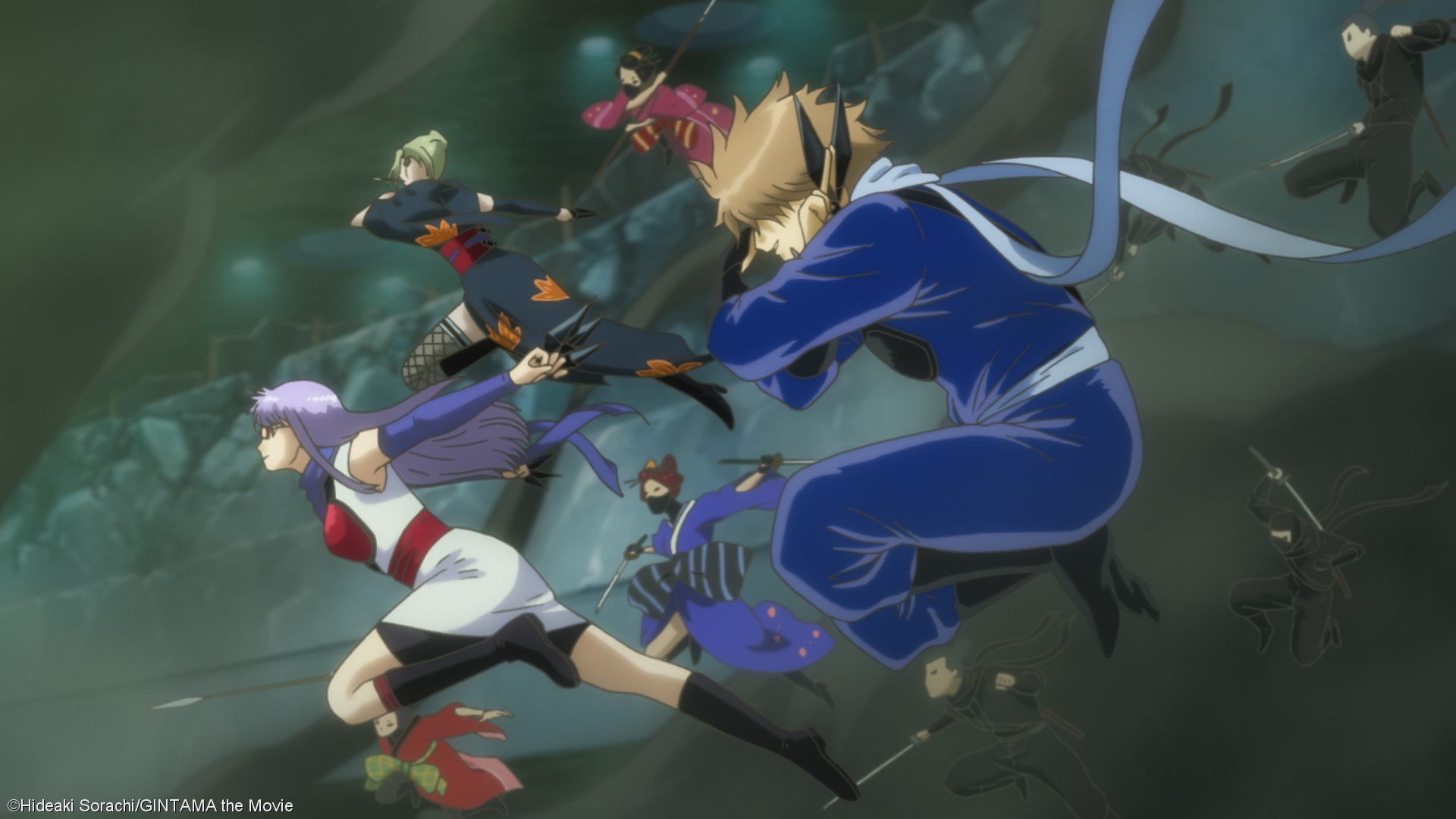 He added, “We’re pleased to again partner with Eleven Arts to bring two unforgettable nights of this incredible title to fans nationwide.” 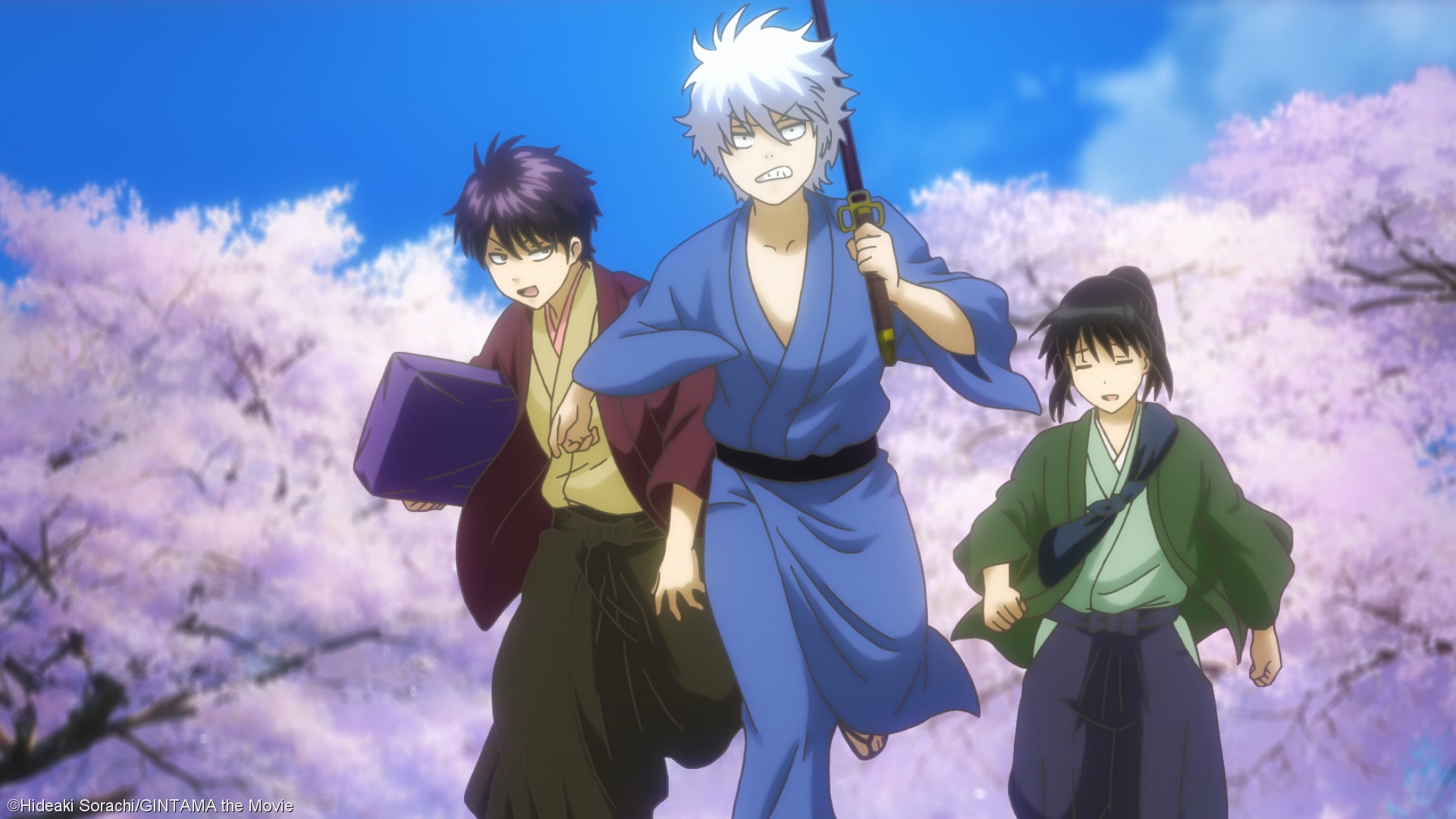 It will also be in theaters on Monday, November 22nd at 7:00 p.m. This showing will be subtitled in English.

All of these showings will feature “exclusive animated bonus content featuring Sorachi.” Tickets are currently on sale at Fathom Events’ website. 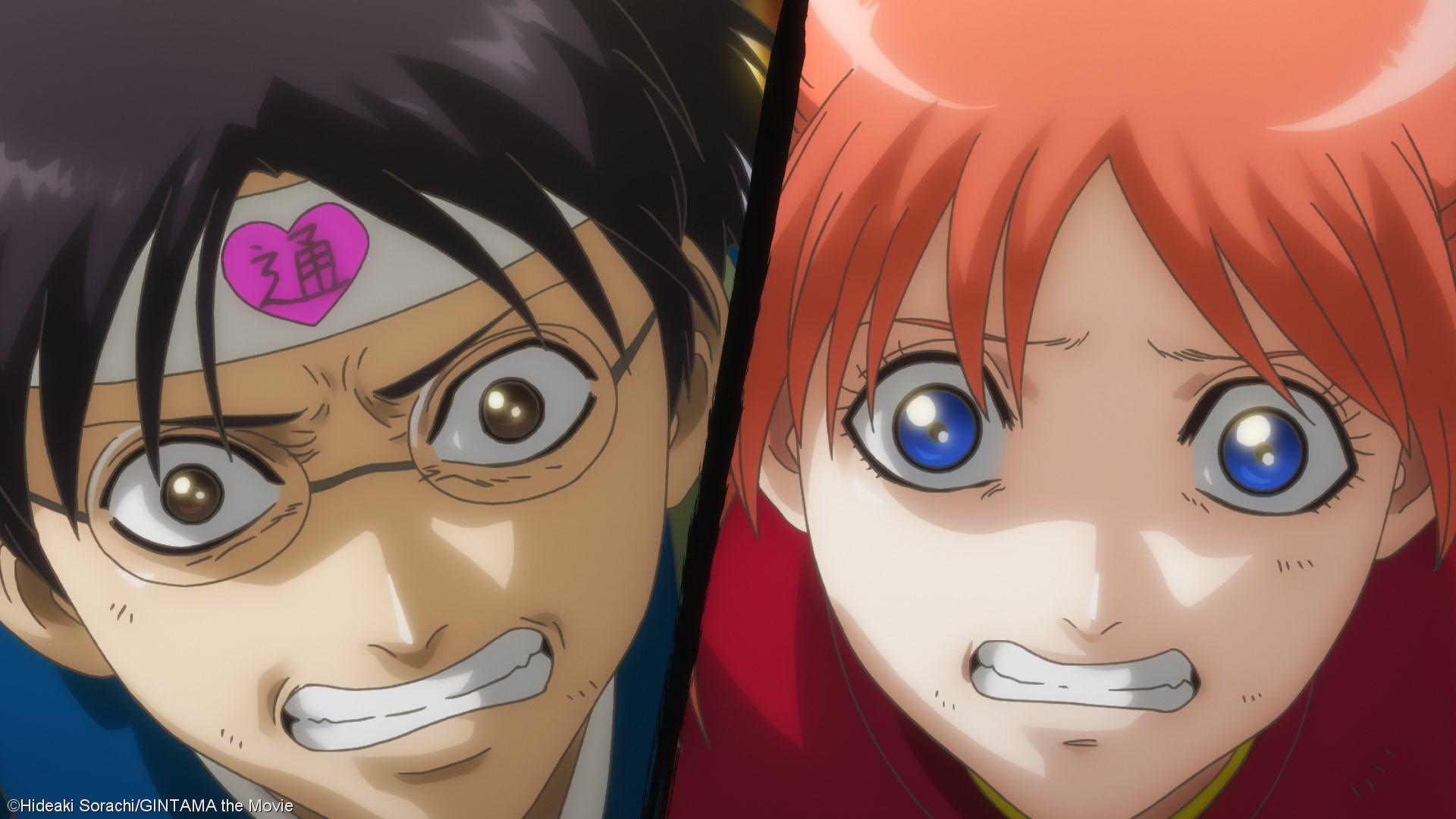 Do you plan on checking out Gintama THE VERY FINAL?