Indiana Jones 5 crew member, Nic Cupac, was reportedly found dead in his hotel in Morocco as the production was set to film a scene involving a rickshaw. 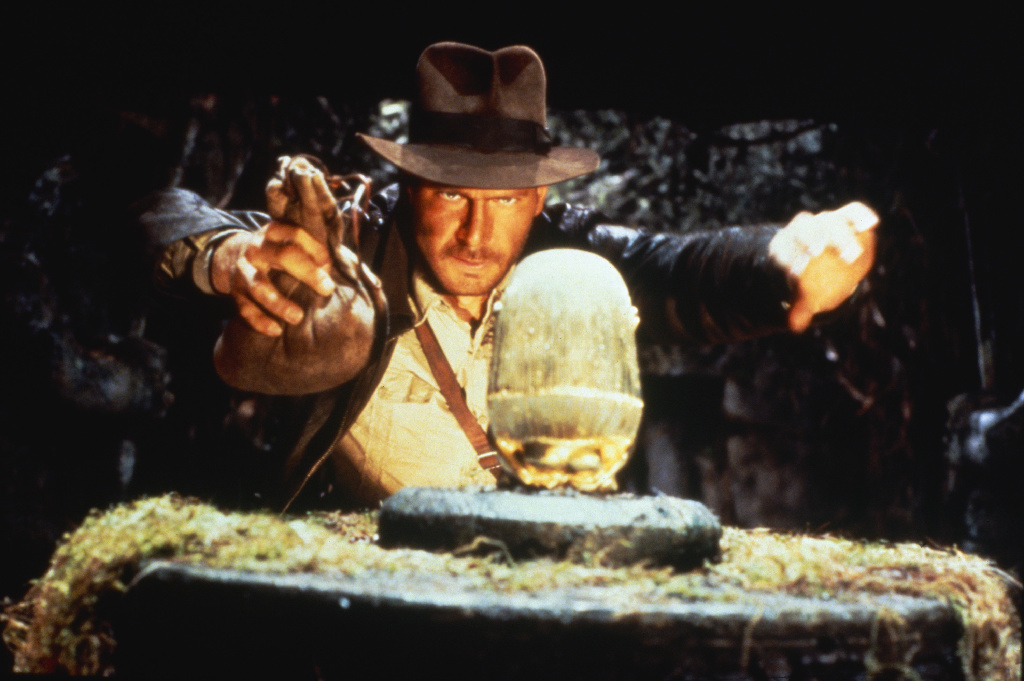 The Sun reports that Cupac, 54, “was found in his hotel in Fes, Morocco.”

They also state, “He is thought to have died of natural causes.” However, as the New York Post notes, “His cause of death has not been publicly disclosed.”

According to his IMDB page, Cupac worked on a number of big budget Hollywood productions including the recently released Venom: Let There Be Carnage film.

He also worked on Disney’s Cruella as well as Solo: A Star Wars Story and Star Wars: The Last Jedi. He also worked on Guardians of the Galaxy, X-Men: First Class, John Carter, and Jurassic World: Fallen Kingdom. 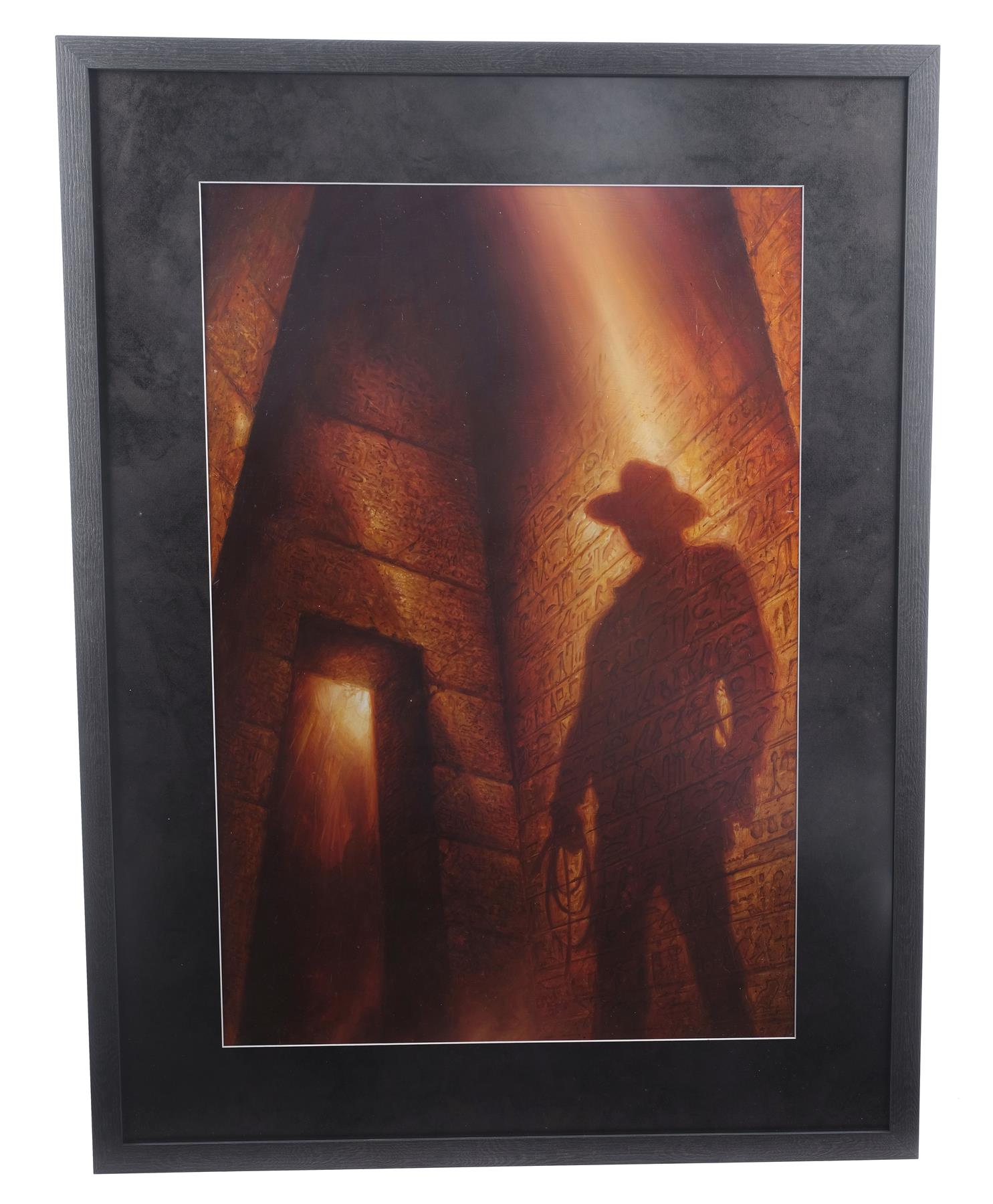 Related: Harrison Ford Injured On The Set Of Indiana Jones 5

According to The Sun, Cupac was one of more than 100 crew members who were in Fes preparing for a chase scene involving a rickshaw.

Harrison Ford, who was previously injured while rehearsing a fight scene for the film back in June, was allegedly expected to arrive in Morocco alongside Phoebe Waller-Bridge who had been shooting scenes in Italy.

However, Morocco banned flights to and from the United Kingdom over concerns of rising Covid-19 cases creating another setback for the production, which was reportedly delayed three months due to Ford’s injury. 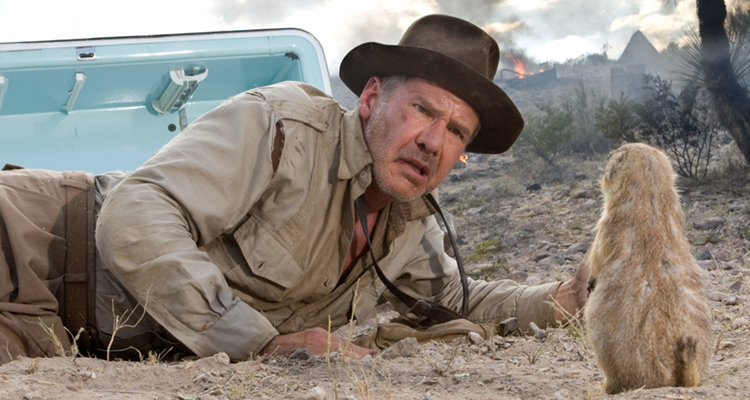