Hollywood actress Dakota Johnson, most widely known for her role as the lead in the infamous Fifty Shades series of films, recently touched on cancel culture and the negative effect it’s had on fellow actors Johnny Depp, Armie Hammer, and Shia LaBeouf in the #MeToo era. 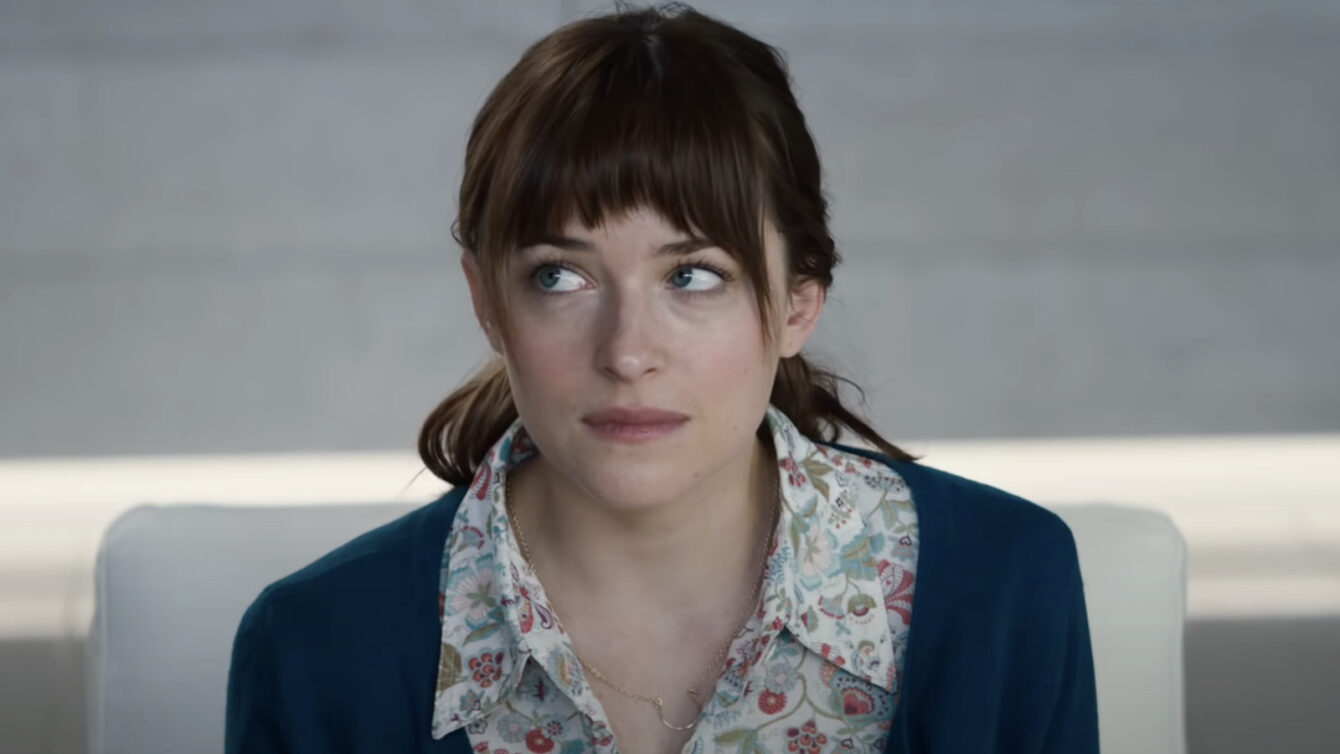 Related: No Time To Die Director Cary Fukunaga Hit With #MeToo Accusation For Allegedly Firing Actress Raeden Greer After She Refused To Do Nude Scene

“I never experienced that firsthand from any of those people,” the Fifty Shades of Grey actress told The Hollywood Reporter, specifically recalling her own experiences she had with Depp, Hammer, and LaBeouf – all of whom she has co-starred alongside at one point or another in her career.

She continued, “I had an incredible time working with them; I feel sad for the loss of great artists. I feel sad for people needing help and perhaps not getting it in time. I feel sad for anyone who was harmed or hurt. It’s just really sad.”

Notably, Johnson didn’t disclose whether or not she believes the accusations made against her former co-stars, though this is seemingly because she has some conflicting feelings towards the phenomenon of cancel culture itself. 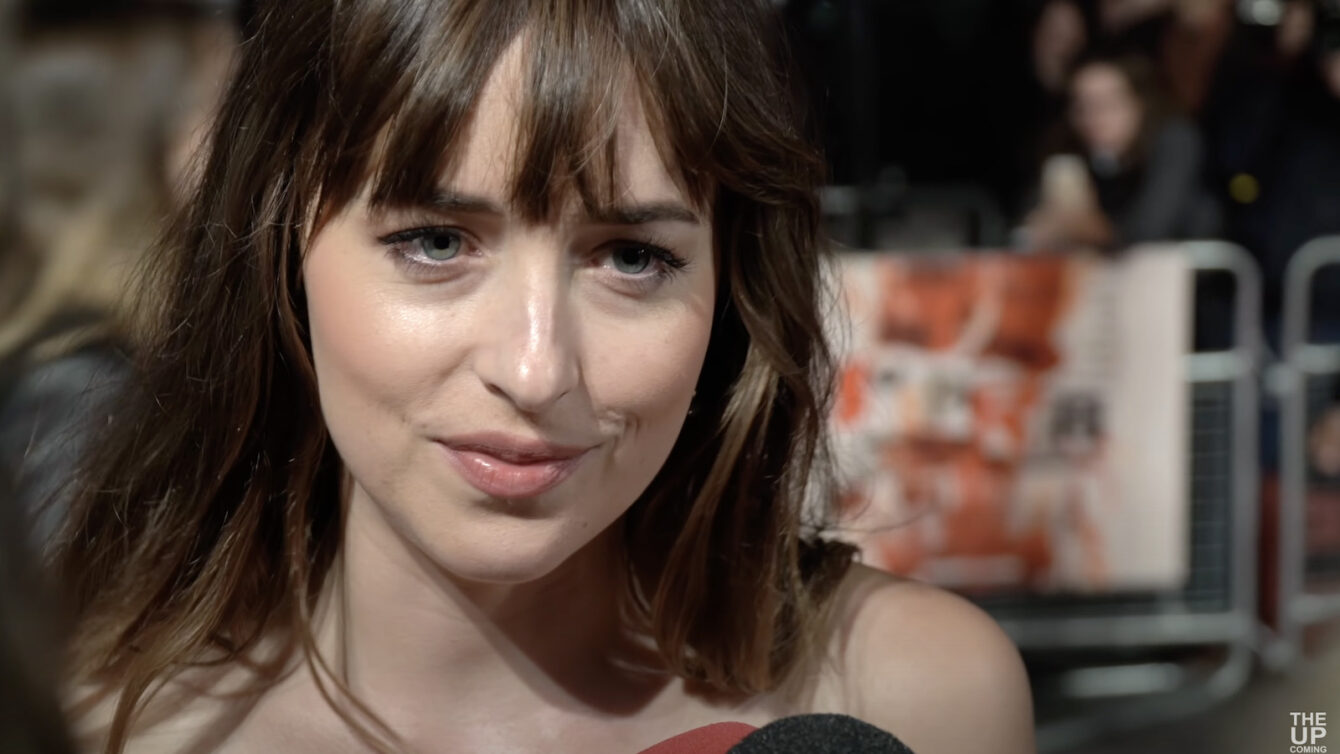 “I do believe that people can change, Iwant to believe in the power of a human being to change and evolve and get help and help other people,” Johnson added. “I think there’s definitely a major over-correction happening. But I do believe that there’s a way for the pendulum to find the middle.”

The actress explained, “The way that studios have been run up until now, and still now, is behind. It is such an antiquated mindset of what movies should be made, who should be in them, how much people should get paid, what equality and diversity look like.”

“Sometimes the old school needs to be moved out for the new school to come in. But, yeah, cancel culture is such a f—ing downer. I hate that term,” Johnson concluded. 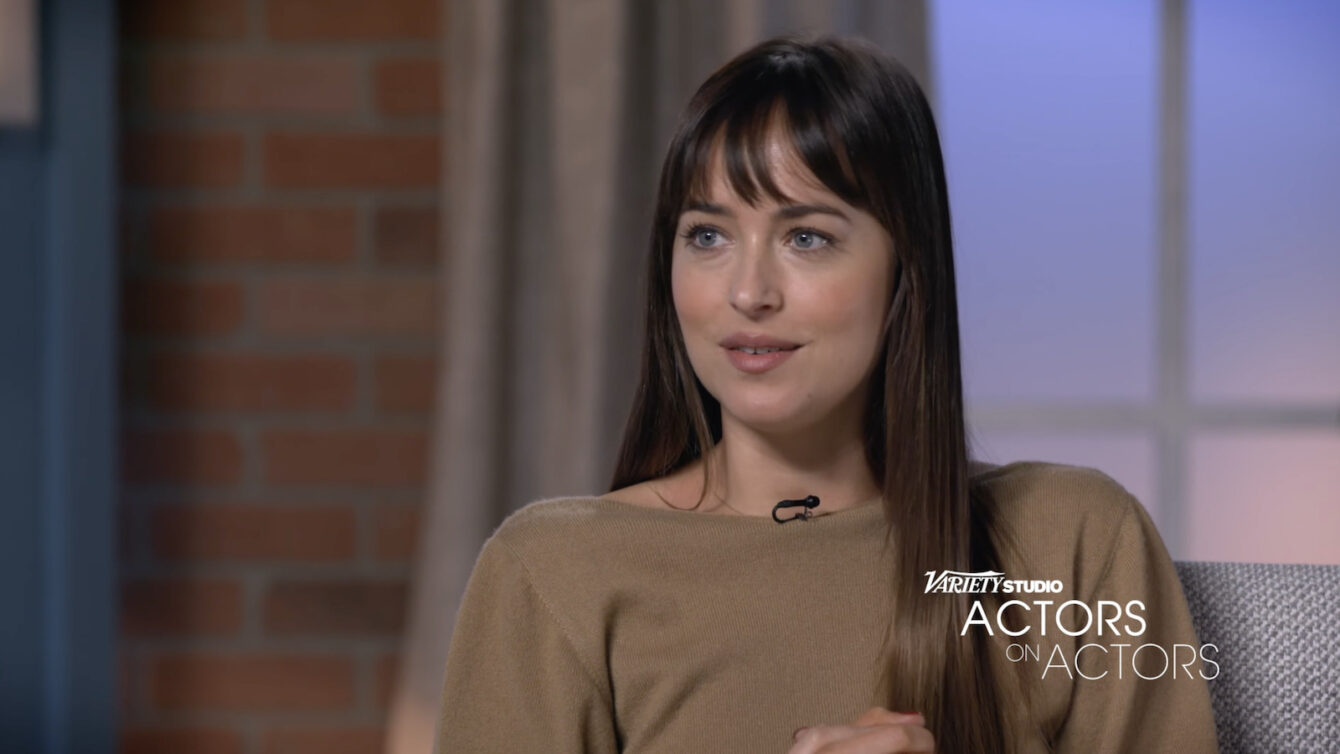 In March of this year, a 24-year-old woman named only as Effie accused Armie Hammer of raping her in 2017. Through her lawyer, famed feminist attorney Gloria Allred, the accuser claimed that Hammer “violently raped me for over four hours in Los Angeles, during which he repeatedly slapped my head against a wall, bruising my face.”

At the time, Hammer’s lawyer, Andrew Brettler of Lavely & Singer, denied the accusations, providing a screenshot that seemingly proved that “as recently as July 18, 2020, [she] sent graphic texts to Mr. Hammer telling him what she wanted him to do to her.”

Brettler argued, “Mr. Hammer responded making it clear that he did not want to maintain that type of relationship with her.”

“Mr. Hammer welcomes the opportunity to set the record straight,” the statement issued by Hammer’s lawyer continued. “From day one, Mr. Hammer has maintained that all of his interactions with [Effie] — and every other sexual partner of his for that matter — have been completely consensual, discussed and agreed upon in advance, and mutually participatory.” 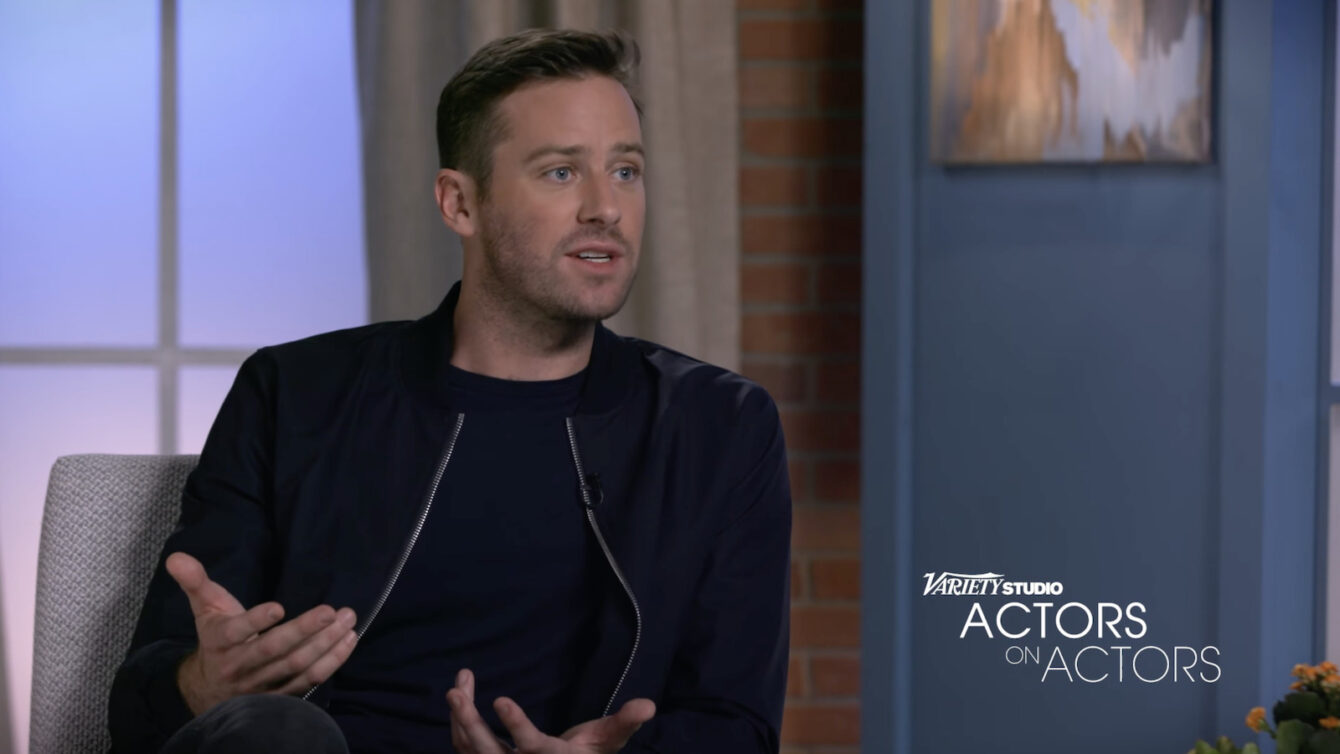 “Shia LaBeouf hurts women. He uses them. He abuses them, both physically and mentally,” claimed the musician, adding that “He is dangerous.”

In light of the allegations raised against the actor, LaBeouf issued a statement to the New York Times, stating, “I’m not in any position to tell anyone how my behavior made them feel.”

“I have no excuses for my alcoholism or aggression, only rationalizations,” he continued. “I have been abusive to myself and everyone around me for years. I have a history of hurting the people closest to me.”

LaBeouf concluded, “I’m ashamed of that history and am sorry to those I hurt. There is nothing else I can really say.” 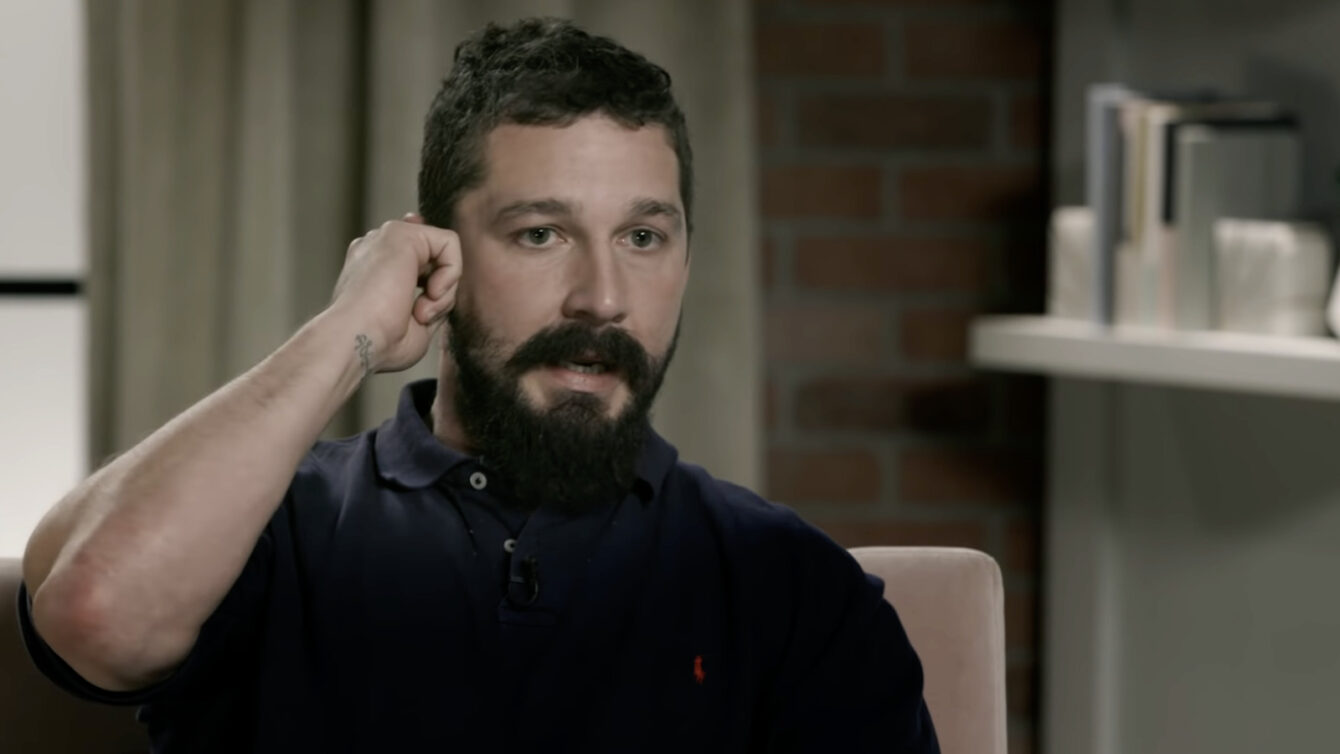 In May 2016, Aquaman franchise star Amber Heard sought to file a restraining order against her then-husband Depp, kickstarting a legal battle that has seen both Hollywood stars accuse each other of abuse within the relationship.

According to Heard, Depp had a history of “violently” attacking her, even noting that he once – amongst a number of other instances in which she alleges the Pirates of the Caribbean star committed acts of domestic violence – threw a mobile phone at her face.

Just last month, Virginia Judge Penney Azcarate refused to allow Heard’s lawyers to send Depp’s defamation suit to the state’s Supreme Court claiming that, in her opinion, “the defamation claim in the U.K. was based on completely different statements than the present case.” 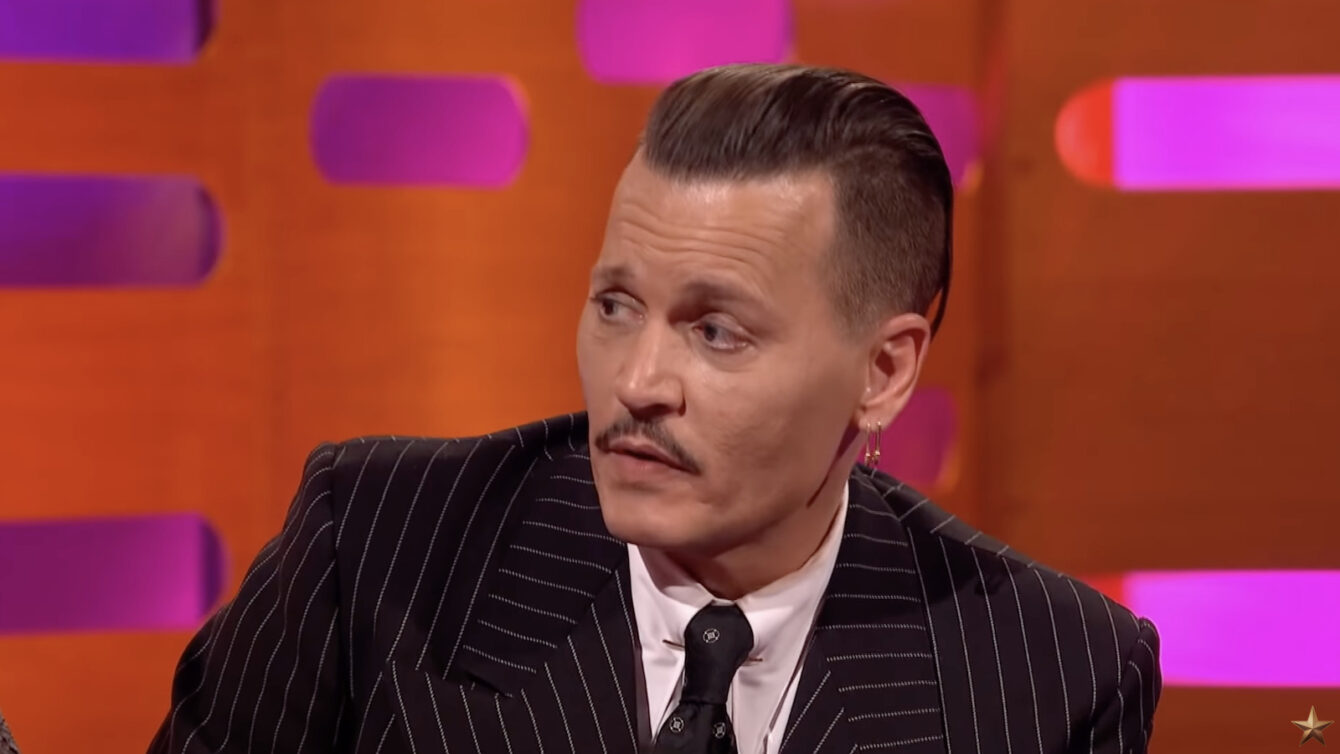 What do you make of Dakota Johnson’s comments on cancel culture? Let us know your thoughts in the comments section down below or on social media.