It seems that Marvel may officially be scraping the bottom of their IP barrel, as according to a new rumor, Harry Styles’ newly introduced Eros – perhaps better known by his Avengers codename Starfox – is “set to become a major part of the Marvel Cinematic Universe.” 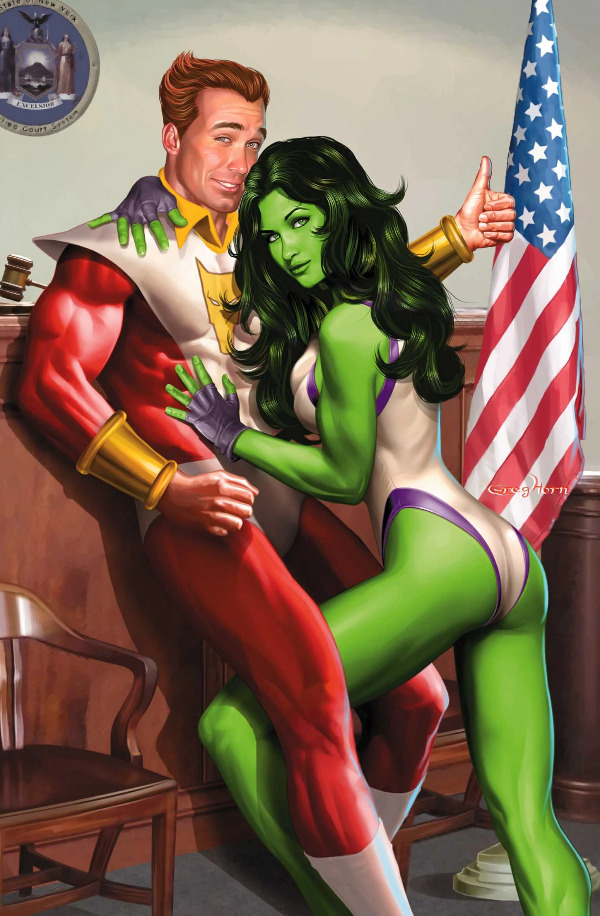 As first spoiled near immediately after the Eternals’ Hollywood premiere, the former One Direction member makes his MCU debut as Thanos’ brother in the film’s mid-credits scene, teleporting alongside a Patton Oswalt-voiced Pip the Troll into the presence of Druig, Thena, and Makkari.

“We’re here to help!”, he clarifies to the remaining Eternals as they ready to attack him. He then informs them, “Your friends are in big trouble … and we know where to find them,” before producing a ball of energy which allows him to speak to a Celestial.

Though little is known about where exactly the future of the MCU will take Styles, according to a new report from Giant Freakin Robot, the pointy-haired Eternal is apparently being “set up to become a major part of the Marvel Cinematic Universe.”

“Audiences should expect to see a lot more of him,” wrote GFR reporter Faith McKay in the site’s November 4th exclusive, which was gleaned from an apparent source inside Marvel. “In fact, the actor signed a deal for five movies total.” 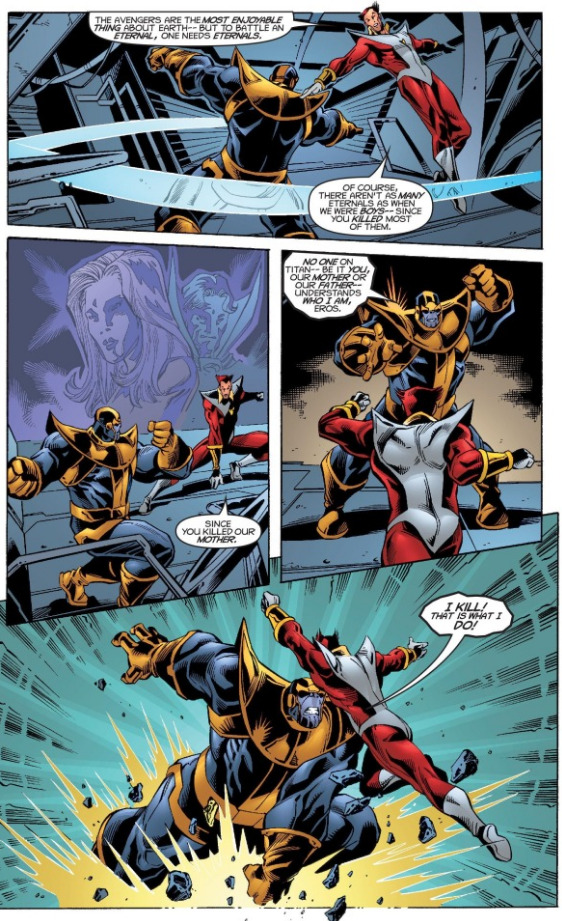 McKay further noted that “He’s been talking to Kevin Feige, the head of Marvel, who promised big things for the actor’s future,” including the possibility of “a solo project for Starfox.”

“It sounds like Harry Styles is being set up for a massive future in their cinematic universe,” remarked McKay regarding this information. “Something comparable to Nick Fury’s many appearances.” 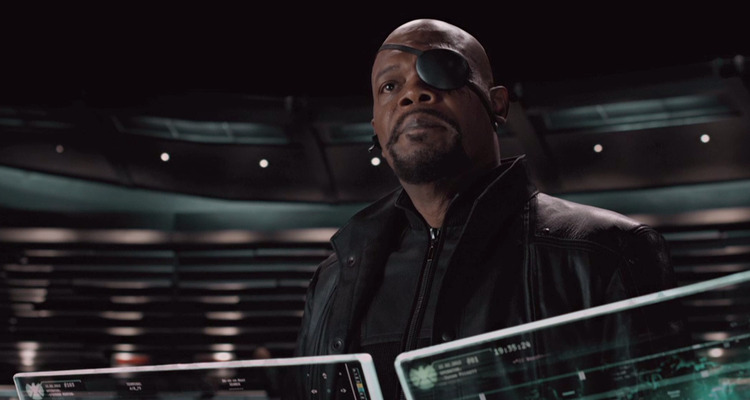 However, despite the bevy of information provided to GFR by their source, the anonymous individual was “unable to confirm which movies he is expected to appear in.”

If the rumors of Styles’ continued appearances are true, and he plays more of an “Avengers”-level role than a “War Machine” one, it would seem that Marvel is desperately flailing to find a new set of central protagonists for the next few phases of the MCU – despite the fact that the Fantastic Four and the X-Men are right there waiting in the wings.