During a recent stand-up comedy routine, former Saturday Night Live star Chris Rock took issue with NBA player Kyrie Irving, who has openly admitted that he will not be taking the vaccine against COVID-19. 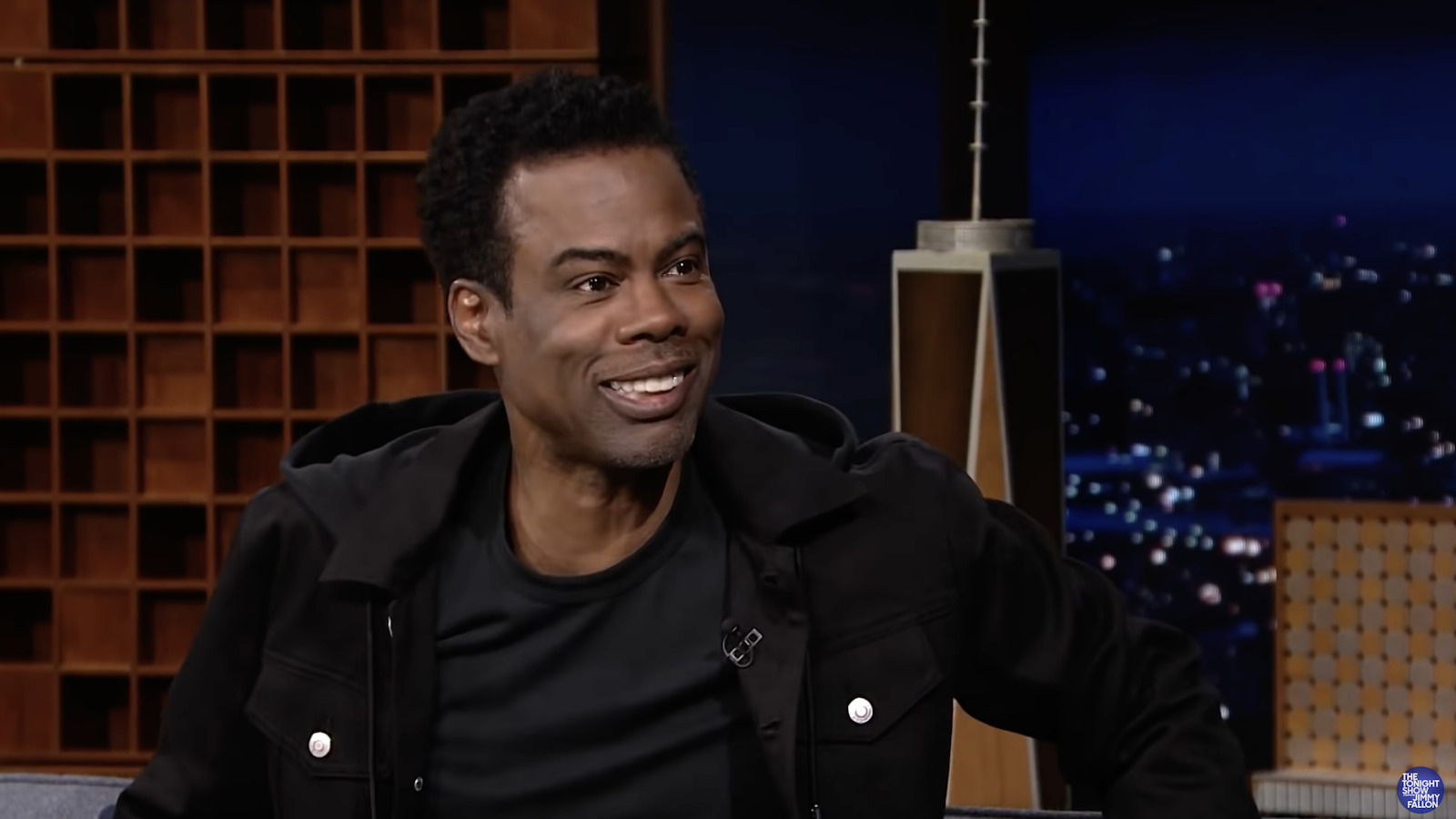 On Wednesday the 3rd of November, the comedian was onstage in Brooklyn performing at the Annual Non‑Fungible Token event when he suddenly called out people who have made the decision not to get the COVID-19 vaccine and told a few jokes about wearing facial masks at shows during the pandemic.

“I haven’t seen any shows since COVID,” said Rock, asking, “Has anybody been like ‘throw your masks in the air! And wave them like you just don’t care” alluding to Rock Master Scott & the Dynamic Three’s all-time classic The Roof Is On Fire tune.

The comedian then asked, “Where’s my anti-vaxxers at? Were you at? You f—ing dumb Kyrie motherf—ers!”

Chris Rock: “Where’s my anti-vaxxers at?”
Some in the NYC crowd: *cheers*
Rock: “You fucking dumb Kyrie motherfuckers.”

To contextualise, Brooklyn Nets player Kyrie Irving made headlines last month when he refused to comply to New York City’s health and safety regulations and opted not to get the COVID-19 vaccine.

Unfortunately for Irving, the team banned him from participating in any upcoming games until he gets the vaccine, with General Manager Sean Marks issuing an official statement wherein he declared, “Given the evolving nature of the situation and after thorough deliberation, we have decided Kyrie Irving will not play or practice with the team until he is eligible to be a full participant.”

“Kyrie has made a personal choice, and we respect his individual right to choose,” The statement continued, “Currently the choice restricts his ability to be a full-time member of the team, and we will not permit any member of our team to participate with part-time availability.” 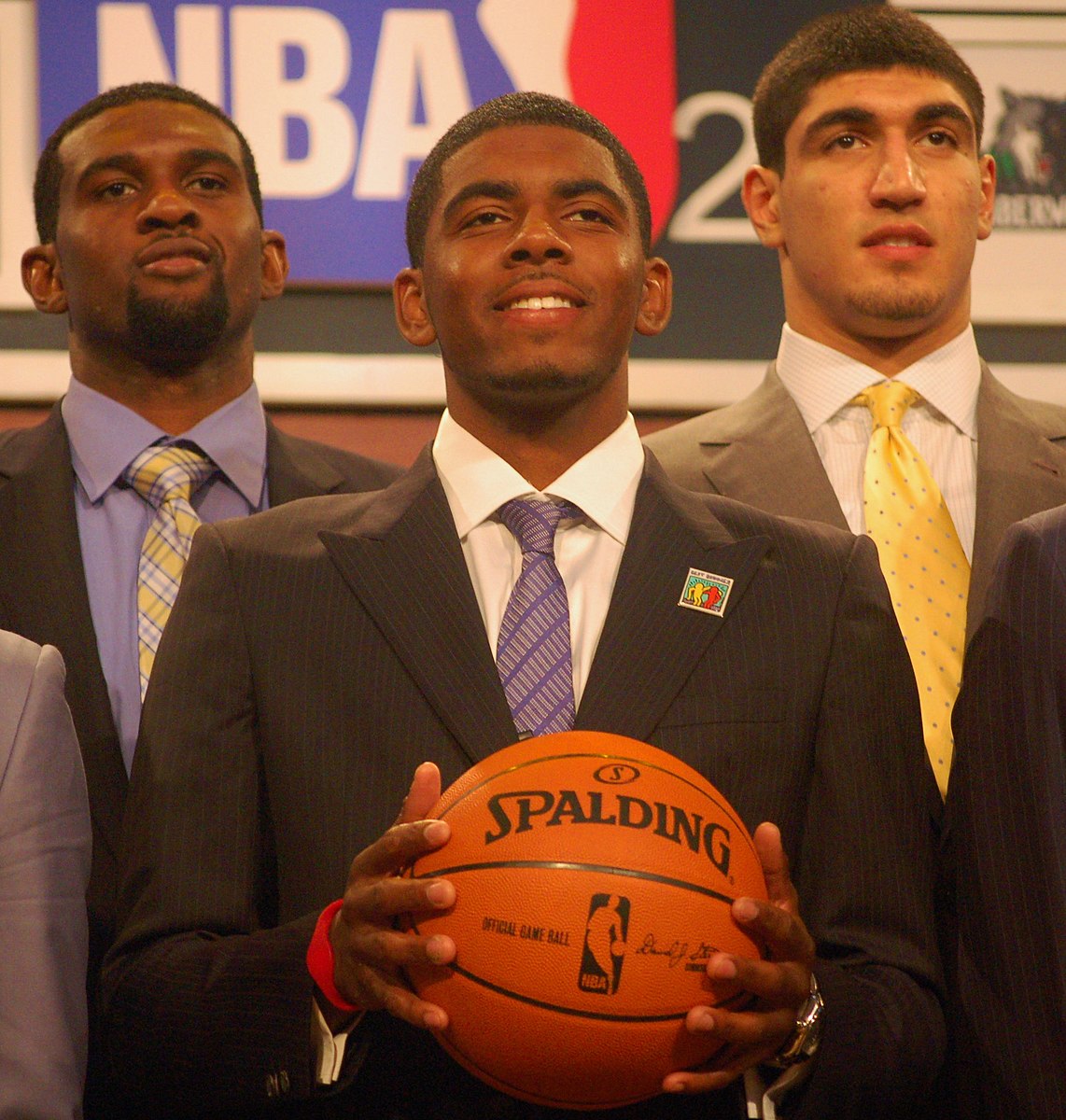 During an interview with talk show host Jimmy Fallon in May, Rock proudly asserted, “This is my first COVID talk show. They tested me coming in. I’m vaccinated. I’m two-shots Rock. That’s what they’re calling me.”

However, despite his double vaccination status, the Madagascar star contracted the virus in September – Yet, he somehow still believes he’s holding the moral high ground and can wield it to call out others for choosing not to get inoculated.

“Hey guys I just found out I have COVID, trust me you don’t want this,” revealed Rock mid-September. “Get vaccinated,”

Author and political commentator Mike Cernovich called out Rock’s hypocritical take on Irving and other like-minded individuals by sharing a clip in which he can be seen mocking and exposing Big Pharma.

“They ain’t never curing AIDS. They don’t even think about that s—t. They ain’t curing it because there ain’t no money in the cure,” Rock said in his 1999 Bigger & Blacker stand-up routine. “The money is in the medicine. That’s how you get paid. On the comeback. That’s how a drug dealer makes his money. On the comeback.”

“The money’s in the medicine. That’s how a drug dealer makes his money… that’s all the government is, a bunch of drug dealers."

What do you make of Rock’s comments slamming of Irving for his stance on COVID-19 vaccines? Let us know your thoughts in the comments section down below or on social media.