Disney has reportedly declined to renew The Mighty Ducks: Game Changers star Emilio Estevez’s contract for the show’s second season due to the actor’s alleged refusal to comply with the studio’s recently implemented COVID-19 vaccine mandate. 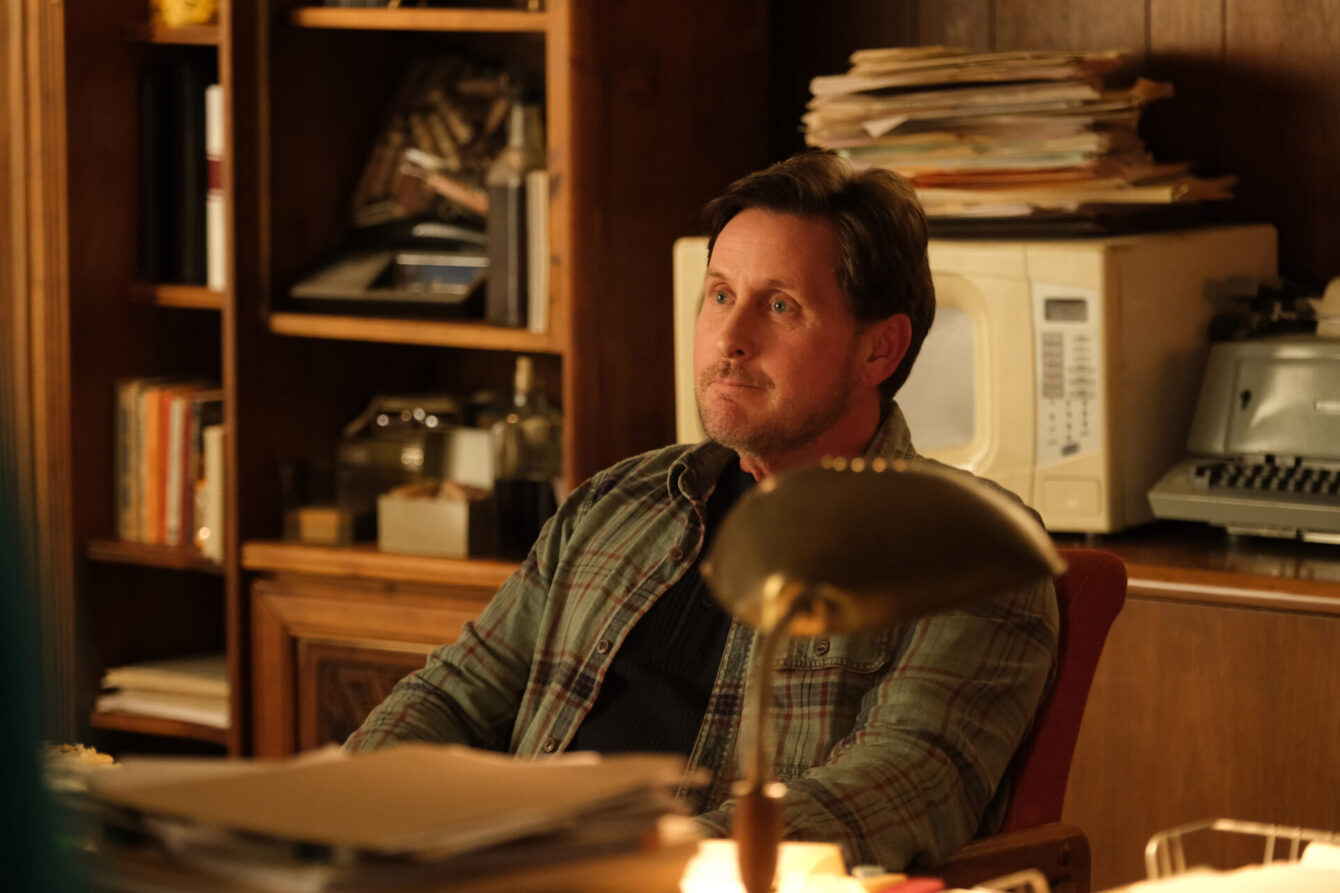 News of Estevez’s forced departure was first reported on November 5th by Deadline’s Nellie Andreeva, who claimed that sources had inform her that “Disney Television Studios’ ABC Signature, which produces the hockey-themed sequel series, made the decision not to pick up Estevez’s option for Season 2 after weeks of back and forth with his team over the show’s Covid vaccination requirement.”

Specifically, it appears that Estevez took issue with Disney’s ‘Zone A’ mandates, which requires anyone working in close proximity to a given production’s actors provide proof of their vaccination status – excluding those granted valid religious, medical, or age exemptions. 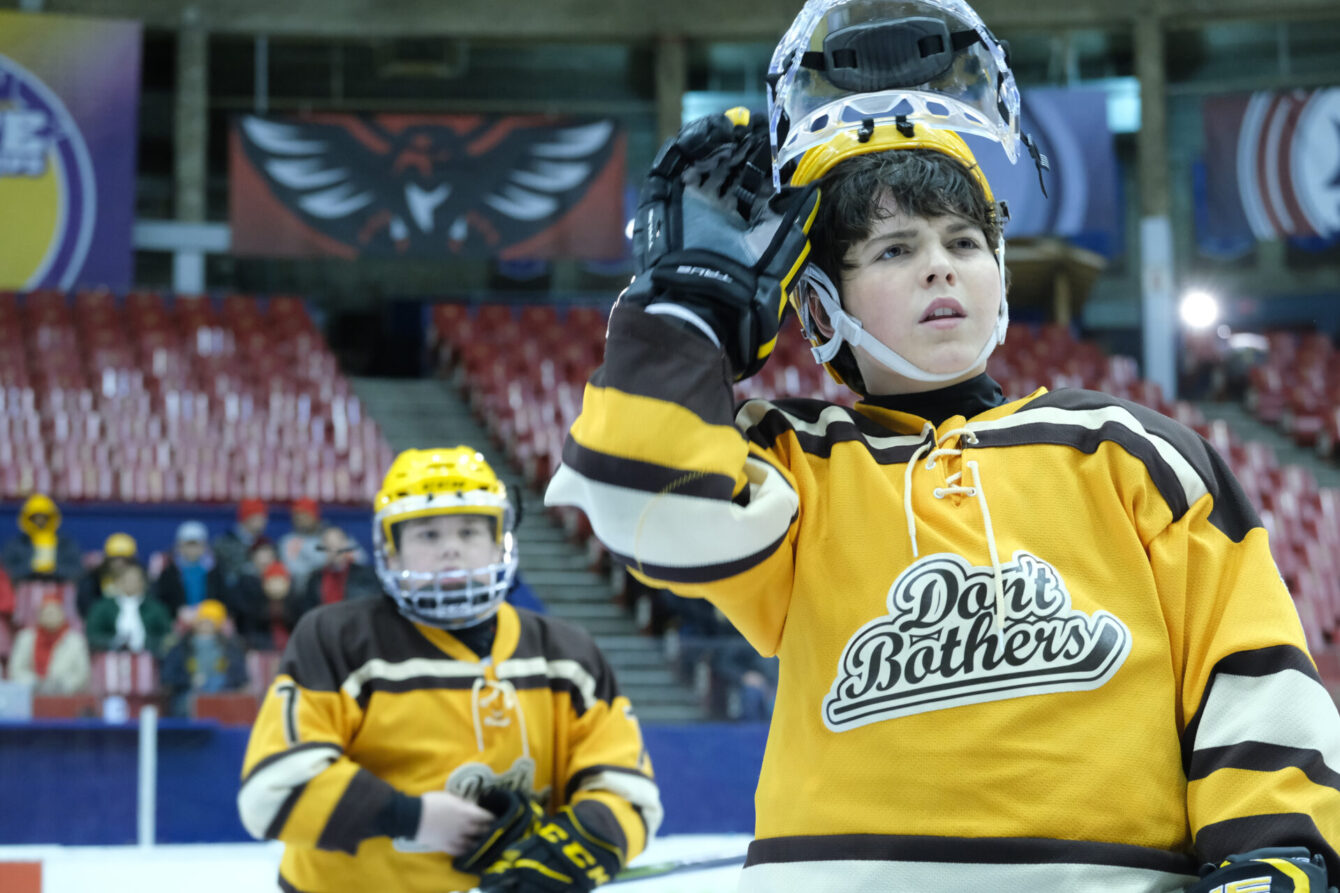 “According to sources,” Andreeva continued, “Estevez, through his reps, has declined to provide assurances that he would comply with the policy.”

She added, “With the two sides at an impasse as the Season 2 scripts were being written and the planned early 2022 start of production was looming, I hear the studio made the call to not exercise the actor’s option and the scripts will be adjusted to continue the story without the character.” 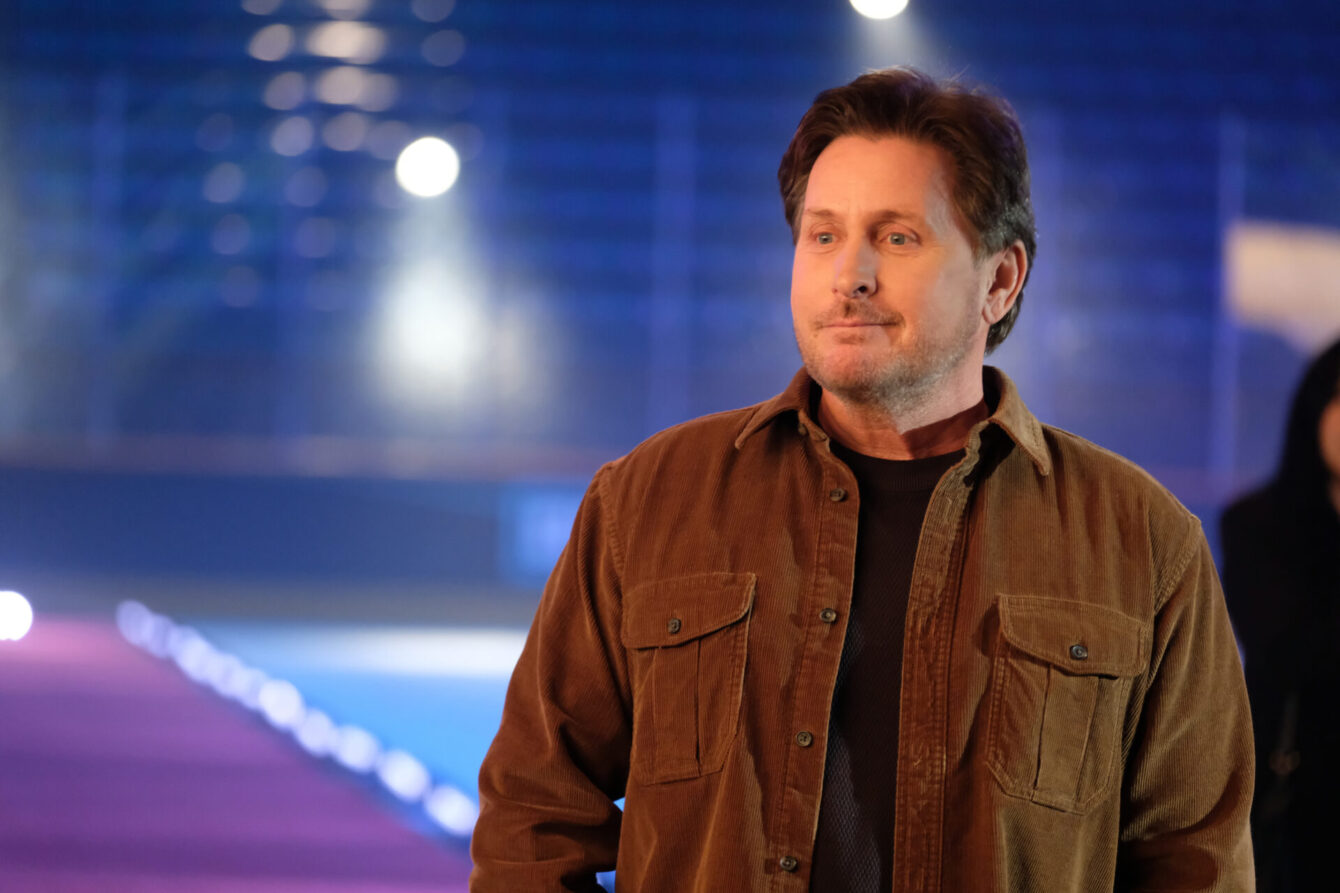 With Estevez’s presumed exit, not only are the Don’t Bothers left without a coach, but the developing romantic subplot between his character, Gordon Bombay, and Lauren Graham’s Alex Morrow is set to remain forever unrealized. 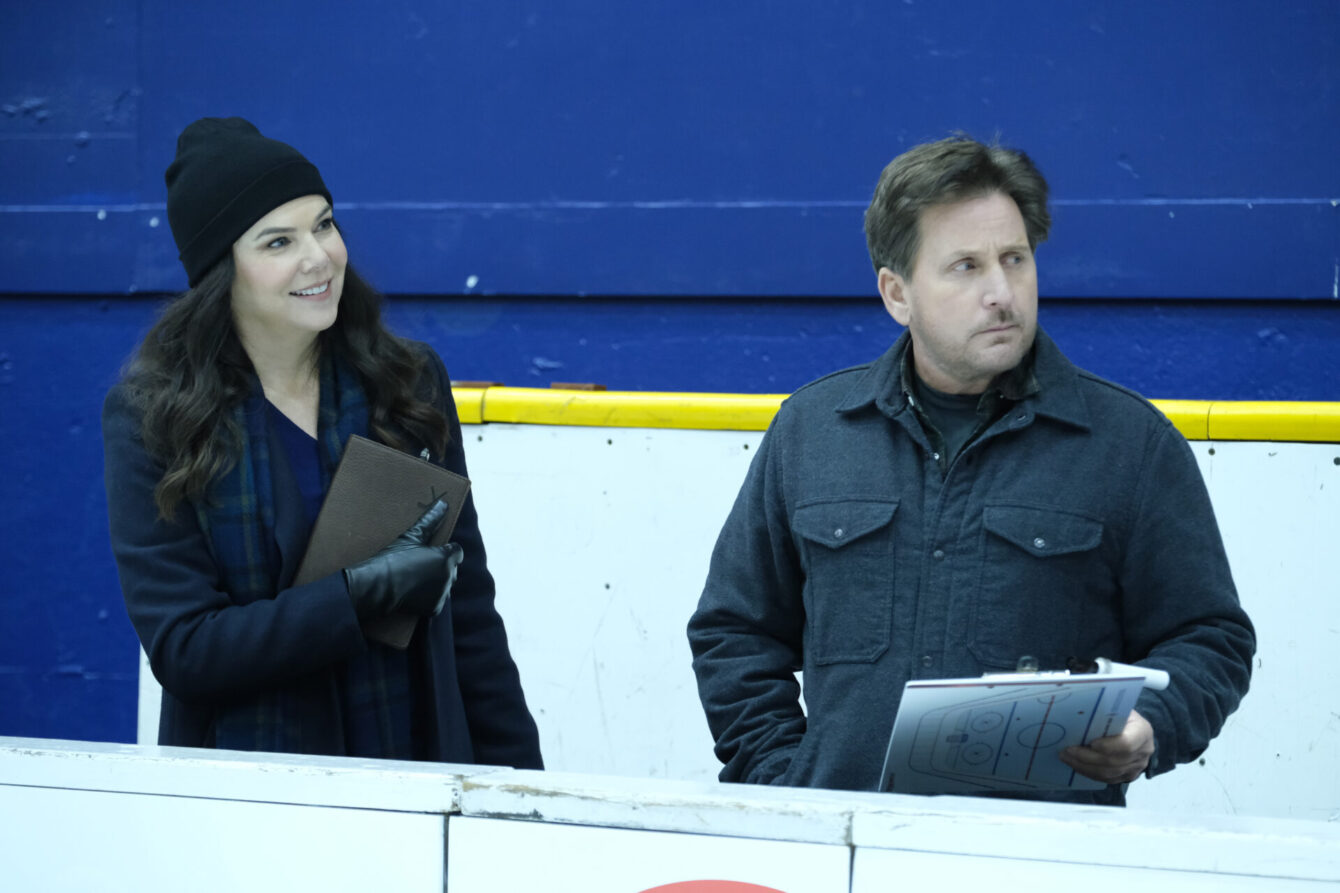 As of writing, neither Disney nor Estevez has publicly commented on Deadline’s report.

What do you make of Disney’s apparent dropping of Estevez due to his alleged refusal to get vaccinated? Let us know your thoughts on social media or in the comments down below!