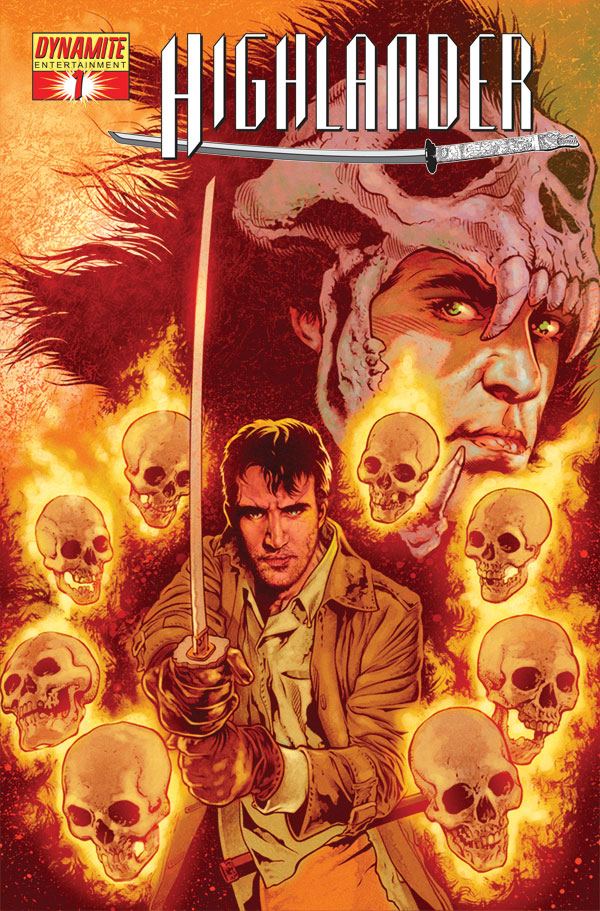 Cavill announced the project on his Instagram post by sharing a screenshot from Deadline with a headline that blares, “Henry Cavill To Star in Lionsgate’s ‘Highlander’ Reboot From Chad Stahelski.”

In the post, Cavill wrote, “Very exciting news today! I’ve been a fan of Highlander since I was lad. From the movies in all of their 80s, Queen slathered glory to the TV show with an actor who looked remarkably like one of my brothers.”

He continued, “Being not shy with swords, and having a director as talented as Chad Stahelski at the helm, this is an opportunity like no other. Deep diving into franchise storytelling with all the tools at our disposal, is going to make this an adventure I (and hopefully all of you) shall never forget.”

“And as you can see from the swipe, I’ve lately been dipping into some of my Scottish heritage, and inadvertently getting my base line research underway!
#Highlander,” he concluded. 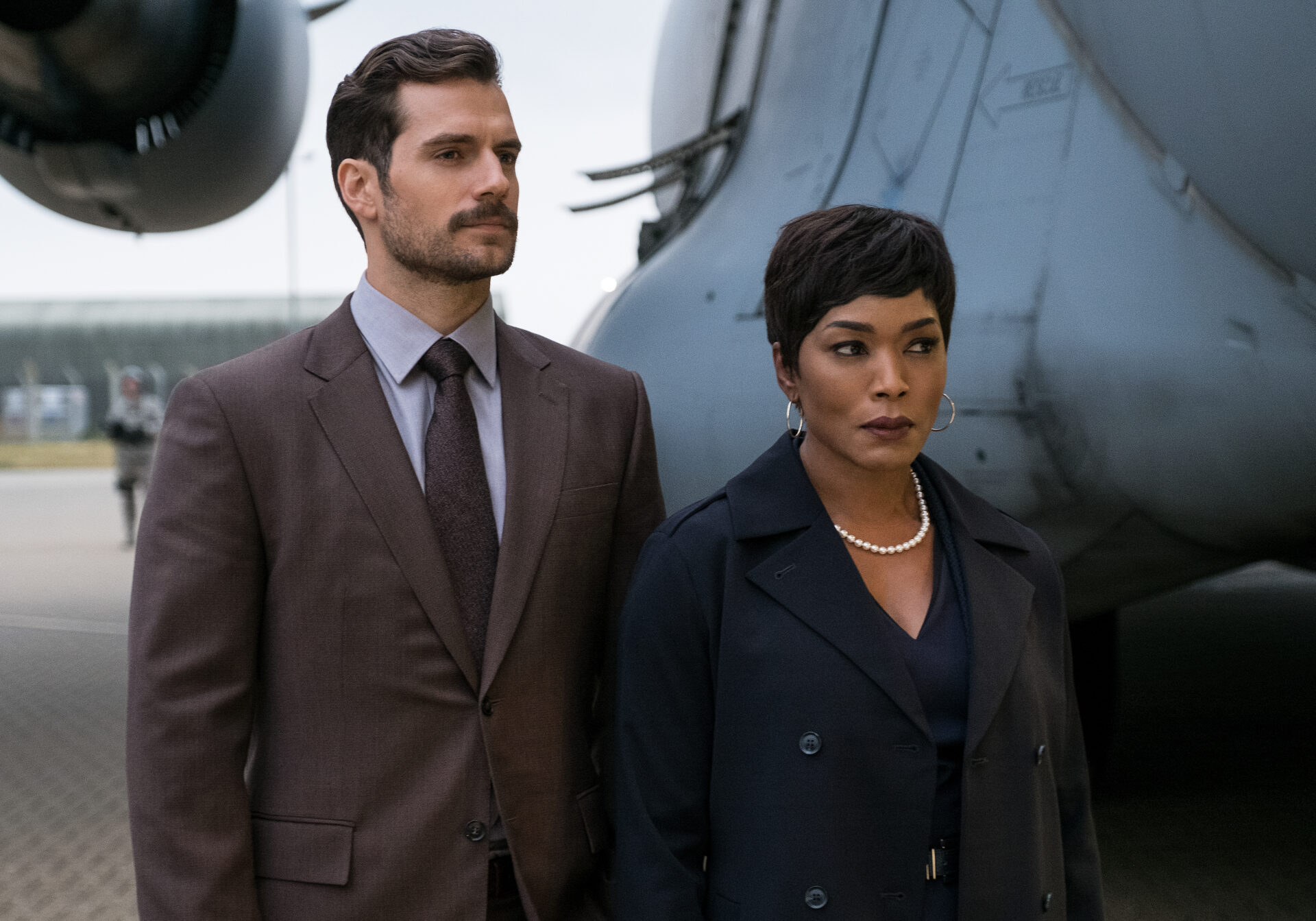 Left to right: Henry Cavill as August Walker and Angela Bassett as Erika Sloane in MISSION: IMPOSSIBLE – FALLOUT, from Paramount Pictures and Skydance.

At the time of the announcement it was unclear what exactly Cavill’s role would be whether he would be portraying a new version of Connor MacLeod or Duncan MacLeod or a brand new character.

Not only was Cavill’s role mysterious, but the basic plot of the film was also unknown. 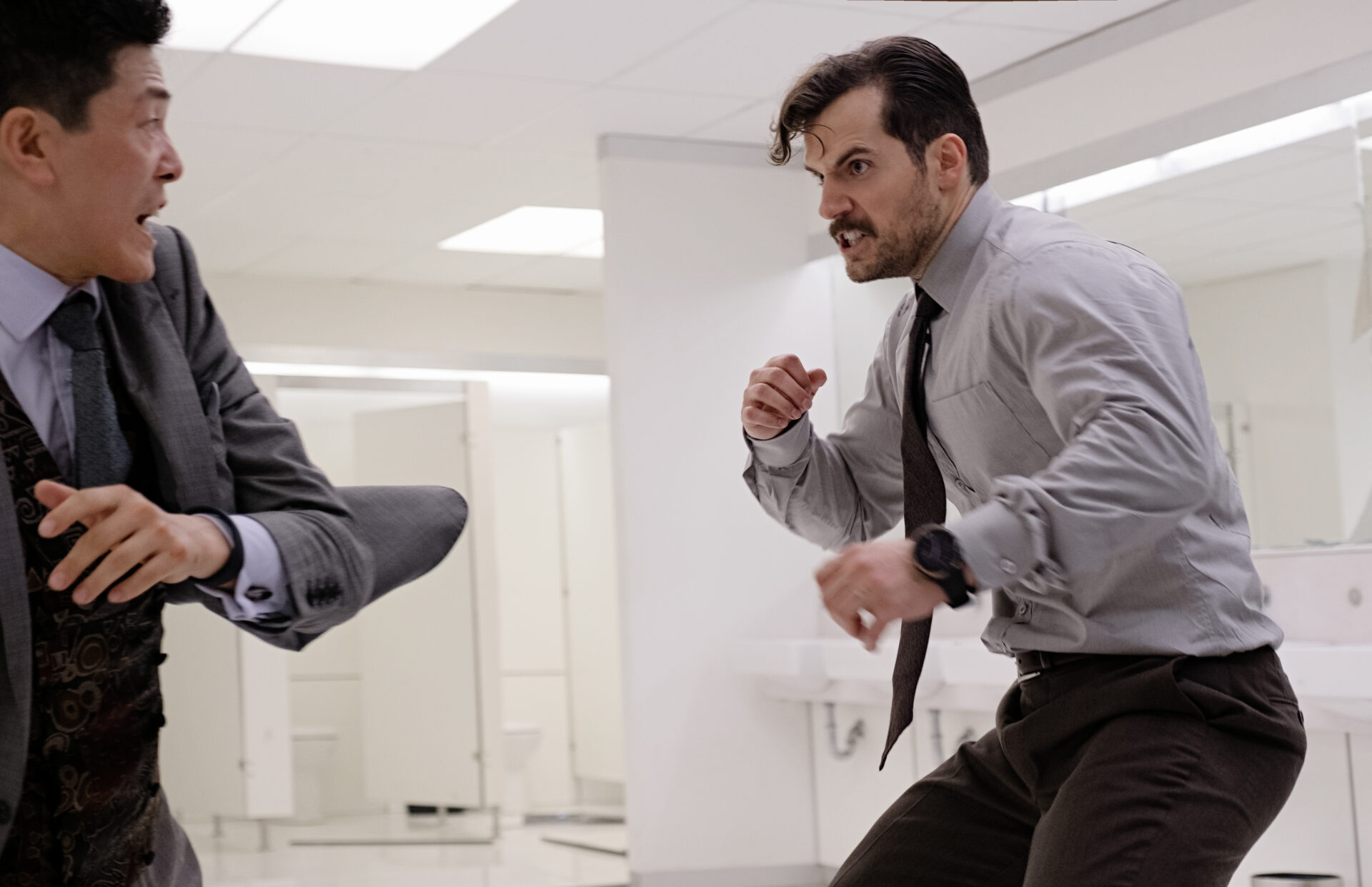 Stahelski did provide some details back in June 2020 where he said, “We’re in heavy development mode on Highlander. Tweaking the scripts, writing, conceptualizing sequences, how we’re going to do everything. We probably have a lot more in-person kind of things, but it hasn’t slowed down our development process at all.”

He added, “We want to design it what we think is aesthetically cool, and so far I’ve met no resistance, they’re like, ‘Look, whatever you did with John Wick with the gun stuff, we want you to try and do with the sword stuff. We want you to make something cool and something unique, and something that’s going to make audiences say ‘Wow, I haven’t seen that before.’” 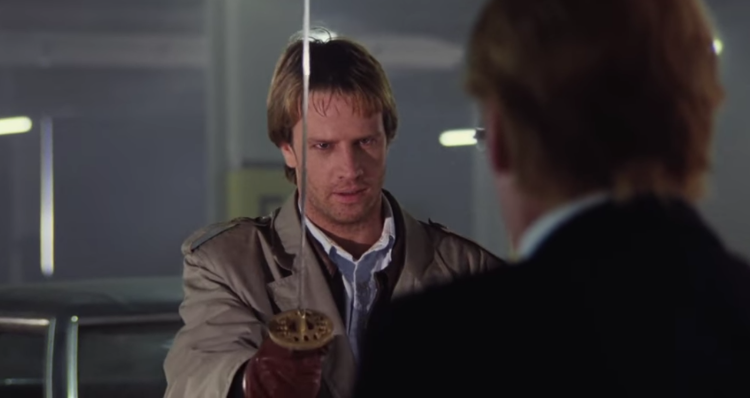 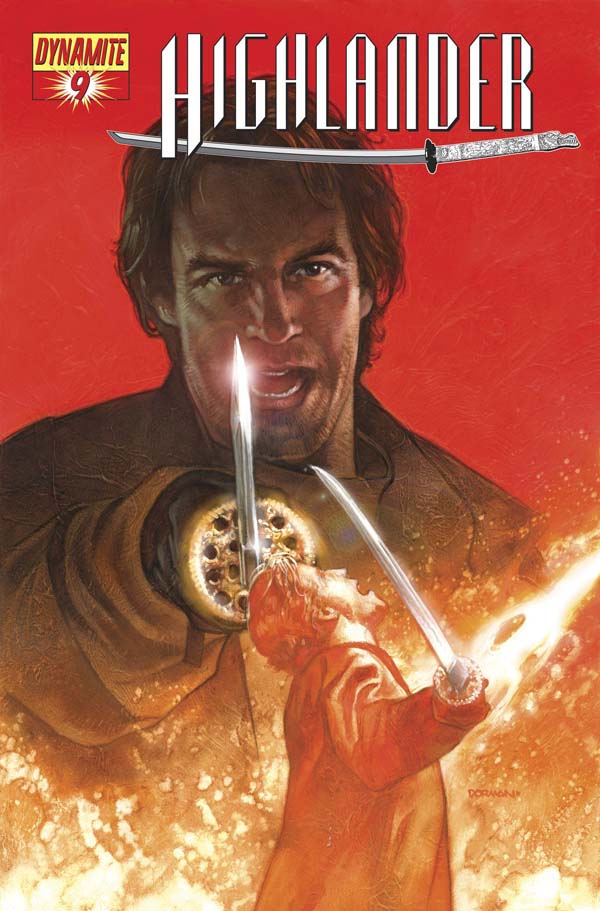 Now, Henry Cavill has given us a little bit more details about the film.

As part of his extensive interview with Cavill, THR’s James Hibberd notes, “Cavill says Stahelski’s vision is a more grounded-in-reality take than the original movies and show, and will likely play a bit more like a modern tragedy.” 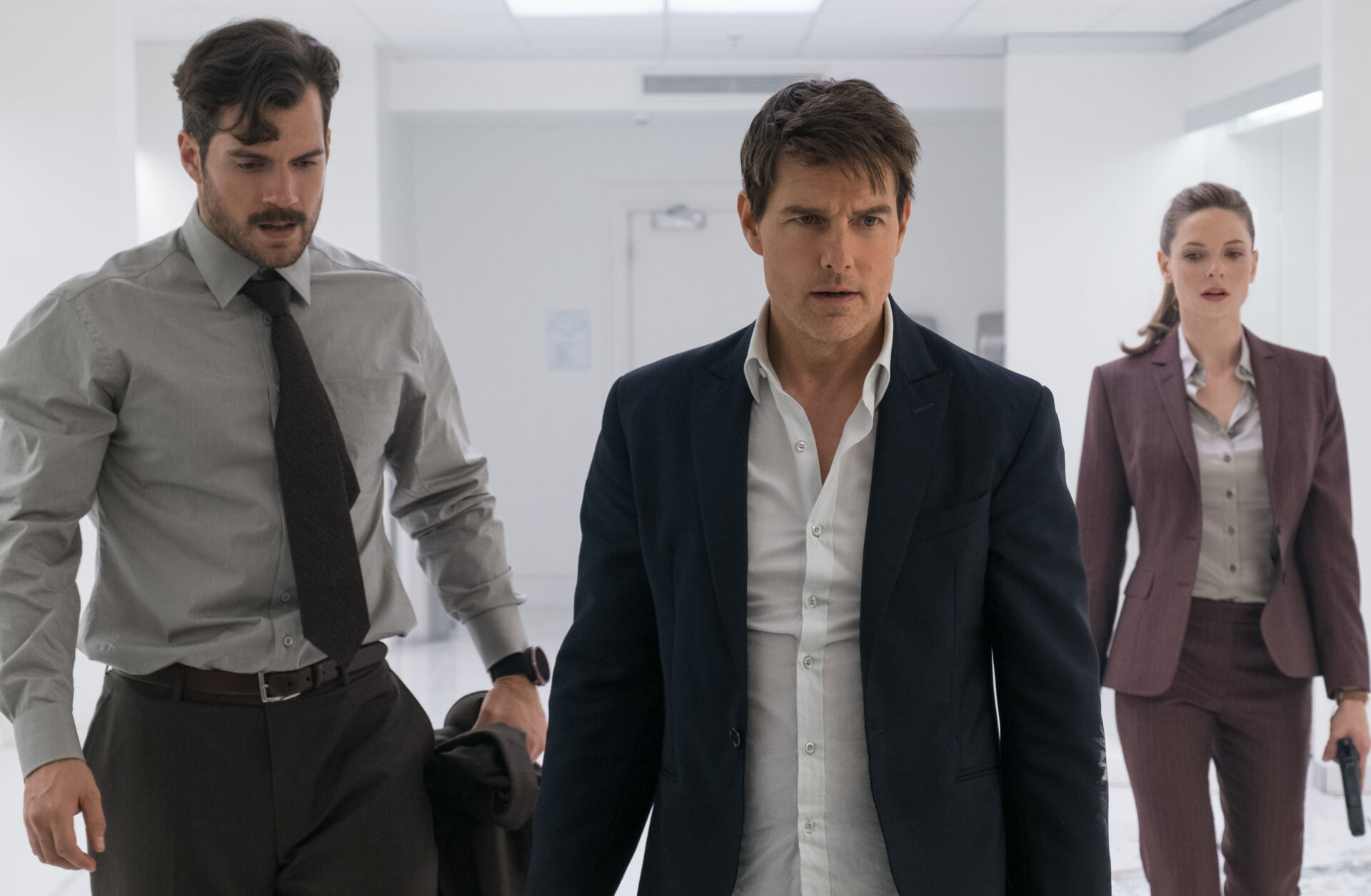 The film saw MacLeod as one of a race of immortals as he was mentored by a fellow immortal named Ramirez played by Sean Connery and eventually had to face his old foe the Kurgan played by Clancy Brown. 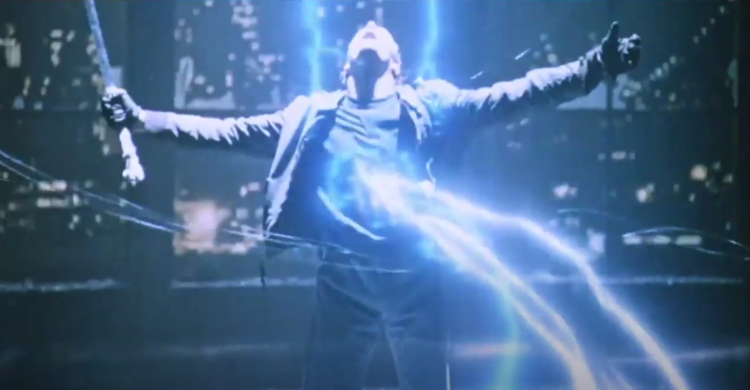 What do you make of this new details about Cavill and Stahleski’s upcoming Highlander film?