A leaked sizzle reel from Disney Plus has given audiences their first look at the upcoming Obi-Wan Kenobi solo series, including the promised rematch between the Jedi Master and his former Padawan turned Sith Lord, Darth Vader.

Related Rumor: Young Leia Will Be “Impetus” For The Entire Obi-Wan Kenobi Show

Leaked just one day ahead of Friday’s Disney Plus Day, wherein the House of Mouse is set to give subscribers a preview of its upcoming offerings, the sizzle reel features both concept art for the Obi-Wan Kenobi series and interviews with its cast.

“There’s a hunger for this character to come back,” says star Ewan McGregor as the minute-long video begins. “The fans have been waiting long enough, you know?”

The video then turns to series director Deborah Chow, who explains that “this is quite a dark time that we’re coming into with him. Just being a Jedi – it’s not safe. There’s Jedi hunters out there.”

“He has this one task left, which is to keep Luke safe,” adds McGregor, to which Chow replies, “That’s definitely a starting place for a story, the interesting part will be where it goes from there.”

McGregor then exclaims that “the most beautiful thing of all [about the series] is that it’s brought me back together with Hayden.”

“We are bringing back Hayden Christensen to reprise the role of Darth Vader,” says Chow over behind-the-scenes footage of McGregor’s COVID lockdown lightsaber training. “We couldn’t tell the story of Obi-Wan Kenobi without addressing Anakin or Vader.” 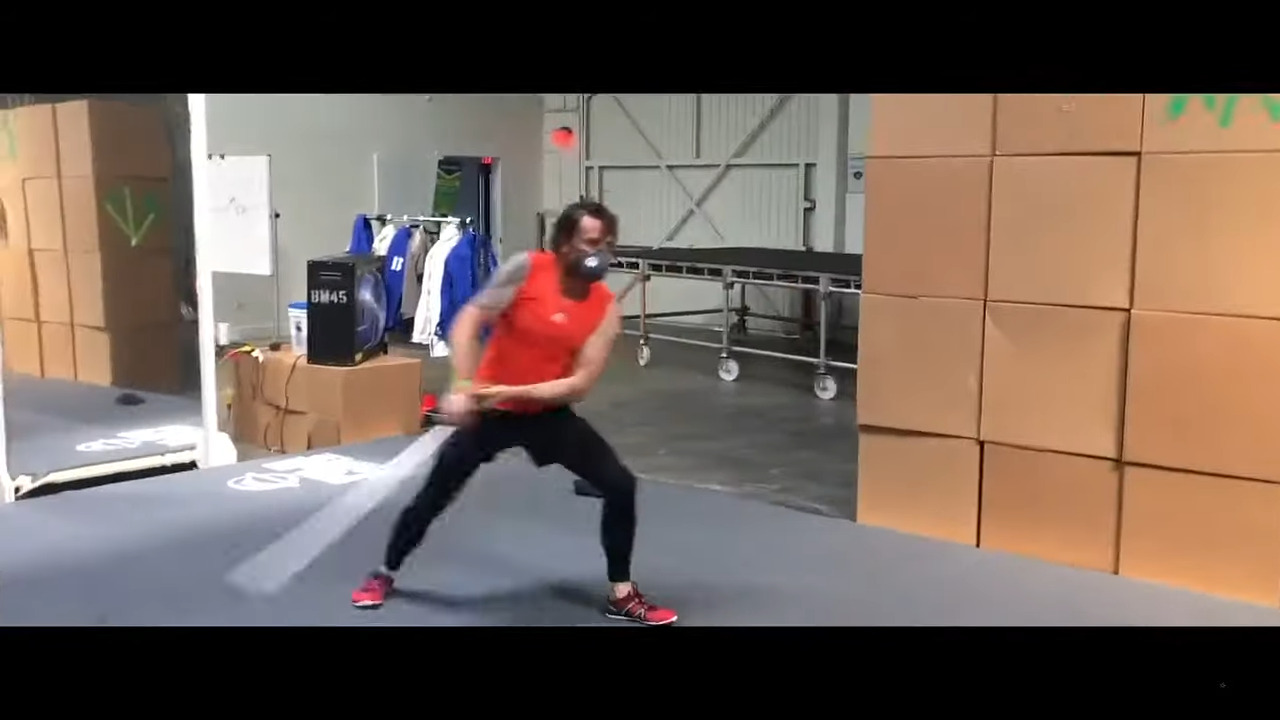 As the video draws to an end, McGregor asserts, “[Watching me and Hayden] have another swing at each other, it might be quite satisfying for everybody.”

“We hope that you enjoy it as much as we enjoyed making it,” he concluded.

As of writing, little is known of the series’ plot, but rumors have suggested it will see both the return of, in some form, Liam Neeson as Qui-Gon Jinn, as well as appearances by Vader without his helmet.

If you are looking for the sizzle reel, it’s out there, but Disney and Lucasfilm are working overtime to take it down.

Star Wars: Obi-Wan Kenobi is currently set to premiere some time in 2022.

What do you make of these first looks at Disney Plus’ Obi-Wan Kenobi series? Let us know your thoughts on social media or in the comments down below!