Hollywood actor Matthew McConaughey made headlines last Wednesday when he seemingly rebuked COVID-19 vaccine mandates and mentioned that he would not be vaccinating his children. 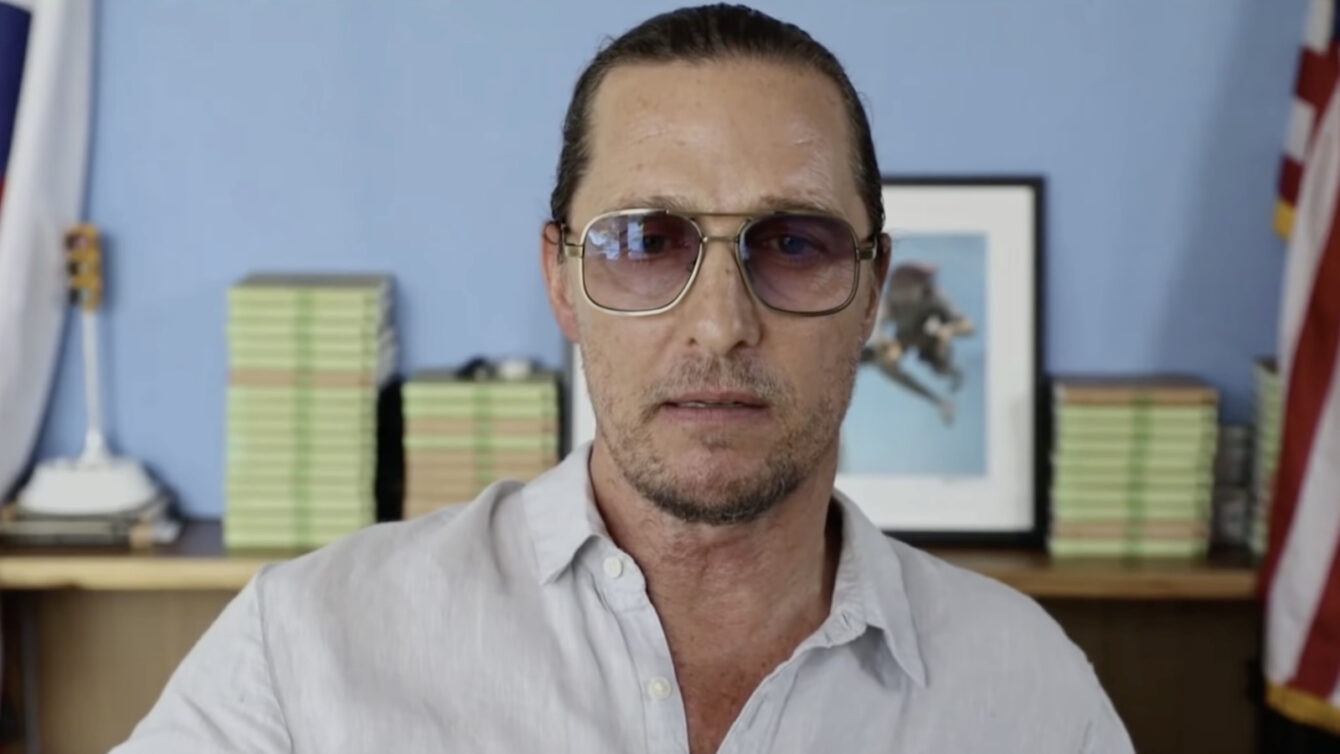 The actor shared his opinion on COVID-19 vaccine mandates during a recent interview with New York Times’ financial columnist Andrew Ross Sorkin, wherein the actor revealed that mandating vaccines for younger kids was not something he was in favour of.

“I couldn’t mandate having to vaccinate the younger kids,” the Sahara actor said at the time, noting that he wants “to find out more information” about these new vaccines, despite the fact he himself has already gotten the jab. 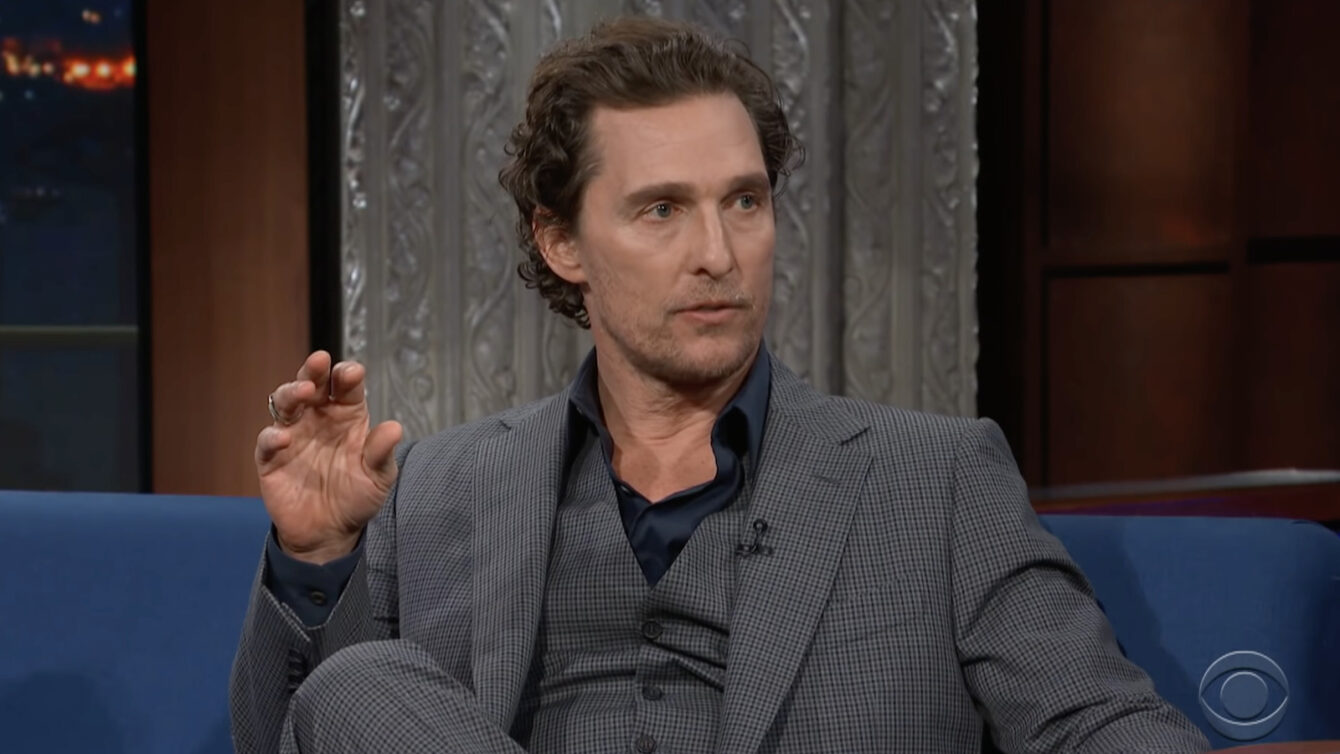 He explained, “I’m vaccinated, wife’s vaccinated. Didn’t do it because someone told me I had to, chose to do it. Mom is vaccinated three times, still has not created any antibodies for it. She’s the one I’m really trying to protect.”

“We’re over here just trying to live as healthy a lifestyle as possible,” the actor concluded. “But I couldn’t mandate it for kids just yet. No.” 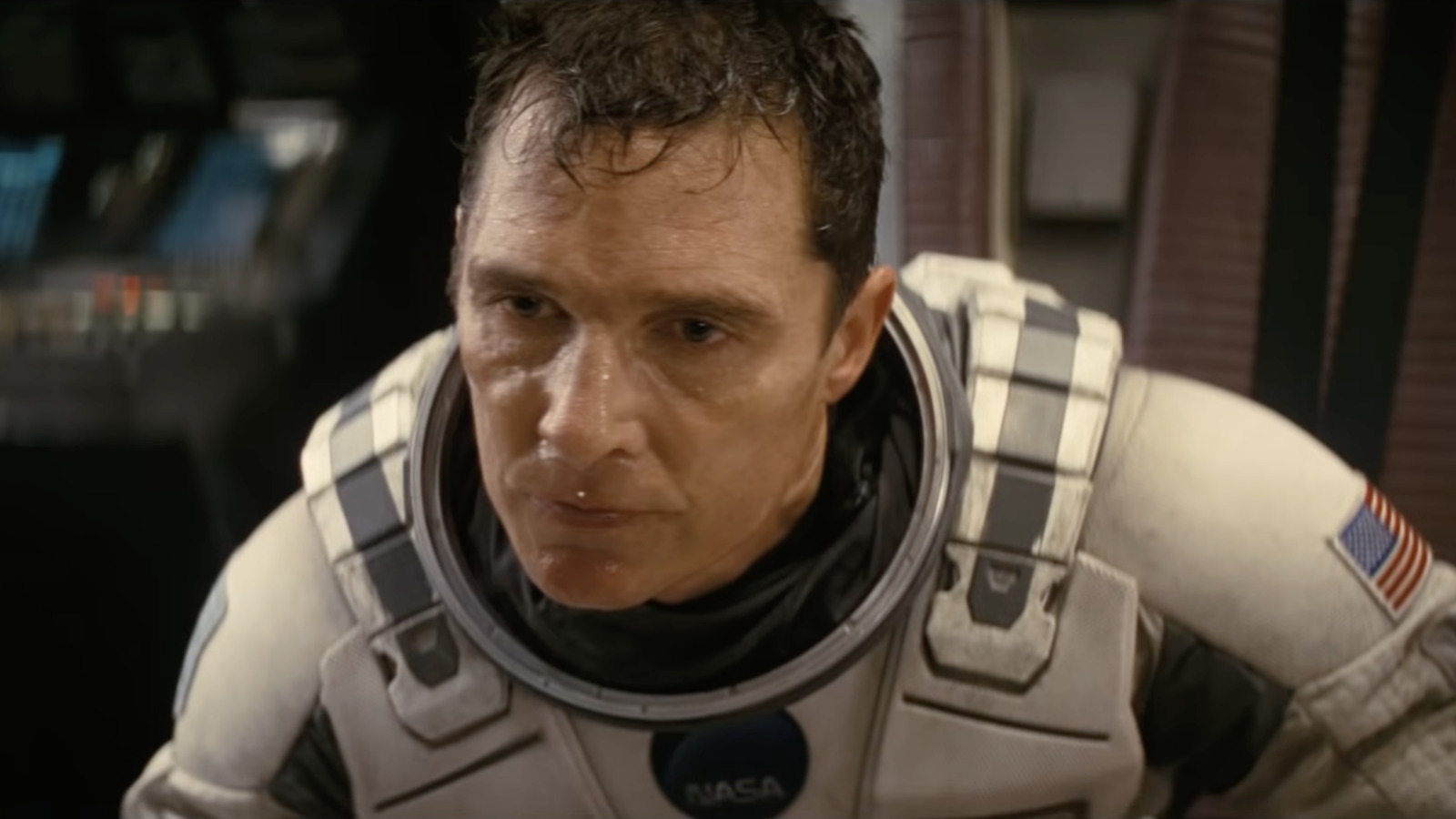 However, in the wake of his initial statement regarding the imposition of vaccine mandates on children, McConaughey has had a rather unexpected change of heart and now claims that he isn’t against the idea.

“I want to clarify something that has been making the rounds in the press about my answer in a NYT interview I did the other day,” wrote McConaughey in an Instagram story. “When asked my opinion on the subject of children and vaccination mandates I stated, ‘I couldn’t mandate it for kids just yet.'” 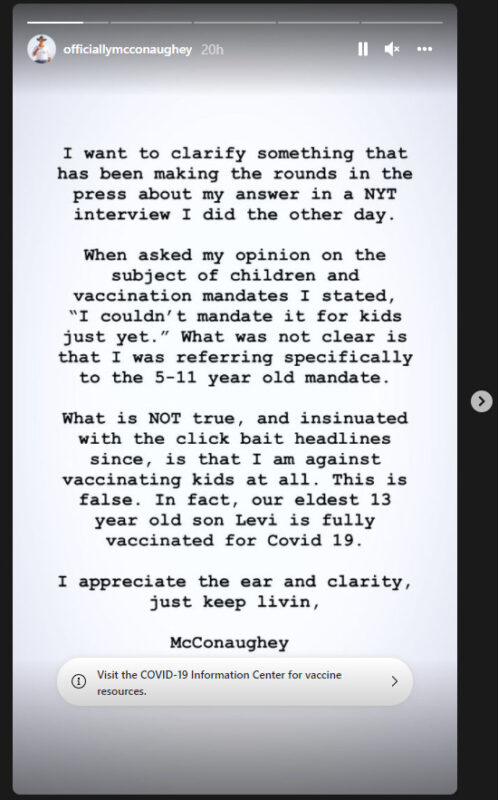 Related: Emilio Estevez Denies Report He Was Dropped From The Mighty Ducks: Game Changers Over Refusal To Comply With Vaccine Mandate

The actor added, “What was not clear is that I was referring specifically to the 5-11 year old mandate. What is NOT true, and insinuated with the click bait headlines since, is that I am against vaccinating kids at all. This is false.”

McConaughey’s stance on COVID-19 vaccine mandates for children is somewhat expected. In May of this year, for example, the actor took to social media to virtue signal his usage of a protective facial mask in the middle of nowhere. 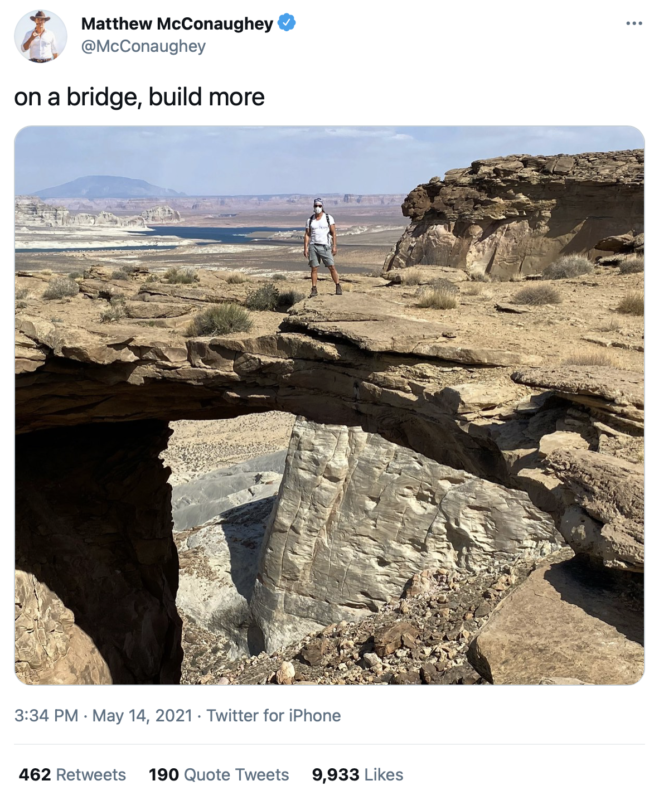 Related: Chris Rock Slams NBA Star Kyrie Irving As “F—ing Dumb” For Choosing Not To Get The COVID-19 Vaccine

What’s more, the renowned actor uploaded the picture above on the very same day that the Centers for Disease Control and Prevention (CDC) had lifted its in-door and outdoor mask mandate for individuals who had already been inoculated against COVID-19.

While it may have been possible that the actor had not yet been vaccinated, he had been pushing for mask mandates prior to uploading the controversial picture on social media, encouraging others to “wear the damn mask.”

“I’m not believing you’re really scared of this little cotton thing, and I’m not believing you truly feel that takes away your identity and your freedom. This is a short-term inconvenience for long-term freedom,” said McConaughey in an interview with Carlos Watson, not a week after sharing his masked picture on Twitter. 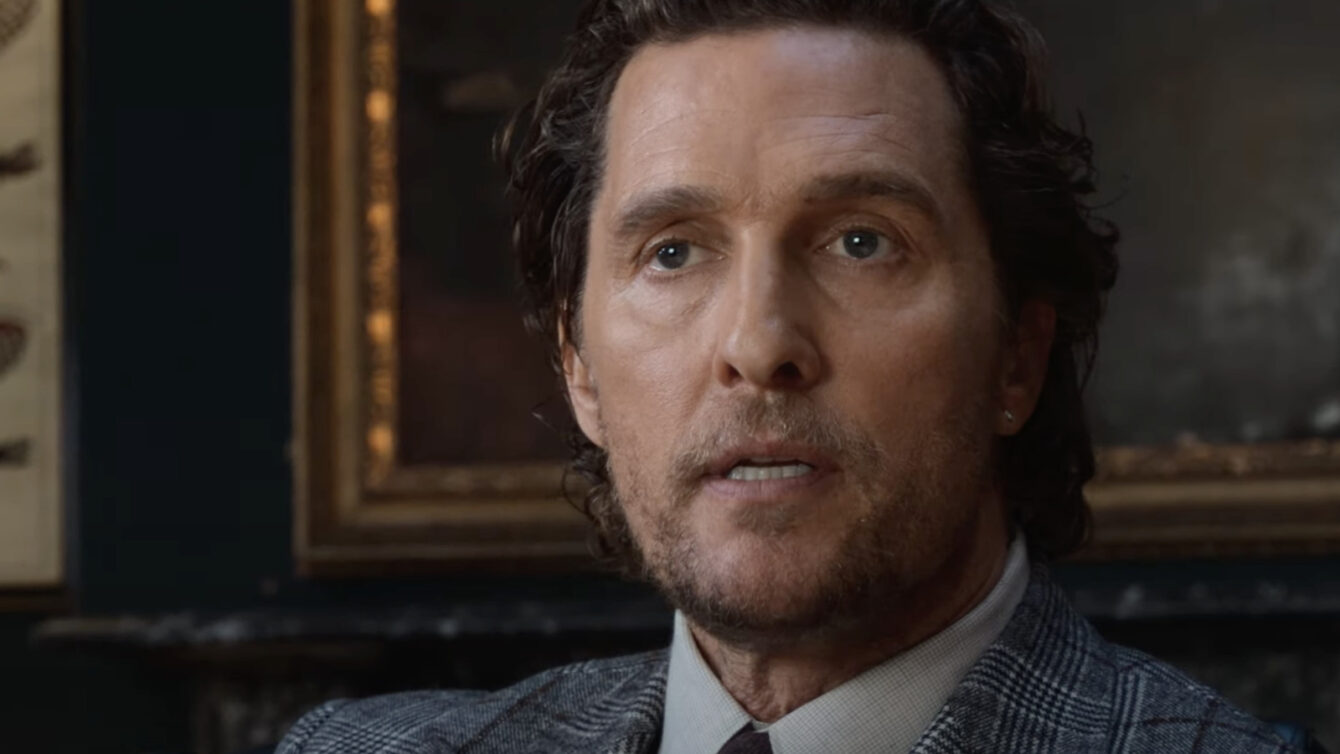 What do you make of McConaughey’s clarification regarding his stance on COVID-19 vaccine mandates for children? Let us know your thoughts in the comments section down below or on social media.