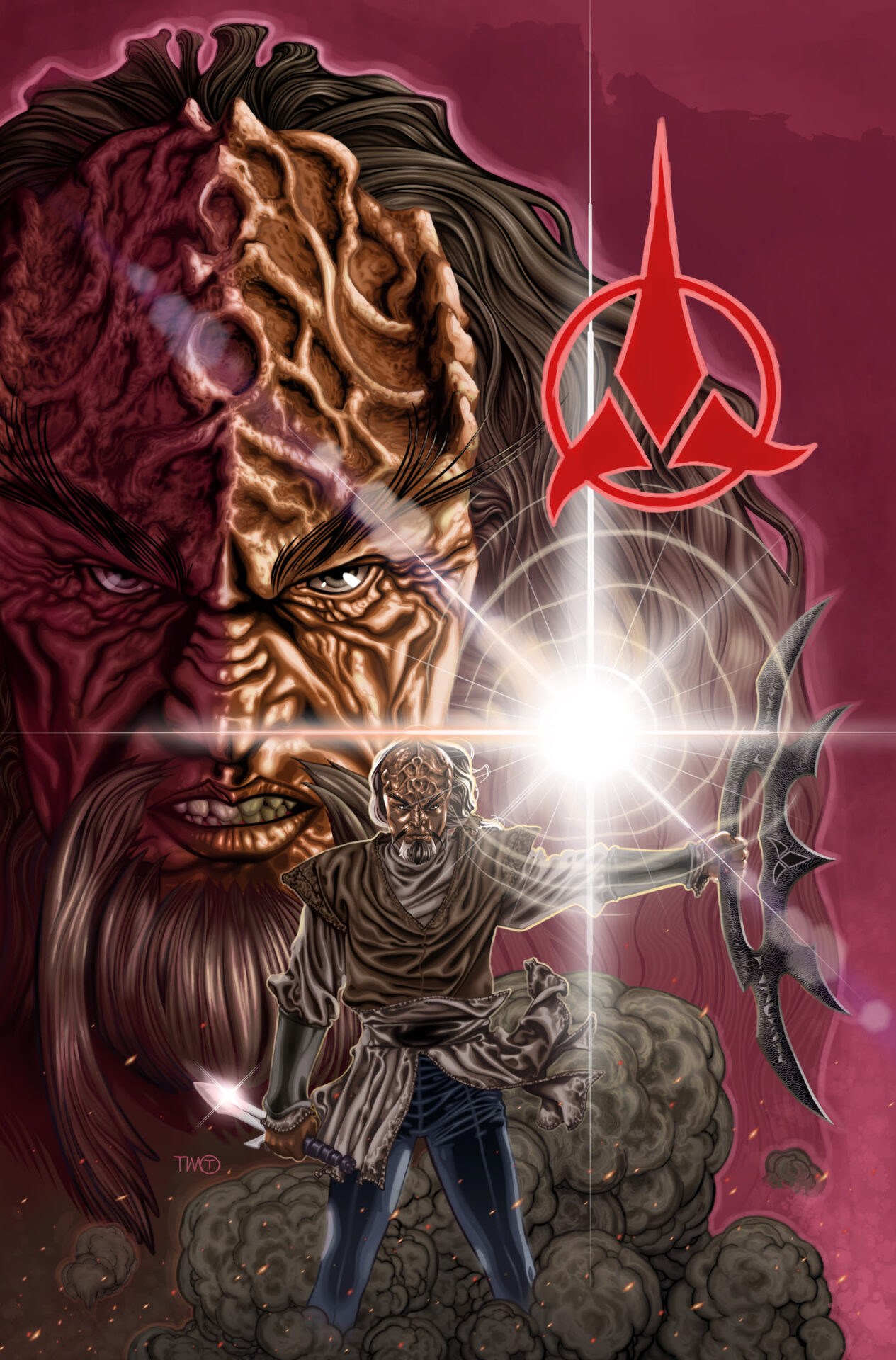 This first one-shot will be written by Jackson Lanzing and Collin Kelly, who previously helmed the Star Trek: Year Five series.

They are joined on Star Trek: Klingons by artist Timothy Green II, who previously worked on Animal Man and Starlord.

As for the story, it will “relate the legend of Kahless the Unforgettable, the greatest warrior of the Klingon Empire, from the death of his coward brother Morath to his victory at Three Turn Bridge.” 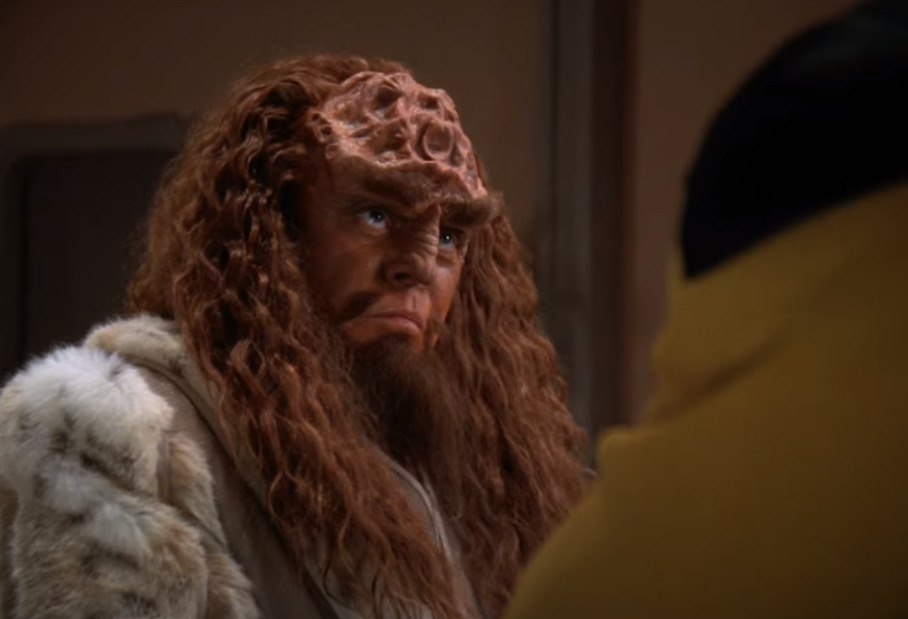 “I was, in large part, raised by Star Trek… and no culture helped me come to terms with my masculinity, my anger, and my personal code of honor more than the Klingons,” says Lanzing. “So when I tell you the only thing more exciting to me than taking the Enterprise crew on their final journey in Star Trek: Year Five is getting to show the man behind the myth of Kahless The Unforgettable, you can believe it.”

“The Klingon people provide a rich counterpoint to the Federation. They present a lifestyle that is loud and fearless, but also incredibly egalitarian and fair; no matter who you are, respect is earned, not given,” says Kelly.

He adds, “We’ve been pitching this story since before we’d ever been hired to write Star Trek. We never in a million years thought it would be a story we actually got to bring to life. And with an artist of the caliber of Timothy Green II — whose detailed, beautiful work owes so much to the greats of Japanese tradition — this will be a saga worthy of Kahless.” 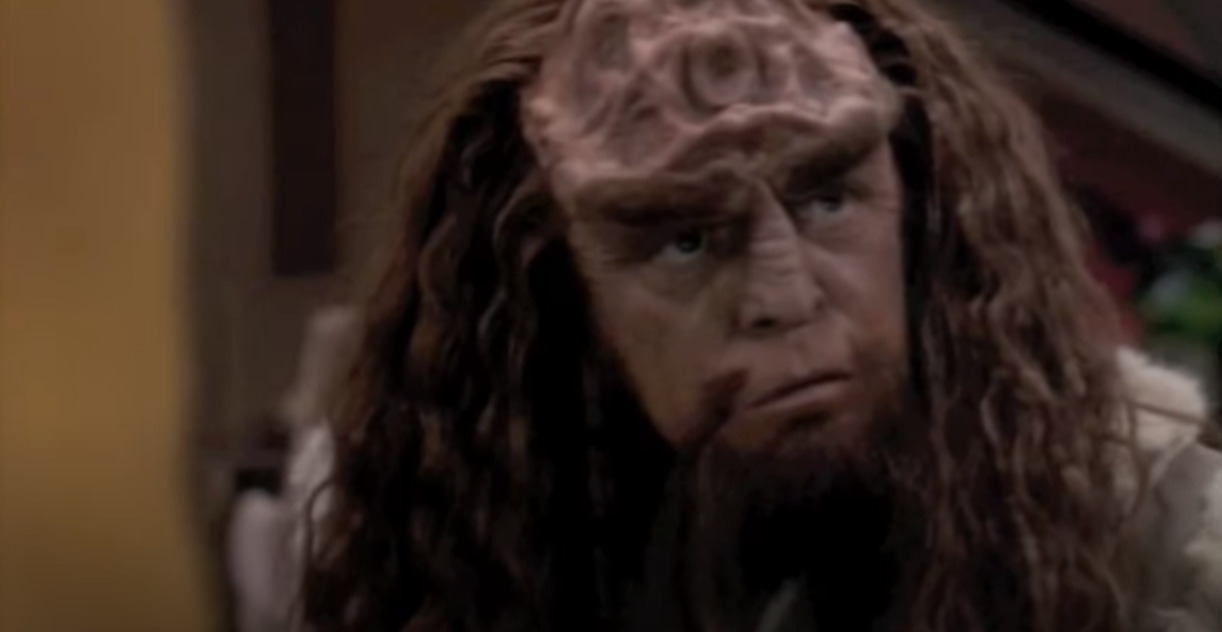 “There is no Star Trek without the vast population of alien species calling the universe home,” says editor Heather Antos. “From Klingons to Ferengi, Vulcans to Trill and beyond, it’s so exciting to delve deep into what makes each of the species a unique addition to the world of Trek, Mirrorverse, or otherwise!” 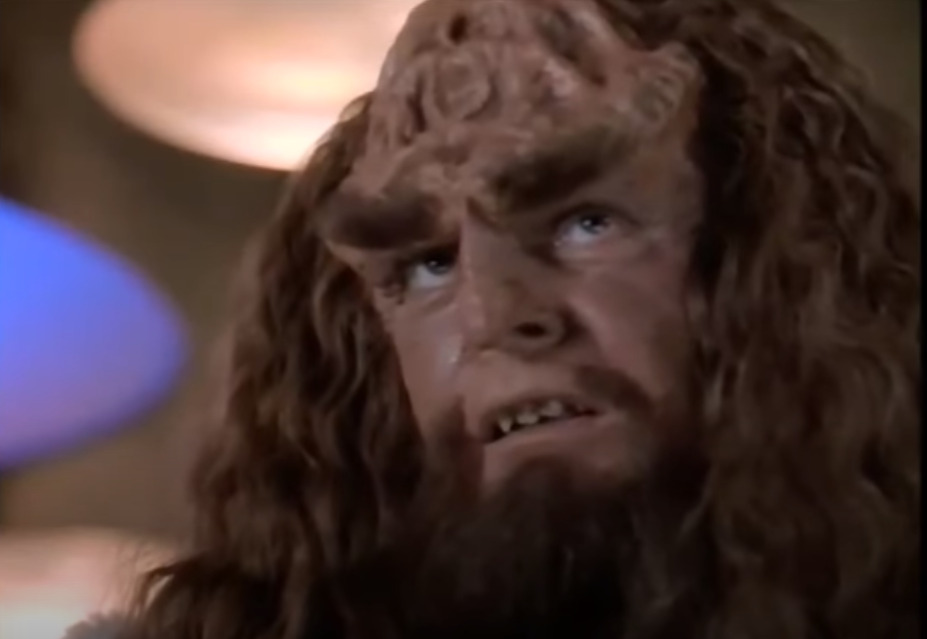 Star Trek: Klingons will feature two variant covers. Cover A will be done by interior artist Timothy Green II while a Retailer Incentive cover will be completed by Alexndra Beguez.

Do you plan on checking out Star Trek: Klingons and the subsequent one-shots featuring the various races of the world of Star Trek?