Crunchyroll announced the release date for Attack on Titan Final Season Part 2 alongside a new a trailer.

As the trailer notes, Attack on Titan Final Season Part 2 will arrive on Crunchyroll beginning on January 9, 2022. Along with arriving on Crunchyroll, it will also stream on Funimation and Hulu.

The official description from Crunchyroll states, “In the epic continuation of the worldwide anime phenomenon, starting with episode 76, the lines between friends and enemies become even more blurred. The War for Paradis explodes in Shiganshina and as battle rages on and the true intentions of the masterminds behind the current state of the world become clear…”

The series will be subtitled in eight different languages on Crunchyroll and be available in more than 200 countries and territories worldwide. 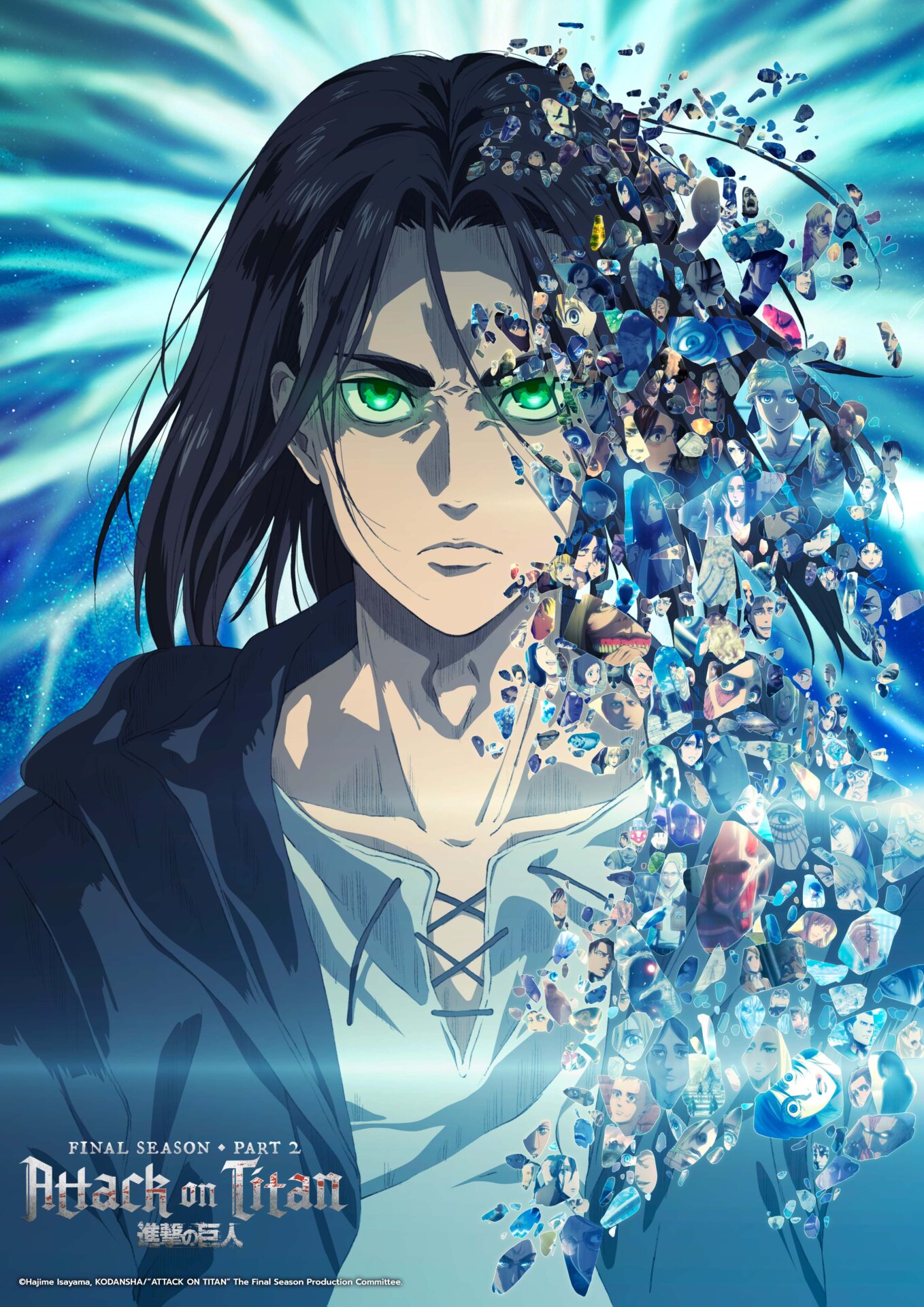 Attack on Titan is based on the best selling manga of the same name by Hajime Isayama. Over 100 million volumes of the manga have been sold worldwide. The series is currently produced by Studio MAPPA.

The official synopsis for the series reads, “Many years ago, humanity was forced to retreat behind the towering walls of a fortified city to escape the massive, man-eating Titans that lurked outside their fortress. Only the heroic members of the Scout Regiment dared to stray behind the safety of the walls –but even those brave warriors seldom returned alive.” 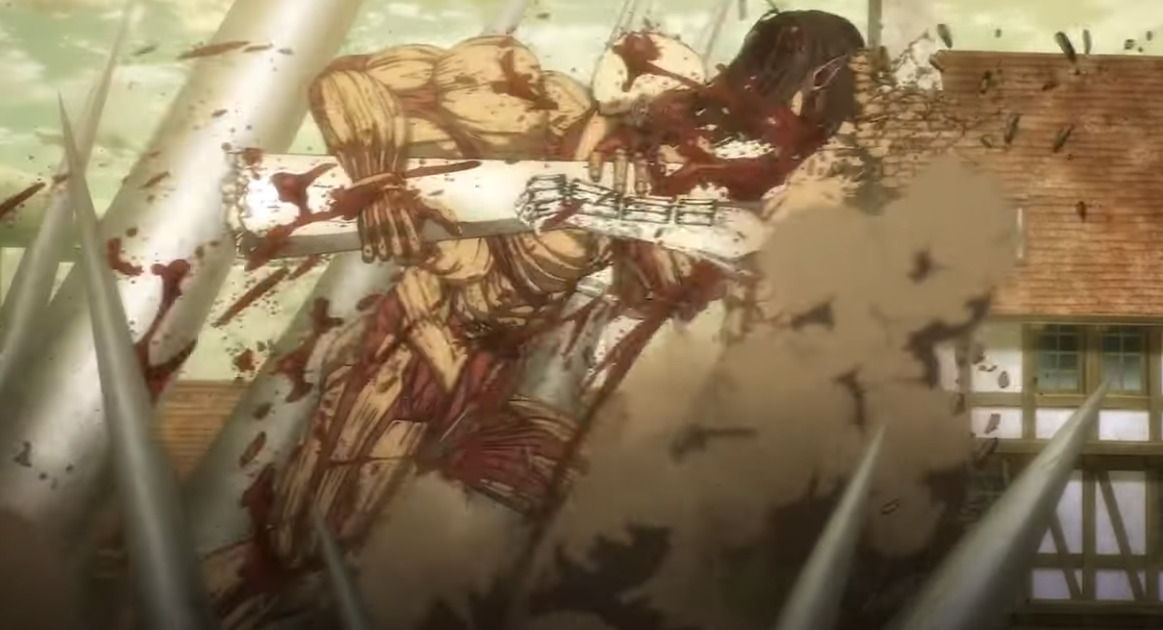 Are you looking forward to checking out Attack on Titan Final Season Part 2?