X-Men ’97 Supervising Producer Charley Feldman made it very clear her disdain for Donald Trump as well as her belief we live in a racist world. She’s also advocated for including more LGBTQ content in family and children’s programming.

Feldman announced her involvement in the show stating on Twitter, “I can finally share, but will truly never believe, that I am a writer and supervising producer for the new X-Men animated series – X-MEN ’97!!! Strap in bub, you are in for a hell of a ride!” 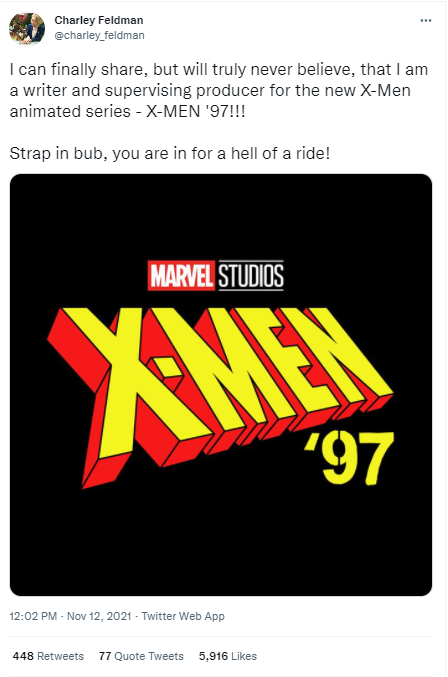 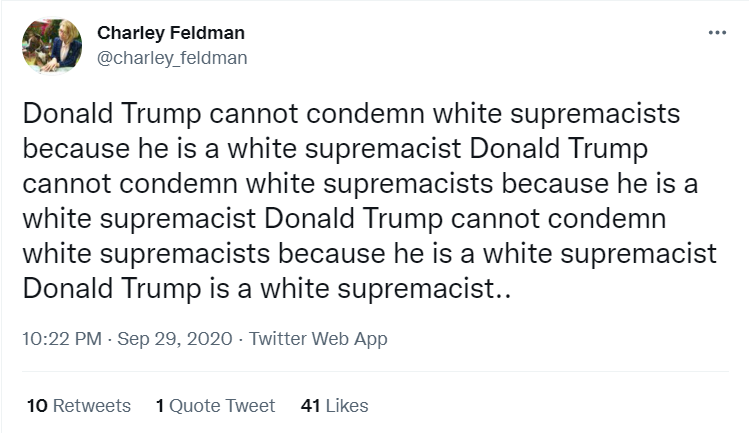 On January 6th, Feldman called for President Donald Trump to be arrested.

She wrote, “JESUS CHRIST THIS IS NOT ENOUGH! ARREST TRUMP! REMOVE HIM FROM THE GROUNDS IMMEDIATELY!” 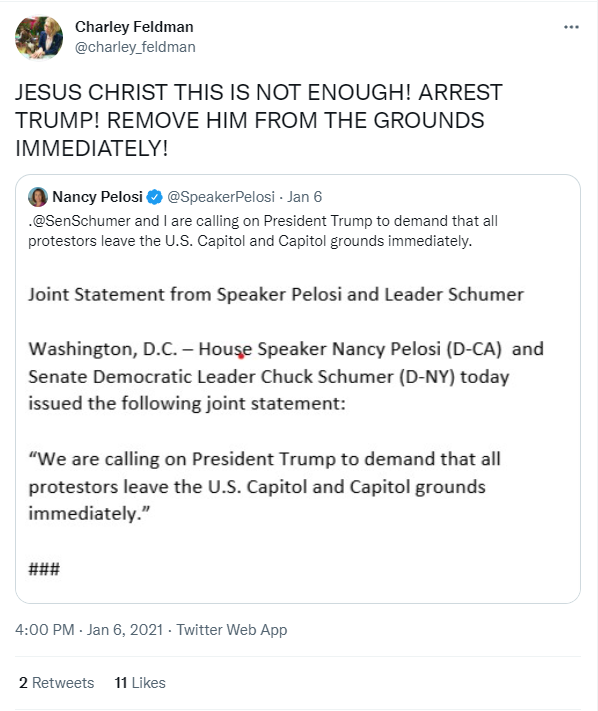 She also called for the abolishment of the United States Immigration and Customs Enforcement agency.

She tweeted, “Today is a good day to #AbolishICE and #EndChildDetention if you’re wondering.” 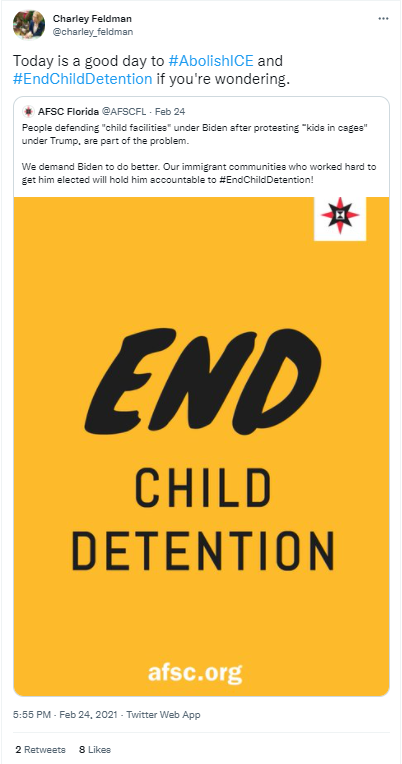 While discussing FX’s Mrs. America drama about Phyllis Schlafly and Gloria Steinem, Feldman claimed, “We are all living in Phyllis Schlafly’s horrible, racist, self serving and cockeyed world.”

She added, “The focus on how she won and how they always win with these tactics is why this is a damn thriller. My stomach!”

Not does Feldman believe we live in a racist world, but she’s also believes that gender is similar to religion.

She wrote on Twitter, “Gender, to me, is similar to religion. You may grow up with it and it can give guidance, community, identity and perspective. Some may find peace within its framework. But some just don’t need it. And the more you hold up either as absolute truth, the more you limit your world.” 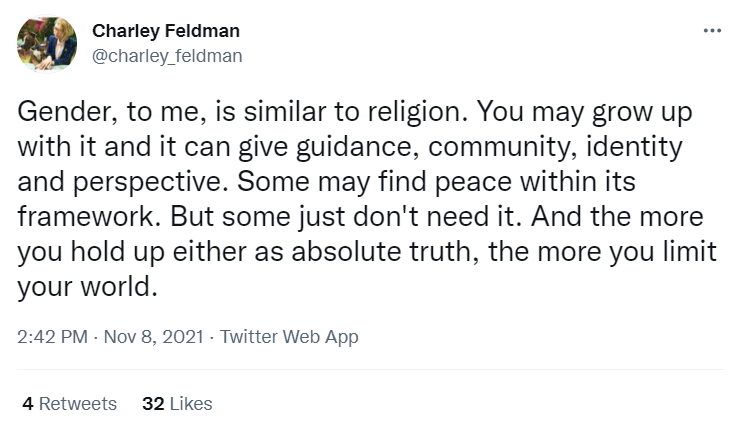 Feldman also detailed in September 2020, “And in my personal writing tropes include: 1. Grappling with gender 2. Himbo good bois 3. Mom stuff 4. Queer kids going on adventures that have 0 to do with their queerness. 5. Folk/myth/fairytales/Neil Gaiman probably did this better 6. Anxiety over the future.” 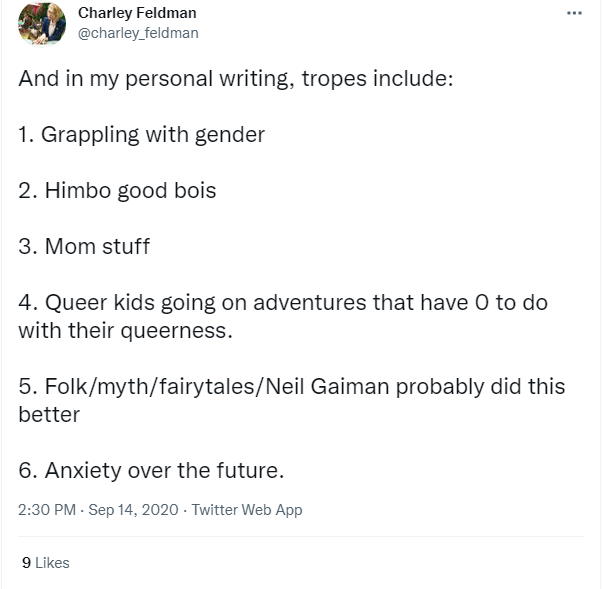 Feldman has also advocated for including more LGBTQ content into her work.

In 2019, she wrote, “Honored to talk my career & LGBTQIA+ representation in animation to @AwkwardSapphire’s class! So many things I wanted to say or say better.”

She added, “Might be a fair analog for how many queer folk like myself feel about pushing for inclusion. Trying our best, wanting more, wanting BETTER!” 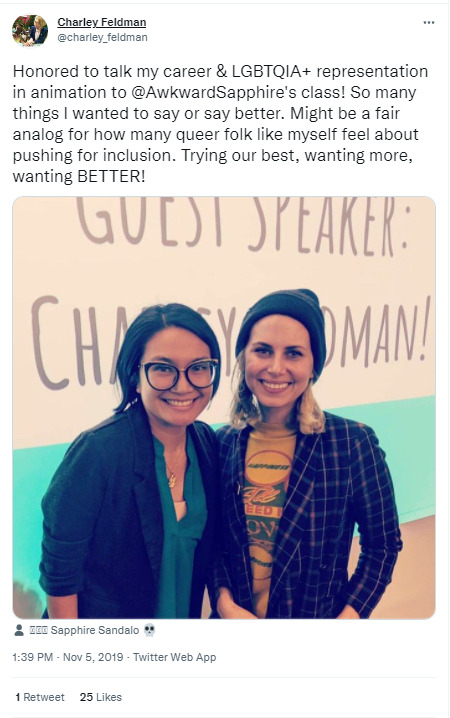 In a subsequent tweet, she added, “Because we all know how much good it does to be seen in the media we consume. Anyways, a real pleasure all the same to talk to such a great class! Thank you Sapphire for thinking of me!!!”

Feldman also tweeted in May of this year, “I would like less bromance and more bro-romance in my family entertainment, thank you.”

She then shared a gif from The Falcon and The Winter Soldier writing, “LET THE BRO’S ROMANCE DAMN IT!” 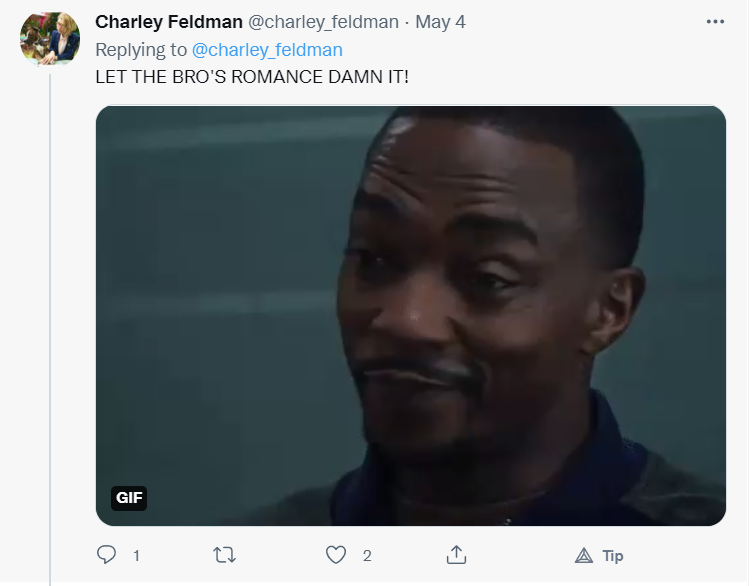 Her thread would continue with gifs of Finn and Poe from Star Wars, the main characters from Luca, and Cartoon Network’s Infinity Train. 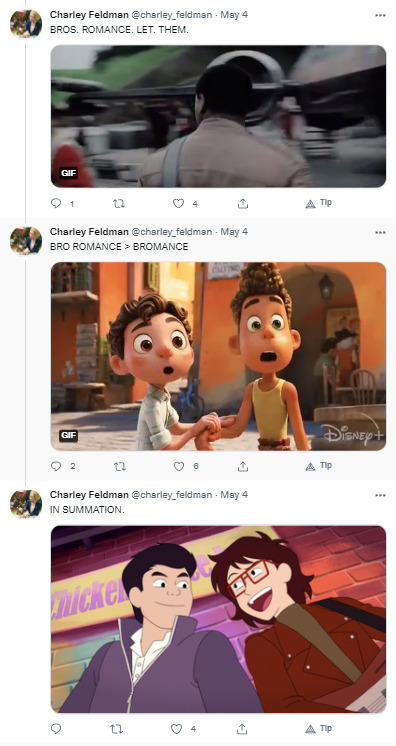 In June, Feldman also retweeted Gravity Falls creator Alex Hirsch who tweeted, “To any creative at Disney TV, Feature, Publishing or Streaming: please mercilessly spam your execs with ‘there’s room for everyone under the rainbow’ next time they tell you to ‘please revise’ your LGBTQ+ character for ‘not being Disney appropriate.'” 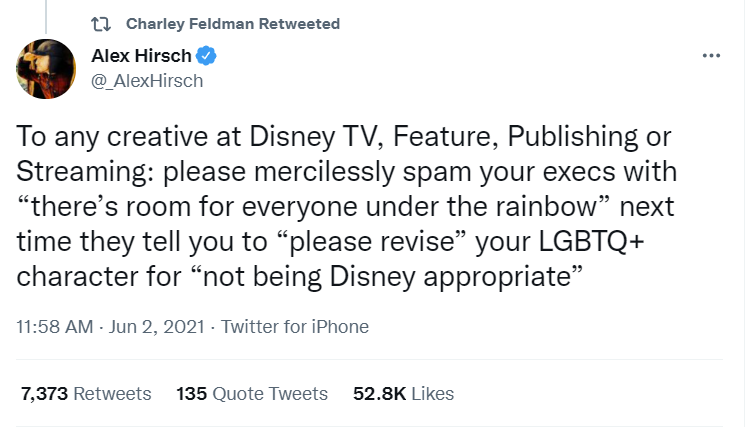 But maybe the most egregious tweet she made was from back in 2012, where she appears to show prejudice against white males.

She wrote, “It’s to a point where every time I pass a 20 something lone white male I feel the need to ask them to please not shoot people- just in case.

It’s hard to imagine someone who advocates for any of this will create any kind of quality product especially concerning a sequel series to the much loved X-Men: The Animated Series.

My guess is the show will be riddled with left-wing talking points and propaganda as the main creators behind it clearly indicate that’s the most important thing they care about.

What do you make of Feldman’s tweets?