Seemingly apropos of nothing, Warhammer 40K production company Games Workshop has issued a statement clarifying the nature of the game’s Imperium of Man, disavowing “real-world hate groups” who allegedly view the faction’s philosophies as aspirational rather than satirical. 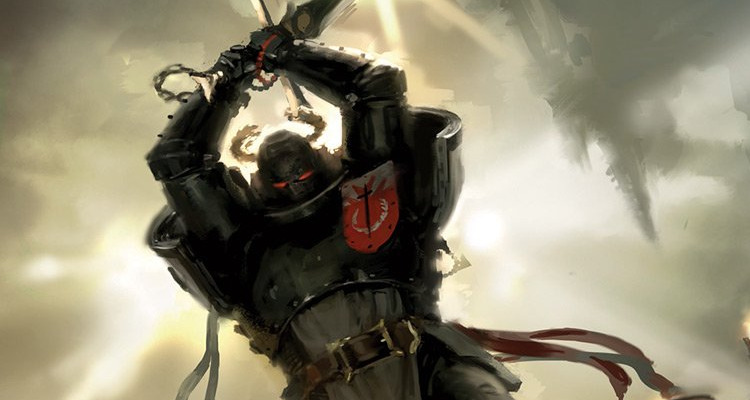 Taking to the Warhammer Community blog on November 19th, Games Workshop published “The Imperium Is Driven by Hate. Warhammer Is Not,” opening their entry by explaining to players, “There are no goodies in the Warhammer 40,000 universe. Especially not the Imperium of Man.”

“The Imperium of Man stands as a cautionary tale of what could happen should the very worst of Humanity’s lust for power and extreme, unyielding xenophobia set in,” Games Workshop continued. “Like so many aspects of Warhammer 40,000, the Imperium of Man is satirical.” 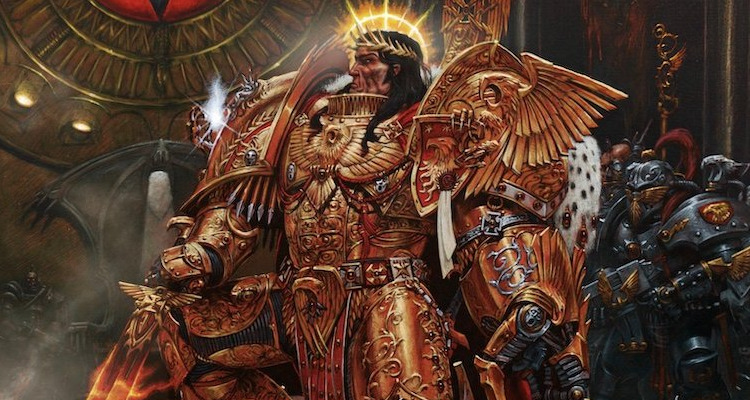 Games Workshop then provided a definition of satire for its players, detailing how “satire is the use of humour, irony, or exaggeration, displaying people’s vices or a system’s flaws for scorn, derision, and ridicule,” before noting, “Something doesn’t have to be wacky or laugh-out-loud funny to be satire.”

“The derision is in the setting’s amplification of a tyrannical, genocidal regime, turned up to 11,” the company added. “The Imperium is not an aspirational state, outside of the in-universe perspectives of those who are slaves to its systems. It’s a monstrous civilisation, and its monstrousness is plain for all to see.” 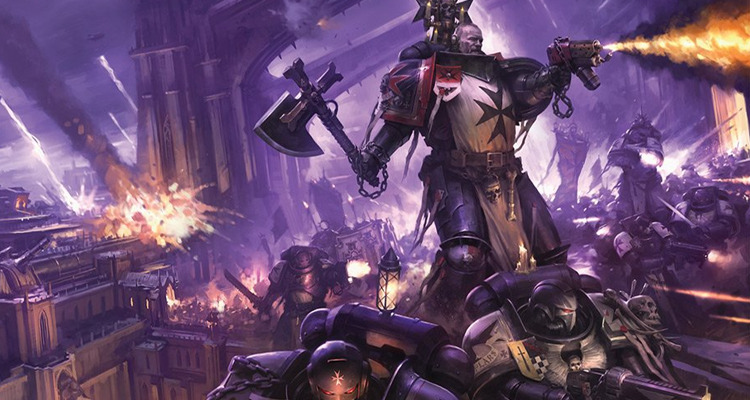 With these details in mind, the company then turned to the alleged issue of how “real-world hate groups – and adherents of historical ideologies better left in the past – sometimes seek to claim intellectual properties for their own enjoyment, and to co-opt them for their own agendas.”

“We’ve said it before, but a reminder about what we believe in,” Games Workshop declared. “We believe in and support a community united by shared values of mutual kindness and respect. Our fantasy settings are grim and dark, but that is not a reflection of who we are or how we feel the real world should be. We will never accept nor condone any form of prejudice, hatred, or abuse in our company, or in the Warhammer hobby.” 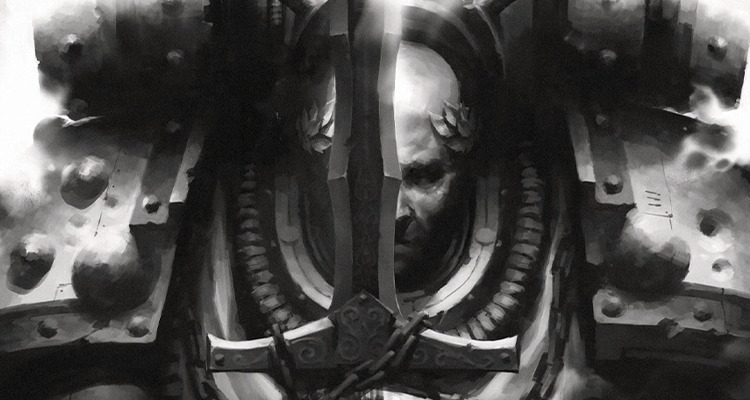 As their post drew to a close, Games Workshop announced, “If you come to a Games Workshop event or store and behave to the contrary, including wearing the symbols of real-world hate groups, you will be asked to leave.” 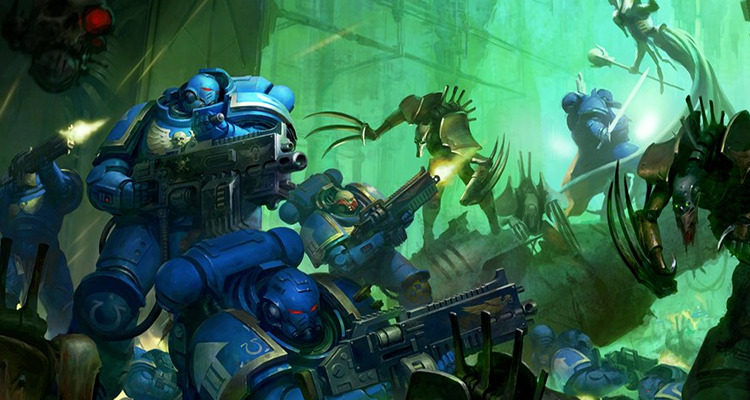 As of writing, it’s not clear what specific events, if any, prompted Games Workshop’s publication of this blog post.

What do you make of Games Workshop’s statement? Let us know your thoughts on social media or in the comments down below!