YouTuber Lady Gravemaster recently shredded Amazon’s new The Wheel of Time series saying, “The amount of savagery that this show has done to Jordan’s Wheel of Time is a disgrace.” 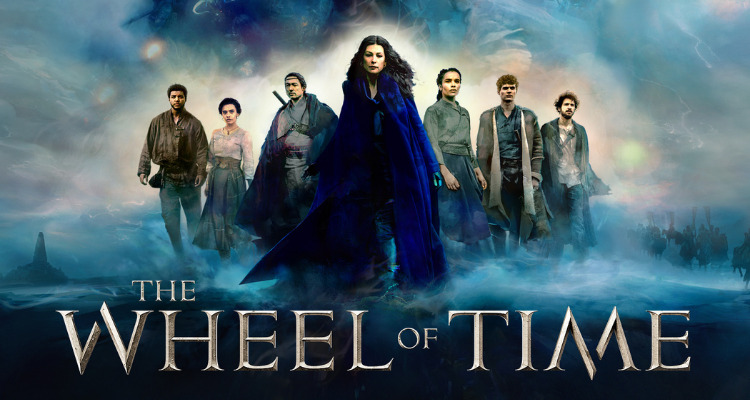 Pike states in her voiceover as Moiraine Sedai, “The world is broken. Many, many years ago men who were born with great power believed they could cage darkness itself; the arrogance. When they failed, the seas boiled, mountains were swallowed up, cities burned, and the women of the Aes Sedia were left to pick up the pieces.” 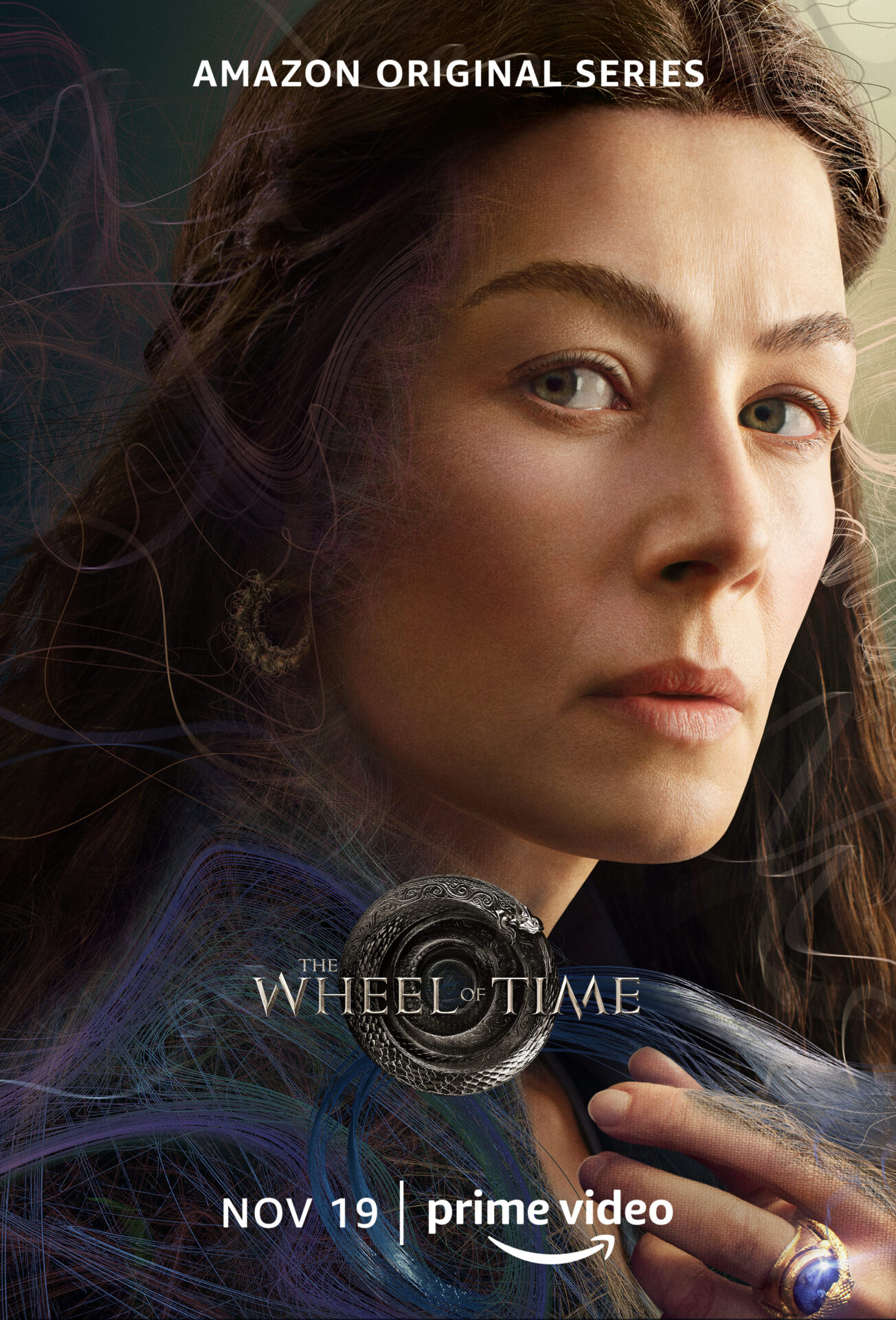 Lady Gravemaster reacted, “I’m not really sure where to begin other than that was the first twenty-five seconds of Amazon’s Wheel of Time.”

She continues, “Now, some of you might be asking me, ‘What do I think?’ or ‘Is it worth watching?’ I think you got your answer in those first 25 seconds. We didn’t even get to the part where she says that she doesn’t know if the Dragon Reborn is a boy or a girl. That is a lie.”

Lady Gravemaster then states, “The amount of absolute savagery that this show has done to Jordan’s Wheel of Time is a disgrace. Stay away from it whether you have read the books or not. And if you haven’t read the books, go back and read the books because they are incredible.”

“This show? I don’t know what it is. It is not Jordan’s Wheel of Time. The casting is all wrong. The costumes are a joke. The only thing that they managed to even get close to accurate was the Trollocs, who are the bad guys. It’s insane. The amount of disrespect,” she asserts. 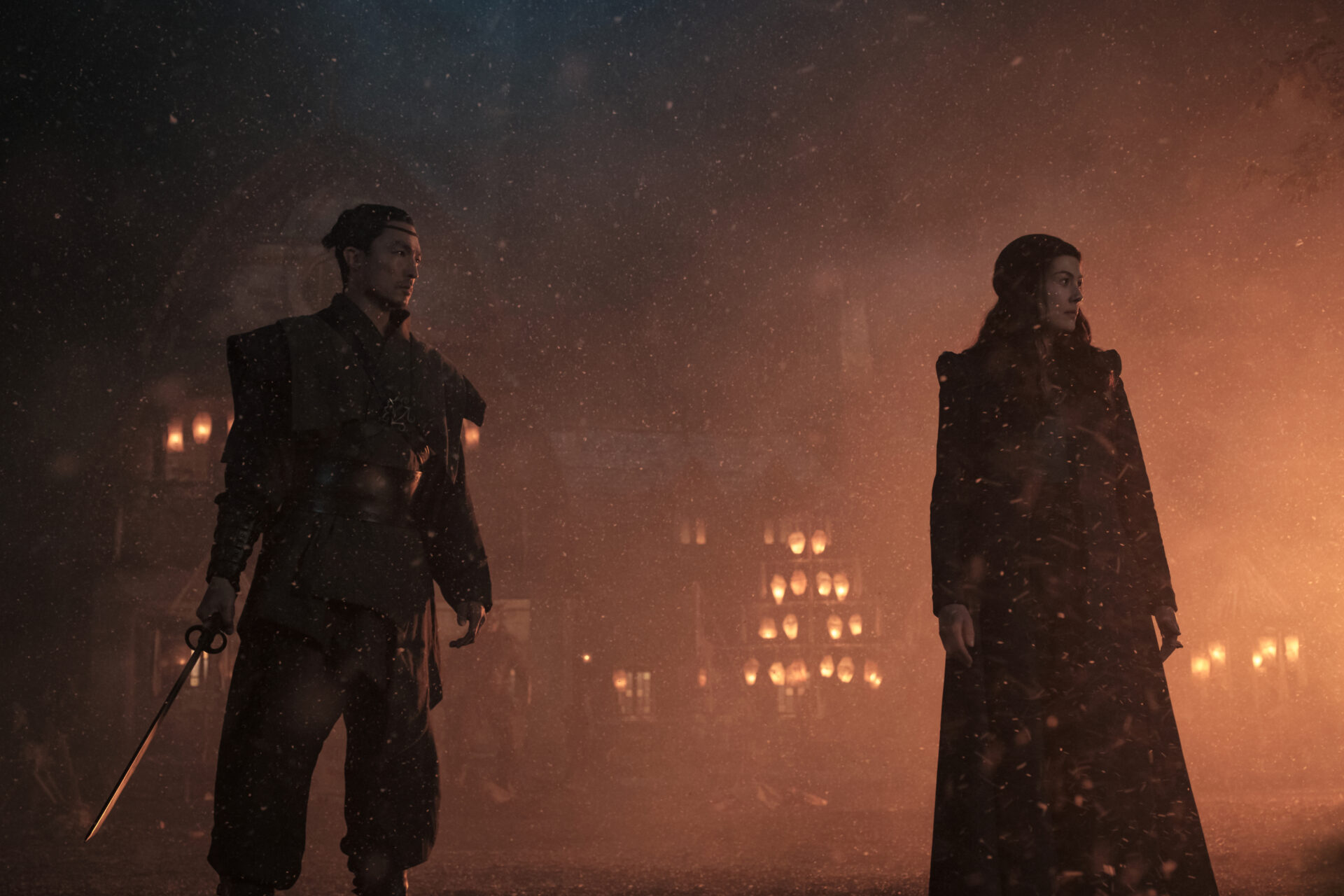 Lady Gravemaster then goes on to describe the series saying, “To sum up it is a man bashing hate fest. The time table makes no sense whatsoever. The scene cuts are actually jarring and you get whiplash from them.”

She continues, “If you’ve not read the books there is no way you are going to have any idea what is actually going on or who anyone is. And even if you have read the books you’re still not going to know who everyone is.” 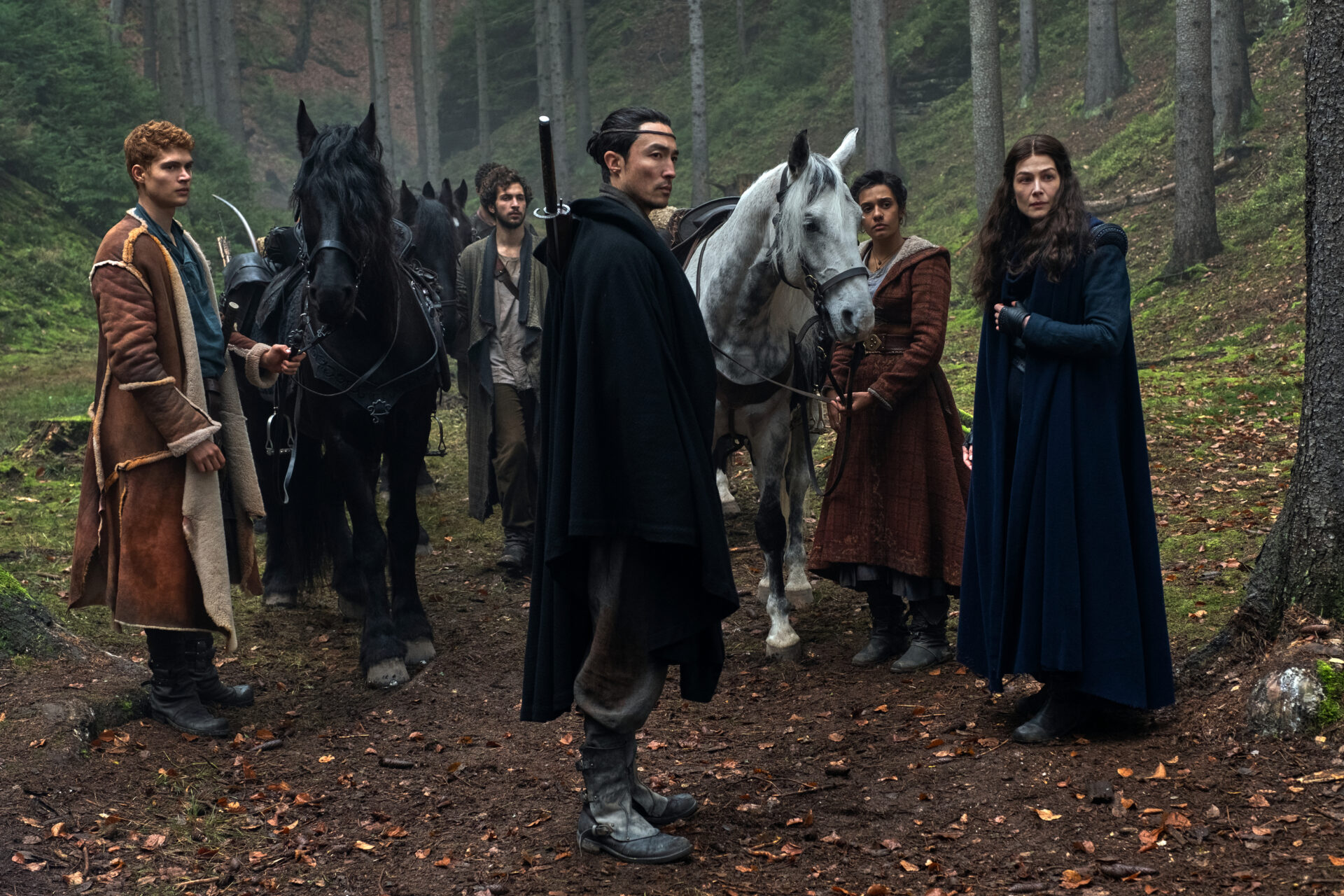 Lady Gravemaster elaborates, “They have inserted characters that were completely unnecessary and nowhere in the books in order to try and deliver some sort of contrived backstory for different individuals.”

She then points out the changes to Perrin, “Perrin is married and there’s no reason for it. We get to spend maybe a thirty-second with he and his wife. And he kills her with an axe accidentally while he’s fighting the Trollocs. So that’s where we are sitting.” 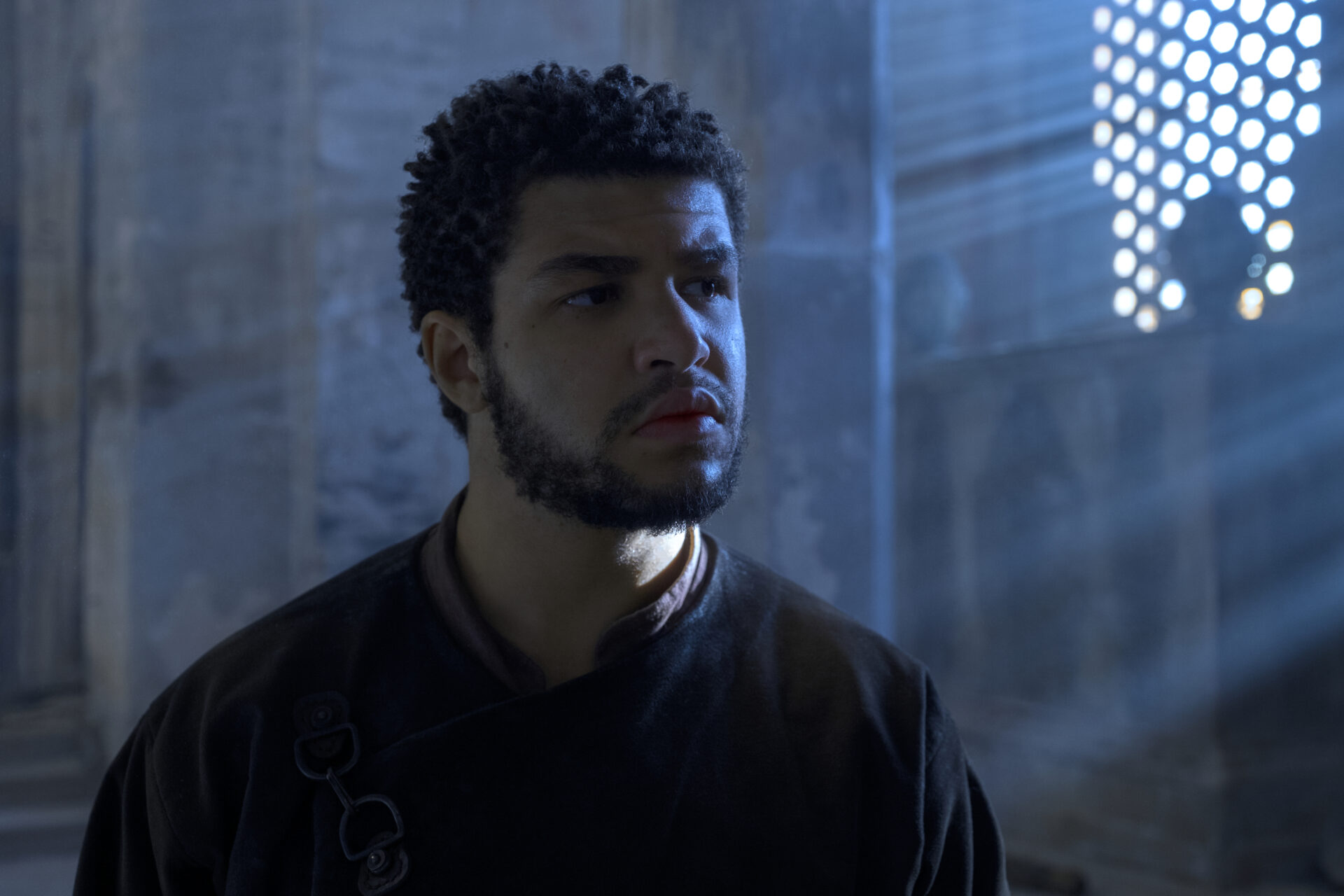 She then takes issue with how they aged up the main characters, “Just for clarification, these individuals are supposed to be innocent kids like teenagers. That is a huge influence on the story and Amazon has done away with it.”

She adds, “And I have a feeling the only reason that they have aged those kids up is so you can sit through one of the most awkward sex scenes you have ever seen in your life within the first 10 minutes of the show. Rand and Egwene go get busy with it in a tavern. That’s not supposed to happen. That’s not what happens.” 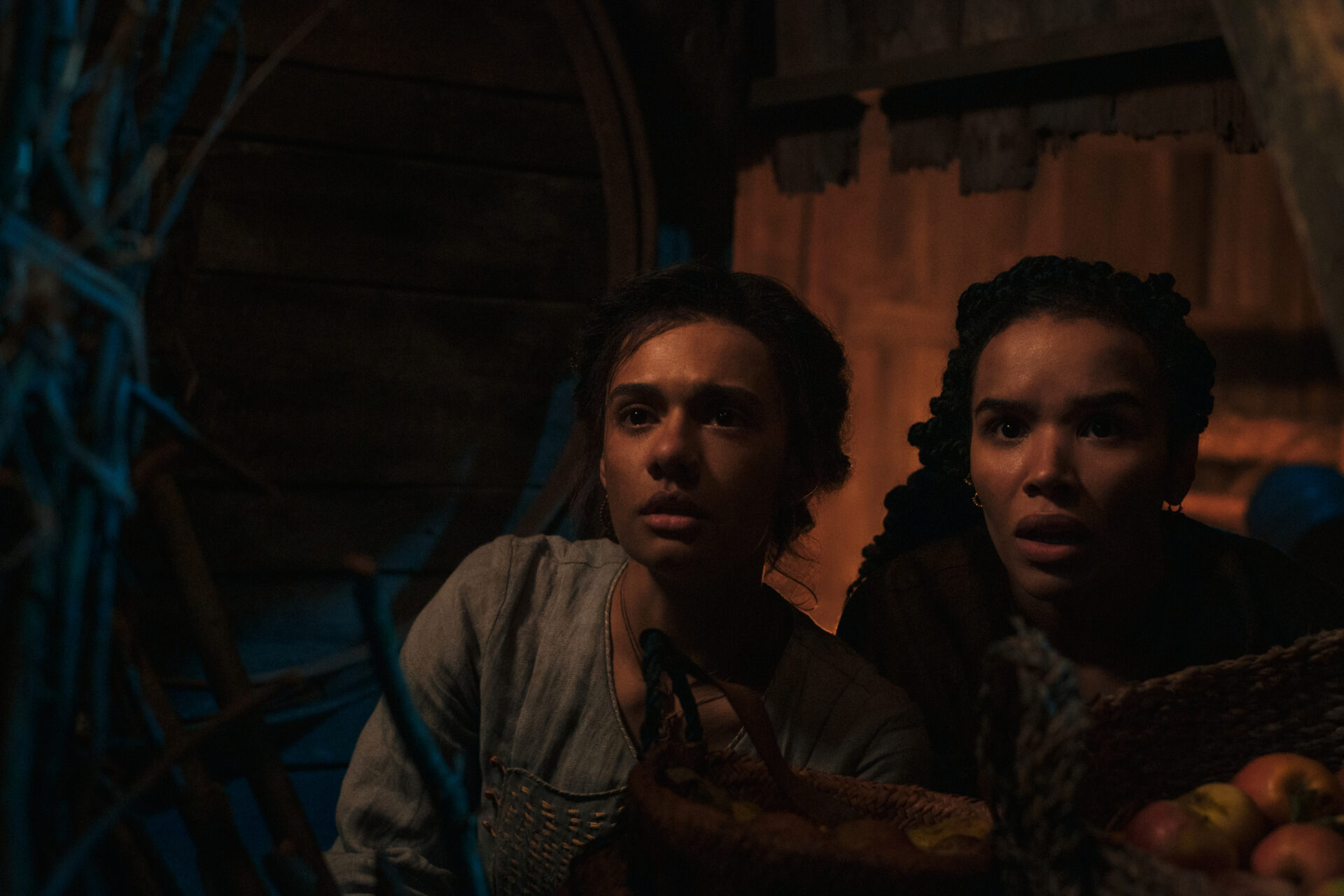 Lady Gravemaster then points to the changes to the Aes Sedia, “The Aes Sedai have been completely undermined. Their entire purpose has been shot. I don’t even know if there’s the two sides anymore. You don’t even really understand why men have been cut off from the Source or the One Power o whatever Amazon is calling it because it’s not what Jordan wanted it to be.

“I cannot warn you off of this show enough. Go read the books, you will have an incredible adventure. It will be well worth it and you will understand why so many people are absolutely infuriated with this show,” she states.

“Not only is the casting off, the settings are terrible, you can’t tell where anybody’s from or the impact or influence of regions because everybody sounds the same. The costumes are nondescript. Everybody dresses the same. The only Ajahs you can really tell are the Ajahs are going to be the red ones, of course,” she explains. 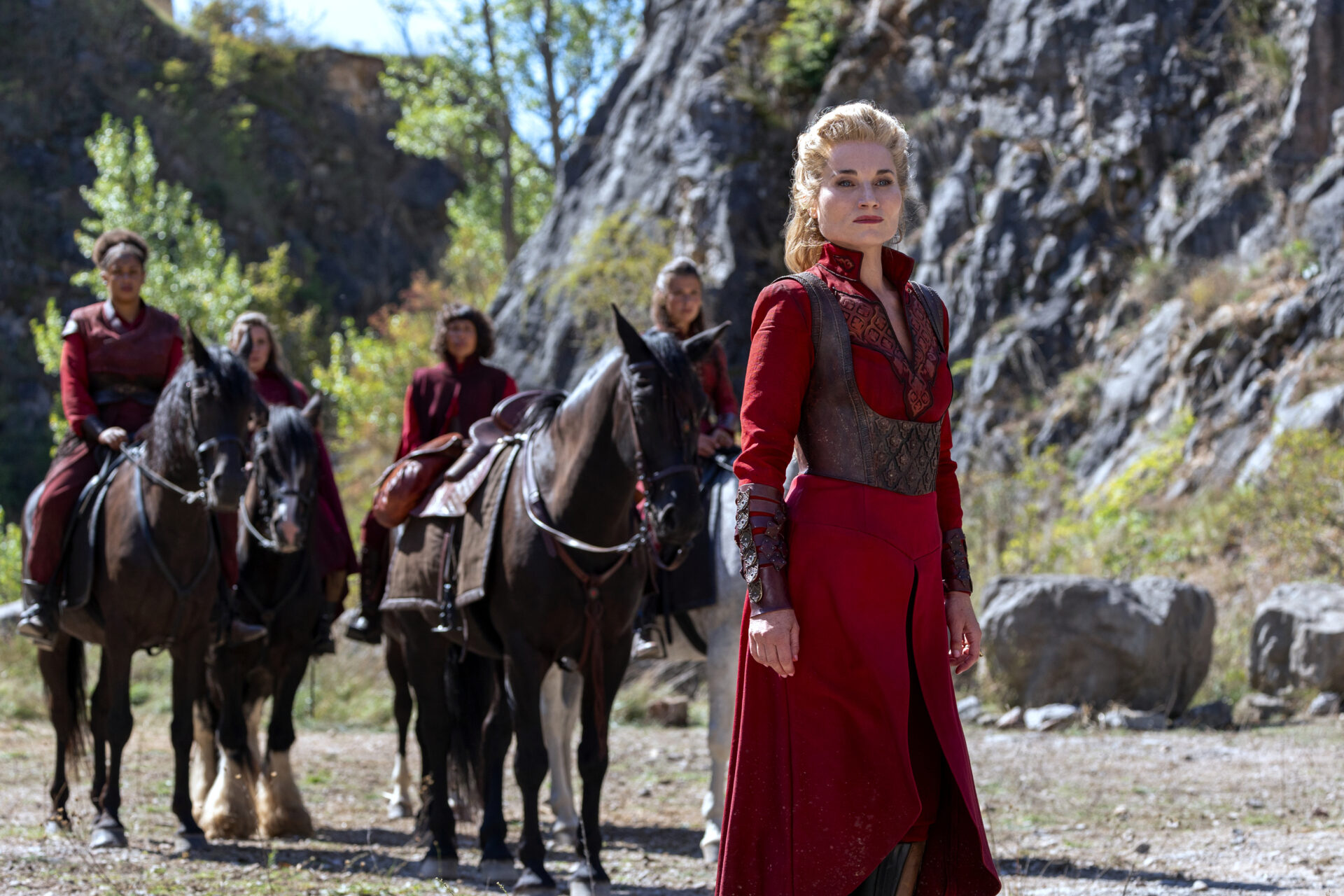 Lady Gravemaster then questions whether the show actually took the advice of Harriet McDougal, Robert Jordan’s widow, and novelist Brandon Sanderson, who completed the books following Jordan’s death, “But essentially, this story, whatever Amazon has produced is nothing like what Jordan had envisioned. And I find it very hard to believe that Jordan’s widow and Brandon Sanderson, who helped finish this series, were in any way shape or form involved in assisting with this production. That’s how terrible this. Stay away.”

Lady Gravemaster then states, “I don’t care what it is, but go find something that you love and do not waste it on this horrific adaptation or rather desecration of Jordan’s work.” 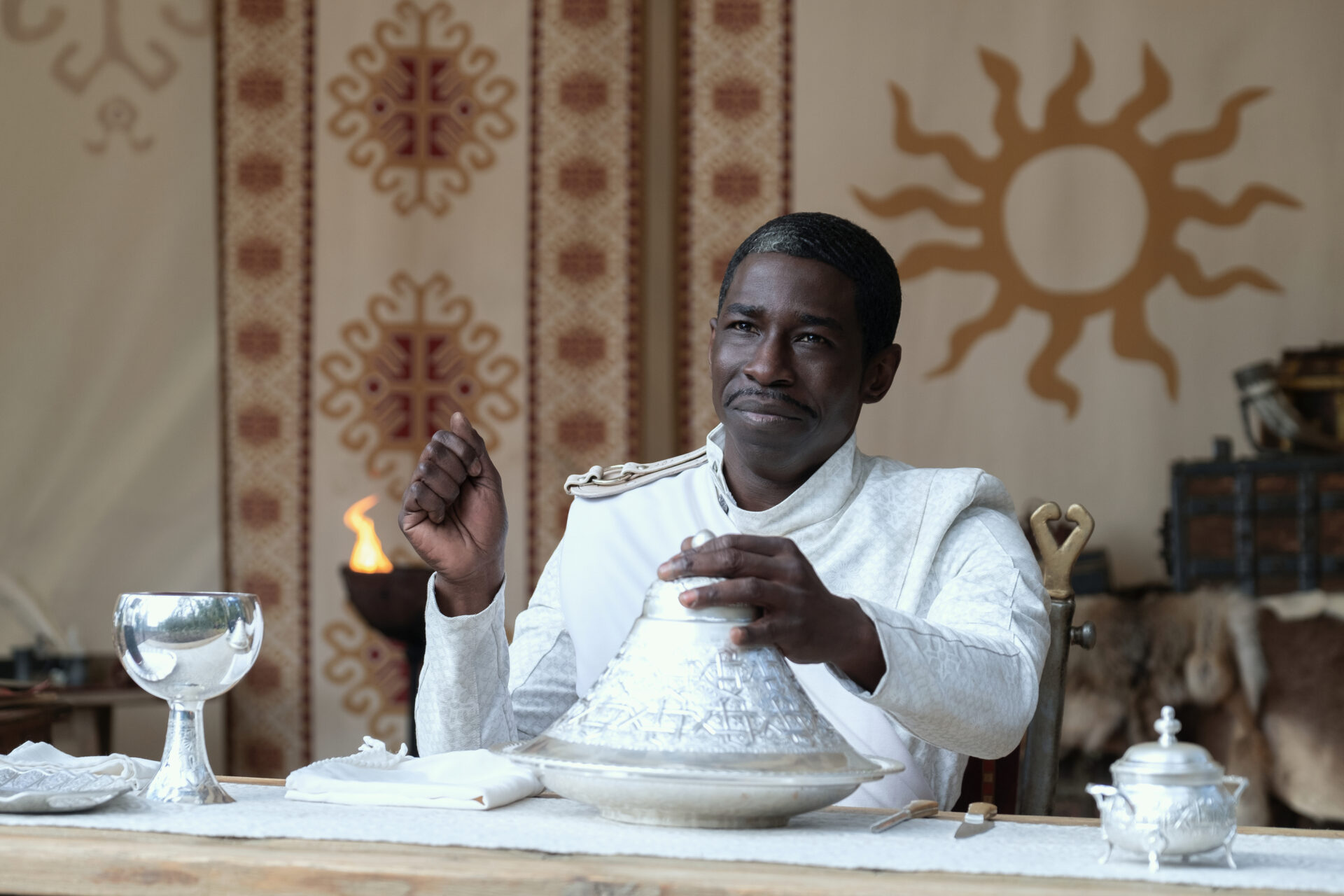 She then discusses Moiraine’s weave, “I will sum it up here at the end by saying Moiraine’s weave at the end of episode one with the battle with the Trollocs, which is supposed to be incredibly epic looks like puffs of smoke in a vape bar. That’s what they look like. And that about sums up the substance of this show. It’s all vape smoke. Go enjoy something else. Stay far away.

She concludes, “But trust me on this. Run far and run fast from this Amazon project.” 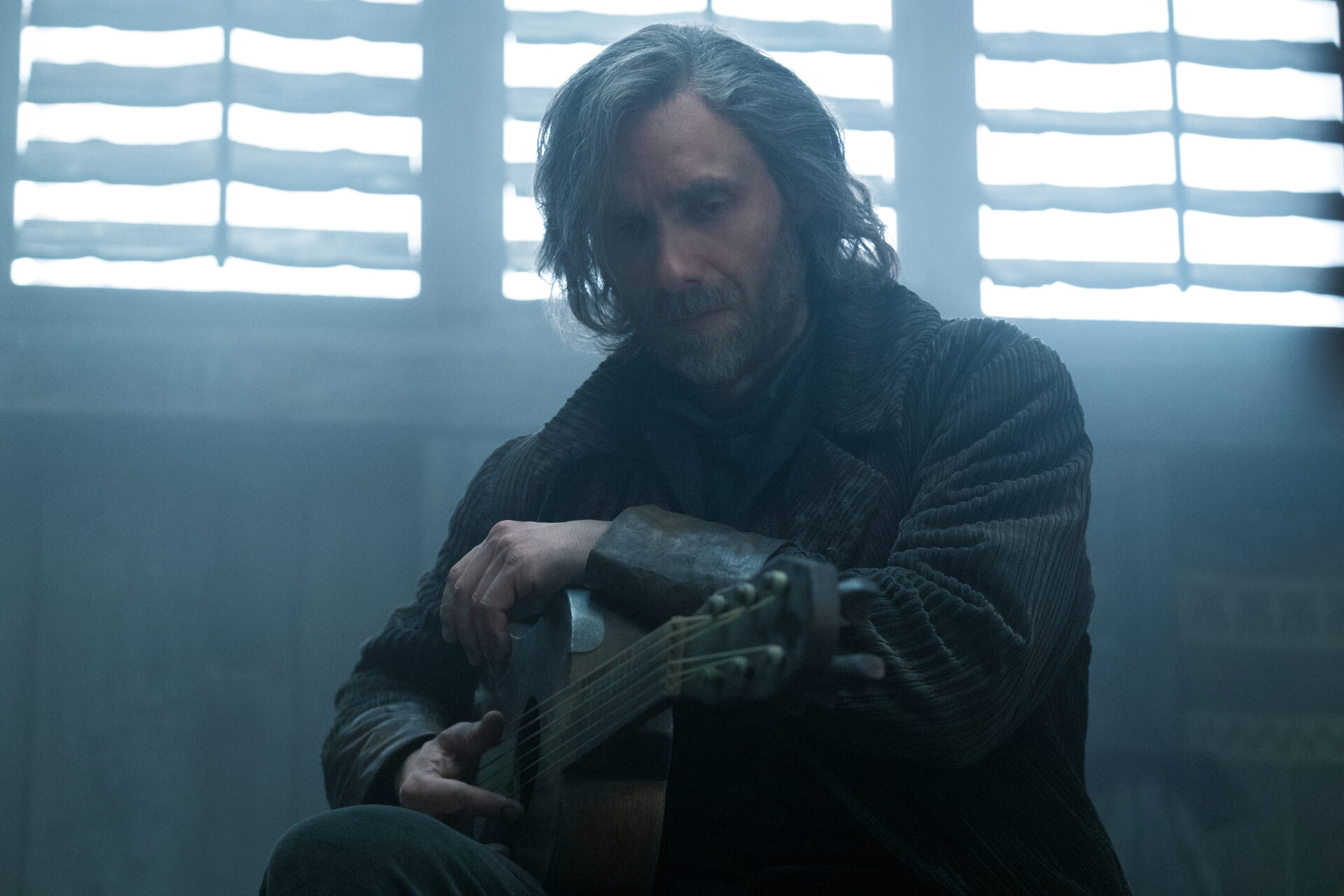 What do you make of Lady Gravemaster’s reaction to Amazon’s The Wheel of Time? Have you seen the show? What did you think of it?