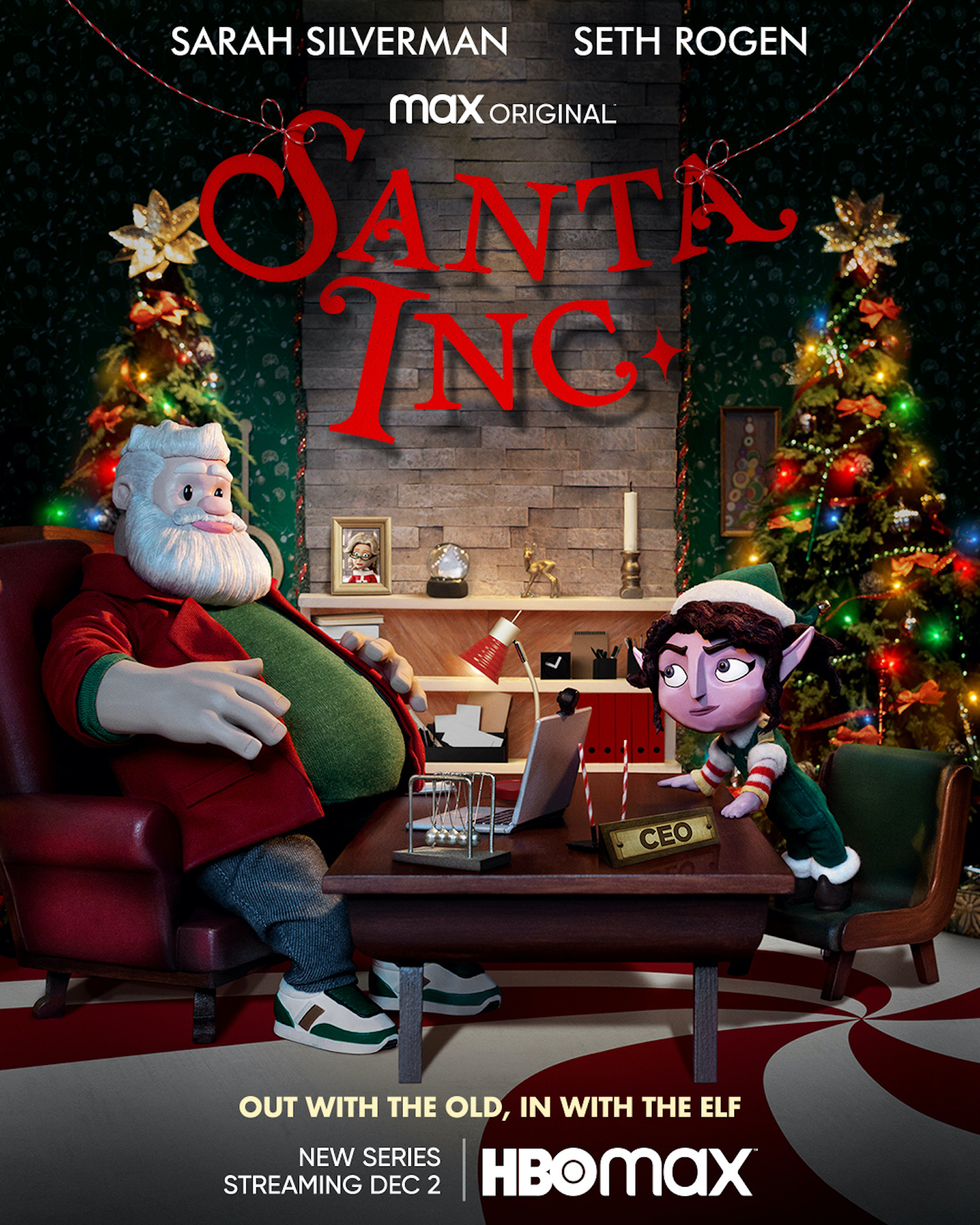 Rogen made his anti-white activism clear in an August 2020 interview with Entertainment Weekly’s Leah Greenblatt while attempting to promote his An American Pickle film.

In that interview, which Entertainment Weekly has now made unavailable, Rogen told Greenblatt, “I mean personally, I think I am just actively trying to make less things starring white people.”

He went on to say, “And if I’m succeeding or I’m not, I’m very much looking to have a far more diverse group of writers and directors and actors that we generally work with, because that group is not incredibly diverse, you know?” 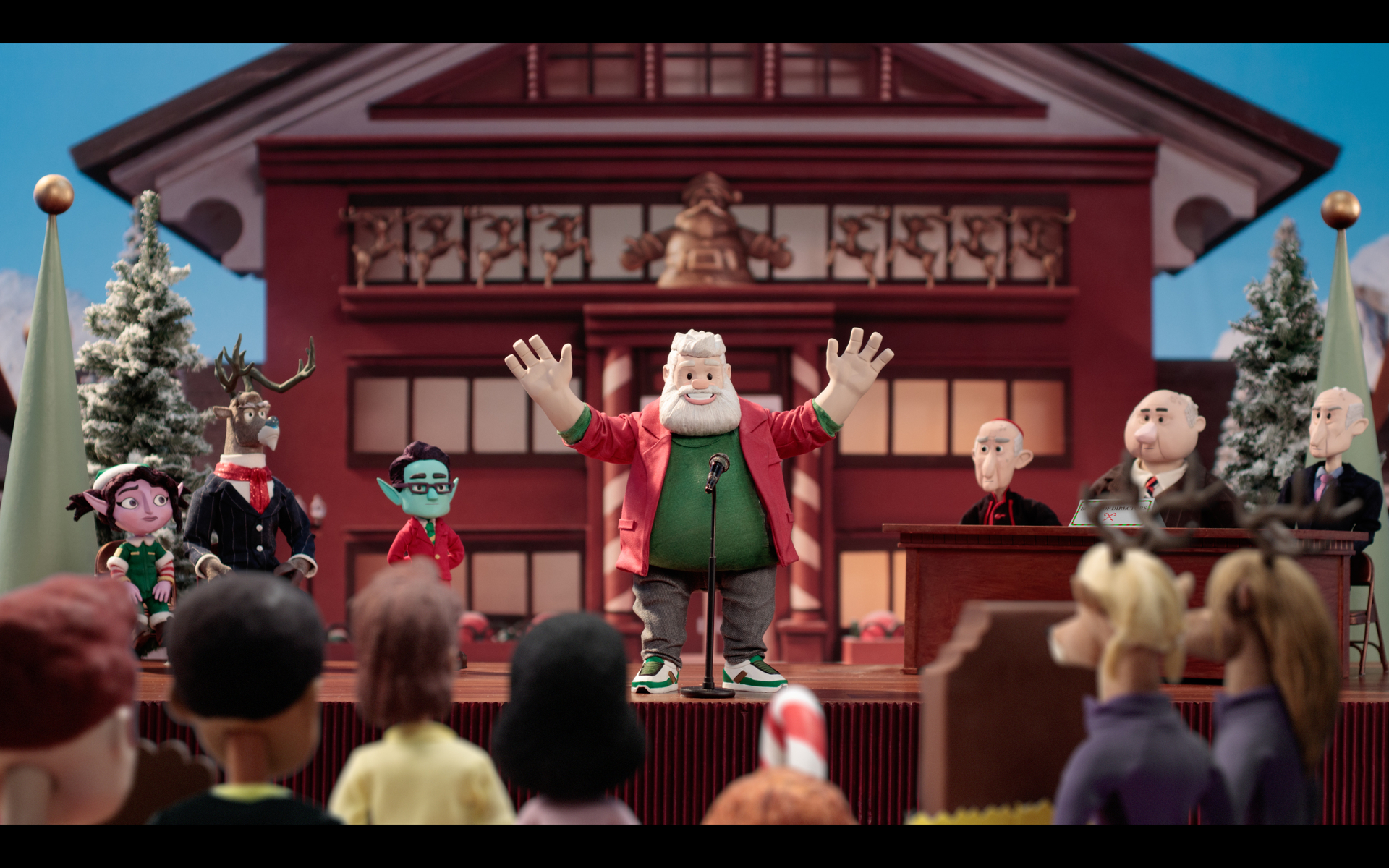 Not only has Rogen expressed anti-white views noting that he will discriminate against them, but he’s also expressed some rather extreme views about Christians.

In July 2020 on the WTF with Marc Maron podcast, again attempting to promote American Pickle, Rogen and Maron began discussing the post-Holocaust strategies for the Jewish people.

In the middle of this conversation, Rogen claimed, “And it would be nice to live somewhere that was not a part of the Christian apocalyptic prophecy, is also probably a good idea. Maybe settle somewhere that the Christians don’t think you all have to die in order for the apocalypse to happen.”

He would reiterate, “They need us to go there so we can die so the apocalypse can take place.” 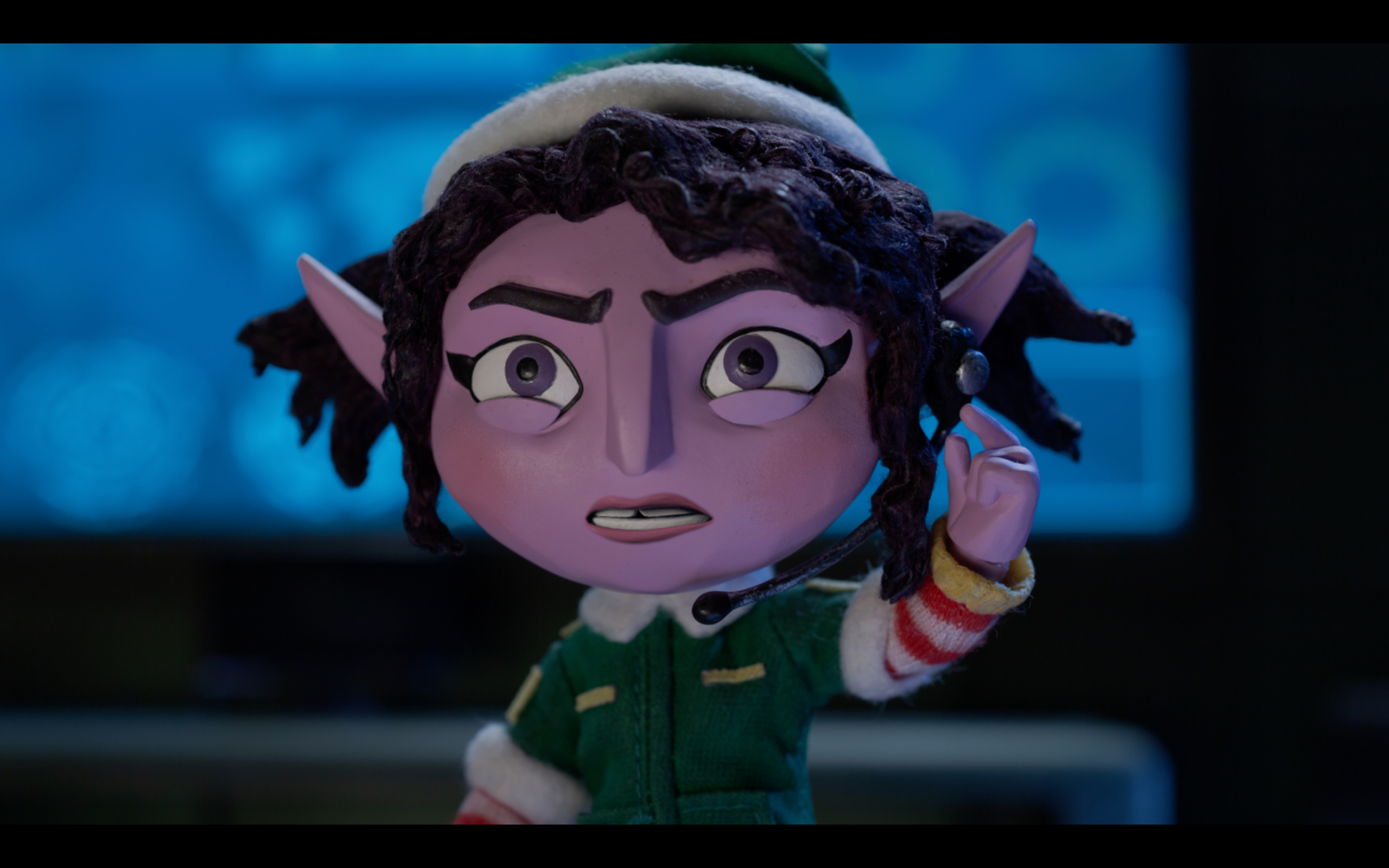 Another elf tells Candy, “But the position of Santa has mostly been a white man’s game.” Candy responds, “Exactly, it’s f***ing crazy. Things have gotta change.”

Then in a strategy session for her move to become Santa, another character named Devin tells Candy, “Let’s go over what we know. Santa and the board are all-male and all-white.”

The trailer would rightfully get a ton of criticism, so much so that HBO Max shut off the comments section.

Rogen would describe many of those critics as white supremacists. He took to Twitter where he wrote, “We really pissed off tens of thousands of white supremacists with our new show Santa Inc which is now available on HBOMAX!”

He then added, “(Please read the responses to this tweet for confirmation)”

Related: After YouTuber Casey Neistat Falls Victim To Car Break-In, Seth Rogen Dismisses Concerns Over LA Crime: “I’ve Never Really Felt Violated Any Of The 15 Or So Times My Car Was Broken Into”

Rogen’s tweet comes days after he revealed he messages people on Twitter to tell them “go fuck themselves.”

He wrote, “A lot of people come at me and talk s*** on Twitter hoping I’ll engage with them publicly and give them attention, but instead I DM them and tell them to go f*** themselves privately. It’s a lot more fun.”

What do you make of Seth Rogen describing critics of Santa Inc. as “white supremacists?”