As they seek enter the US market, UK-based publisher Super!com, whose library of titles includes Raji: An Ancient Epic and Alchemist Adventure, is looking to hire a more diverse staff in an attempt to relate to the audience they hope to court. 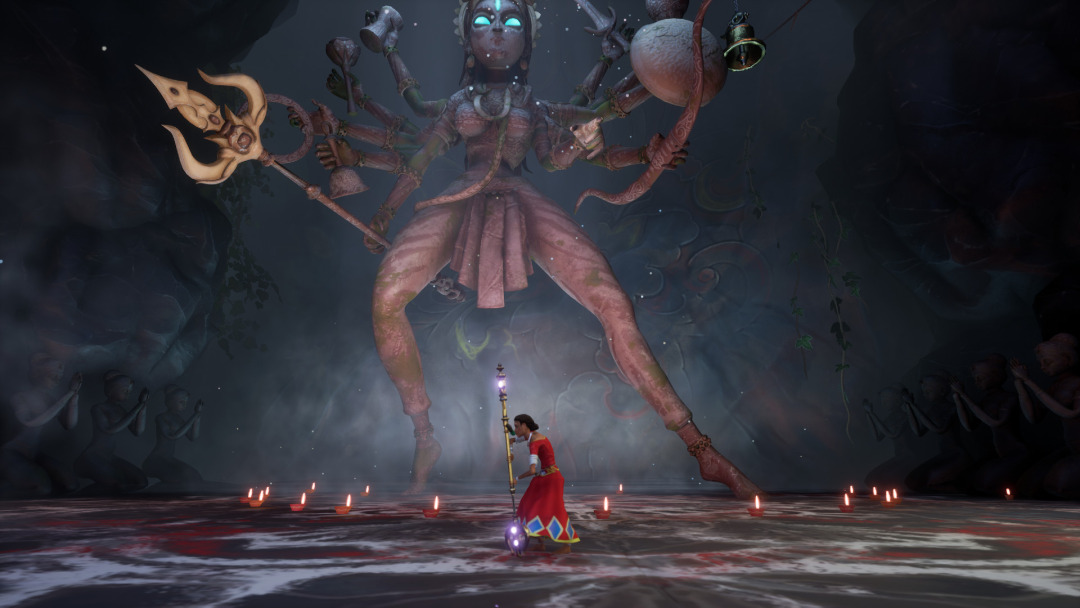 Related: Marvel Studios President Victoria Alonso Declares “Diversity And Inclusion Is Not A Political Game For Us”

According to the industry news outlet, Super!com had noticed their workforce didn’t “really match the diversity of [their] prospective audience,” prompting the publisher to make a concerted effort at diversifying their team.

During an interview with GamesIndustry.biz, Super.com Chief People Officer Chris Davies explained how the publisher is sourcing talent in a way that will reflect the communities they are trying to work with. 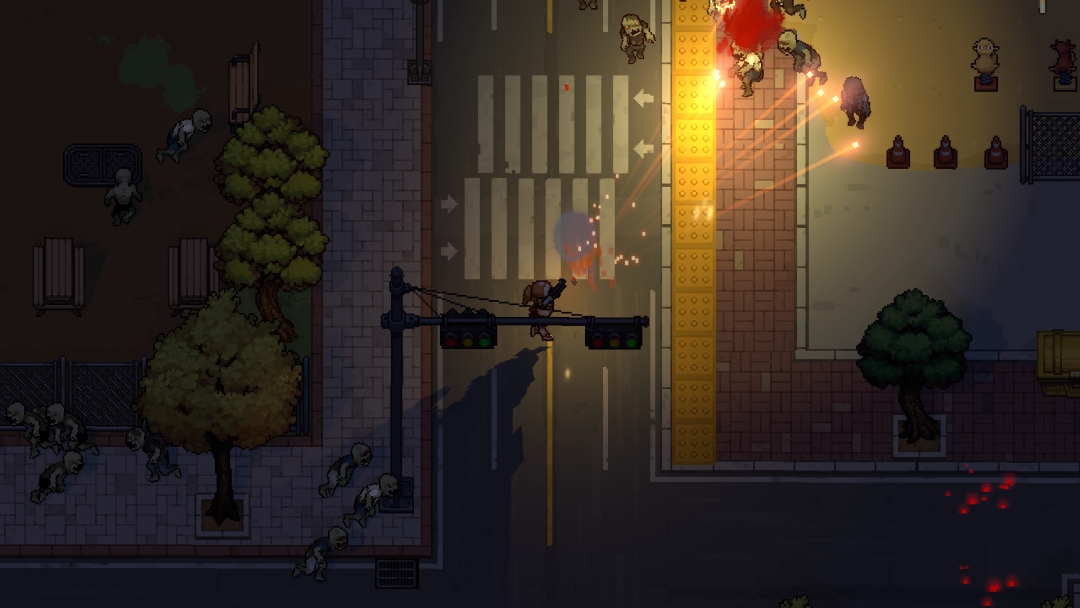 He further explained that the company’s recruiting efforts were “also about making the job offer approachable and accessible to people,” as “instead of saying you have to have ten years of experience or a bachelor’s degree, [the company was] very strong on accepting transferable skills or looking at someone’s achievements elsewhere in the industry.”

“And we can bring them into the company and help them be successful by providing them the training they need for their new role within the company,” he added. 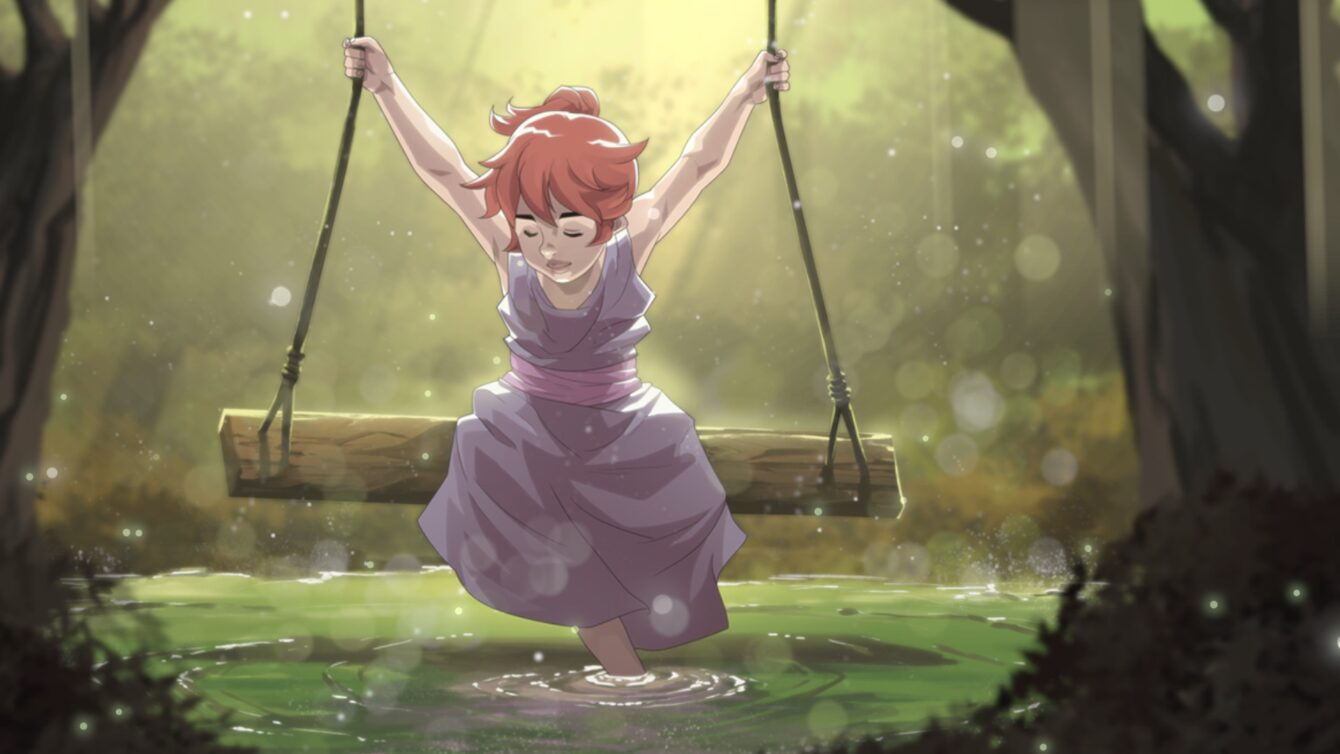 Related: The Gamer Misrepresents Quote From Final Fantasy VII Remake Co-Director Motomu Toriyama To Push Diversity And The Last Of Us Part II

To help encourage people from those communities to apply, Davies asserted that “It’s always about beginning a process in a positive way.”

“We’re working with sourcing providers and consultants who can help us with this. We’re filling in the areas we don’t really have that kind of experience with at the moment with competent professionals who can advise us. That’s number one,” he said. “But it’s also about creating internal processes in the company that support people who may require some different way of working. They may be interested in a company because it offers flexible time, or a different way of assessing employees or things like that. It’s about building a company that can be accessible to everybody is the key thing.” 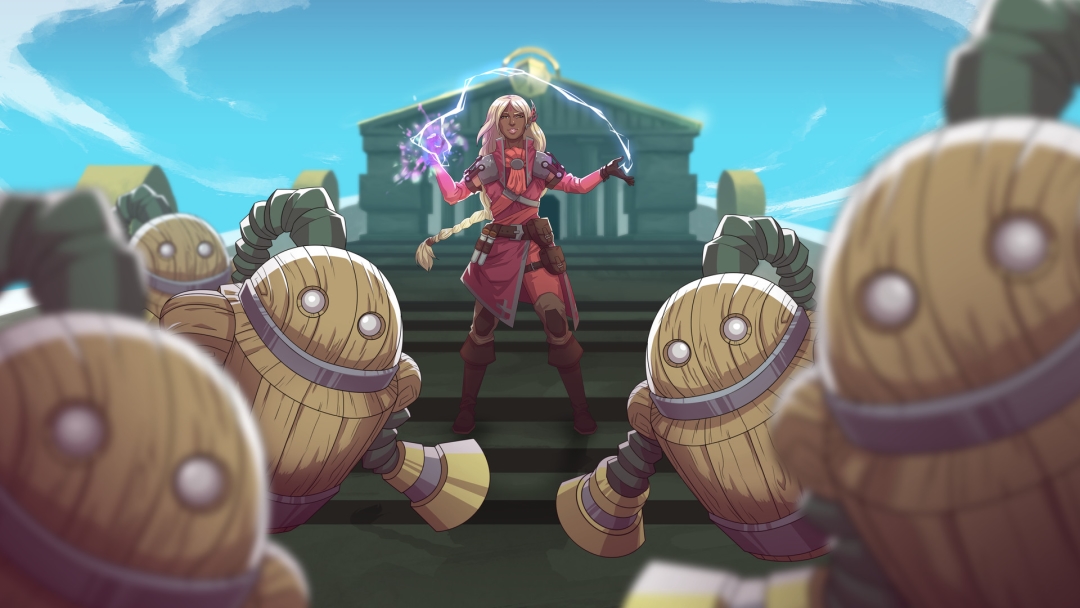 However, Davies also noted that the Super.com had to actually follow through on their commitment to supporting new employees, especially as other companies apparently tend to give such diversity drives a “very surface-level treatment in that the hiring is considered to be something that solves the whole problem.”

“We’re looking at the longer-term view, getting people into the company, helping them be successful, providing them with skills and support, and at the same time building diverse leadership succession pipelines, helping people advance in the company ideally up to the C-suite level,” he continued. “We’re looking at the long-term view, we’re not trying to solve this in a surface-level perspective but we’re trying to build this into the DNA of the company from the very beginning.” 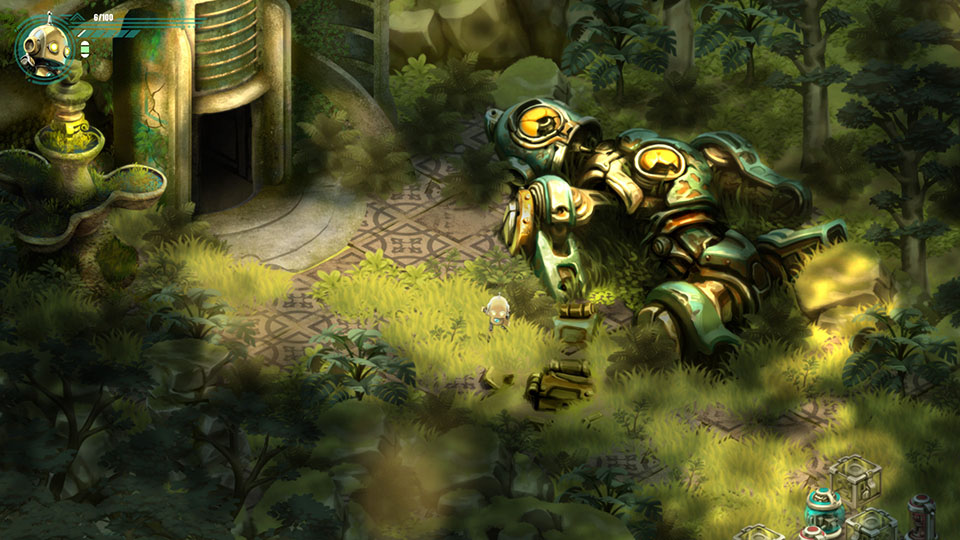 Related: The Society Of Tolkien Launches Counter-Programming In Response To The Tolkien Society’s “Tolkien And Diversity” Seminar

On the other end of the scale, Davies said that Super.com also wants to avoid tokenizing or putting the burden of ‘educating’ their colleagues on diversity issues on any diversity hires because ” we don’t believe that somebody who would come from a previously marginalized community has the responsibility to educate us. We have to educate ourselves, it’s the allies’ responsibility to do the heavy lifting on this.”

“We don’t want to have people saying ‘You’re from a diverse background so you are now responsible for this’ because this is also excluding the majority from the conversation,” he adedd. “What it’s essentially doing is absolving people of responsibility by saying, ‘You don’t come from a historically marginalized background so it’s not your responsibility.’ We’re not saying that. We’re saying this is everybody’s duty, and we have to take the lead for this because it’s nobody else’s responsibility except ours to do the education and to make ourselves into an organization truly reflective of our audiences.” 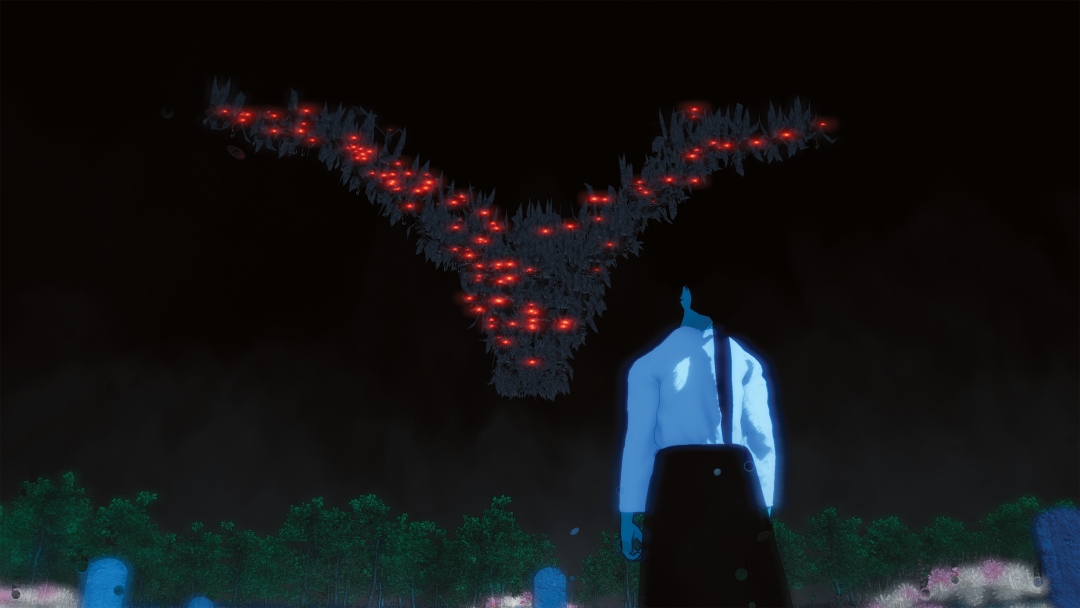 To that same end, Davies then discussed how, “Historically I think one of the core issues is that diversity, equity, and inclusivity has been treated at a very surface level,” having been “something that’s kind of tacked on maybe to make the investors happy, or people do it because they feel they have to do it.” 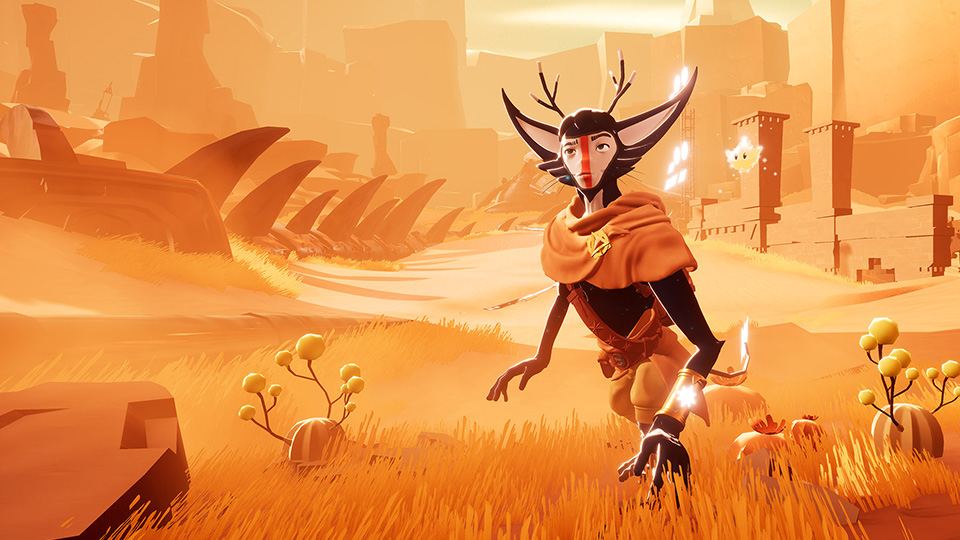 Davies also highlighted how companies often announced they will make change, only for nothing to happen, declaring that trust has to start being rebuilt between companies and their employee, but that “you can’t rebuild trust if you do not demonstrate that you really want to change”

“And certainly with some of the bigger challenges we’ve seen in the industry recently, people have said, ‘We admit we’ve done wrong and we’re going to change,’ and then nothing changes and nothing happens,” he continued. “And if you can say to your employees, your investors and your gamers that you’re committed to doing better and then be held accountable to that belief so if something doesn’t happen then you can be brought up on it, then this is the way to start rebuilding trust.”

“But”, he noted, “it’s not going to happen when the industry is maintaining a very surface-level approach to this. This has to be something you commit to, that you communicate to people that it’s important, and that you’re held accountable to that. And until that happens, nothing is going to be made better.” 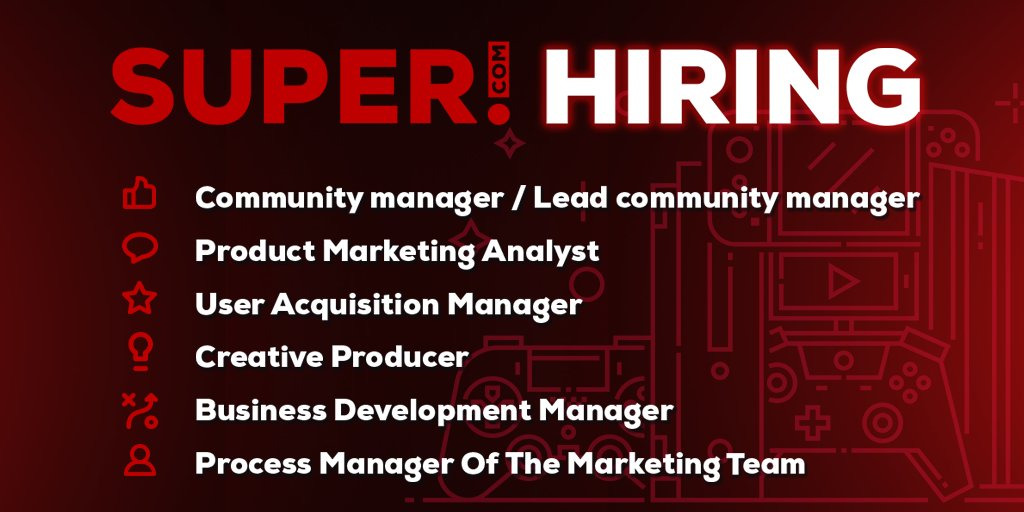 To ensure transparency and accountability, Davies told GamesInduztry.biz that Super.com will never have just one person handling their DEI issues. Instead, such topics, including hiring and promotion, will be handled by a featuring staff from every level of the company, in the hopes that such a wide-range of critical eyes will help ensure collective justice.

“There has to be a commitment to addressing the problems when the problems are given in,” said Davies. “There are something like 30-40% of employees who believe if they make a complaint about a DEI-related matter, then that is just going to be made to go away… There’s the old maxim that it’s not enough for justice to be done; justice must be seen to be done.” 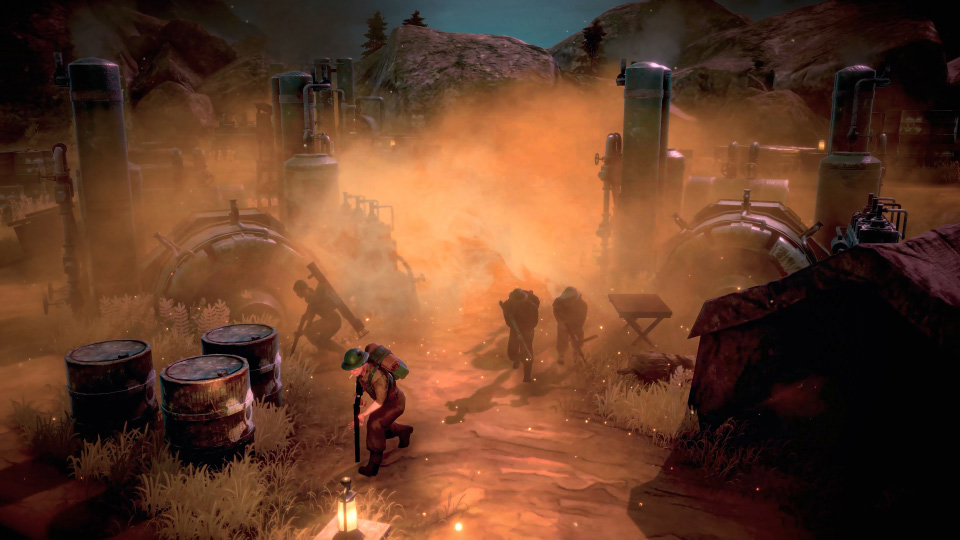 Levying another criticism towards the games industry, Davies then expressed frustration with how said industry does not prioritize issues which cannot be quantified – including diversity. He also pointed out that, in some markets, asking an employee if they are part of a marginalized group is illegal, and in others outright dangerous.

As his interview drew to a close, Davies admitted that tracking such demographic information does not have a perfect solution, but by having hiring and leadership pipelines be transparent, it will encourage diversity in the long run. 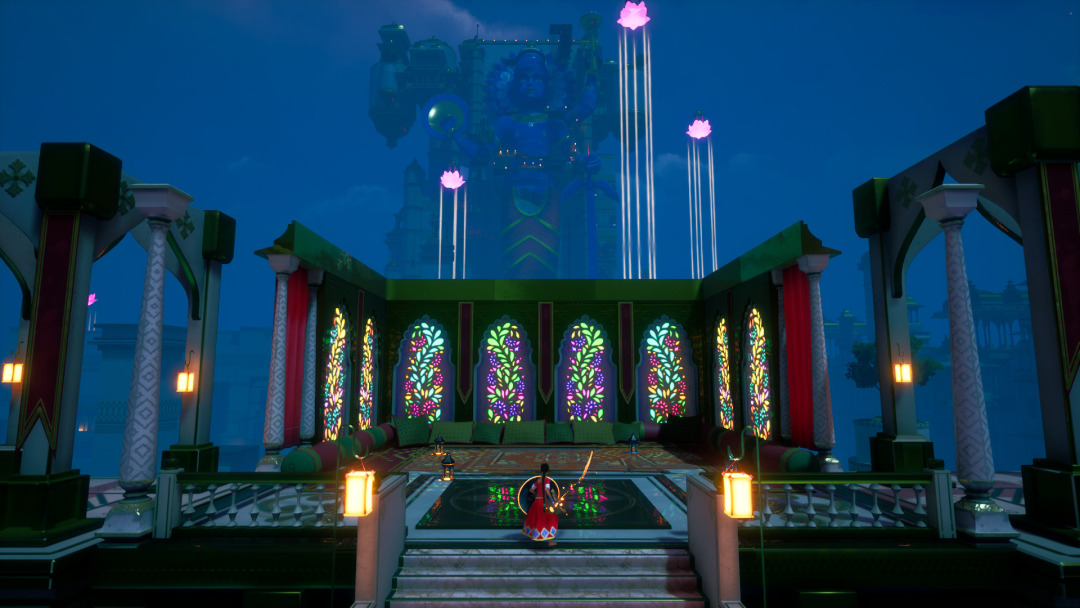 Super.com are best known for Raji: An Ancient Epic, an adventure game based on Hindu and Balinese mythology, for which the art team at developer Nodding Heads Games went to Bali, Indonesia to study its culture and mythology.

It was ultimately nominated for numerous awards and nominees, winning the BAFTA Brreakthrough India Honoree 2021, The Taipei Game Show 2021, and more. 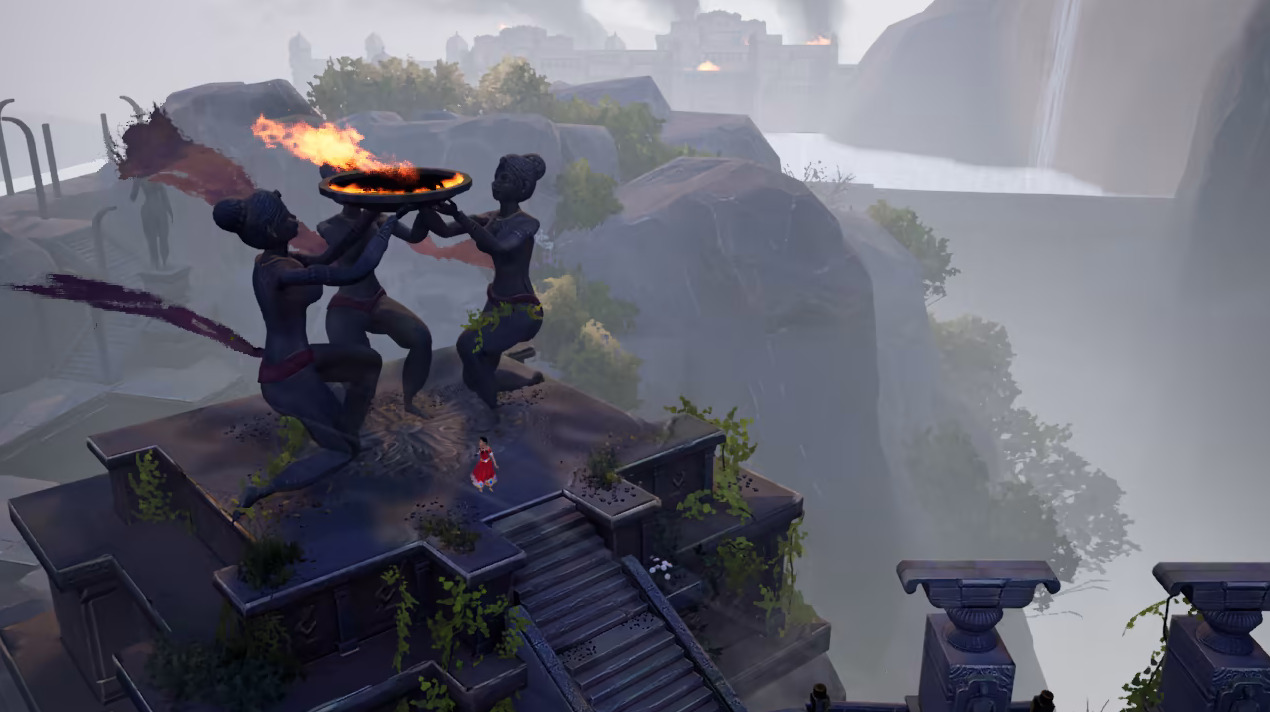 Will this focus on diversity bring more games from other cultures? Will it benefit Super.com, or risk exposing them to focusing too heavily on addressing their perceived issues? Let us know your thoughts on social media or in the comments below!