Black Panther actor Michael B. Jordan, who played Erik Killmonger, recently explained why he believes the character is not a villain. 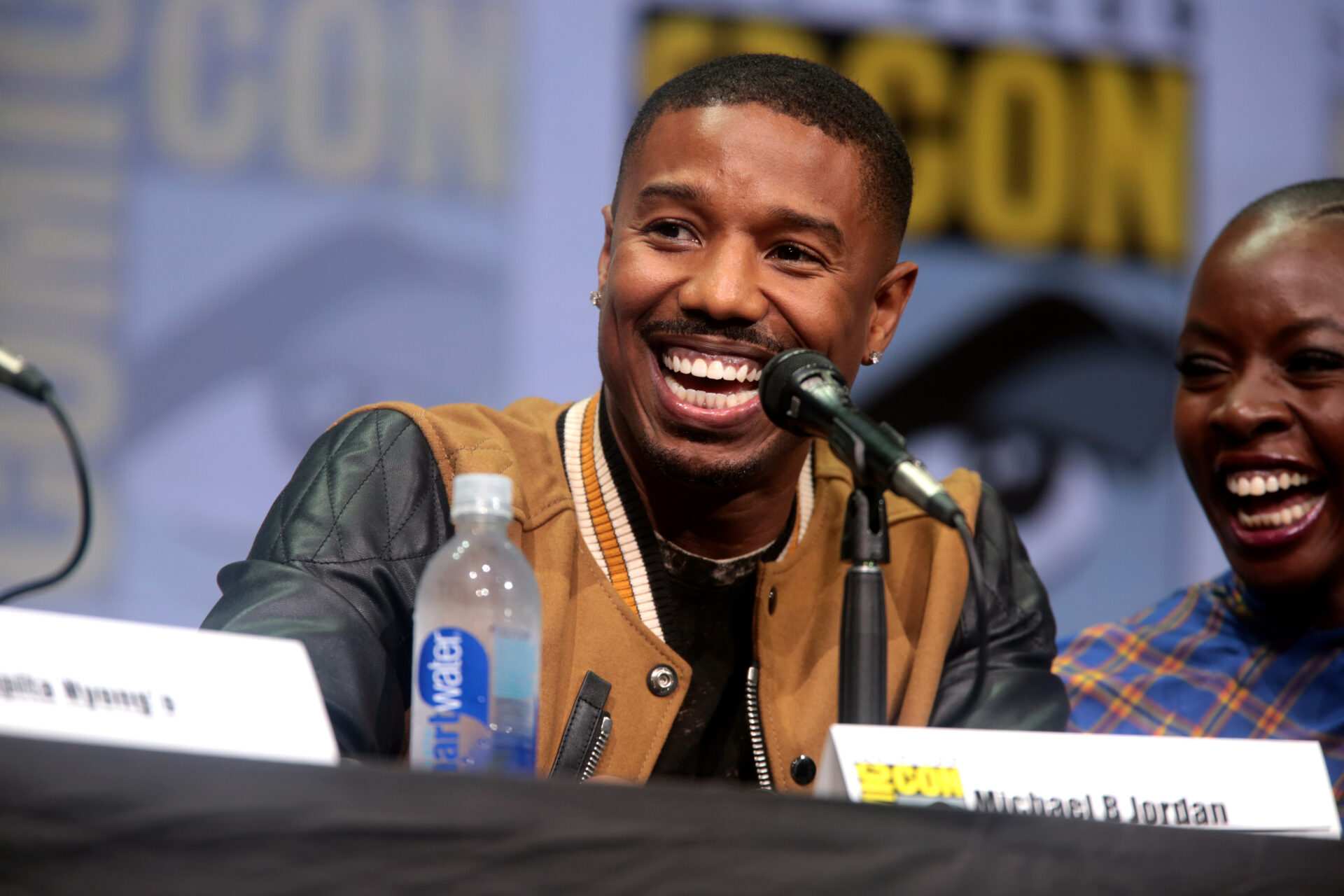 Jordan’s comments came in a recent interview with Taylor Rooks for the Bleacher Report.

Rooks broaches the subject asking, “After Black Panther came out and I swear I had this debate for three months. Obviously, there is no definitive answer, opinion is opinion, but is Killmonger a villain?”

When asked to elaborate, he explains, “He was a necessary part of the conversation. He cared about his people just as much as T’Challa. He just had a different way of going about getting it done.”

“He was a historian that studied history, you know? The history of government and oppression. And Erik is a really smart guy, you know what I’m saying. MIT graduate. The guy is like–very intelligent,” he continued. 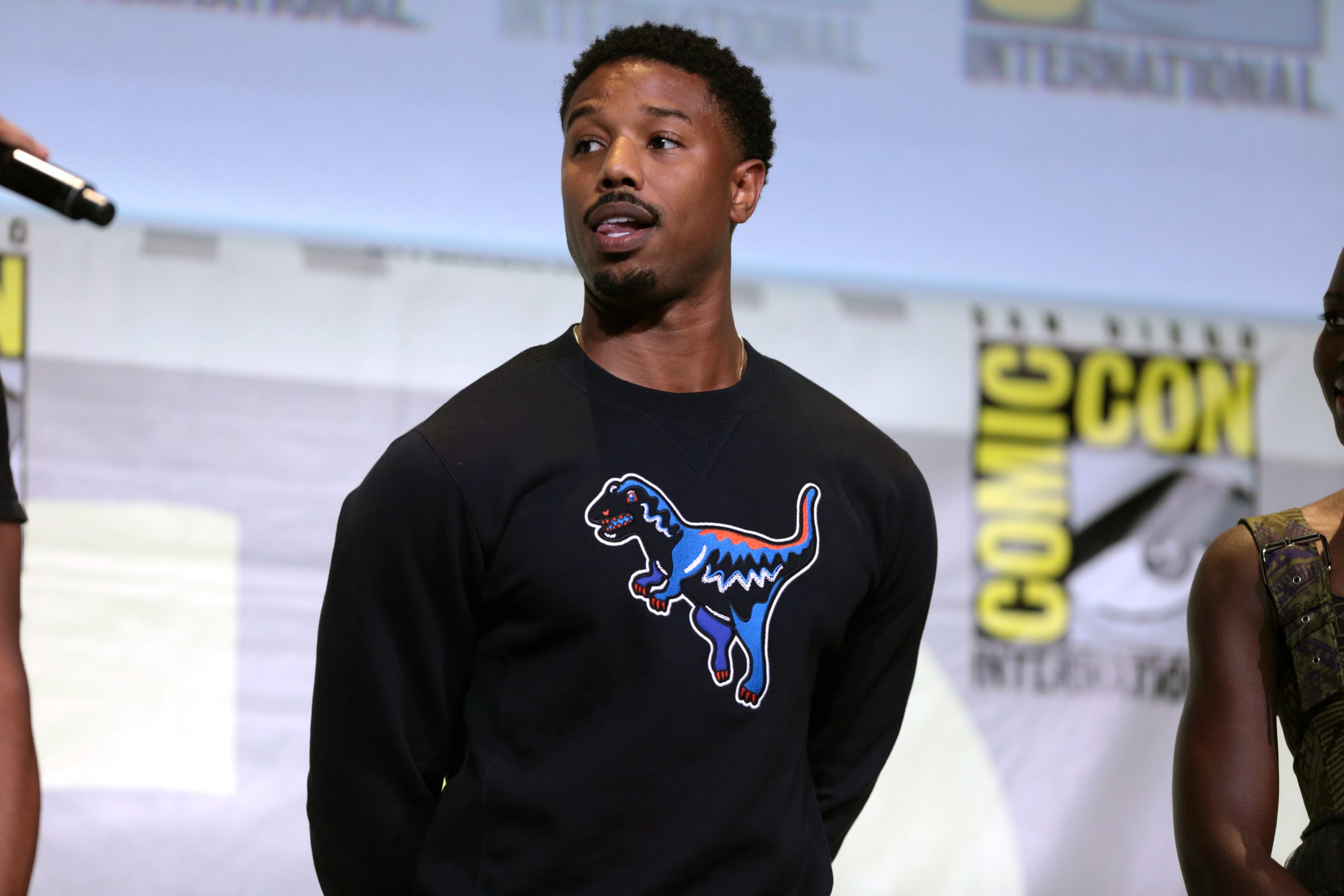 “So you can not like it, but there is this other version of trying to get change done, and it’s kind of taking a little too long for me. I ain’t got that time, you know? And I, yeah, I guess, but I’m doing it like this,” he concluded. 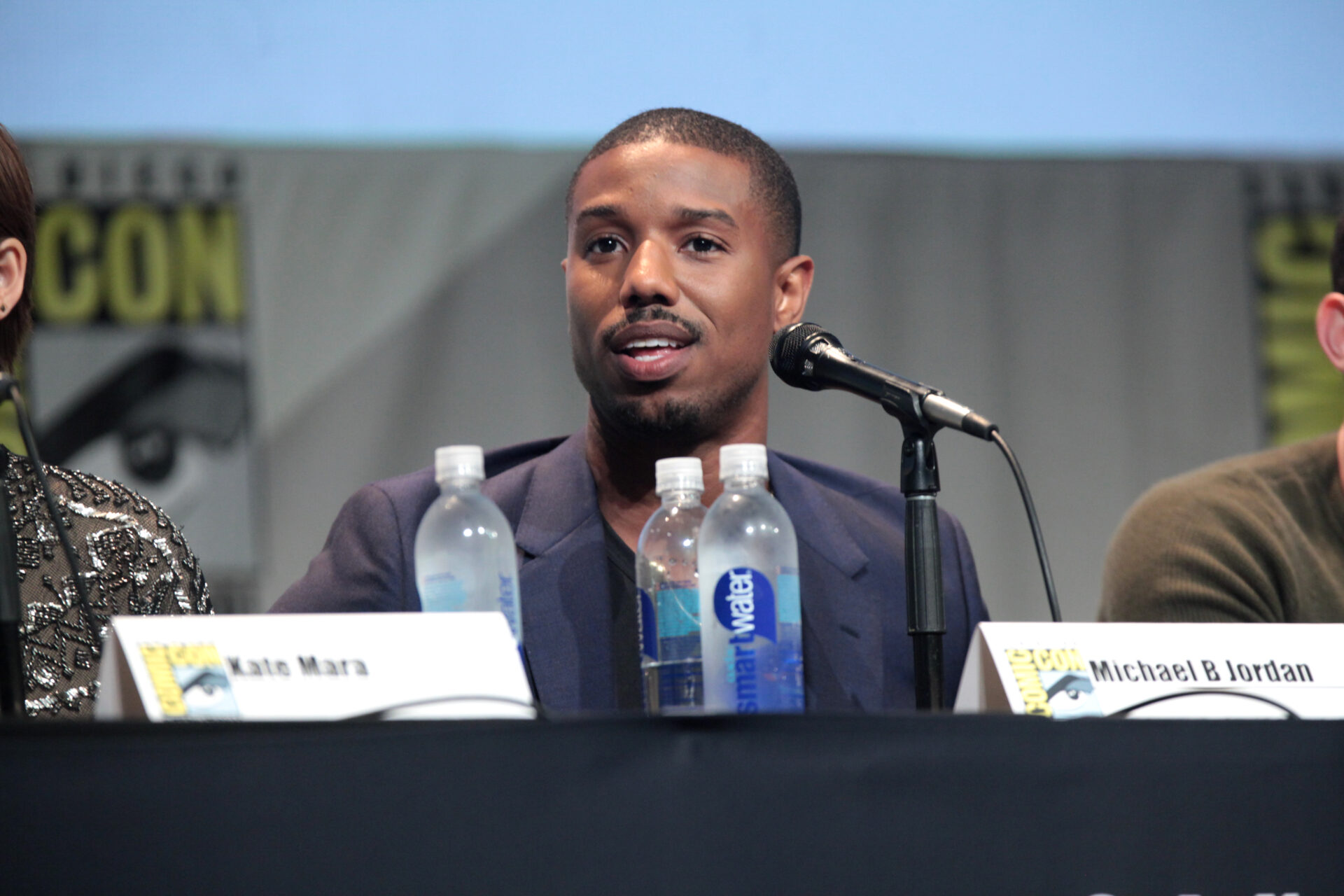 RELATED: Black Panther Actor Michael B. Jordan Renames His Recently Announced Brand Of Rums After Being Accused Of Cultural Appropriation

Jordan would also agree with Rooks when she asserted, “It’s like wanting of the same thing with different methods. I mean, maybe a little difference in the thing, but the result is pretty similar, right? Just the empowerment of black people. They both wanted that.”

“It’s like, you know, people always kind of do the whole Martin and Malcolm approach. They wanted the same thing. They just had some kind of different ways of going about it,” she added.

While Jordan claims Killmonger cared about his people as much as T’Challa, the movie clearly shows that is not the case. When T’Challa asks Killmonger what he wants, he bluntly replies, “The throne.”

He then explained, “Y’all sittin’ up here comfortable. Must feel good. It’s about two billion people all over the world that looks like us. But their lives are a lot harder. Wakanda has the tools to liberate ’em all. 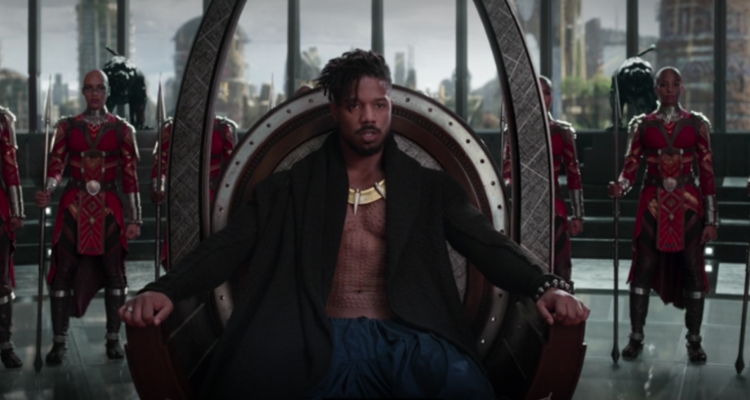 Killmonger then goes on to detail that he wants Wakanda weapons to which T’Challa replies, “Our weapons will not be used to wage war on the world. It is not our way to be judge, jury, and executioner for people who are not our own.”

“Not your own?”, Killmonger questions. “But didn’t life start right here on this continent? So ain’t all people your people?”

T’Challa replies, “I am not king of all people. I am king of Wakanda. And it is my responsibility to make sure our people are safe and that vibranium does not fall into the hands of a person like you.”

Killmonger then challenges T’Challa for the right to become king and Black Panther.

After defeating T’Challa, Killmonger orders the grove of the Heart-Shaped Herbs to be destroyed. He then proceeds to choke one of the grove’s caretakers, who initially disobeys the order, showing how much he cares about the Wakandan people.

He then details his ultimate goal, “I know how colonizers think. So we’re gonna use their own strategy against ’em. We’re gonna send vibranium weapons out to our War Dogs. They’ll arm oppressed people all over the world so they can finally rise up and kill those in power. And their children. And anyone else who takes their side.”

“It’s time they know the truth about us! We’re warriors! The world’s gonna start over, and this time, we’re on top. The sun will never set on the Wakandan empire,” Killmonger declares.

In another moment showing just how villainous Killmonger is, he tells T’Challa during their final battle, “I’mma track down anyone who would even think about being loyal to you! And I’m gonna put they ass in the dirt right next to Zuri!”

Killmonger’s goal of world domination is the same goal as HYDRA, which is clearly shown in Captain America: The Winter Soldier.

Arnim Zola explains the organization’s purpose to Black Widow and Captain America, “For 70 years, HYDRA has been secretly feeding crisis, reaping war, and when history did no cooperate, history was changed.”

“HYDRA created a world so chaotic that humanity is finally ready to sacrifice its freedom to gain its security. Once a purification process is complete, HYDRA’s new world order will arise,” Zola added.

Later in the movie, when Captain America outs HYDRA’s infiltration of S.H.I.E.L.D., he provides a briefer summary of HYDRA’s goal, “They almost have what they want. Absolute control.”

He also explains HYDRA’s designs for the helicarriers, “If you launch those helicarriers today, HYDRA will be able to kill anyone that stands in their way.”

Erik Killmonger is clearly a villain despite what Michael B. Jordan’s thoughts on the matter are.

His goal is power and conquest. He wants control of everything, and he’ll kill anyone who opposes him and their families.

What do you make of Jordan’s claim that Killmonger is not a villain?

NEXT: Black Panther’s Michael B. Jordan Calls For Hollywood To “Divest From Police”