Actor James Franco, known for his role as Harry Osborn in the original Spider-Man trilogy and Pineapple Express, recently admitted that he had sex with his students while a teacher at his acting and filmmaking school Studio 4. 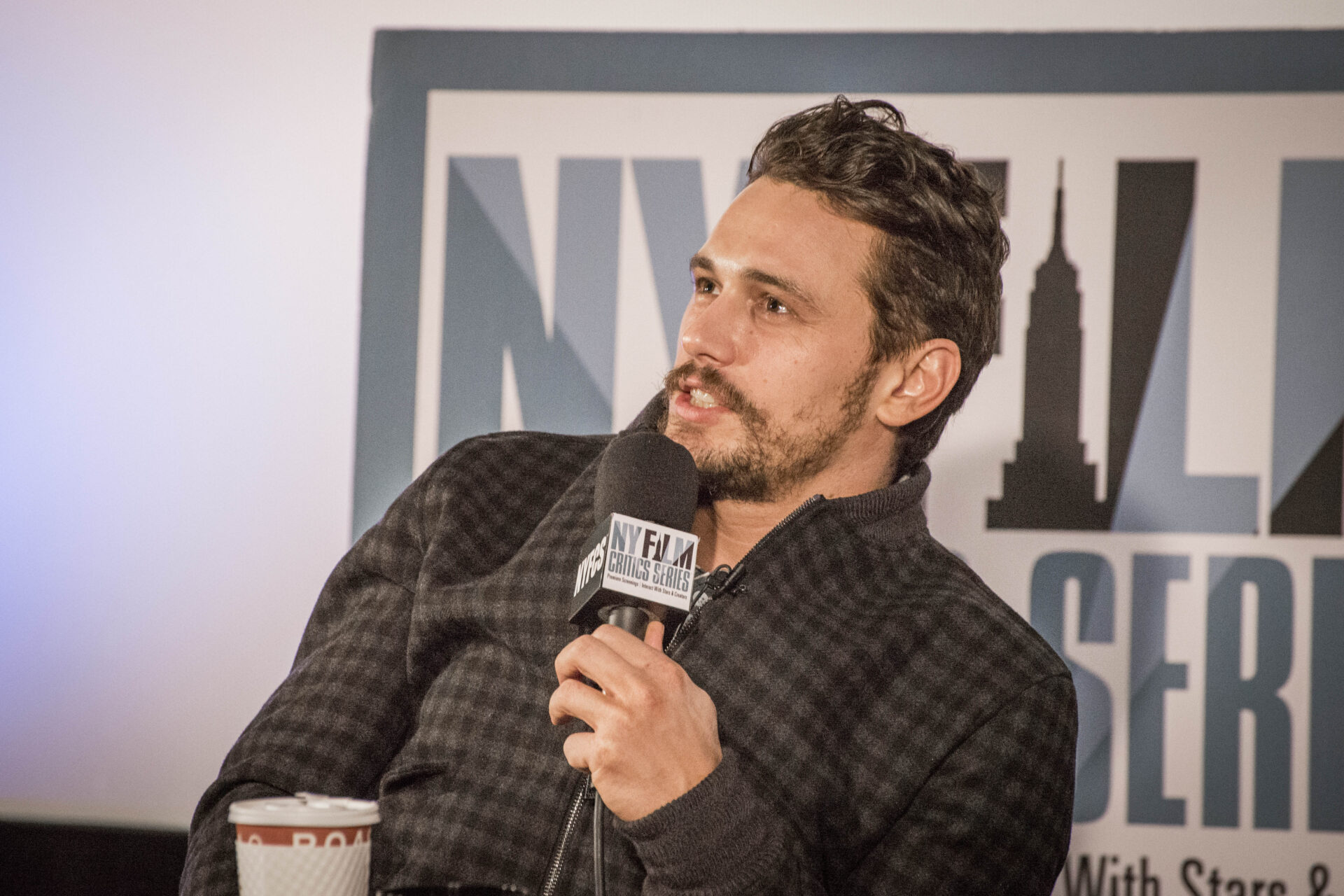 Franco’s admission came during an interview with Sirius XM’s Jess Cagle, where he was asked about the lawsuit that was filed against him by former students Sarah Tither-Kaplan and Toni Gaal.

The former students claimed in their lawsuit that Franco and his partners “engaged in widespread inappropriate and sexually charged behavior towards female students by sexualizing their power as a teacher and an employer by dangling the opportunity for roles in their projects.”

They also claimed Franco’s actions “led to an environment of harassment and sexual exploitation both in and out of the class.” 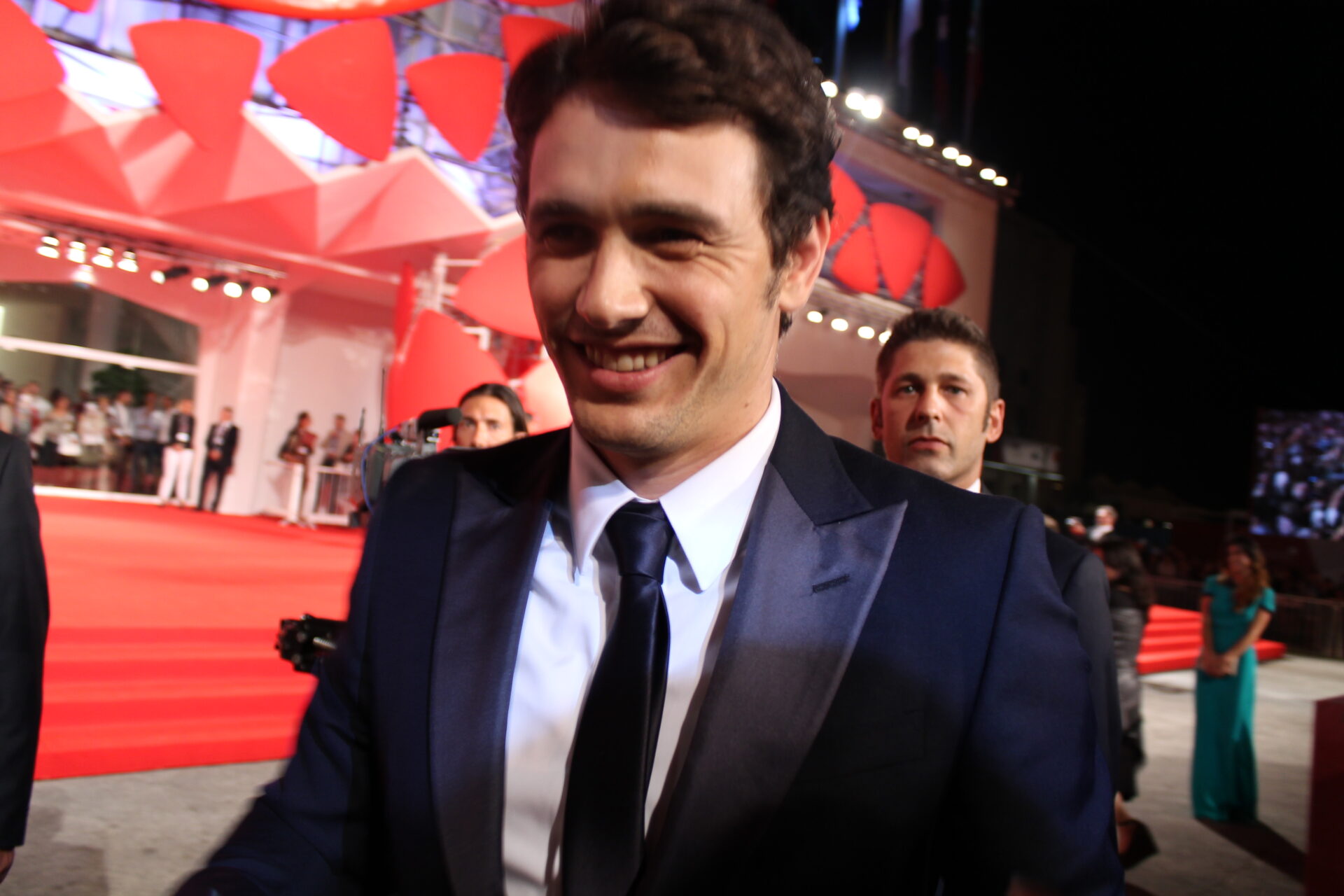 According to the New York Times this behavior came under the guise of acting classes, “The women said the school also offered additional master classes, which could cost as much as $2,000 each, including a $750 master class for sex scenes. According to the lawsuit, prospective students for the sex scenes class had to audition on videotape — so that Franco could later review the material, they were told — and sign away their rights to these recordings.”

“In auditions and classes, the women said they were encouraged to push beyond their comfort zones while they were denied the protections of nudity riders and other film-industry guidelines that govern how actors can be portrayed and treated in nude scenes,” The New York Times reported.

The suit further alleged that young actresses “were routinely pressured to engage in simulated sex acts that went far beyond the standards in the industry.”

The lawsuit was settled in February of 2021, but Variety at the end of June that Franco settled the lawsuit for $2.235 million.

In his interview with Cagle, Franco alleges the classes were not actually sex classes.

The actor told Cagle, “The stupidest thing I did, or one of the stupidest things I did at the school was I called one of my classes a Master Class Sex Scenes. It was not about sex scenes. I was not teaching people how to do sex scenes or intimate scenes or anything of that nature.”

“It was a provocative title. There’s a show on, that was just on, called The Chair about academia. And in it the cool, teacher, female teacher that everyone wants to take her class. She has a class called something like Sex and American Literature or something like that to be provocative and cool, but like they’re reading Melville in the class. That’s basically what I was doing,” he claimed.

Franco went on, “It should have been called Contemporary Romance or something like that. It was a class where they did scenes about whatever their romances in their–what they go through as young people. So meeting people on dating apps or breakups or just a bad date, stuff like that. That’s what was being done in that class. It was not sex scenes.”

Cagle would then appear to quote from the lawsuit saying, “James Franco was looking to create a pipeline of young women who would be subjected to his personal and professional sexual exploitation in the name of education.”

“But like I said it’s not why I started the school. And I wasn’t the person that selected the people to be in the class. So it wasn’t a master plan on my part,” he continued.

Franco added, “But, yes, there were certain instances where you know what I was in a consensual thing with a student and I shouldn’t have been.”

Cagle then proceeded to ask Franco how he was not aware of the power imbalance between himself and his students.

Franco responded, “I suppose at the time my thinking was if it’s consensual ‘okay.’ Of course I knew, I’m talking to other people, other teachers, or whatever. Yeah, it’s probably not a cool thing.

“At the time I was not clear-headed as I’ve said. So, I guess it just comes down to my criteria was like if this is consensual like I think it’s cool. We’re all adults so,” he concluded.

What do you make of Franco’s admission that he slept with his students?

NEXT: Seth Rogen Says He Will Not Work With James Franco Any Time Soon, Following Multiple Accusations Of Sexual Misconduct Against The Actor