Nintendo has warned there may be issues with their online services, including account creation, for the second Christmas in a row. 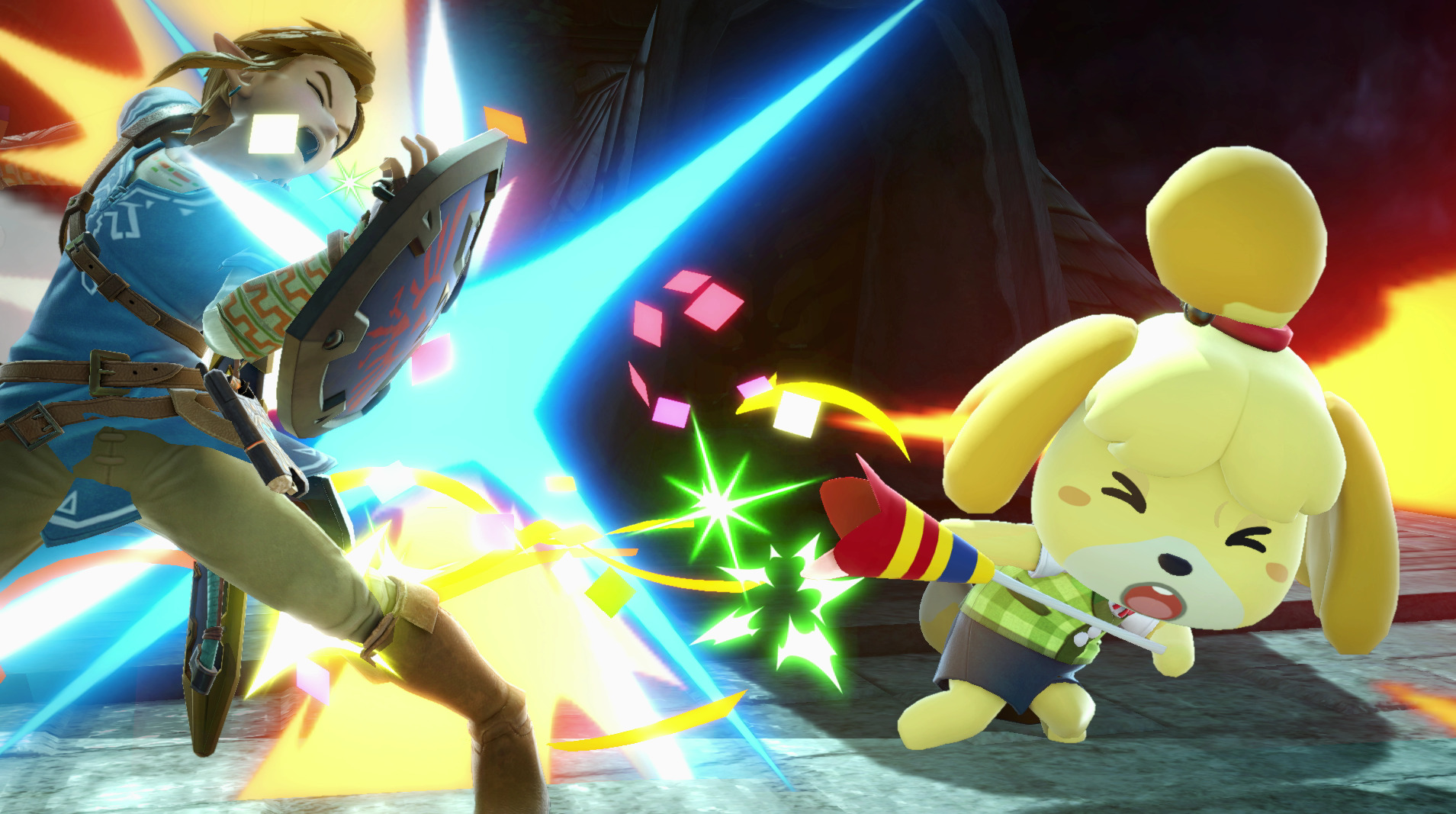 In 2020, Nintendo suffered issues with their eShop services on Christmas Day. “We are aware that players are experiencing errors accessing Nintendo eShop,” Nintendo tweeted, “and are working to address the issue as soon as possible.” 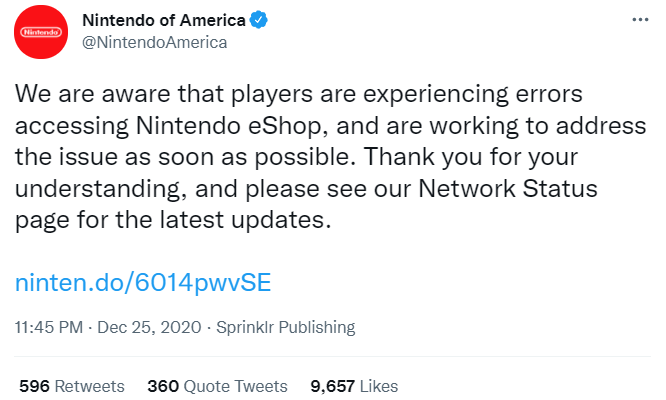 No doubt caused by a large influx of players buying games for Christmas thanks to gift cards and more, the matter was resolved by December 26th. 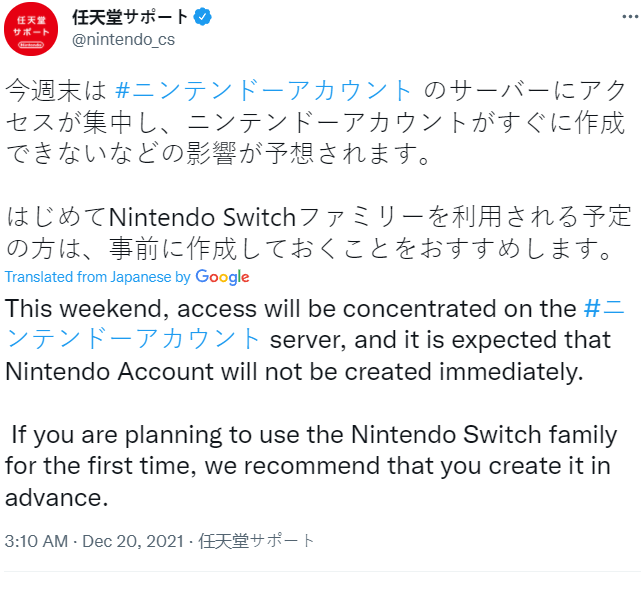 As such, Nintendo recommend creating online accounts – such as the Family account – in advance.

Conversely, the American and European  Nintendo Twitter account have yet to tweet similar warnings. The closest either came to alerting their players of this potential problem was Nintendo of America, who tweeted a link to their Nintendo Switch support page a short while after the original Japanese alert was published. 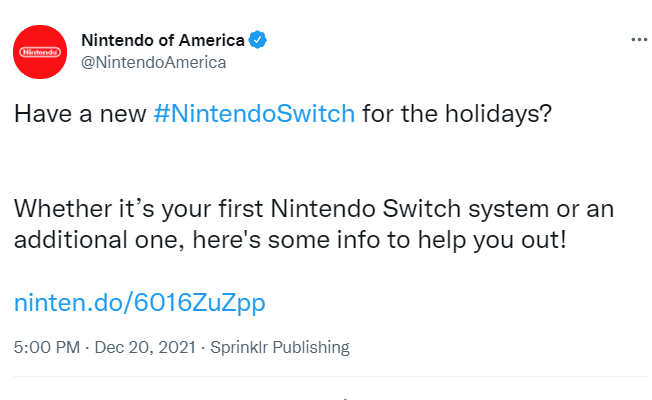 Worries that an influx of gamers hopping online over Christmas to play new games could cause overload issues should hardly come as a surprise, considering how the Nintendo Switch, Nintendo Switch Lite, and Nintendo Switch OLED Model have collectively sold 92.87 million units since launch the console’s launch.

That figure is only as of September 30th of this year, so sales over Christmas – especially with the new OLED model currently seeing holiday discounts – are sure to see that number rise ever higher.

It’s cheaper price point and difficulty acquiring a PlayStation 5 and Xbox Series X|S may also work in its favor. 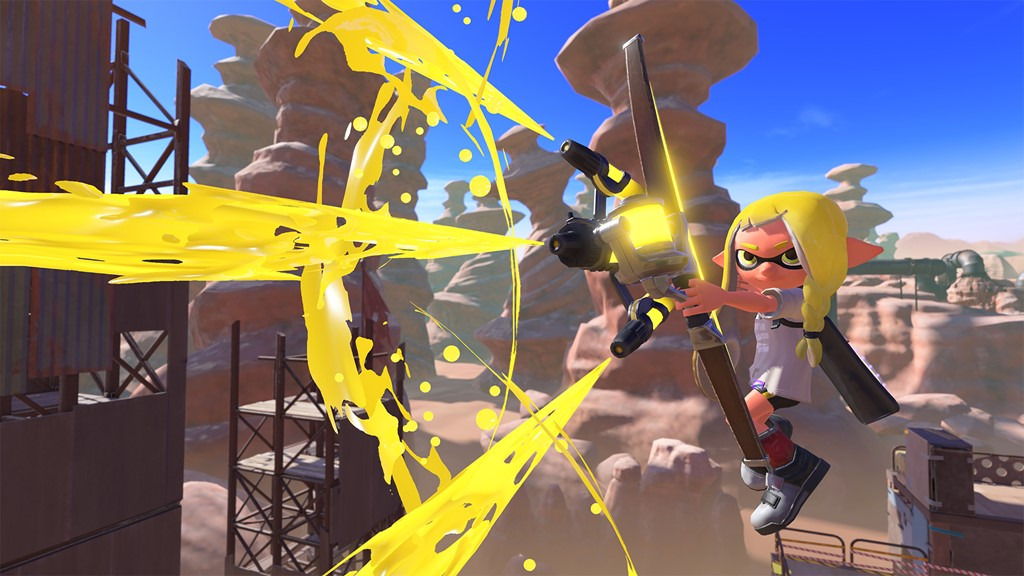 Even so, Nintendo has been under fire over the quality of their online service. Along with claims of poor internet connection, it seems the smattering of free retro NES and SNES games offered by the company as a perk for using their service were not enough for some, particularly when compared to the more modern games similarly offered by Xbox Game Pass and PlayStation Plus.

While YouTube hid the dislike count from videos, third party web-browser plug-ins reveal that the Nintendo Switch Online – Overview Trailer has only 11,000 likes in comparison to 71,000 dislikes.

As user RT Game commented, “I feel like they reupload this to remove the dislikes each time.”

Nintendo did try to improve their service with their Nintendo Switch Online + Expansion Pack, which granted players not only the ability to play online, but also access to classic Nintendo 64 and Sega Genesis games, as well as the Animal Crossing: New Horizons Happy Home Paradise DLC, for an additional monthly cost.

However, this was quickly met with scorn from some. Part of it was due to the pricing- $19.99 a year for a total of $49.99- while not improving the underline online connection. 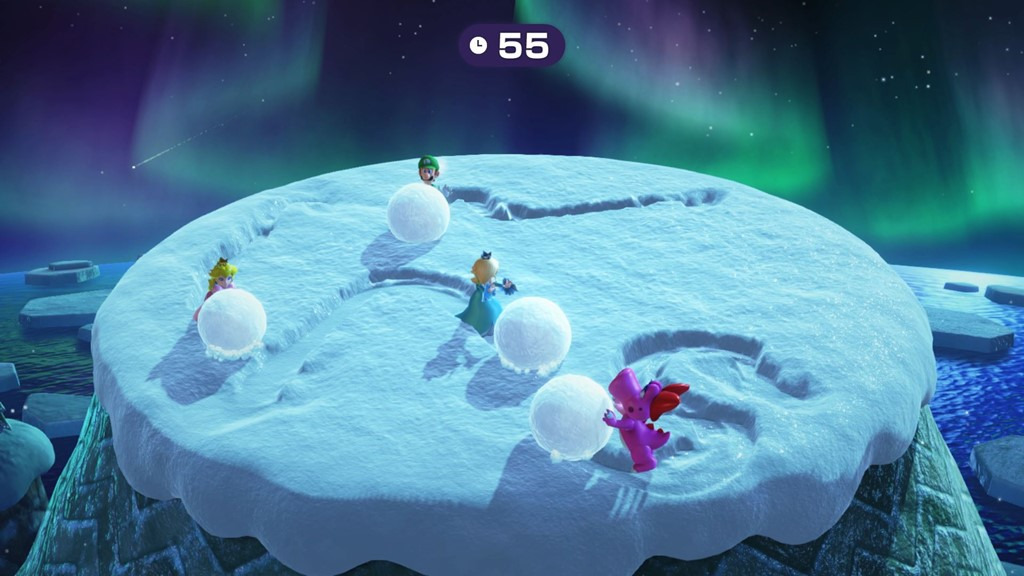 The other issue was how the free Nintendo 64 games ran on the Switch itself, which drew such claims as button mapping not mimicking the original Nintendo 64 controller closely enough and the console inaccurately rendering certain games [1, 2].

In one example given in October, Twitter user Matthew Lovenzka provided a side-to-side comparison of the Wii U and Switch ports of The Legend of Zelda: The Ocarina of Time, asserting, “The texture filtering is wrong and the fog is being emulated incorrectly on Ocarina of Time.”

“It’s worse than Wii U from a graphics emulation standpoint,” he added. “First is Wii U, second is Switch. I don’t know how they did this.” 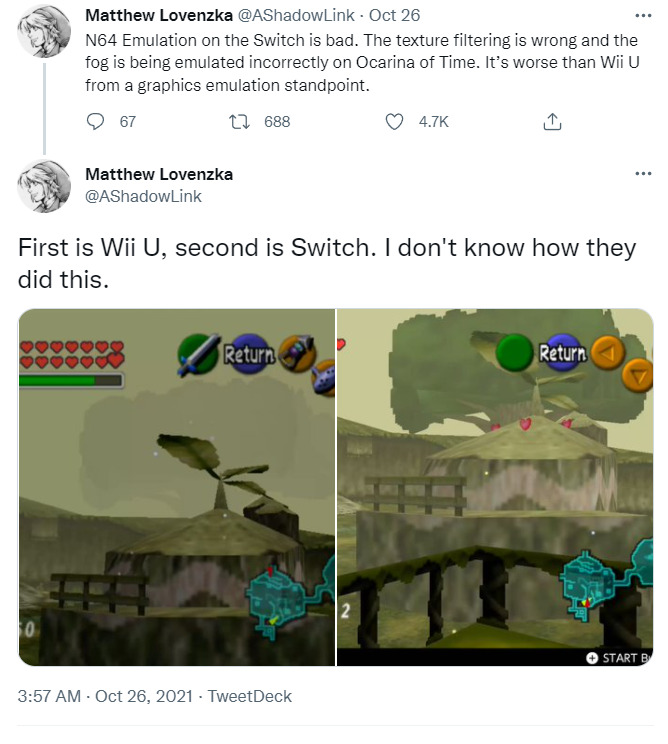 Likewise, just two days after Lovenzka’s tweets, Ocarina of Time speedrunner CLG ZFG drew attention to the a number of the Switch version’s issues, including the in-game fog seemingly not rendering at all, slight input lag, and a number of visual glitches.

“Holy s–t OoT on Switch is so bad it might actually be worse than WiiU [Virtual Console]” ZFG tweeted alongside comparison photos of the Wii Virtual Console, Switch Online, and native N64 versions of the Zelda classic. 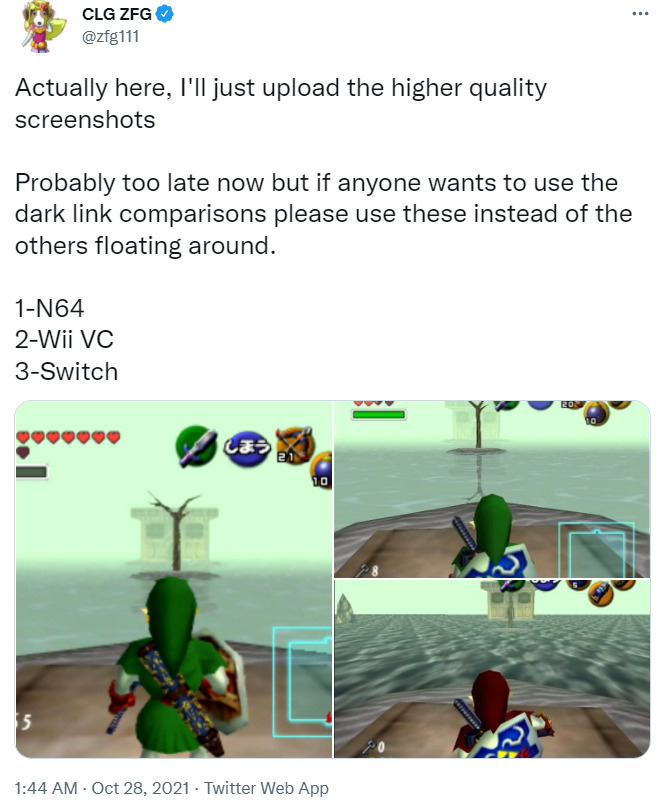 However, they did relent that the Nintendo Switch version has some of the same issues as the Wii U Virtual Console version.

“I’ve seen many comments from people saying stuff like ‘I played the Wii U version and I just thought OoT had bad controls, I didn’t know it had input lag and sensitive controls too’,” said CLG ZFG. “(The Wii U versions has many of the same issues as the Switch versions)”.

In addition to these game performance issues, Nintendo’s online service can suffer awful lag, while some have alleged that service crashes have caused save data to be wiped.

“50 dollars for this :)” sarcastically wrote @kirbolotl on October 25th in caption to a video of the SNES Mario Kart’s abysmal Switch performance. In response, @Xiphos_YT showed off his own abhorrent “Scotland – America connection”.

One of you has a dodgy connection…https://t.co/iAyiHZ0hDF

This is a Scotland – America connection.

Sharing a video of Super Mario 64, @NintenDaan simply captioned the record of his experience, “Enjoy the nightmare.”

Speaking to the latter issue, @MutantAura published a video showing Ocarina of Time both crashing and – as a result – instantaneously wiping their save.

“AWESOME SINGING,” @SouperJ64 exclaimed when met with a sound error in Yoshi’s Story.

Journalist Gene Park encountered a such frame-lag that he almost considered the game unplayable, writing, “the controls I can deal. the frames tho…”

When asked by The Verge about the feedback to the Nintendo Online Expansion Pack, Nintendo of America CEO Doug Bowser stated “We’re constantly looking for ways to make our online features and those games better and continuing to add value through more services and more games as we go forward.”

“We take the feedback very seriously, and we’re continuing to look at ways to improve the overall performance,” he asserted. “For us, it’s about quality and great content at a great value.” 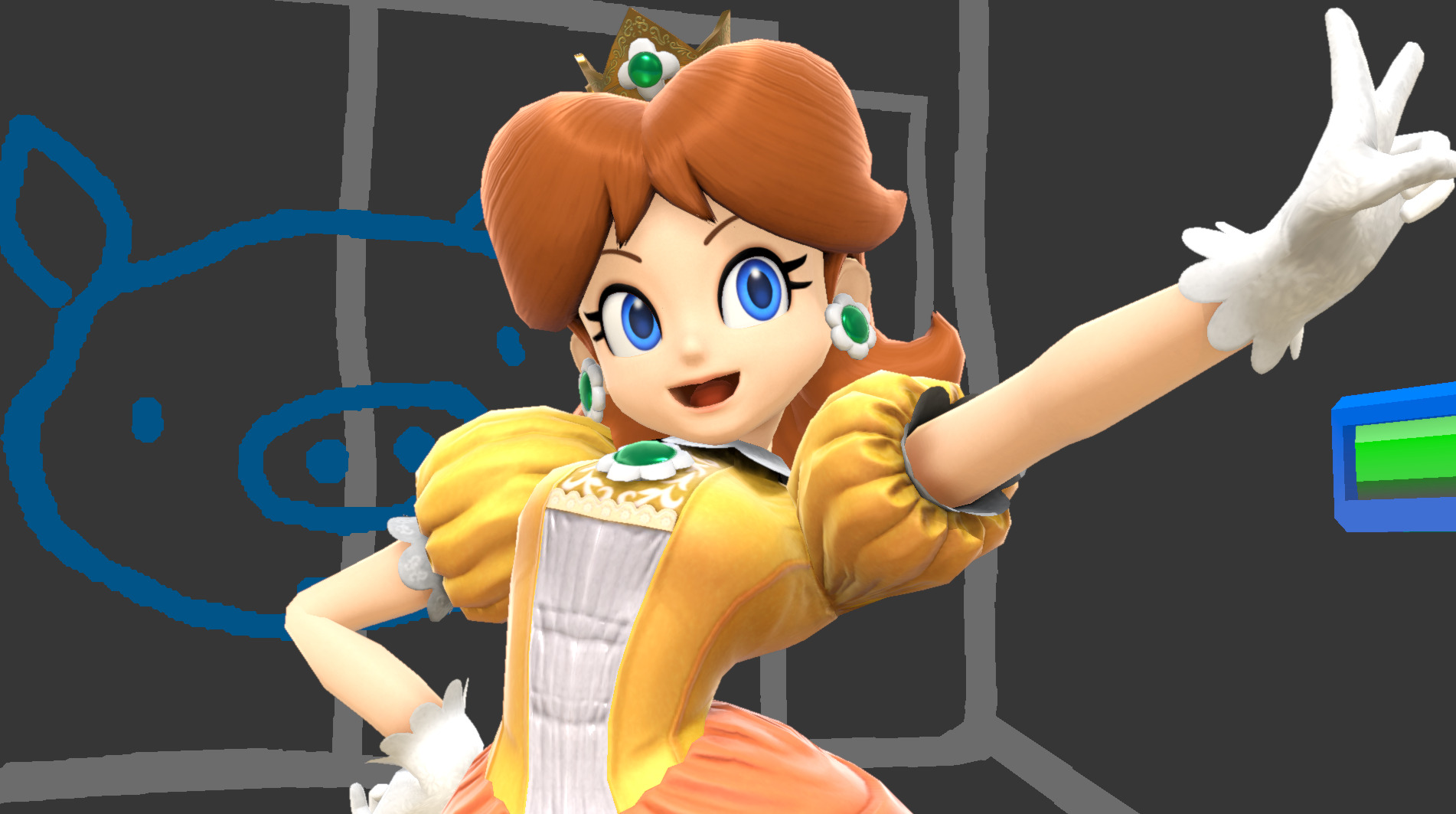 In spite of the criticisms, Nintendo Switch Online has 32 million subscribers as of November.

What do you make of Nintendo’s apparently still-ongoing issues with their Switch online services? Let us know your thoughts on social media or in the comments down below!