Woke comedian Patton Oswalt recently issued an apology to a woke, cancel-hungry mob after social justice warriors severely criticised him for sharing a picture of himself with fellow comedian Dave Chappelle. 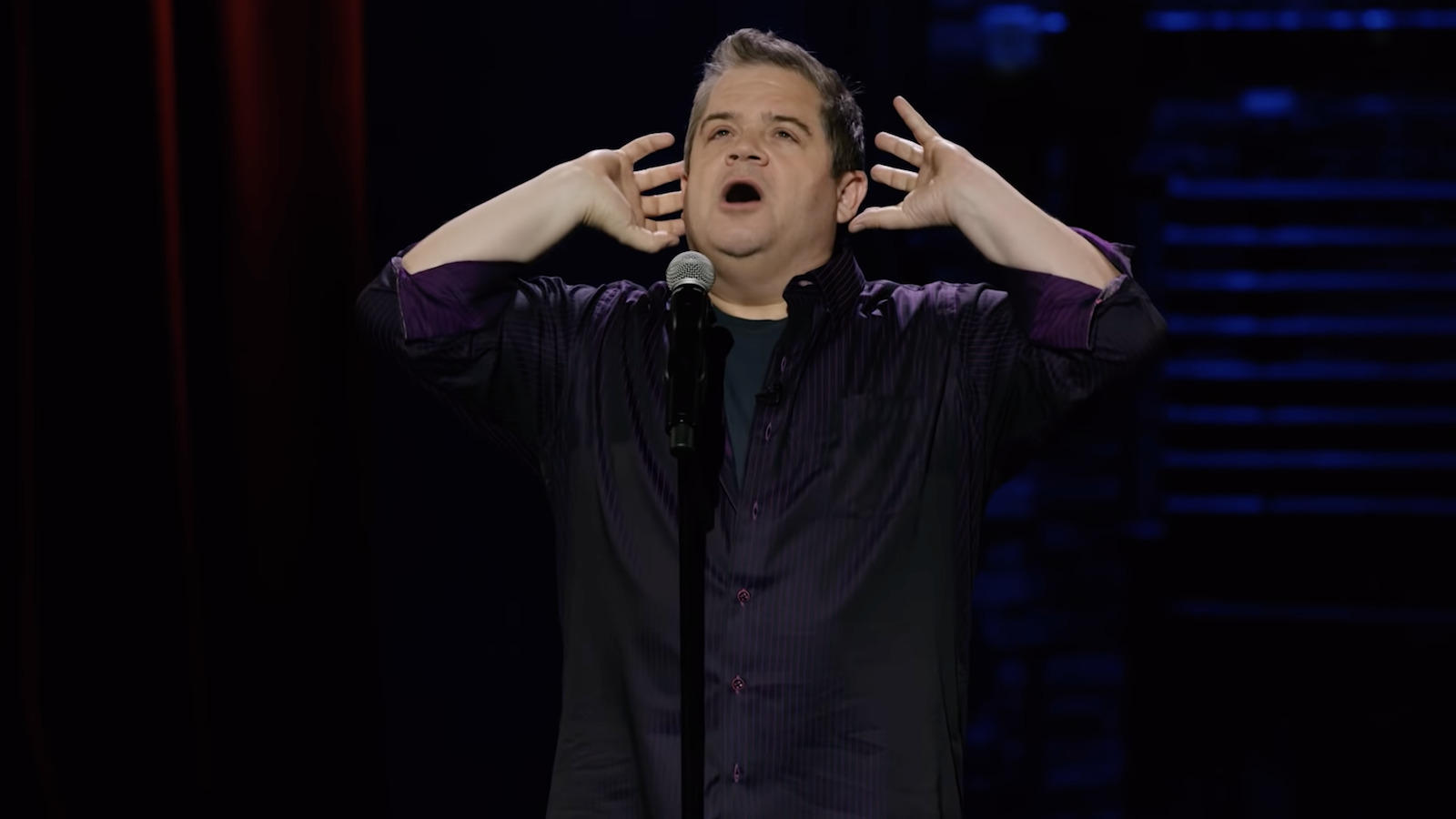 Oswalt shared the picture with Chappelle to his personal Instagram account on January 1st, writing, “Finished me set at @mccawhall and got a text from @davechappelle. Come over to the arena he’s performing in next door and do a guest set. Why not?”

“I waved good-bye to this hell-year with a genius I started comedy with 34 years ago,” added Oswalt in his rather heartfelt post. “He works an arena like he’s talking to one person and charming their skin off. Anyway, I ended the year with a real friend and a deep laugh. Can’t ask for much more.” 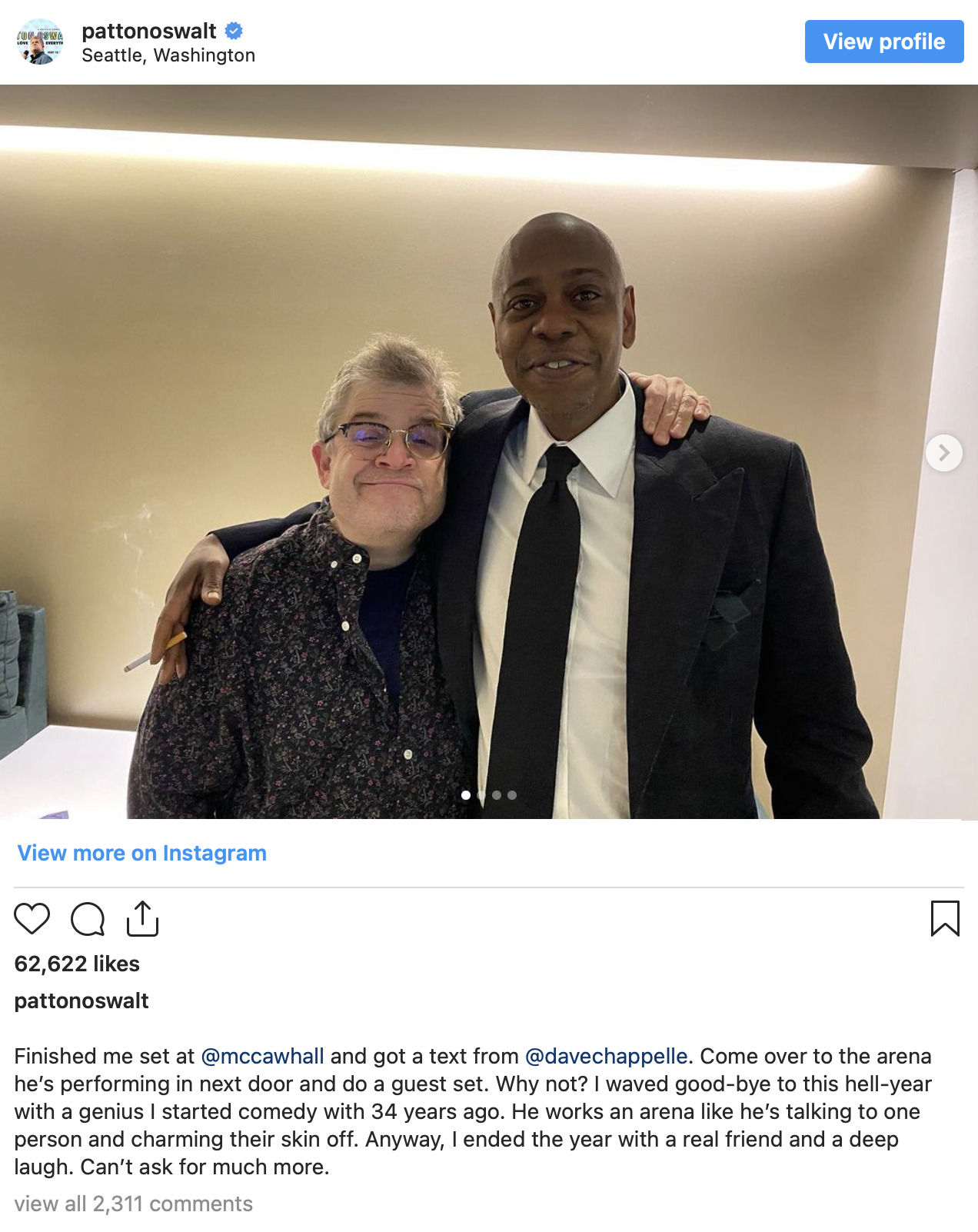 However, Oswalt was quick to turn on his “real friend” when the same social justice warriors he often panders to called him out for posting a picture with Chapelle, who has been regularly accused of transphobia following the release of his latest Netflix special, The Closer.

“I saw a friend I hadn’t seen in a long time this New Year’s Eve. We’ve known each other since we’re teens. He’s a fellow comedian, the funniest l’ve ever met. I wanted to post a pic & an IG story about it – so I did. The friend is Dave Chapelle,” wrote Oswalt in his pathetic apology letter. “Thirty four YEARS we’ve been friends. He’s refocused and refined ideas a lot of us took as settled about race & history & Life On Planet Earth and spun them around with a phrase or punchline.”

He continued, “We’ve done bad & good gigs, open mikes & TV tapings. But we also 100% disagree about transgender rights & representation. I support trans peoples’ rights – ANYONE’S rights – to live safely in the world as their fullest selves. For all the things he’s helped ME evolve on, I’ll always disagree with where he stands NOW on transgender issues.” 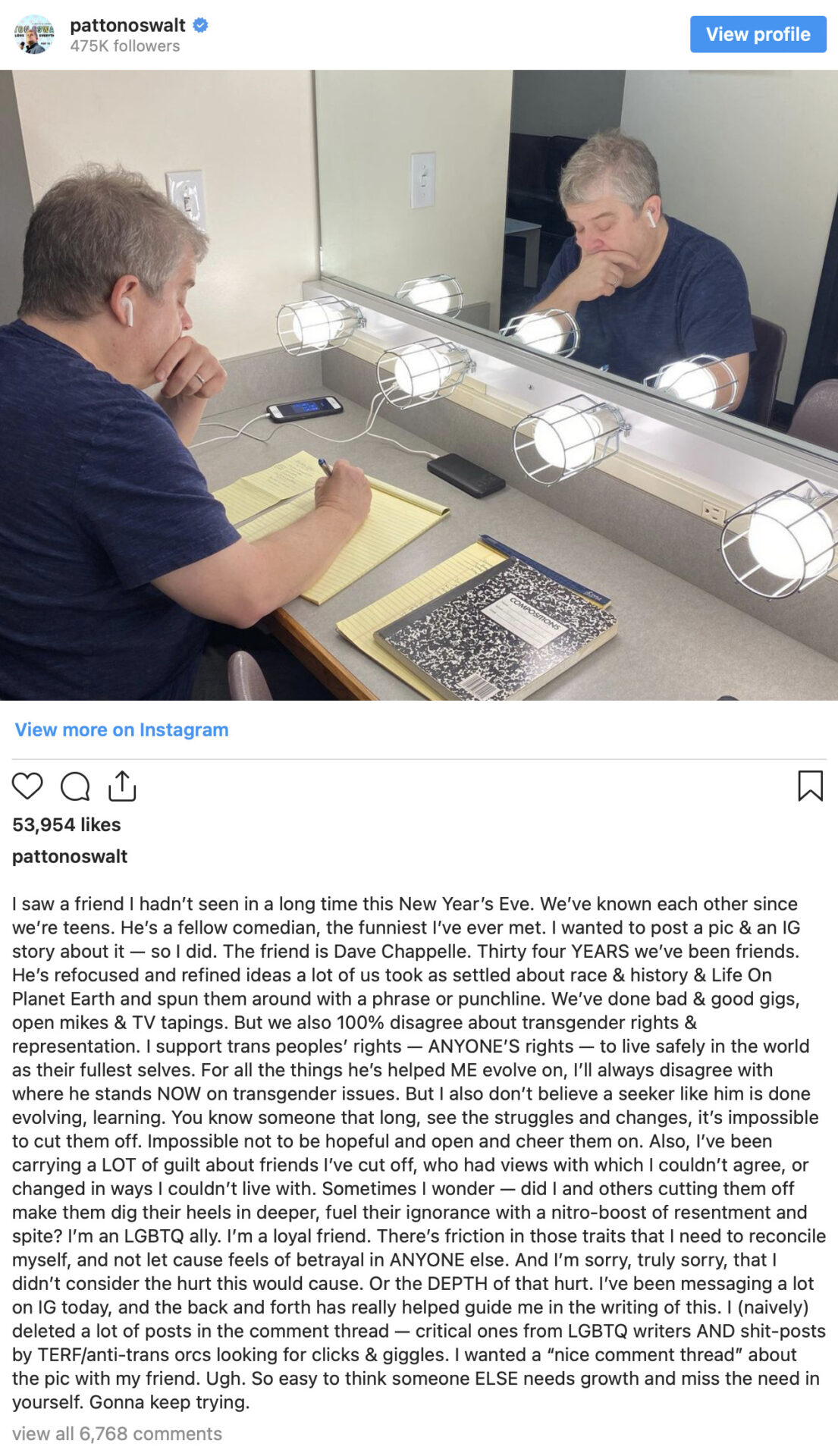 “But I also don’t believe a seeker like him is done evolving, learning. You know someone that long, see the struggles and changes, it’s impossible to cut them off. Impossible not to be hopeful and open and cheer them on,” elaborated the comedian, attempting to explain why he won’t unfriend Chapelle in spite of his views. “Also, I’ve been carrying a LOT of guilt about friends I’ve cut off, who had views with which I couldn’t agree, or changed in ways I couldn’t live with. Sometimes I wonder – did I and others cutting them off make them dig their heels in deeper, fuel their ignorance with a nitro-boost of resentment and spite?”

The raging left-wing celebrity then fervently asserted, “I’m an LGBTQ ally. I’m a loyal friend. There’s friction in those traits that I need to reconcile myself, and not let cause feels of betrayal in ANYONE else. And I’m sorry, truly sorry, that I didn’t consider the hurt this would cause. Or the DEPTH of that hurt.”

Oswalt then declared, “I’ve been messaging a lot on IG today, and the back and forth has really helped guide me in the writing of this. I (naively) deleted a lot of posts in the comment thread – critical ones from LGBTQ writers AND shit-posts by TERF/anti-trans orcs looking for clicks & giggles.”

“I wanted a ‘nice comment thread’ about the pic with my friend. Ugh. So easy to think someone ELSE needs growth and miss the need in yourself. Gonna keep trying,” he virtue signalled in conclusion to his statement. 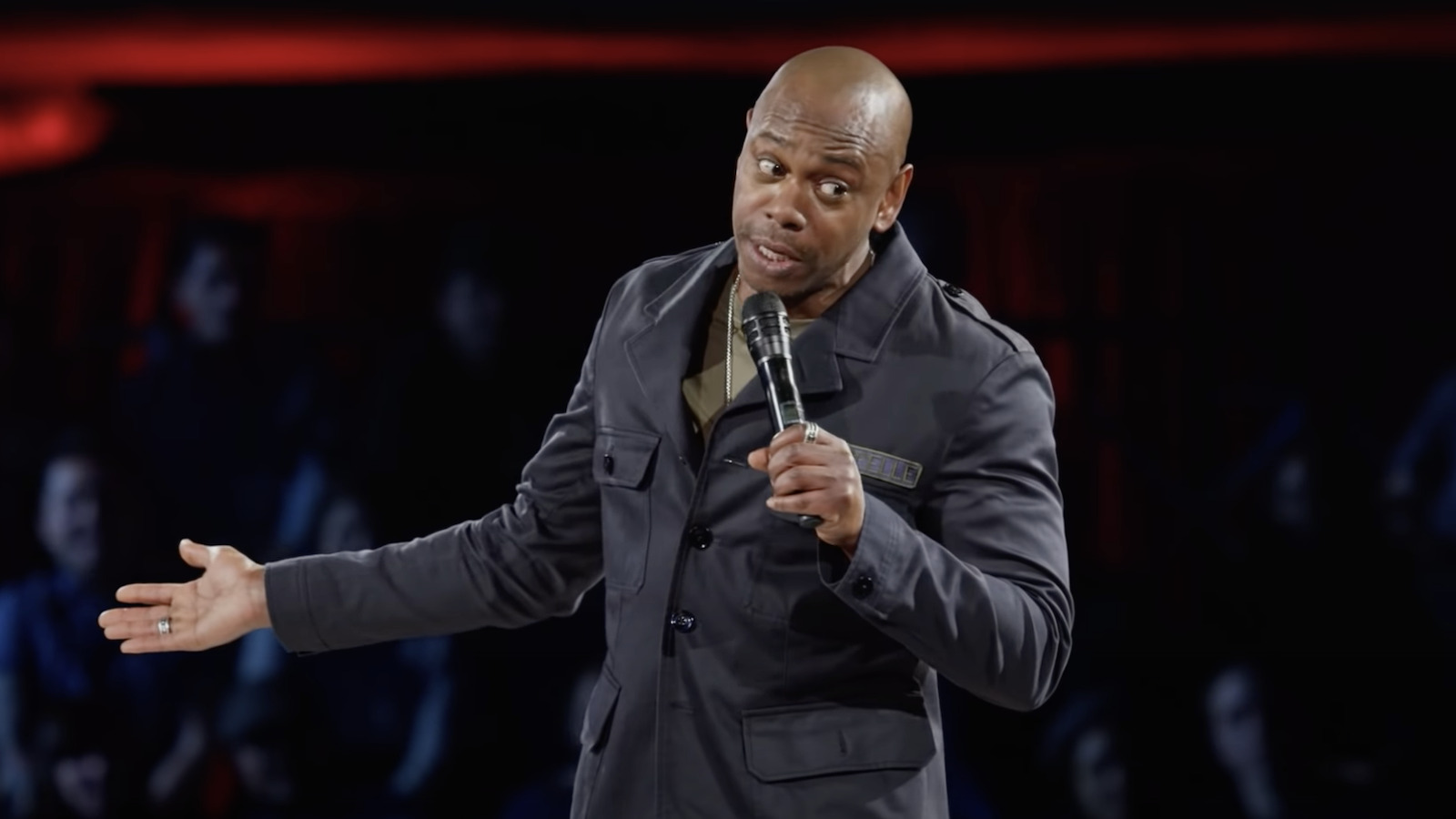 Chappelle has been the target of an unwarranted cancellation attempt by the woke mob, who took issue with the jokes made by the comedian about transgender individuals in his latest Netflix-produced stand-up special, The Closer.

Netflix’s transgender employee resource group (ERG) was so offended by Chappelle’s special that they organised a walkout to protest both Chappelle and Netflix co-CEO Ted Sarandos, who at the time had stood up for the comedian. 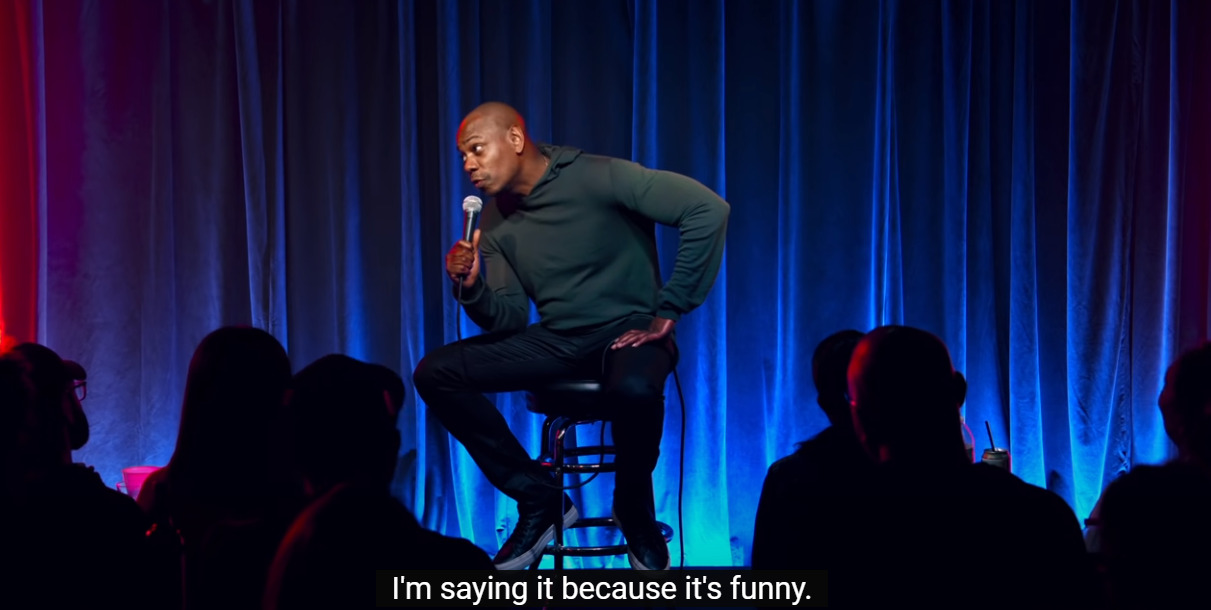 Sadly, Sarandos would later bend the knee to the cancel culture mob, stating, “Obviously, I screwed up that internal communication,” when asked about handling employee concerns regarding Dave Chappelle’s new stand-up routine.

He further added, “I did that, and I screwed it up in two ways. First and foremost, I should have led with a lot more humanity. Meaning, I had a group of employees who were definitely feeling pain and hurt from a decision we made.” 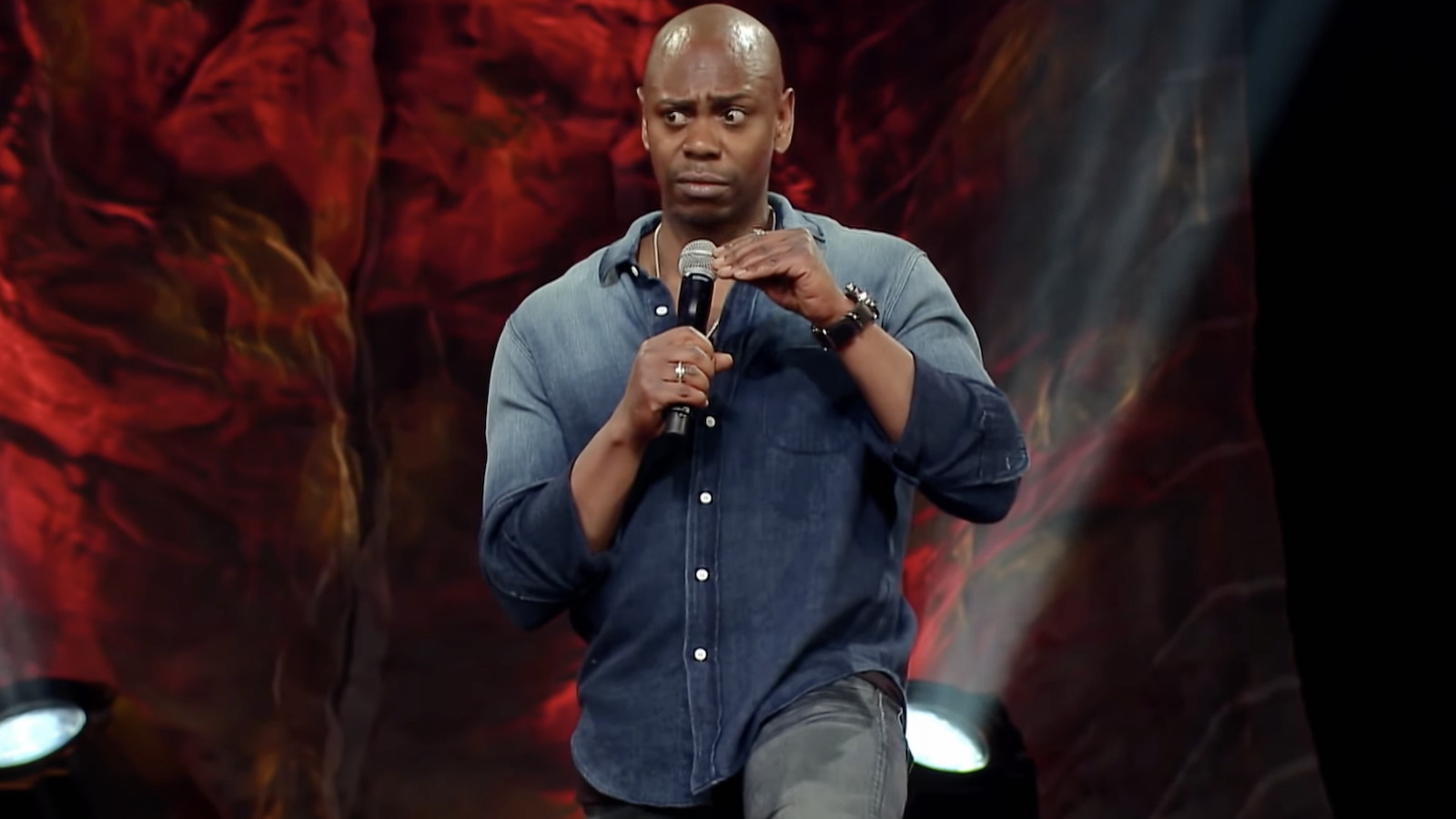 Chappelle has also made it very clear that he’s open to the idea of discussing his latest Netflix special with the transgender community, though he’s adamant that he won’t “be bending to anybody’s demands.”

“To the transgender community, I am more than willing to give you an audience, but you will not summon me. I am not bending to anybody’s demands,” the comedian said in a clip from a stand-up routine he uploaded to his personal Instagram account. 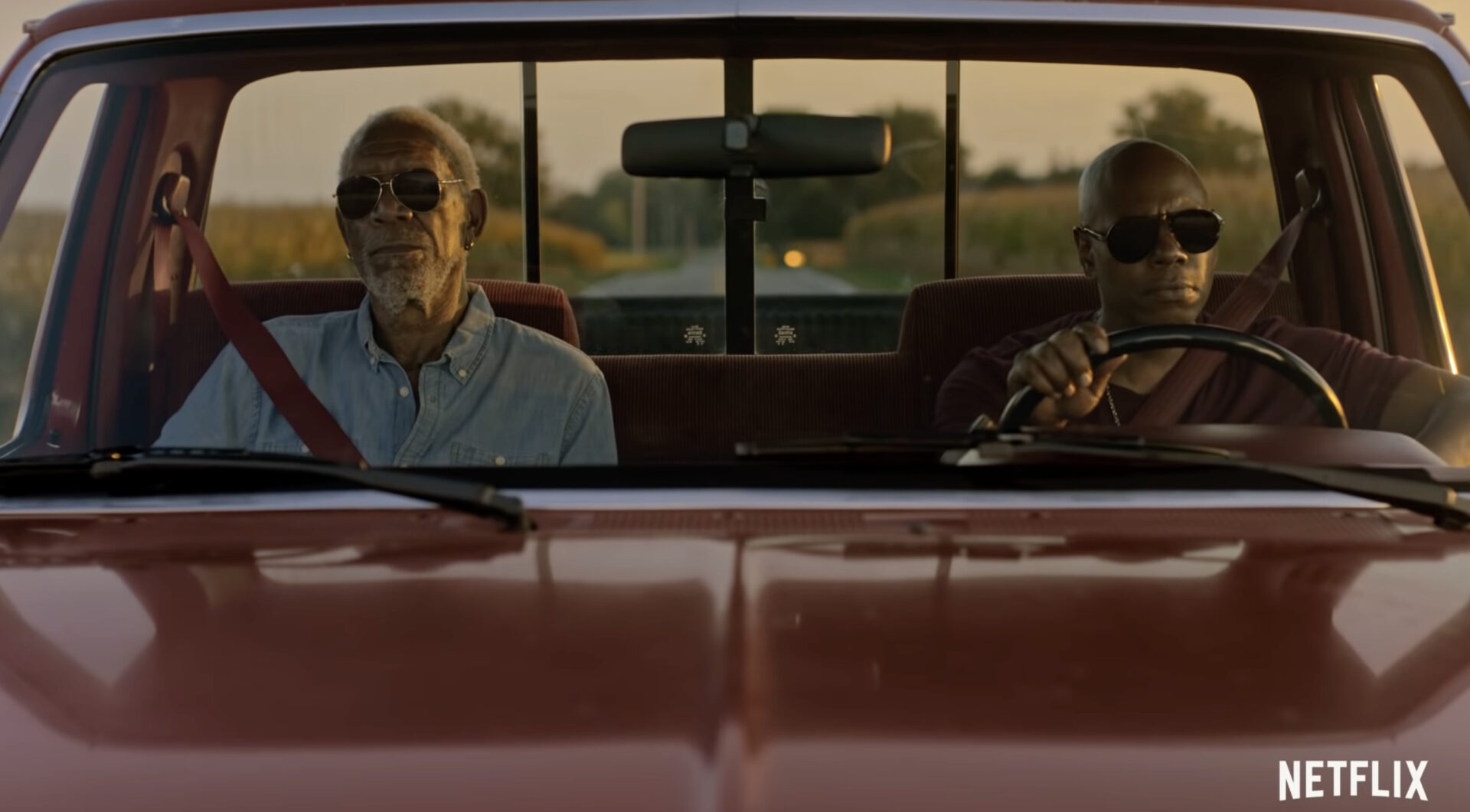 “And if you want to meet with me, I’d be more than willing to, but I have some conditions,” Chappelle asserted, explaining that those who have not watched his special are simply not welcomed.

The comedian elaborated, “First of all, you cannot come if you have not watched my special from beginning to end. You must come to a place of my choosing at a time of my choosing, and thirdly, you must admit that Hannah Gadsby is not funny.” 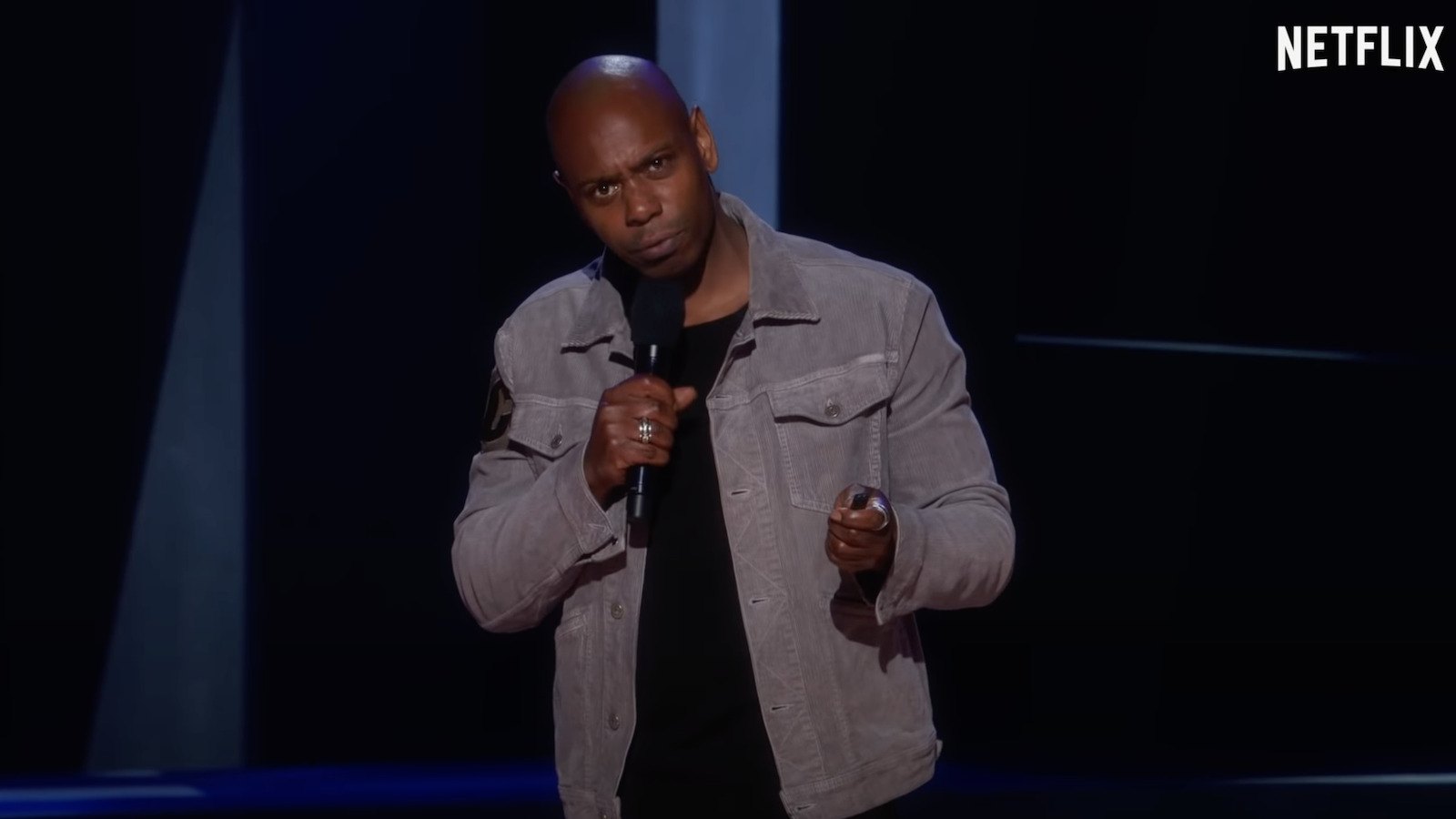 What do you make of Patton Oswalt’s pathetic apology letter for sharing a New Year’s Eve picture with Dave Chappelle? Let us know your thoughts in the comments section down below or on social media.

NEXT: Wil Wheaton Calls Dave Chappelle A “Bigot” And “Piece Of S***” After Netflix Announced The Comedian Will Headline ‘Netflix Is A Joke Festival’