The first English-language trailer for the live-action adaptation of the Brazlian comic book series The Awakener is here and it takes the war to government corruption.

The film was originally released back in 2018. The Brazilian production It was directed by Gustavo Bonafé and Fábio Mendonça and written by Mirna Nogueira, L.G. Bayão, and Rodrigo Lages.

The film’s official description on IMDb states, “A personal tragedy leads a trained agent into a crusade against Brazil’s endemic corruption and its figures, on the verge of presidential elections.”

As noted above the film is based on the Brazilian comic book series of the same name published by Super Prumo and created by Luciano Cunha.

An English-language translation of the entire series is available to read for free on Arktoons. The digital platform describes the series, “A federal agent of the Brazilian Special Armed Division, Miguel is a highly trained weapons expert. But after experiencing a traumatic personal loss, he assumes the identity of a masked vigilante and begins a single-minded pursuit of vengeance.”

“The Awakener deals out justice with his own hands, exterminating the politicians and corrupt businessmen who are preying upon his suffering people,” it adds. 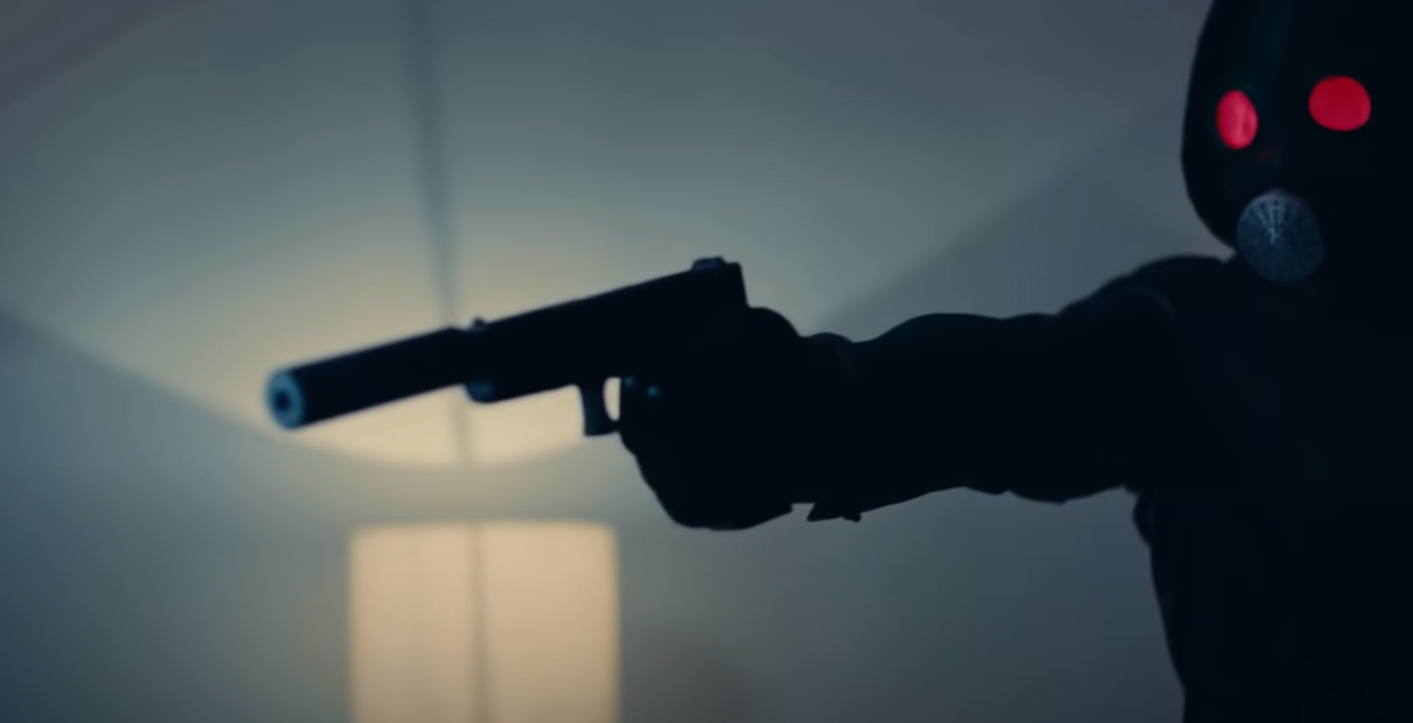 As noted in the trailer, the dubbed English version of the film will arrive on January 18, 2022. With the announcement of this new English-language dub, Arkhaven publisher Vox Day announced he will be making available a collector’s print edition of the original comic book series by the end of January.

Day posted on his website, “The Awakener movie is being released in English on January 18. It looks as if the dubbed version might be even better than the original Brazilian Portuguese version.”

“We just found out about it, but we do intend to ensure that the comic will be available in a collector’s print edition later this month,” he added. 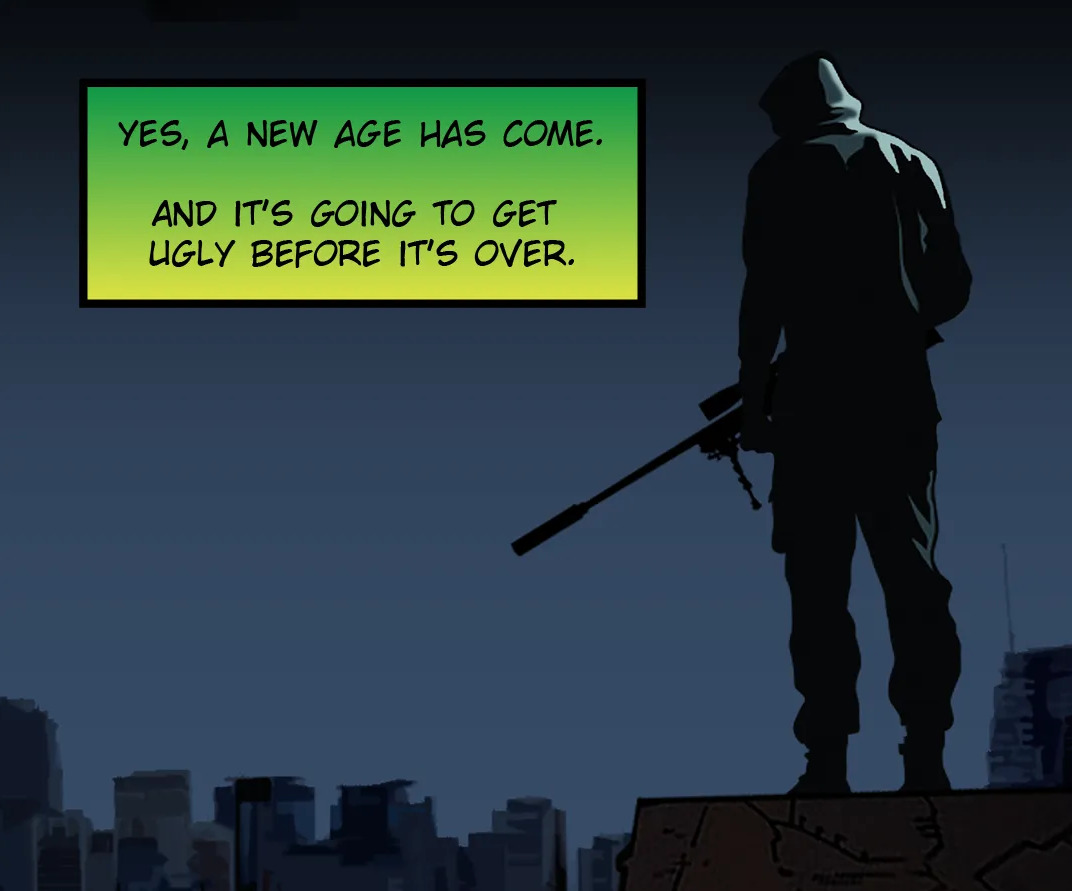 What do you make of this trailer for The Awakener? Do you plan on checking it out?

NEXT: 5 New Titles Arrive On Arktoons Including A Brand New Series From Chuck Dixon