Professional Street Fighter player Robson “robinho” Oliveira has been banned from all official Capcom events after allegedly confessing to organizing the gang rape of a girlfriend.

Can't say I'm proud to contribute to the FGC with this translation, but here goes.
🚨A bit of context to our viewers:
Robinho is a Brazilian SFV proplayer that got qualified to the CPT.
He was previously involved in a vaccination controversy, and now he brought this up mid-stream pic.twitter.com/SrFDd3sIpx

As seen in a clip shared in disgust by fellow Brazillian Street Fighter fighting game professional player Raphael “Zenith” Puglielli and later translated to English by CruzaderOnline, Oliveira seemingly made the damning confession during a recent live stream.

Therein, Oliveira claims that his former girlfriend had been cheating on him with two other men, and that eventually, his cousin eventually sent him a video of her with one of the men in which they could be heard mocking the pro player for giving her gifts while she was cheating. 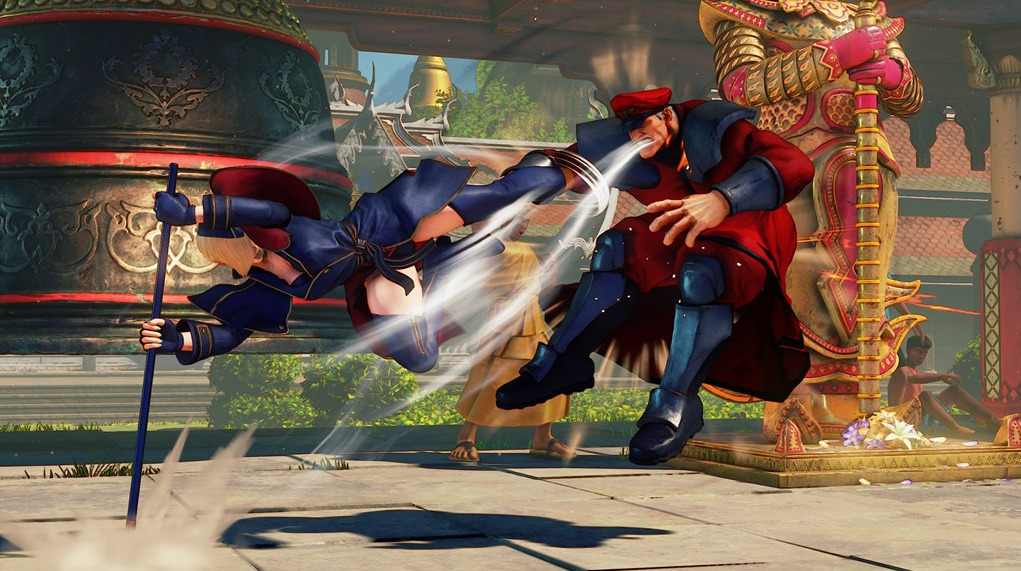 Oliveira then proudly admits, “We went out and we got hammered! We got really drunk”, though it was never made clear if he had intentionally plied her with drinks or if she had gotten drunk of her own accord.

Afterwards leading the supposedly intoxicated woman to an unspecified home under the auspices of doing “something” (presumably sexual intercourse), he then says he “called like, eight dudes. I said ‘today she’s gonna get f–ked up.'” 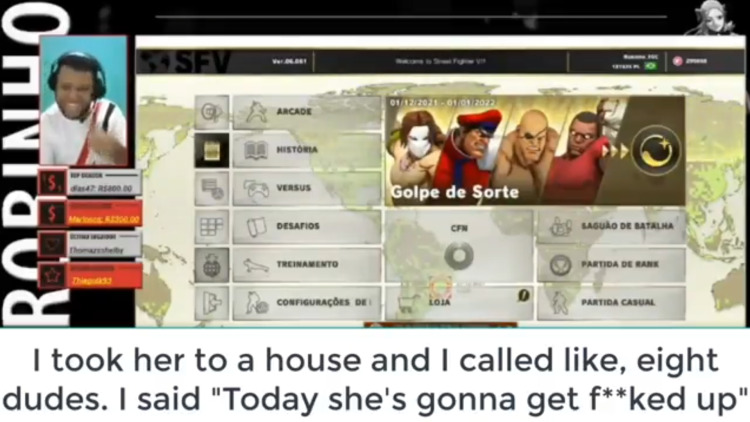 “She got herself all broken,” he brags. “I made a number on her. I did her good, everyone got a turn. That day, I went nuts.”

Oliveira’s comments imply the men then slept with her, though with the girlfriend being drunk, the giving of consent would have been impossible. 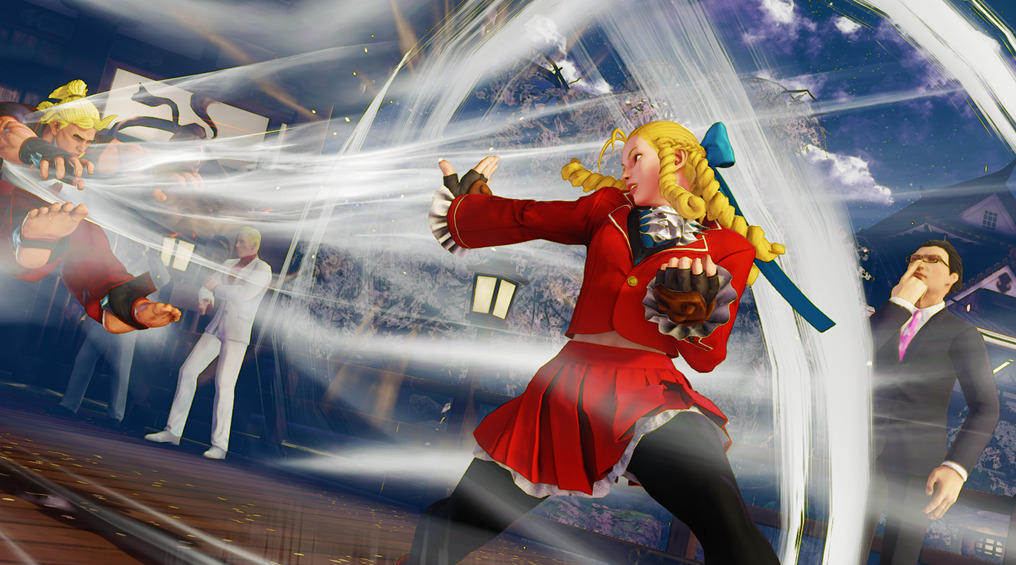 The next day, Oliveira says, the girlfriend was enraged and demanded to know “Why did you do that?!”

“You’re a hoe, girl,” he replied. “I gave you stuff and you’d leave your house to pick two or three dudes to f–k in your house, are you f——g with me? ” 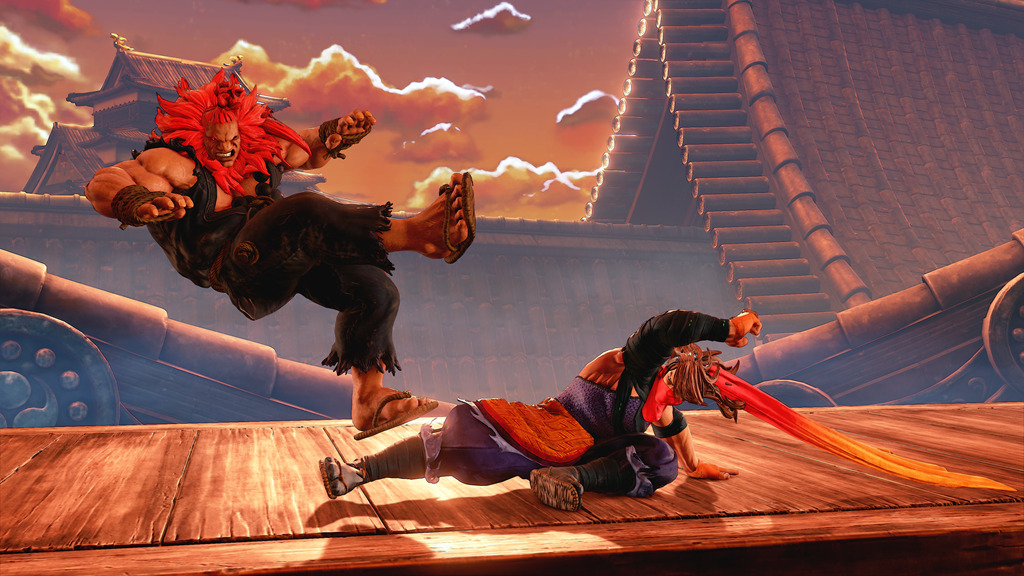 Shortly after this clip came to public attention, Capcom announced that Oliveira had been permanently banned from all Capcom fighting game tournaments.

“It has come to our attention that Robson ‘robinho’ Oliveira made claims in a public forum wherein he described participating in reprehensible and atrocious acts,” wrote the company on January 7th. “We have zero tolerance for these types of acts and behavior, which, at a minimum level, violate the player code of conduct, potentially Brazilian laws and deserve action. Therefore, Robson ‘robinho’ Oliveira is hereby permanently banned from all Capcom-owned and/or operated events including Capcom Cup, Capcom Pro Tour and Street Fighter League.” 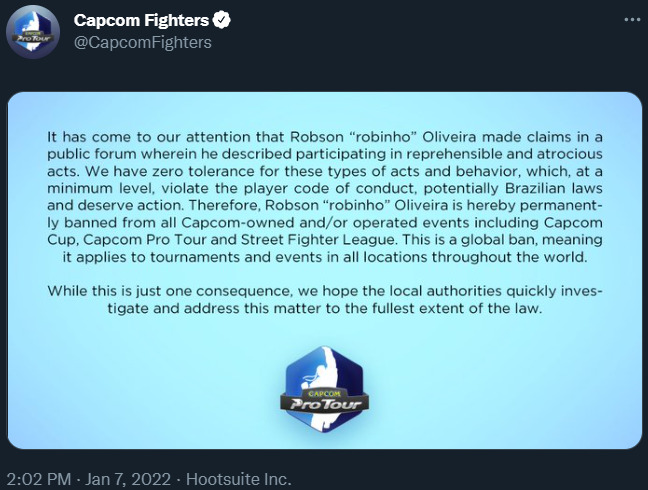 They further clarified, “This is a global ban, meaning it applies to tournaments and events in all locations throughout the world,” adding, “While this is just one consequence, we hope the local authorities quickly investigate and address this matter to the fullest extent of the law.”

As such, Oliveira’s name was also purged from the Capcom Pro Tour website, where he was listed as an entrant in February’s upcoming Capcom Cup tournament. 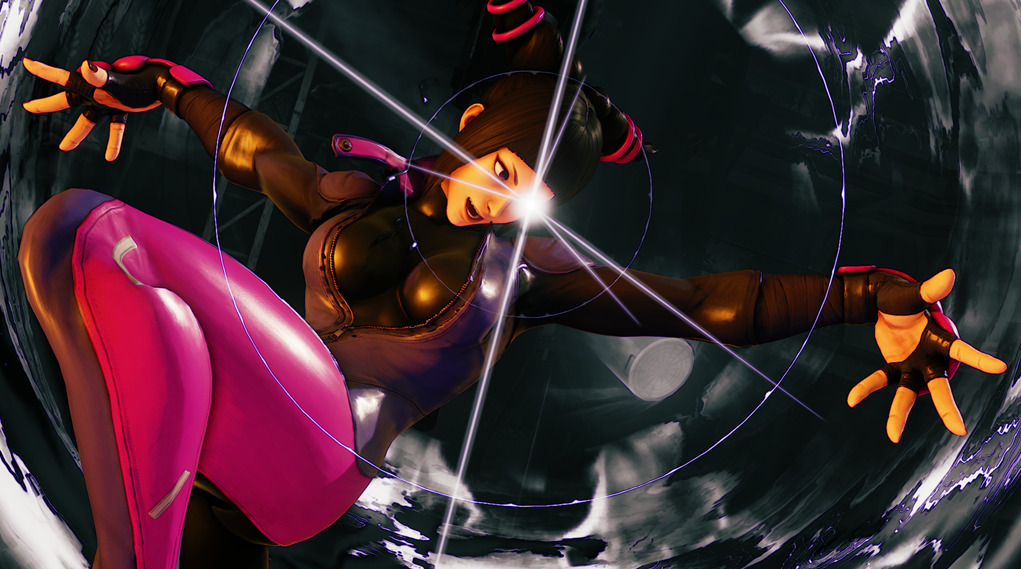 Esports team PATOZ also announced that they had kicked Oliveira from the team.

Despite saying “I’m not lying, y’know?” during the stream, Oliveira later claimed to have invented the story.

According to a machine translation of an interview with Globo given prior to Capcom’s statement, Oliveira told the outlet while the relationship had been real and his cousin had told him that the girl was cheating on him, everything about her being drunk and getting assaulted invented on the spot as a joke and had been taken out of context.

To make matters worse, Oliveira told Golbo that at the time he was 13 years old, while the girl was 15. 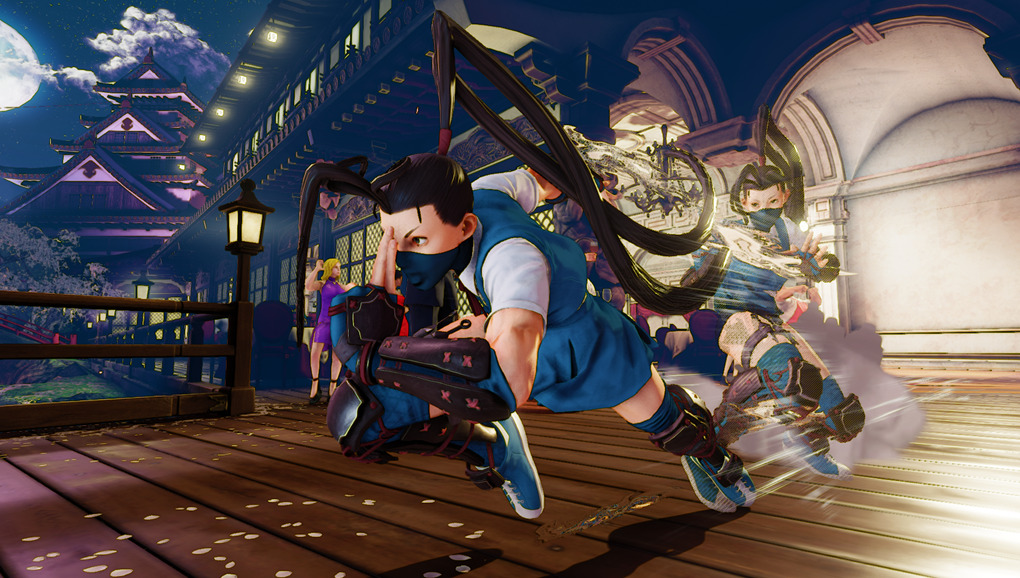 “That was a story I made up right away, out of the blue,” professed. “That thing about drinking doesn’t even exist. People are distorting the whole story.”

He added, “Now I’m sad because people are already mean to it. Wanting to harm me with it, even canceling me from the Capcom Cup.” 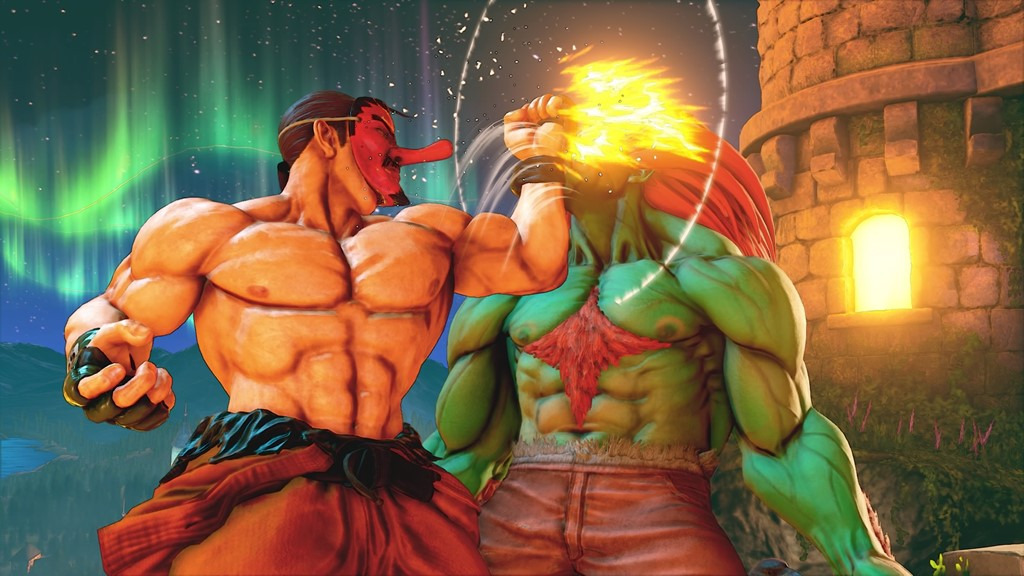 At this time of writing, Oliveira’s Twitter and Twitch accounts have been closed, with the latter possibly being shuttered as the result of a ban.

Unfortunately for Oliveira, the closure of his Twitch account also means archives of his livestream will be harder to track down, making it harder to find the original clip’s supposed full context. 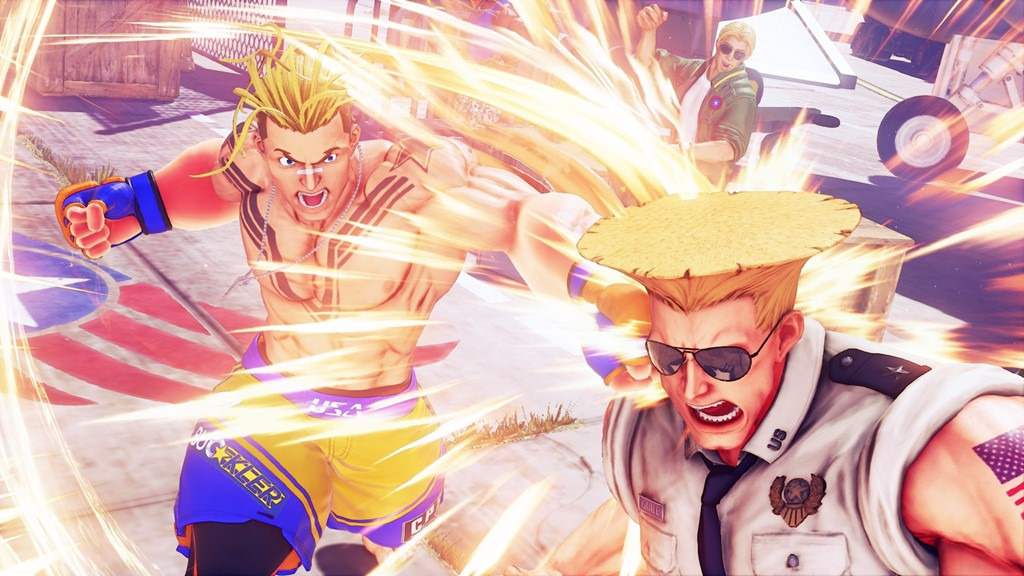 What do you make of Oliveira being banned from all Capcom events? Let us know your thoughts on social media or in the comments down below!