Actor Tim Allen will return to the role of Scott Calvin in a brand new Disney+ series with the working title of The Santa Clause. 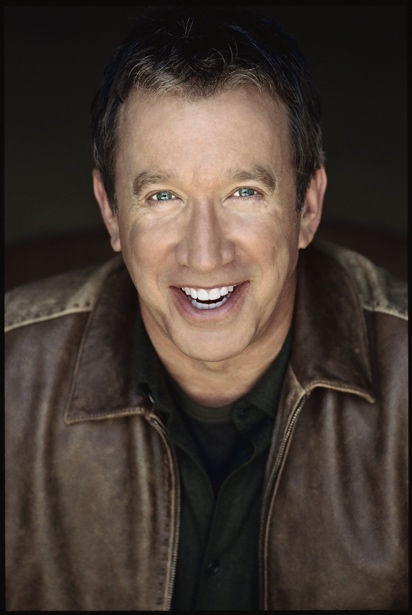 According to a press release from Disney, the Disney+ series will see Calvin about to celebrate his 65th birthday and he realizes “that he can’t be Santa forever. He’s starting to lose a step in his Santa duties, and more importantly, he’s got a family who could benefit from a life in the normal world, especially his two kids who have grown up at the Pole.”

“With a lot of elves, children, and family to please, Scott sets out to find a suitable replacement Santa while preparing his family for a new adventure in a life south of the pole,” the press release states. 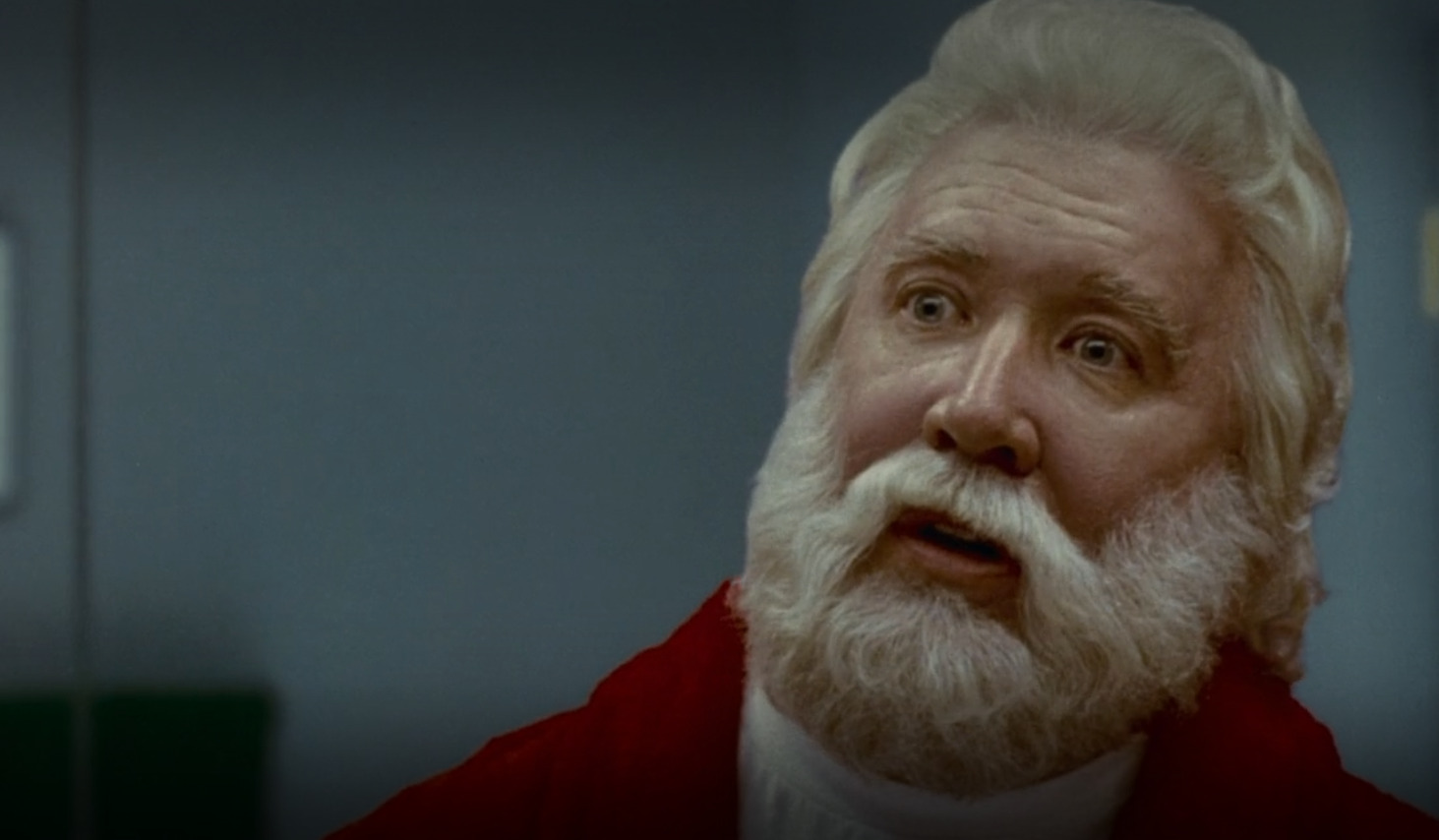 Not only will Allen be reprising his role as Scott Calvin and Santa Claus, but he will also be executive producing the series.

He’s joined on the production by Jack Burditt, who also serves as an executive producer and showrunner. Burditt previously worked with Allen on The Last Man Standing. He’s also produced Frasier, 30 Rock, The New Adventures of Old Christine and is a long-time producer on Modern Family.

Allen had been a staple at Disney and its subsidiaries. He was the leading man on the highly popular sitcom Home Improvement in the 1990s, where he played Tim “The Tool Man” Taylor.

He would go on to voice Buzz Lightyear in Pixar’s wildly popular Toy Story franchise. He gave voice to the character in Toy Story, Toy Story 2, Toy Story 3, and Toy Story 4. He also voiced Buzz in a number of short films featuring the character including “Hawaiian Vacation,” “Small Fry,” and “Partysaurus Rex.”

Allen also starred in Disney’s Jungle 2 Jungle and their remake of The Shaggy Dog in 2006. He also narrated to the 2012 Disneynature documentary Chimpanzee and starred in the Touchstone films Galaxy Quest and Wild Hog.

Disney’s Hyperion Publishing even published his first book Don’t Stand Too Close to a Naked Man. They went on to publish his second book I’m Not Really Here as well.

Production on The Santa Claus is set to begin in Los Angeles in March. It is being produced by Disney’s 20th Television label.

What do you make of Disney+ bringing Tim Allen back into the fold and creating a sequel series to The Santa Clause?