According to a writer who claims to have worked on Hulu’s aptly named comedy Woke, the series’ staff were not only directed by higher-ups to “only punch down” at white men, but that the show’s original black female showrunner was replaced after refusing to comply with such ‘antiracist’ demands. 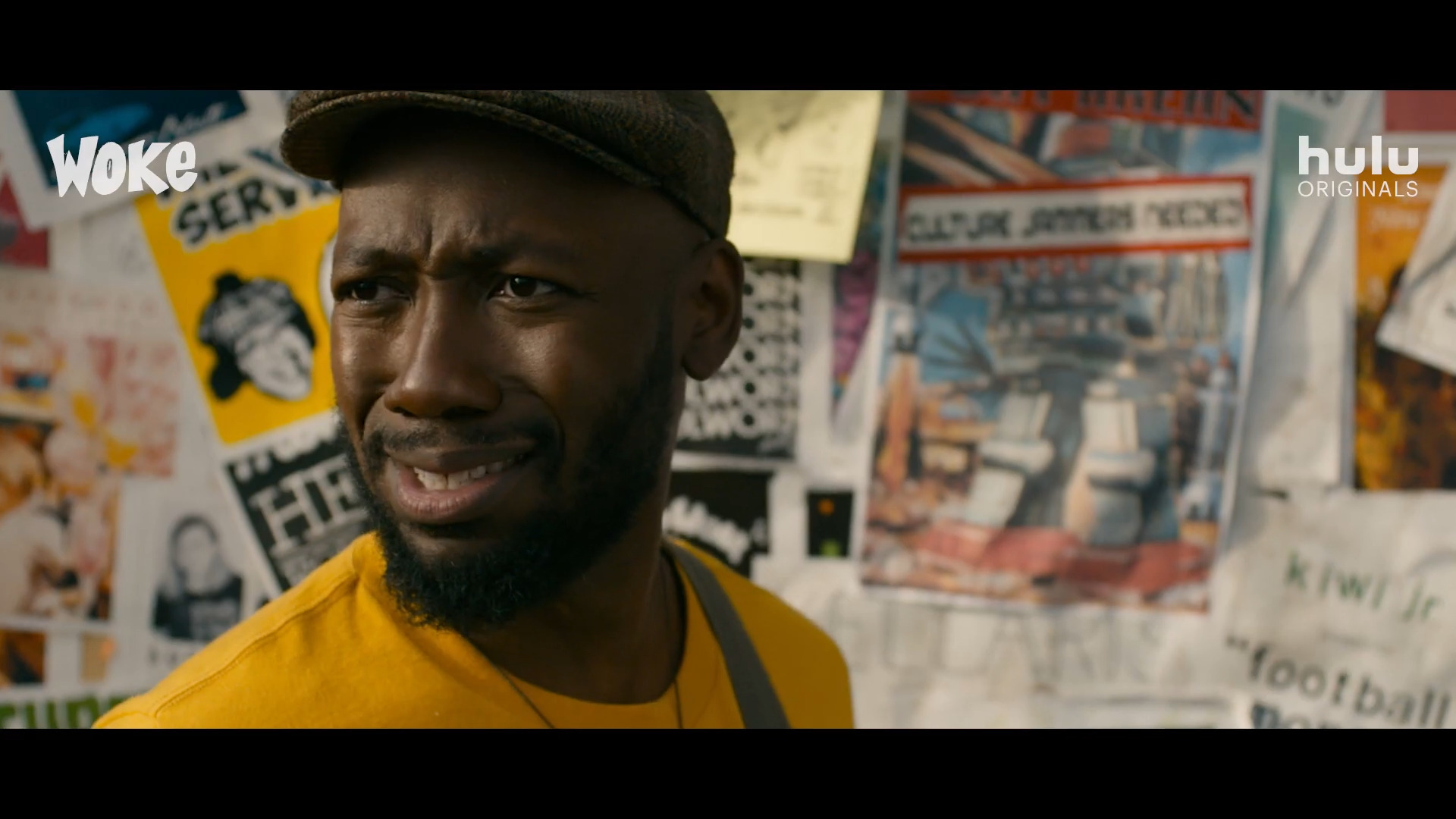 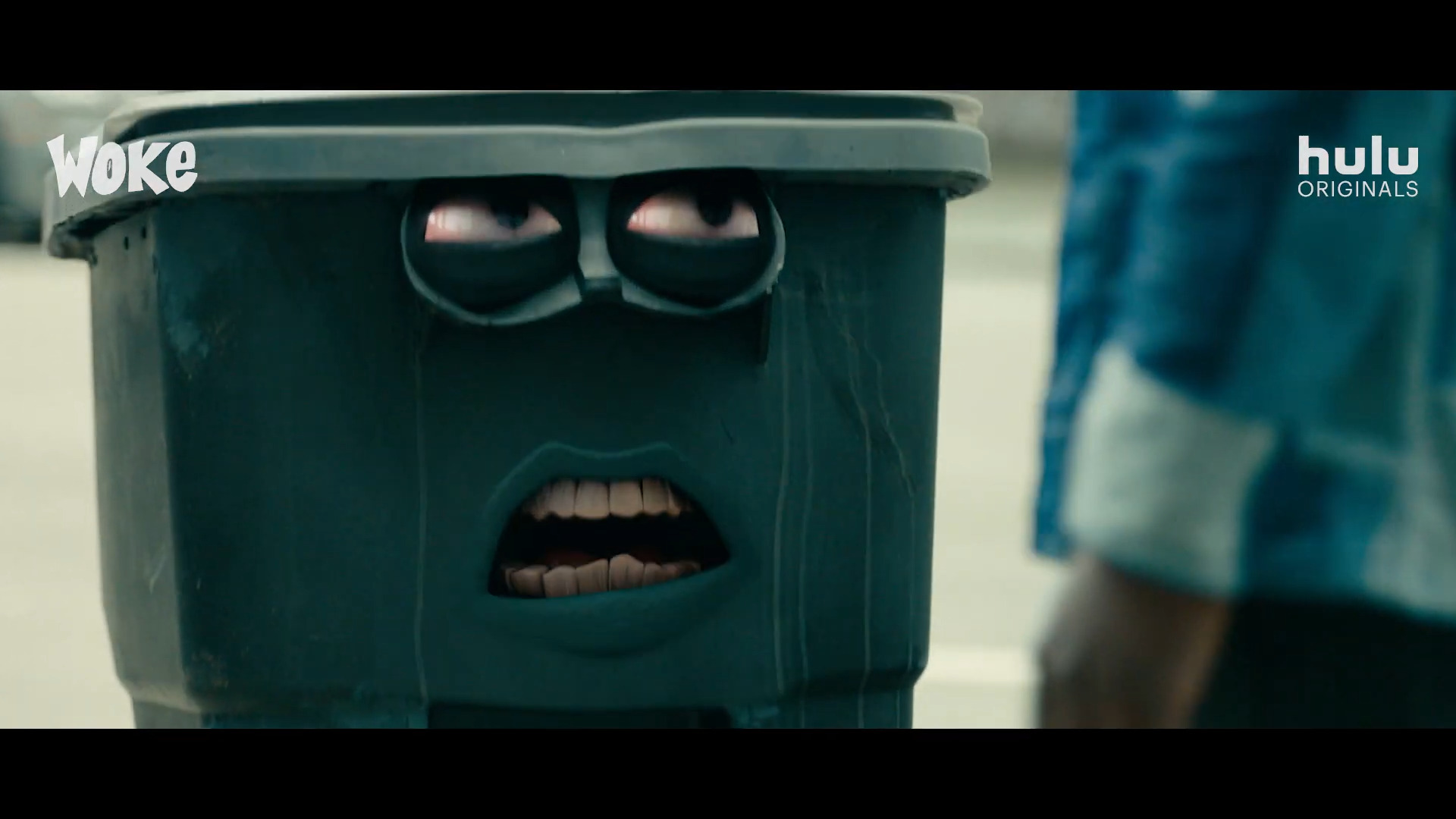 At one point in their piece, Kiefer and Savodnik noted how “the politicization of content production, creatives said, was going to be the industry’s death knell,” before presenting Woke as “Exhibit A” in the case of these encroaching woke standards.

“The comedy series, which premiered on Hulu in September 2020, should have been the statement on America right now. It’s about a black cartoonist who is awakened to systemic racism after a run-in with the cops,” said the two. “The show started off on the right foot: the showrunner, Aeysha Carr, and the writers room she oversaw, delivered a strong batch of early scripts, according to several writers on the show.” 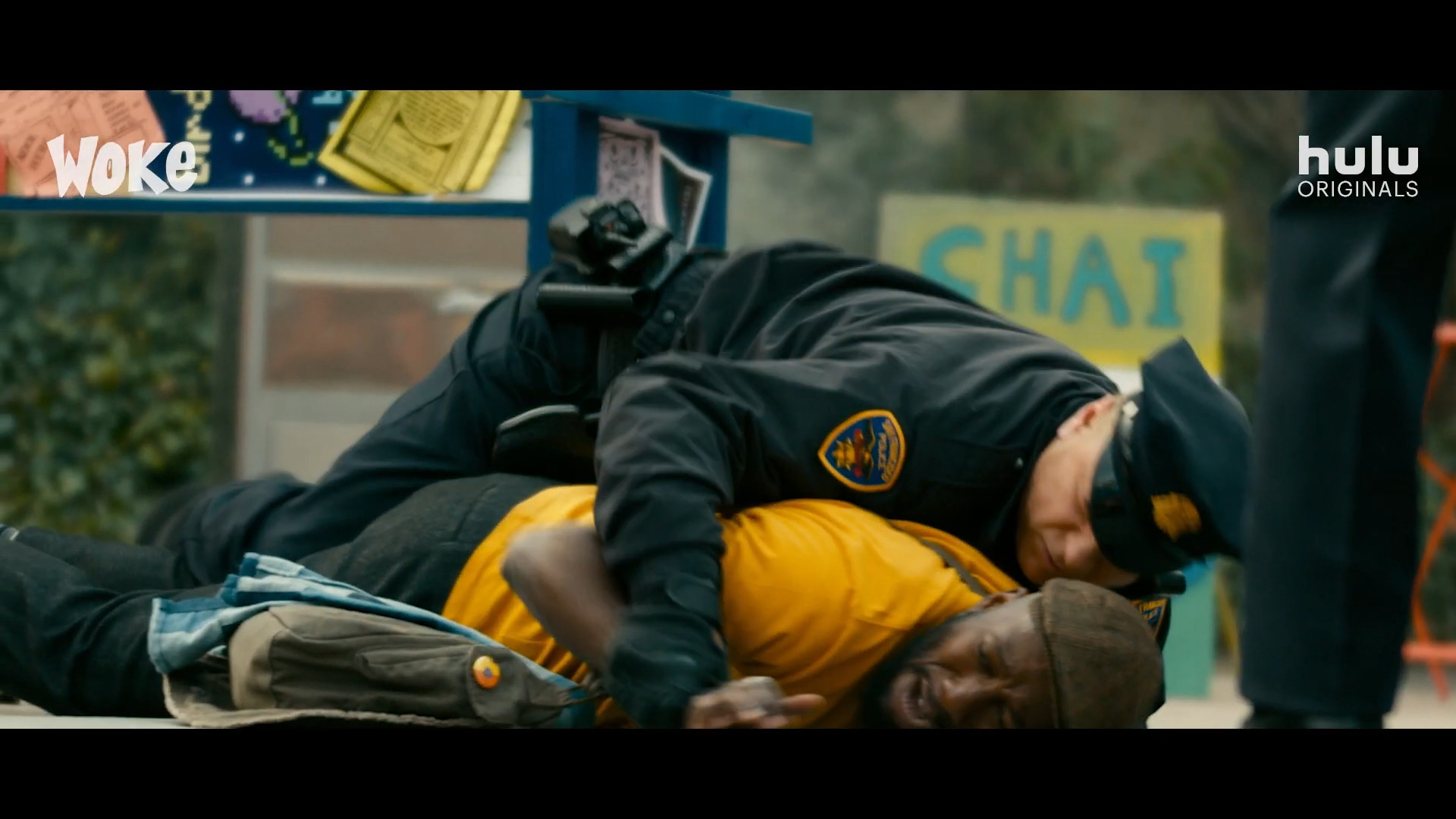 They continued, “Then the producers weighed in. ‘The notes were all so sanctimonious,’ one writer said. ‘It was never supposed to be as serious as it was. We wanted a thought-provoking show that made fun of woke culture and explored notions of what a black artist’s life would be like in San Francisco among white liberals. But we could only punch down at the safest targets’—white men.”

“The irony was not lost on anyone,” they pointed out. “The black writers, starting with Carr, were more willing to take risks and poke fun at antiracist orthodoxy.” 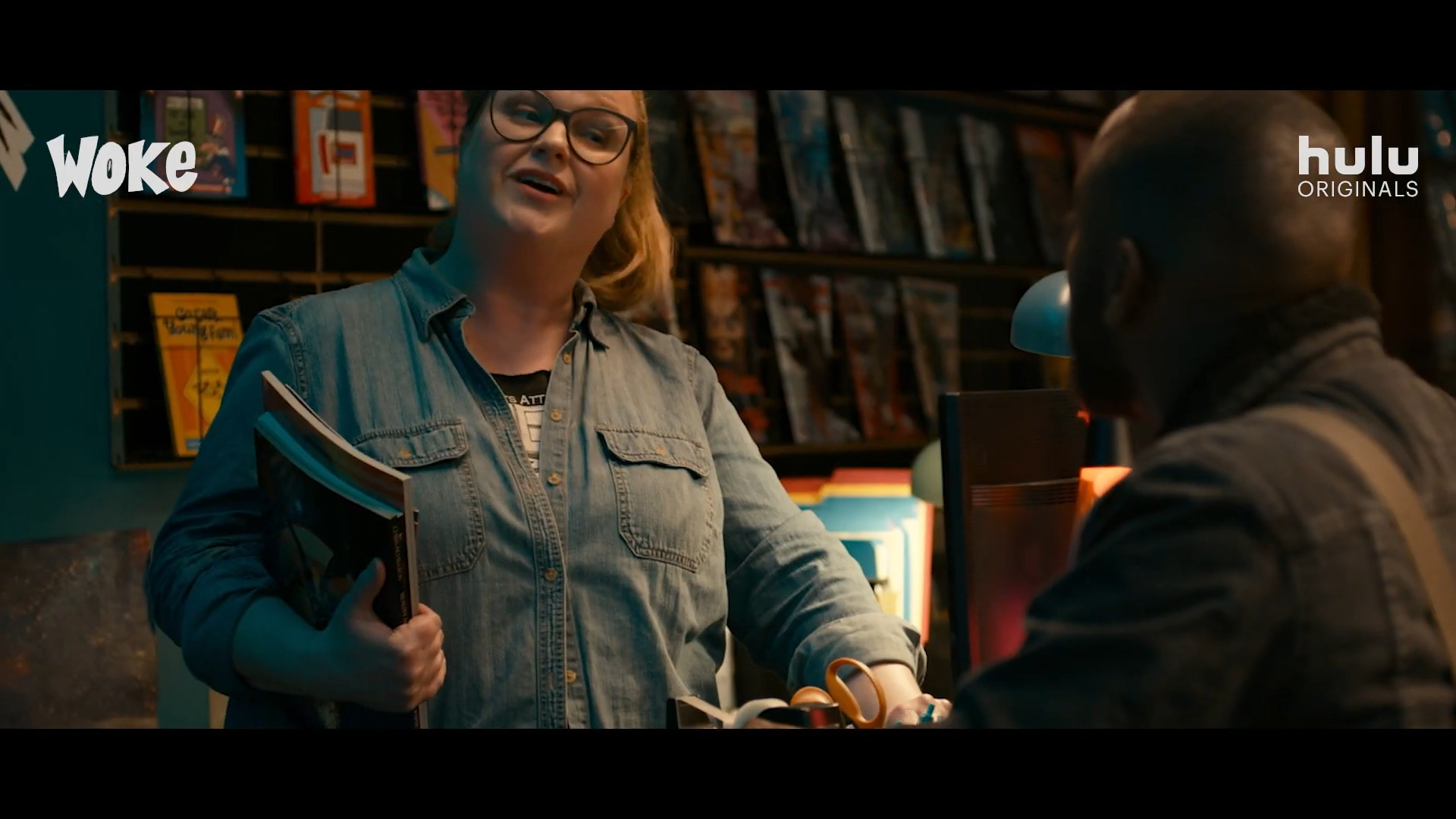 Ironically, though not unexpectedly, this clash “led to creative differences, and soon, Carr, a black woman, was out. She was replaced by Zander Lehmann, a white man. Then, Lehman was out, too—replaced by Jay Dyer, who is black.”

“‘Jay was brought on toward the end for optics,’” a black writer on the show told Kiefer and Savodnik. “‘Any black guy would do. That was the energy I got.’” 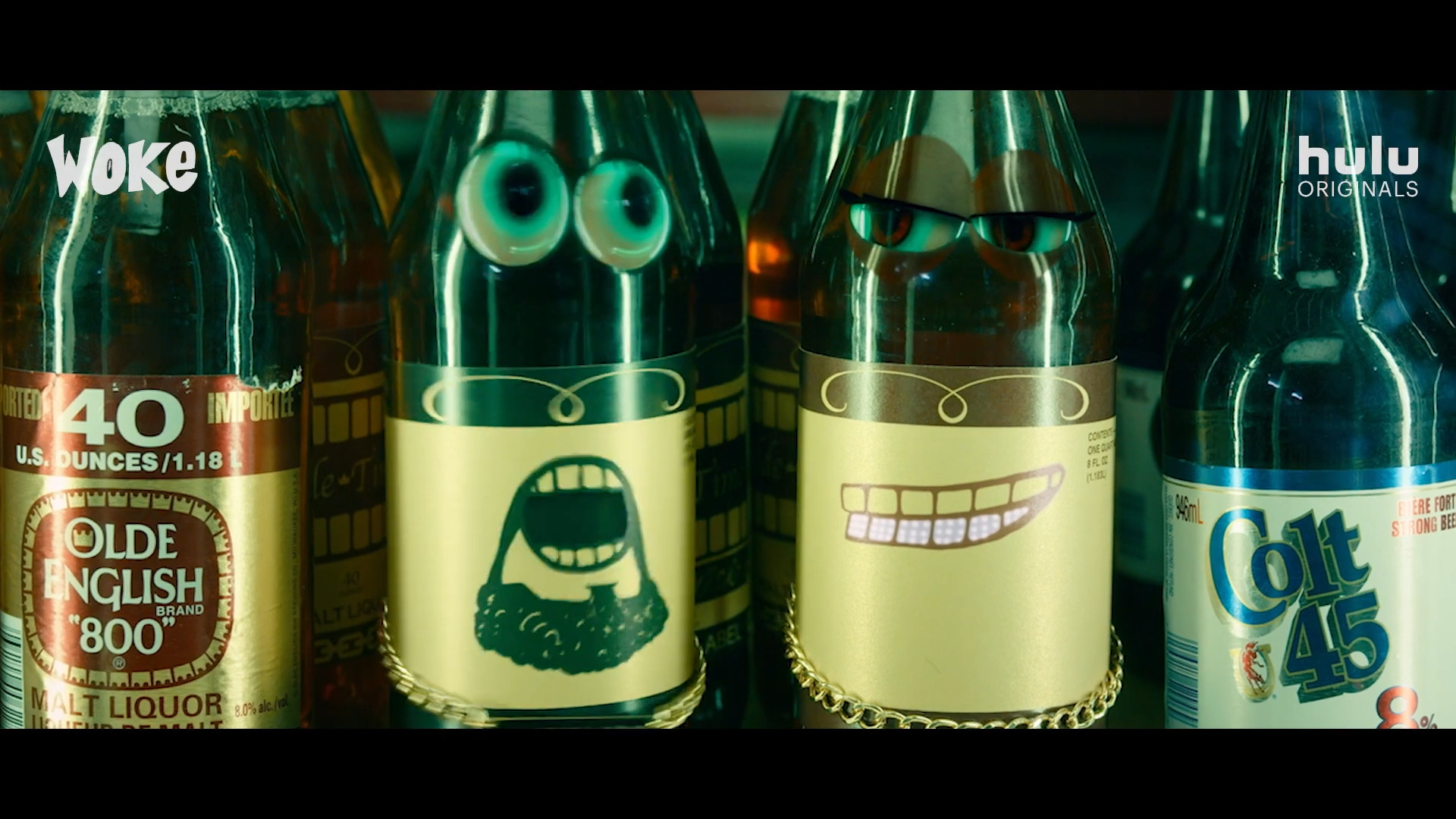 In light of these developments, “the quality of the scripts suffered, and the show, which premiered in September 2020, landed a 53 percent “green splat” average audience review on Rotten Tomatoes.”

However, just a few months after its premiere, the show was greenlit for a second season, though “it also replaced Dyer with a fourth showrunner—Anthony King, who is white.” 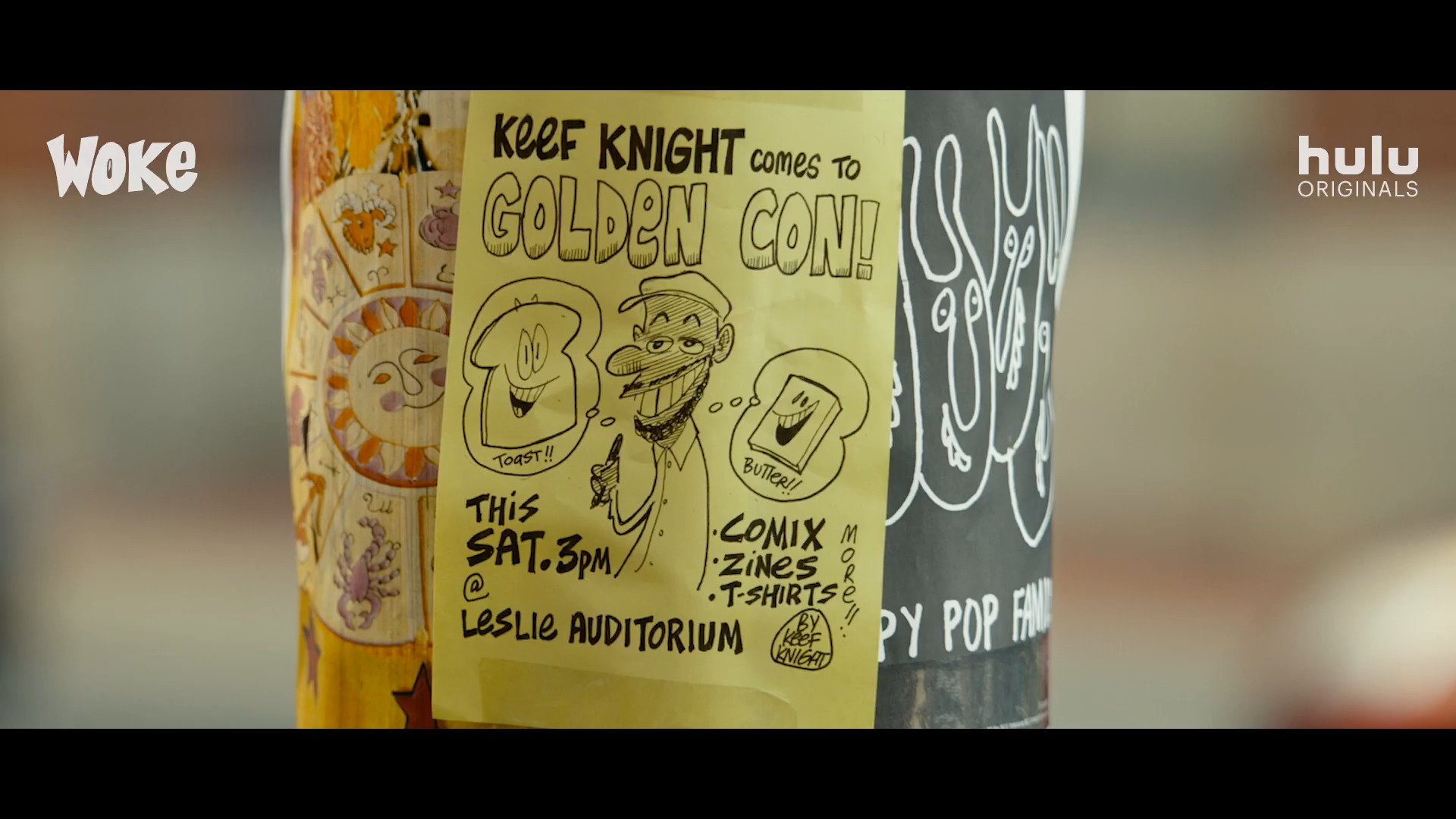 As the topic of the show’s history came to a close, Kevin Parker, a black talent manager whose Artists First agency includes Woke co-creator Marshall Todd among its clients, tellingly told the two writers, “This whole diversity thing—it’s about money.”

“It’s good business to tell more stories from different perspectives, and that’s all this really is,” he asserted. 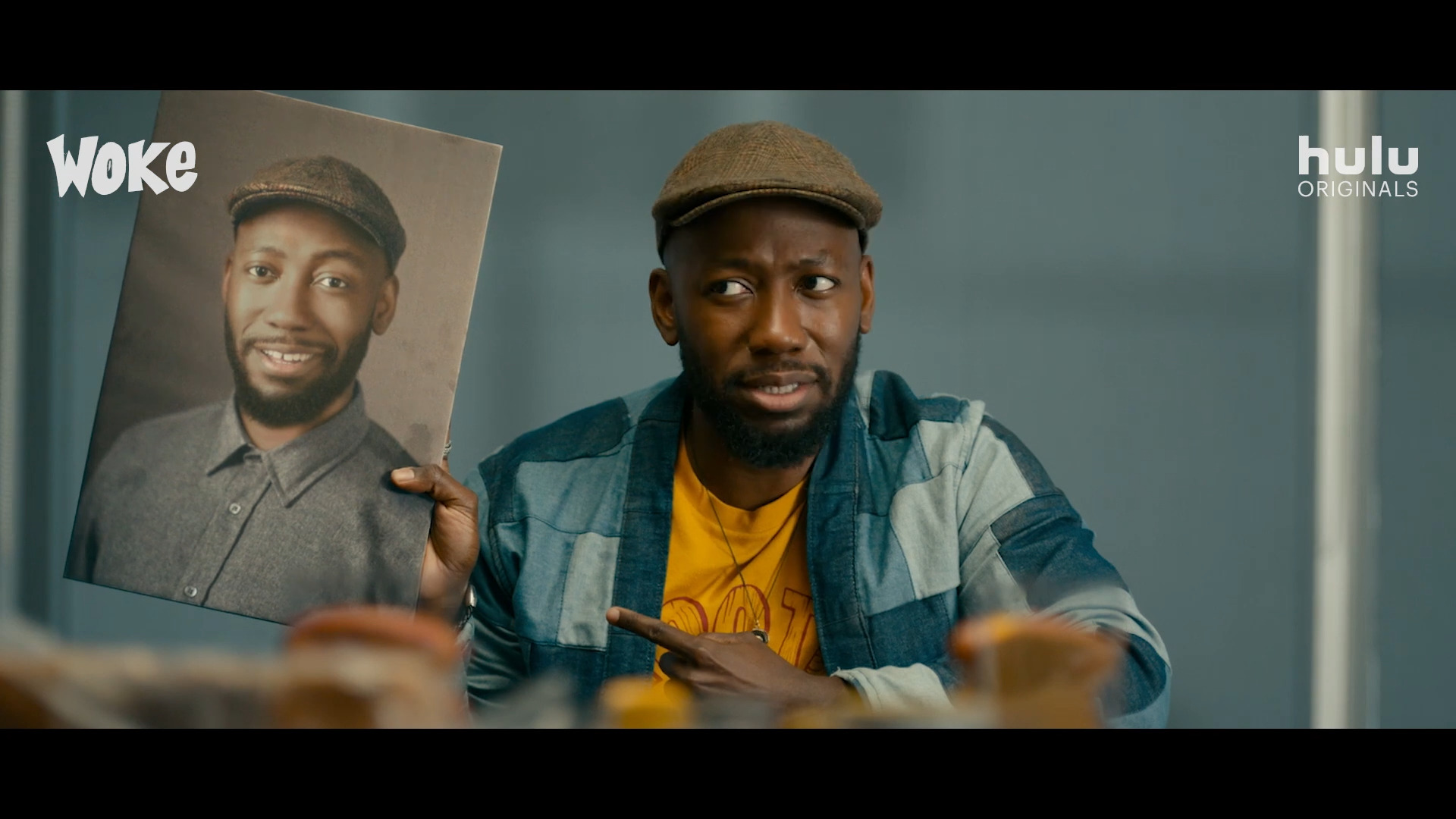 What do you make of Carr being replaced for not being sufficiently ‘woke’ enough? Let us know your thoughts on social media or in the comments down below!

NEXT: Black-ish Producer And Damon Wayans, Jr., Heading Up Feminist Reboot of The Honeymooners