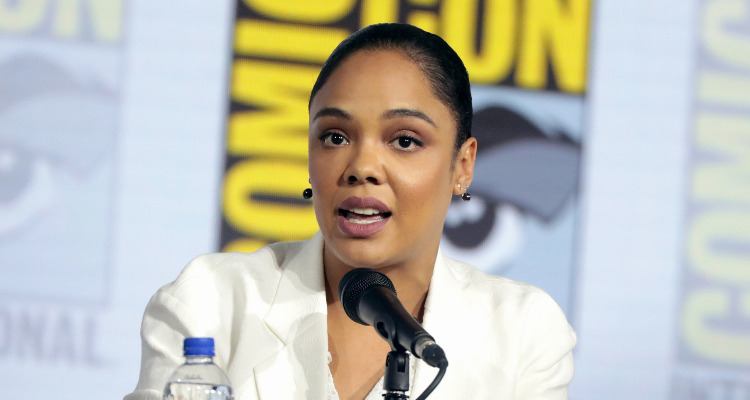 For starters, though, the MCU will include an LGBT romance within the upcoming Thor: Love and Thunder.

Thompson portrays the fan-favorite comic book character Brunnhilde (referred to as Valkyrie in the films) albeit this interpretation doesn’t appear to be the same Norse Goddess from the original comics.

Marvel did introduce a version based on Thompson’s character into the comics in a recent Exiles series. 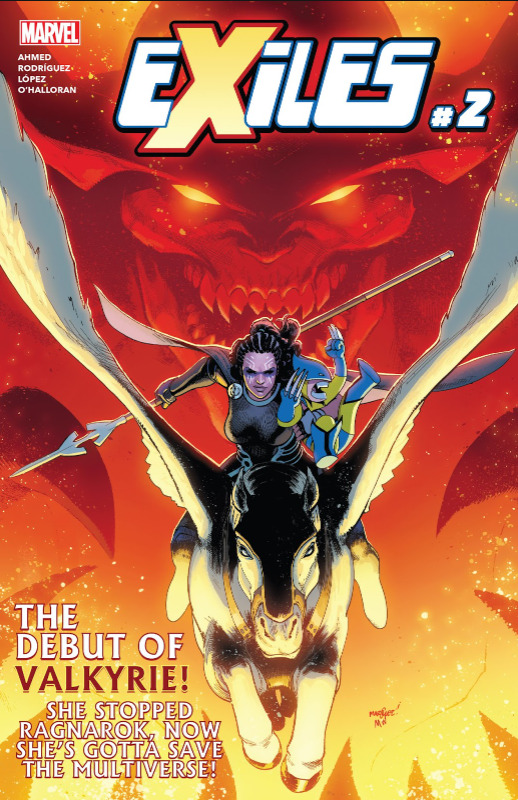 Thompson’s sexuality — the actress is bisexual — seems to have influenced this new interpretation of the character for the MCU.

Thompson previously claimed the character was bisexual on Twitter following the release of Thor: Ragnarok.

She wrote, “She’s bi. And yes, she cares very little about what men think of her. What a joy to play!” 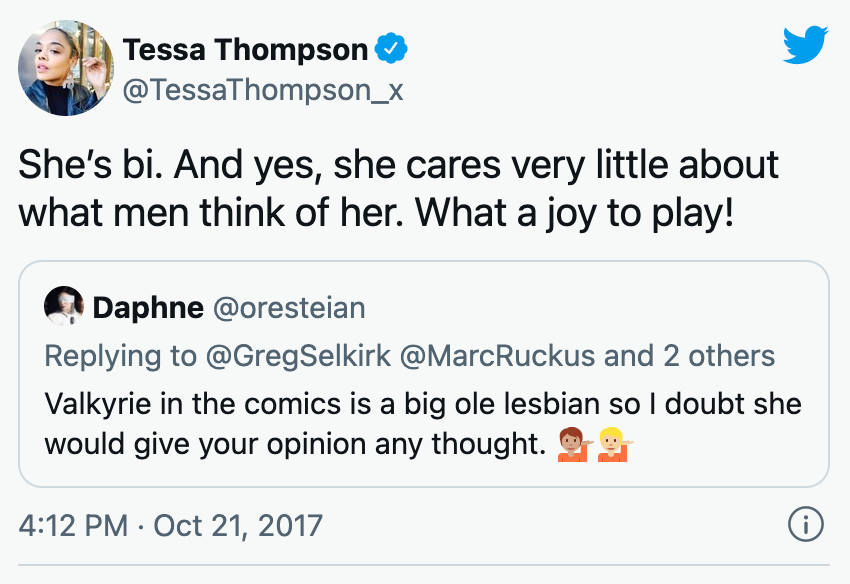 During a recent interview with The Wrap, Thompson was asked how she felt about being the MCU’s first openly LGBTQ despite not actually being the first one.

“It’s totally exciting. We talk so much about representation and obviously, in terms of the LGBTQIA community, there’s still so much work to be done. But if you look at the comics in the canon, there are so many queer characters!” Thompson said.

The actress further noted, “It’s hard because Taika [Waititi] and I would’ve even liked to go further, but in the context of the movies, there’s only so much we can do.”

Thompson then opined, “Unfortunately, there’s not a lot of time invested in love stories in Marvel movies in general.”

“I think that will be a little different on the new Thor, which is exciting. And getting to play a character that historically is not written for somebody that looks like me, all of that felt exciting,” she concluded.

The higher-ups at Marvel Studios have made it very clear they want more representation. And they are making it happen as anyone who watched Eternals knows they changed and subverted various classic Marvel characters in the comics in the name of diversity.

At the premiere, Marvel Studios boss Kevin Feige commented on turning Brian Tyree Henry’s Phastos into a homosexual for the film. He stated, “There have been gay heroes before in the comics. It is more than past time in the movies. And it’s just the start.”

In fact, Feige confirmed the reason why Eternals moved to the top of their list to make was the film’s focus on identity.

He told Variety, “Well, the notion of switching up the genders, sexualities and ethnicities of the characters from the comics, was baked in initially — that was part of what Nate Moore was really advocating for in moving Eternals to the top of the list for us to start working on.”

Not only did they change and subvert nearly all of the characters in Eternals and are now appear to be making it explicit that Thompson’s Valkyrie is bisexual, there has been fan speculation that Carol Danvers a.k.a. Captain Marvel, despite being straight in the comics, may in fact be a lesbian — or at least bisexual — in the MCU.

Further speculation has indicated that a romance may spark between the Brie Larson-played superhero and Thompson’s Valkyrie character.

Twitter scooper “MyTimeToShineHello,” indicates that this is the case. The user tweeted, “Carol x Valkyrie is happening.”

According to CBR, Zenobia Shroff, the actress who plays Kamala Khan’s mother, posted a video from the set of “The Marvels.”

Set to release in 2023, “The Marvels,” will feature Captain Marvel, Ms. Marvel, and Monica Rambeau who was introduced in 2021’s “WandaVision.”

Shroff’s video showed a series of headshots presumably of characters in the film, one of them being none other than Tessa Thompson. 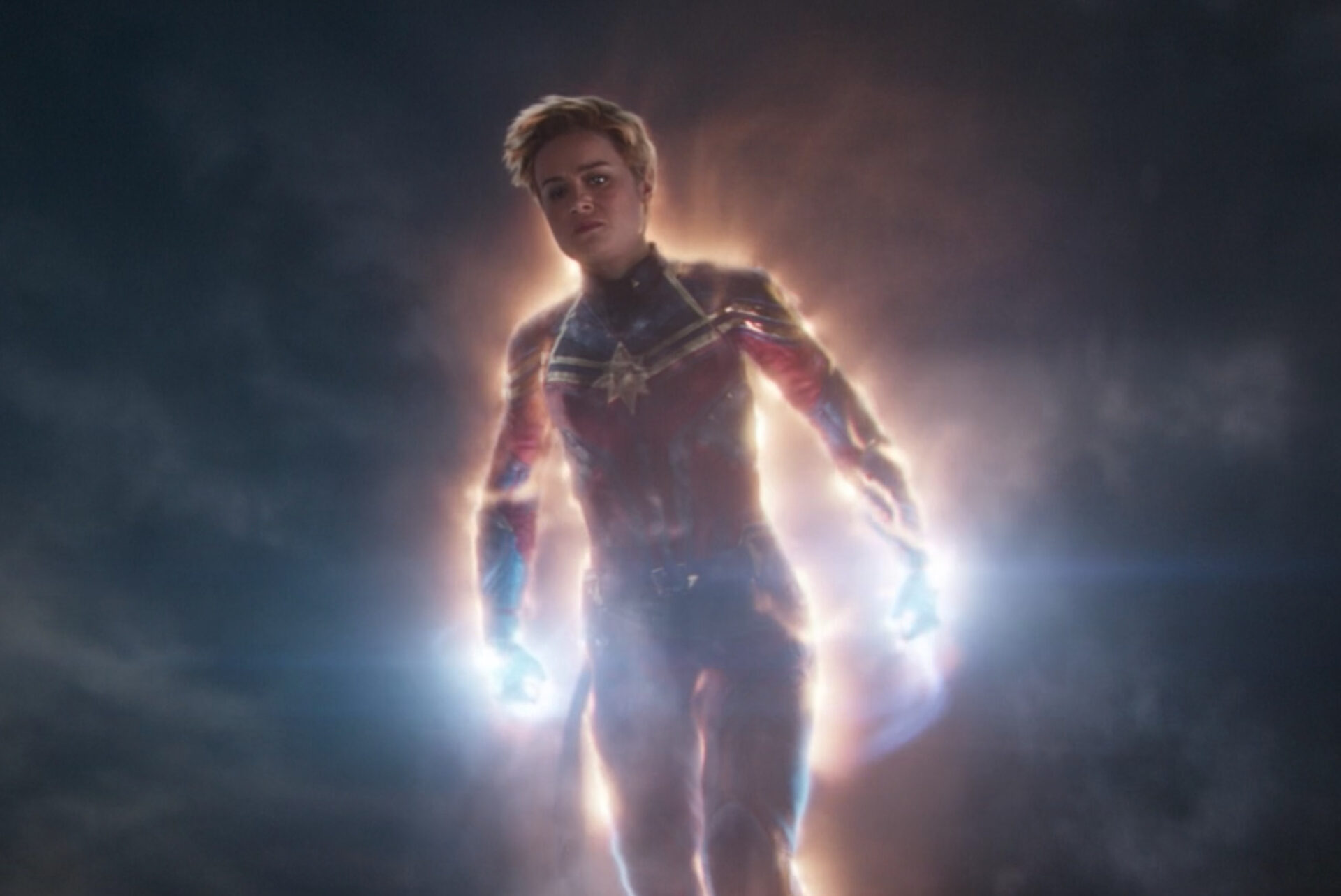 A possible romance between Tessa Thomspon and Brie Larson’s characters? That seems like a reasonable possibility for why the character is reportedly included.

Brie Larson has made several past statements suggesting that she would be completely happy with her character dating a woman. 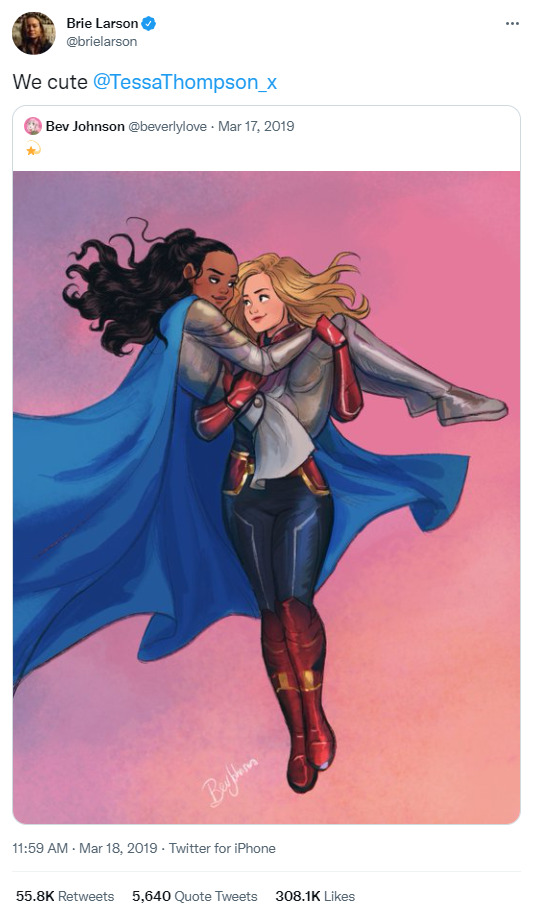 Only time will tell if Marvel Studios decides to pair the two romantically.

What do you make of Thompson teasing that her character will explicitly be bisexual in Thor: Love and Thunder and the film will explore the character’s romances? What about this rumor regarding Captain Marvel?

NEXT: Thor Actor Tessa Thompson Doesn’t Want To Work With “A Bunch Of White People” And “A Bunch of Men”