According to film producer Ryan Kavanaugh, the ongoing exodus of Hollywood and business big-wigs from California has been facilitated in large parts by the failed political policy decisions of the state’s leaders. 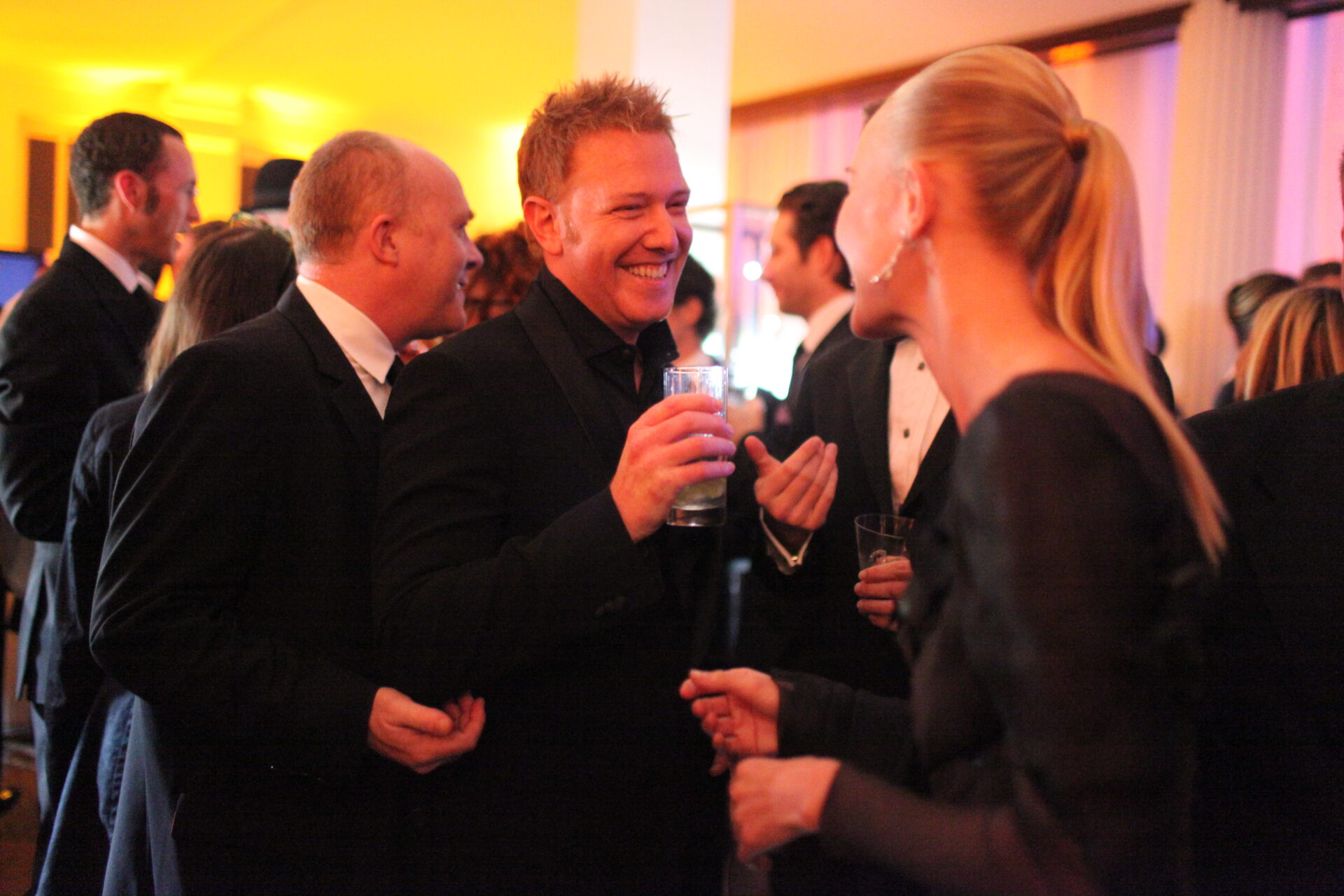 The founder of Hollywood production company Relativity Media, whose credits prior to his departure include The Fast and the Furious: Tokyo Drift, Scott Pilgrim vs. The World, and The Social Network, Kavanaugh provided insight into the rising exit of celebrities from the Golden State during a recent interview with The Wrap. 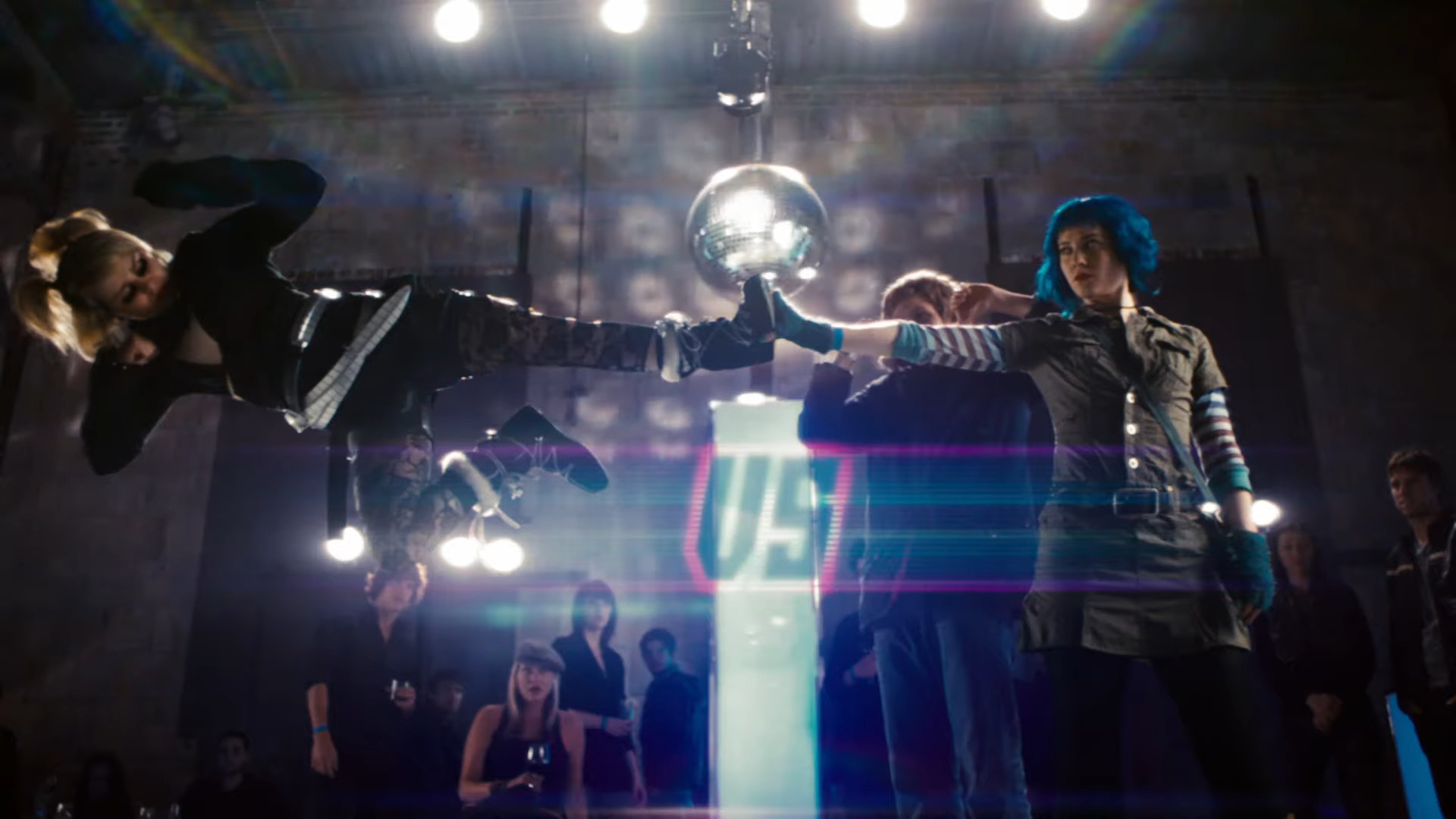 Noting that he was continually losing evermore faith in California’s leadership on the issues of homelessness, crime, and business support, Kavanaugh told the outlet, “I grew up here, I grew up in Brentwood and I was allowed to be on the streets. [Now] I would never let my kids walk (alone) in Brentwood.”

“How many times do you have to be out in Los Angeles and see feces in the streets before you just don’t want to be here anymore?” the financier added. “It’s not the pandemic, it’s policy.”

Kavanaugh then argued that the newly-concerned elites are only now noticing the consequences of city and state governments’ growing leniency towards crime and their lack of attention towards the state’s ongoing homelessness crisis due to the lifting of pandemic lockdown orders, as remote work and stay-at-home mandates allowed them to ignore the reality around them. 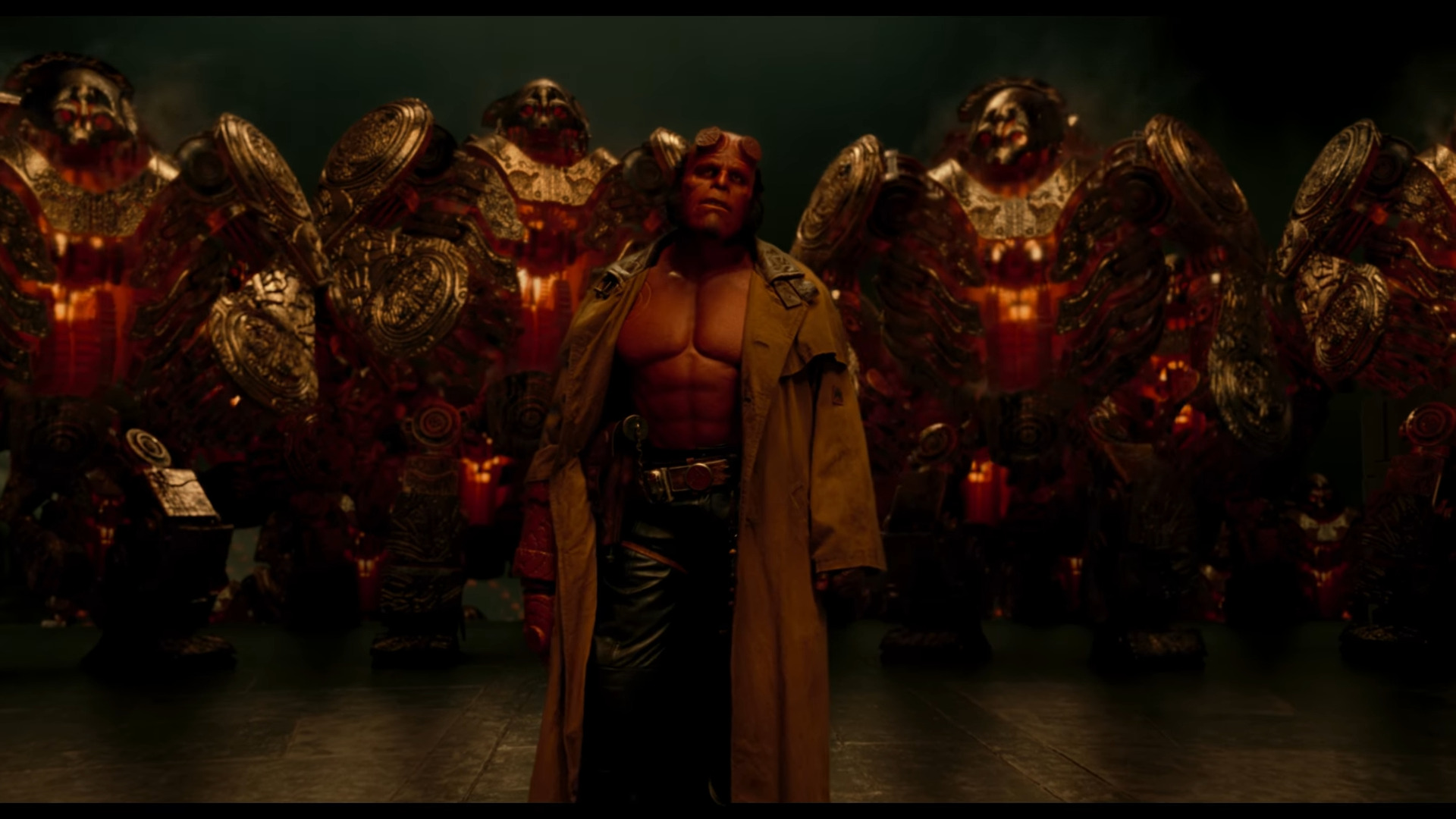 He also expressed concern over both the potential economic fallout awaiting the state’s economy and the loss of a seat in Congress thanks to the population loss caused by this exodus, telling The Wrap, “If we lose Hollywood, we’re going to end up with a pretty bad economy.” 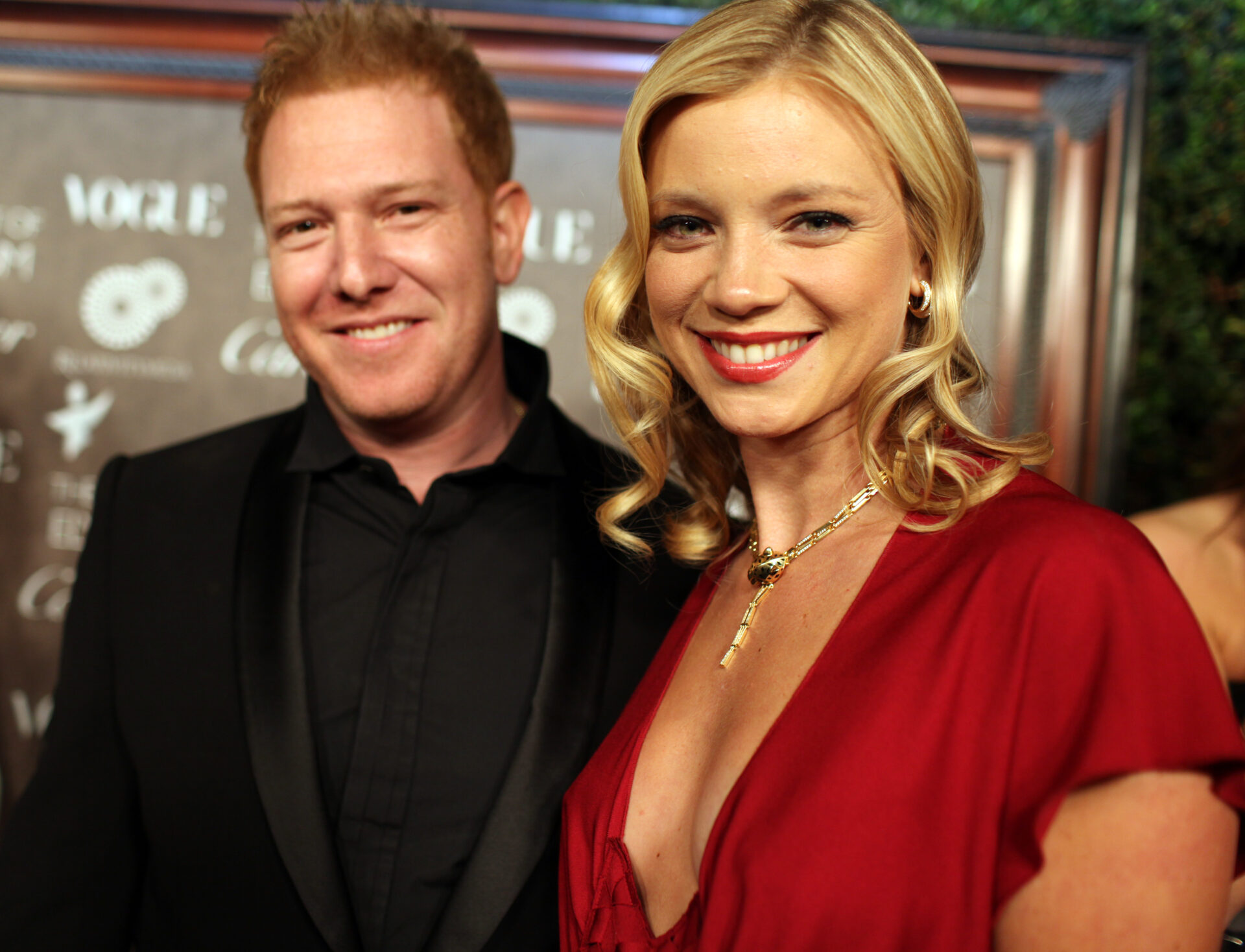 The storied film producer is not the only one to take notice of California’s deteriorating condition.

Just last week, State Gov. Gavin Newsom found himself in disbelief at the recent images of Los Angeles’ train tracks littered with looted packages, asking reporters, “What the hell is going on?”

“We look like a third-world country,” he exclaimed. “These images, the drone images that were on the nightly news, day in and day out, some networks weaponizing them for their own political agenda and others just reporting the damn news.”

Gov. @GavinNewsom at the site of L.A. train theft: “What the Hell is going on? We look like a third-world country” pic.twitter.com/DBTjL9kY1Q

What do you make of Kavanaugh’s opinion on California’s current state of affairs? Let us know your thoughts on social media or in the comments down below!

NEXT: Goldie Hawn Agrees That Hollywood Should “Save Their Lectures For Somebody Else”