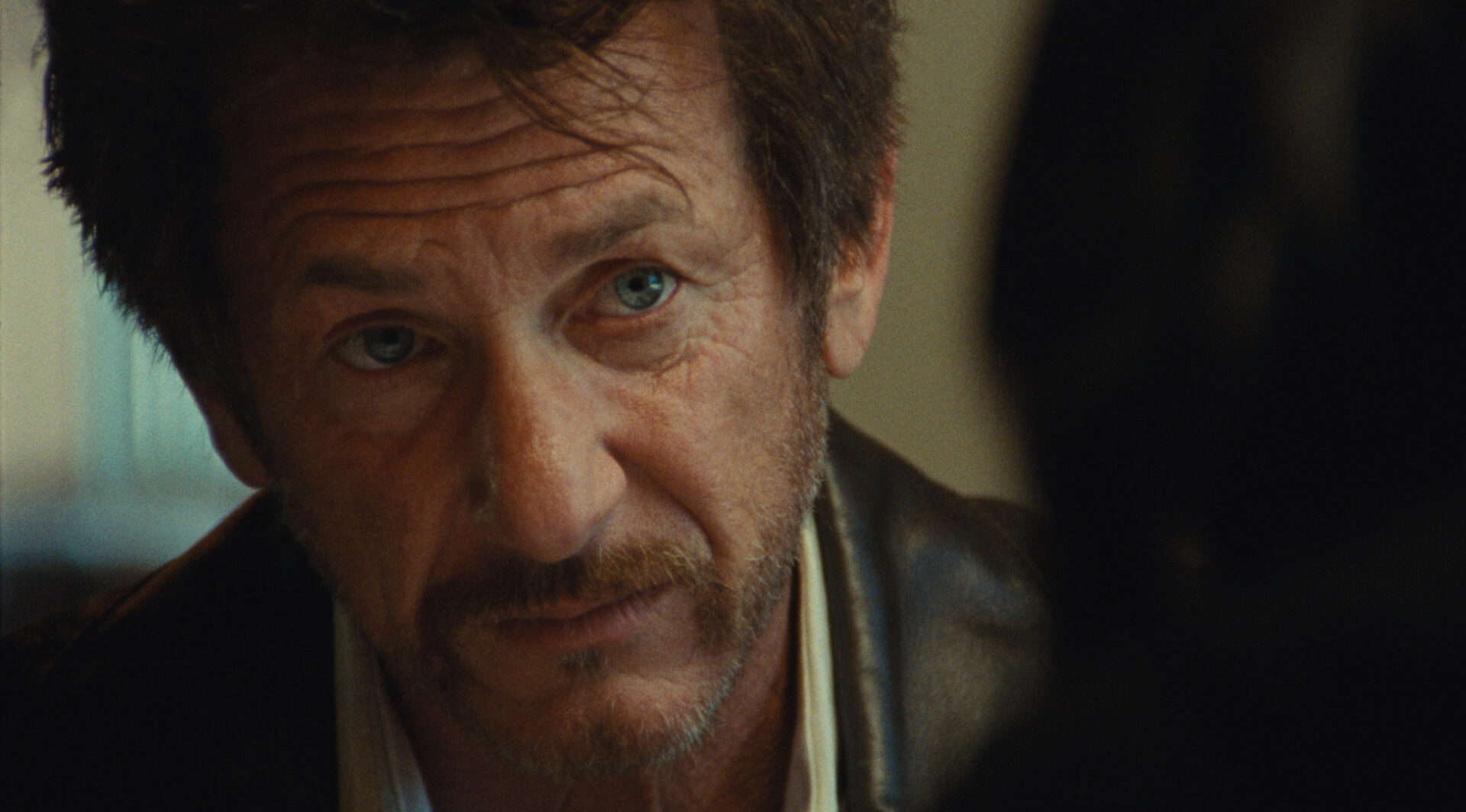 Speaking with British website inews, Penn told the outlet, “There has been an absence of male behavior.”

He went on to state, “I am in the club that believes that men in American culture have become wildly feminized.”

“I don’t think that being a brute or having insensitivity or disrespect for women is anything to do with masculinity, or ever did. But I don’t think that [in order] to be fair to women, we should become them,” he declared. 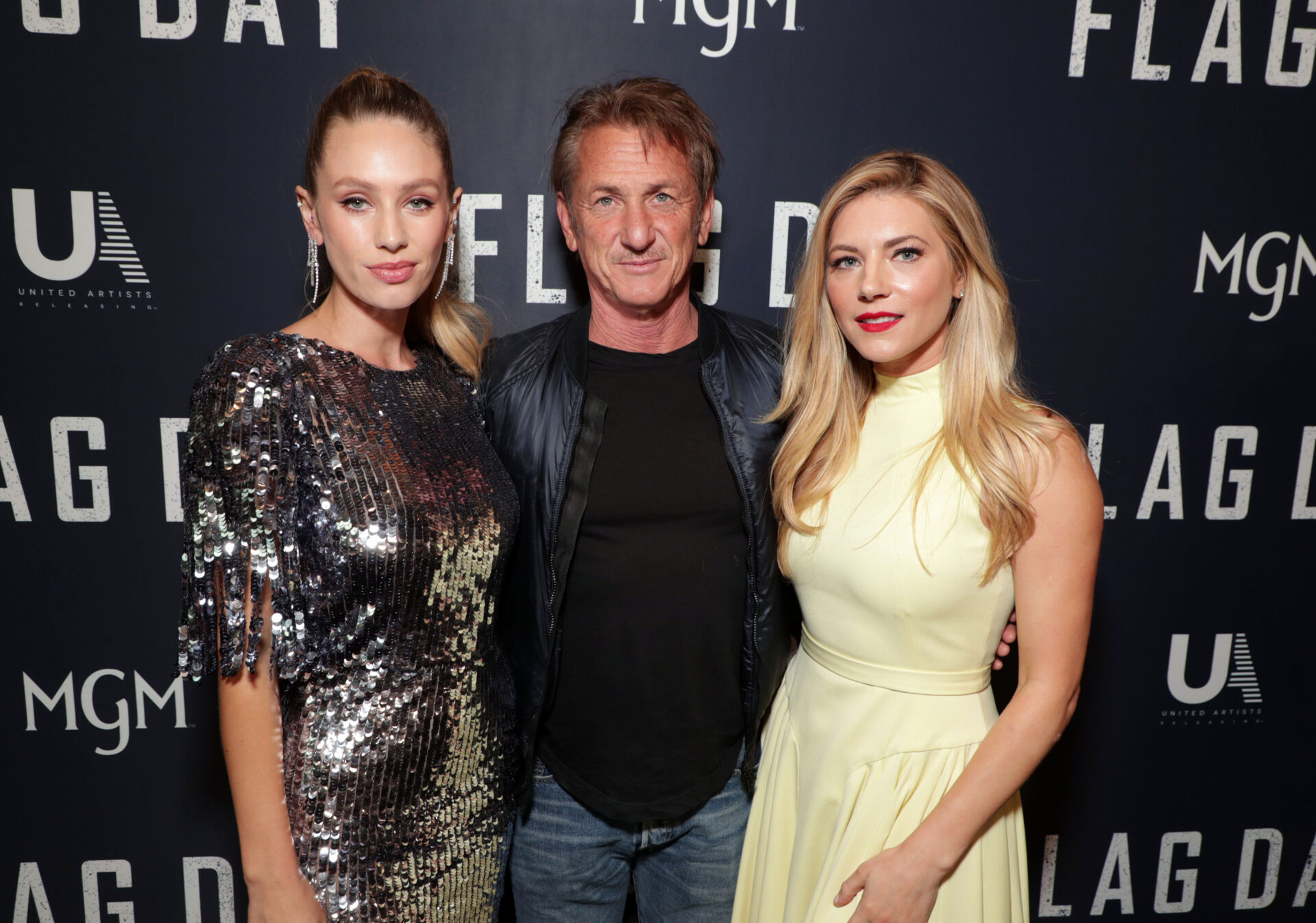 Penn would elaborate on those comments in an interview with fellow British website The Independent.

First, he reiterated, “I think that men have, in my view, become quite feminized.”

“I have these very strong women in my life who do not take masculinity as a sign of oppression toward them. There are a lot of, I think, cowardly genes that lead to people surrendering their jeans and putting on a skirt,” he said. 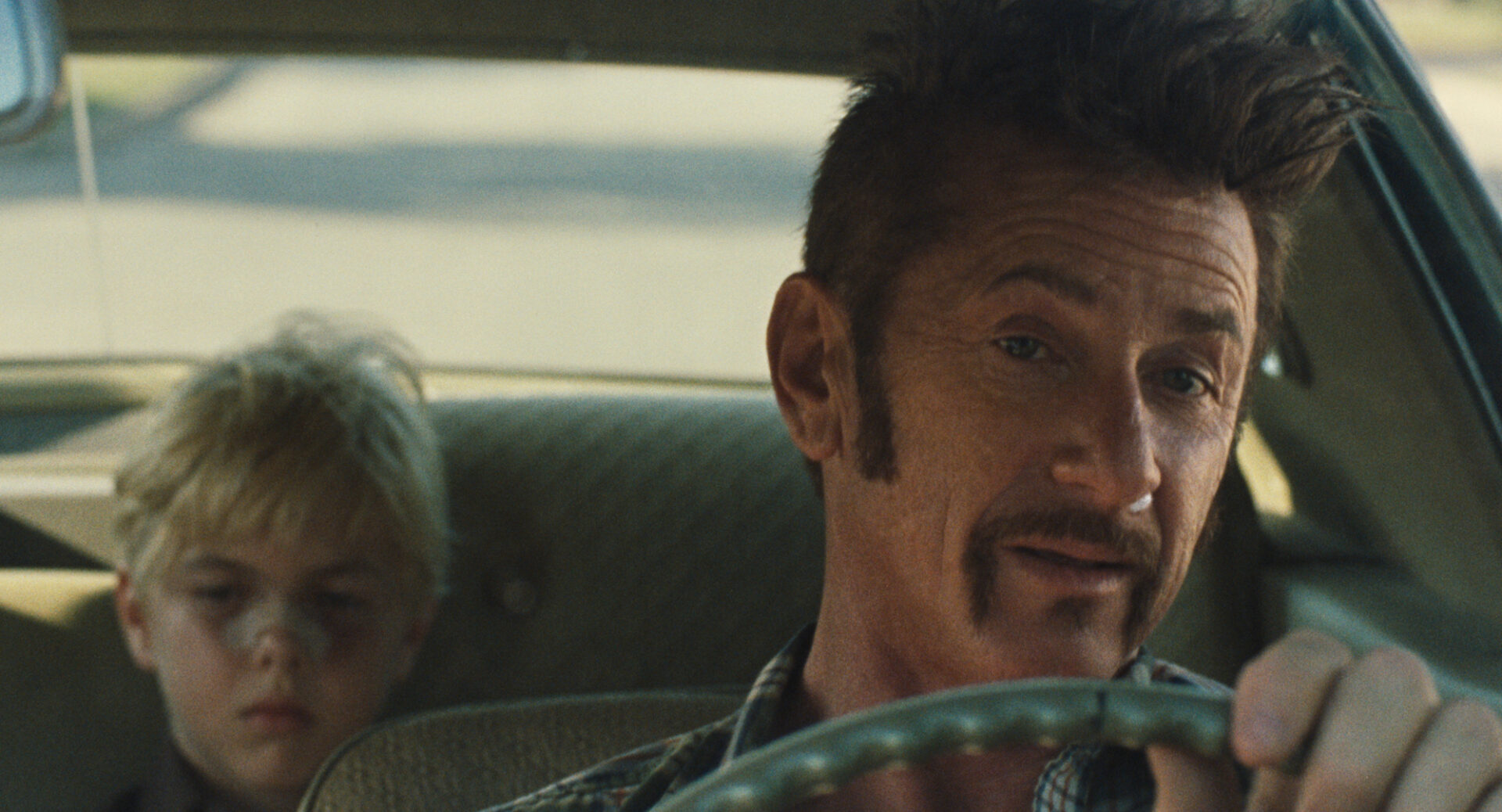 Speaking about his latest film Flag Day and his character in the film, The Independent reports that “He feels that John has something in common with the ‘white American male entitlement’ that he sees around him in so many today.”

Penn would explain what he meant saying, “Or rather, I should say, [in the] belief that this American Dream that was promised [to] them entitles them to it. And that is a very hard wiring to correct.” 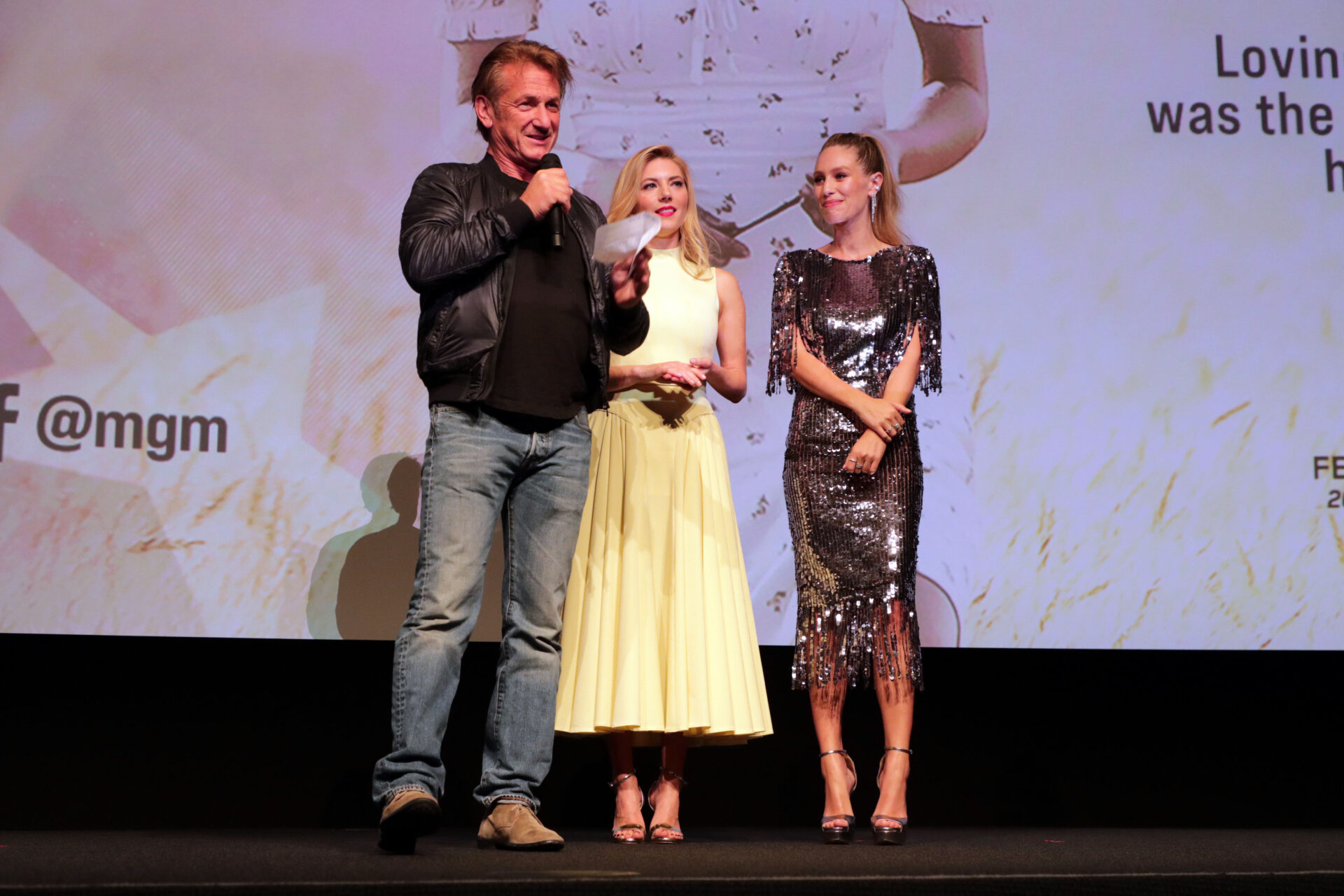 Penn is no stranger to critiquing American culture. Back in July 2021, Penn appeared on Conan O’Brien’s “Conan O’Brien Needs A Friend” podcast where he talked about the rigid casting decisions Hollywood studios are enacting for certain groups of people.

Discussing his performance as Harvey Milk in the 2008 film Milk, Penn said, “It brings up an interesting point, another one I think a lot about these days. Today, almost certainly I would not be permitted to be cast in that role.”

“We’re living in a time where, if you’re playing a gay lead character, you’d have to be a gay man, or a trans character. And there have been these casting issues,” he elaborated. 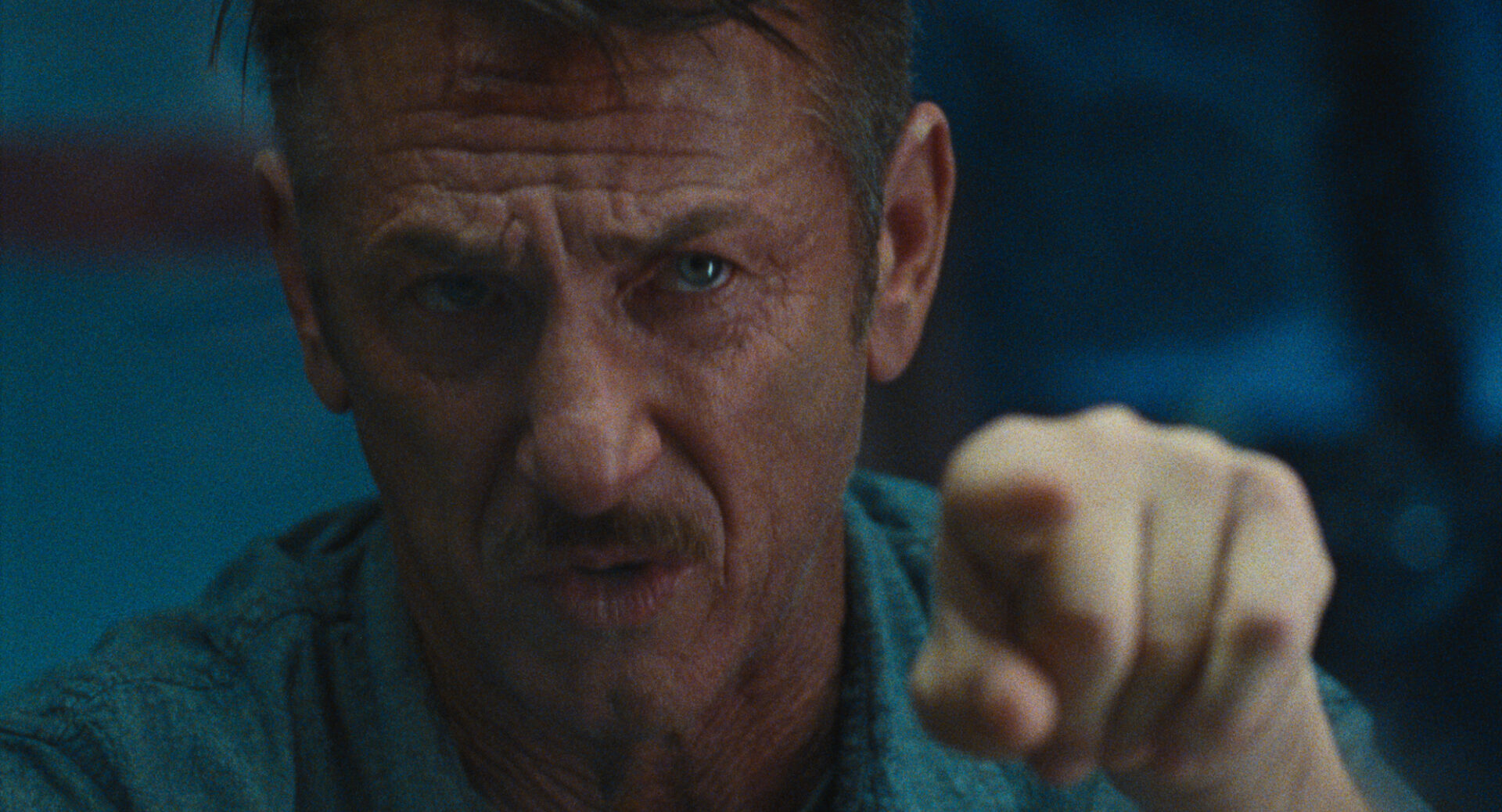 Penn went on to state, “It does go back to, again, some of what we were talking about earlier finding a balance. When you have a period of evolution that certainly has an opportunity for people who have had less opportunities to move forward. That has to be supported, and yet in this pendulum swing society that we’re in, you wonder at some point if only Danish Princes can play Hamlet.”

“It is, I believe, too restrictive. People are looking for gotcha moments and to criticize. And it is mostly those on the sidelines. Those who are not otherwise getting work be they white, black, male, female,” he continued.

“When I have conversations with colleagues of all stripes, on a private basis, it is almost universally agreed on. And it is only when people stand up at podiums that it becomes this very militant view about it. And the only position anyone can take is to sort of sit back, and keep listening, and keep watching, and see where balance can be achieved,” Penn added. 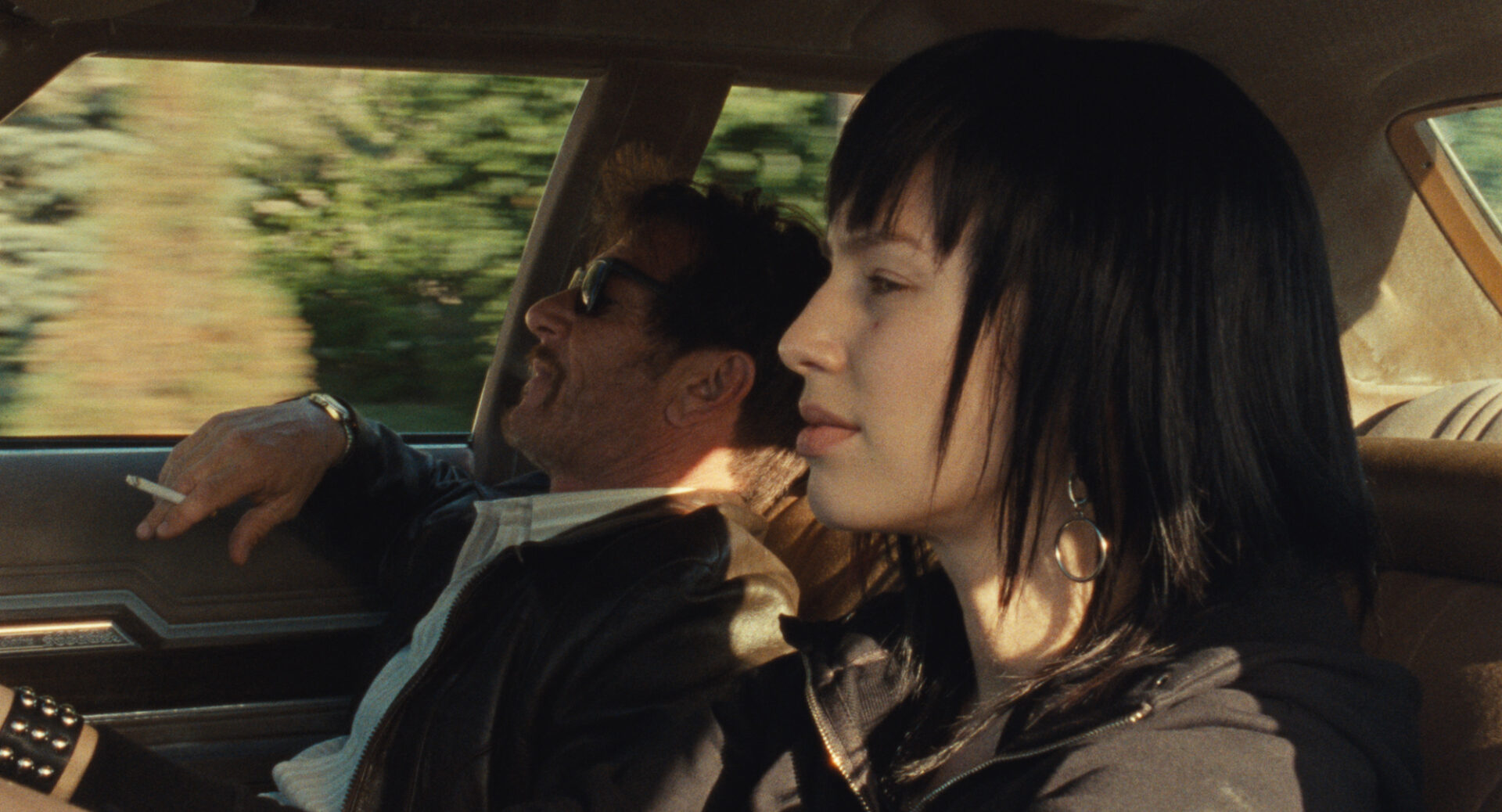 What do you make of Penn’s recent comments on American men and his past comments on Hollywood’s “restrictive” identity politics style casting?