The first installment of X Deaths of Wolverine has left X-Men fans asking many questions. The series’ very first issue introduced an all-new version of Wolverine whose identity remains quite the mystery. 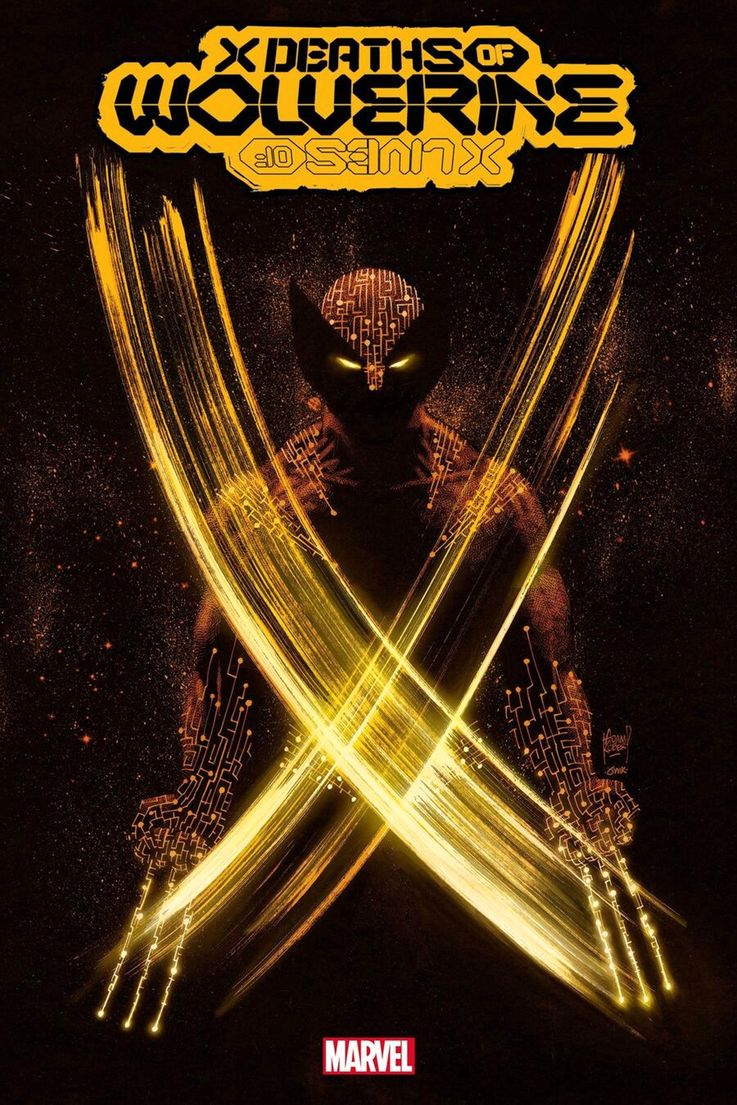 Marvel is releasing two X-Men event series — X Deaths of Wolverine and X Lives of Wolverine — alongside one another week by week. X Lives follows Wolverine as he travels back in time to prevent the assassination of Professor X at various points in the past.

X Deaths, on the other hand, finally catches fans up to speed on the most important character of the Krakoa-era of X-Men comics — Moira MacTaggert.

In Powers of X, it was revealed that Moira was secretly a mutant with the power of resurrection. Reality reset itself every time she died. It was Moira’s many trips through life, and the lessons learned therein, that led to the creation of the island nation of Krakoa. 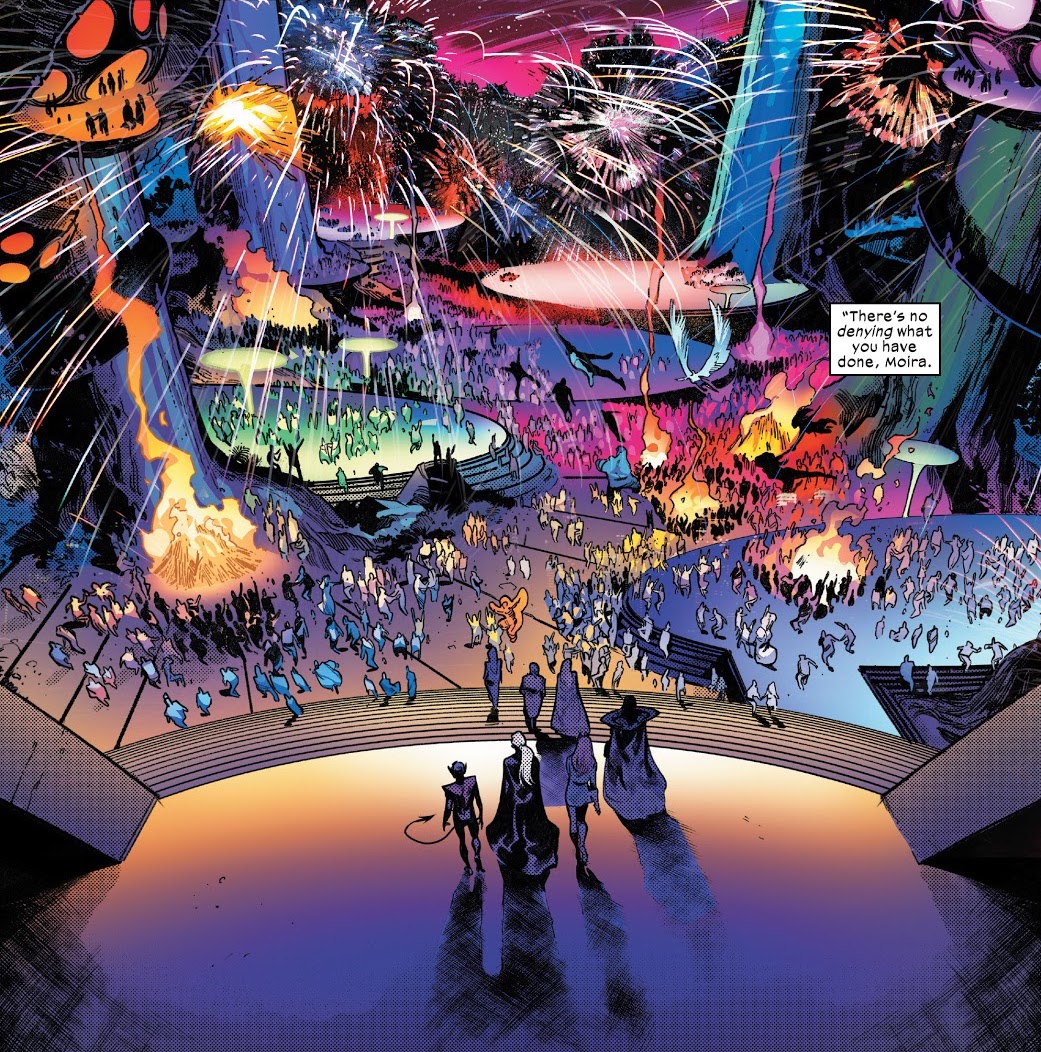 RELATED: 20 Actors Who Could Be The Next Wolverine!

Most of X Deaths of Wolverine #1 follows Moira, who is without her powers, being hunted down by Mystique.

While all this is going on, Black Tom Cassidy is seen back at Krokoa having stumbled upon what he describes as either an “egg” or a “tumor.” Whatever was inside kills Tom upon its exit with what looks to be Wolverine’s claws. 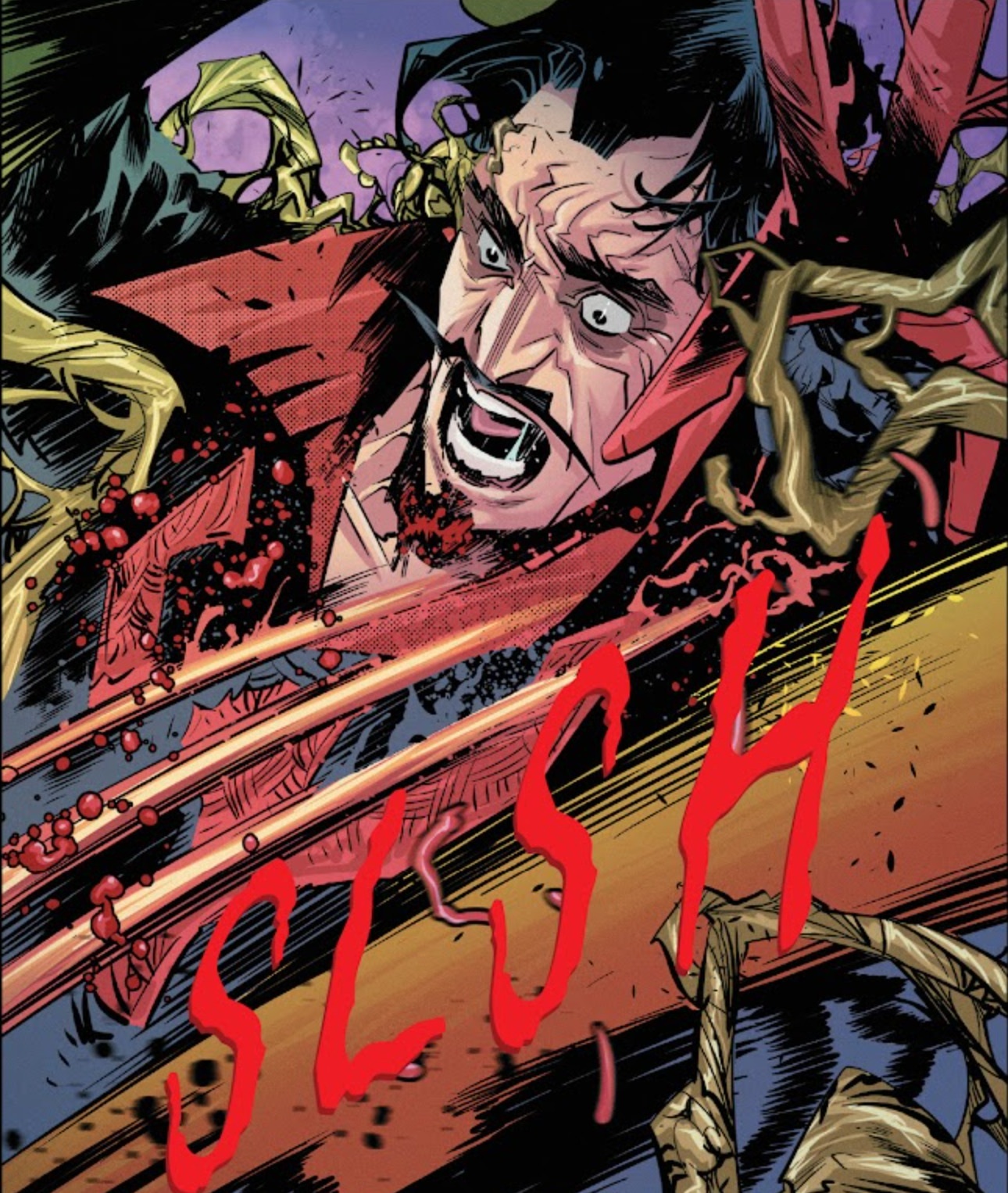 Later in the issue, Professor X and Jean Grey are seen guiding the mainstream universe’s Logan as he travels through time. It is then that Jean senses the new Logan’s presence.

C0nfused, she asks “Is that you?” and then, readers are given their first glimpse at an all-new character.

This new Wolverine appears to have been infected with some sort of Phalanx technology. Responding to Jean’s question, he says “I’m no one. I was never here.”

These clues may hint at where exactly this version of Logan came from. 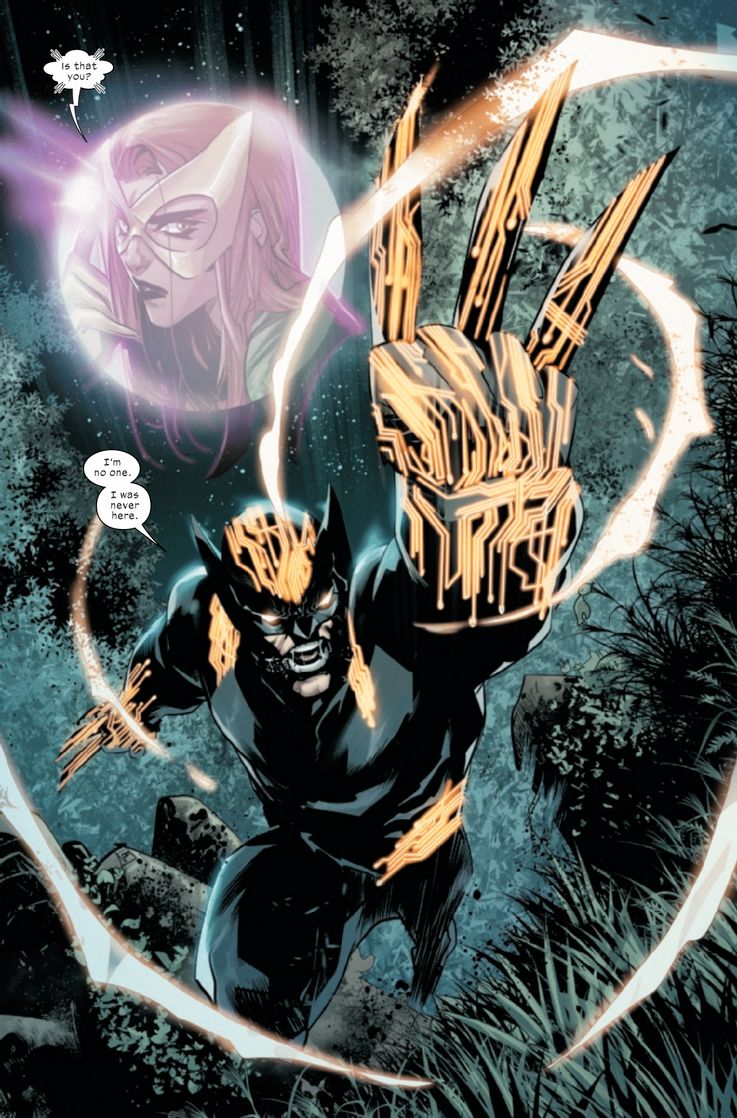 Back in Powers of X, it was revealed that, in Moira’s sixth life, she survived a thousand years into the future. At this time, she and Logan were among the few mutant survivors of this timeline. While mutants had died off, humans had used genetic engineering to evolve themselves and become “Post-Human.”

These Post-Humans had one singular goal — to become one with the Phalanx by initiating the “Ascension.” Wolverine killed Moira before the world had been assimilated, but it is possible that, upon her death, the world, including Wolverine’s body and consciousness, was joined together with the alien race. 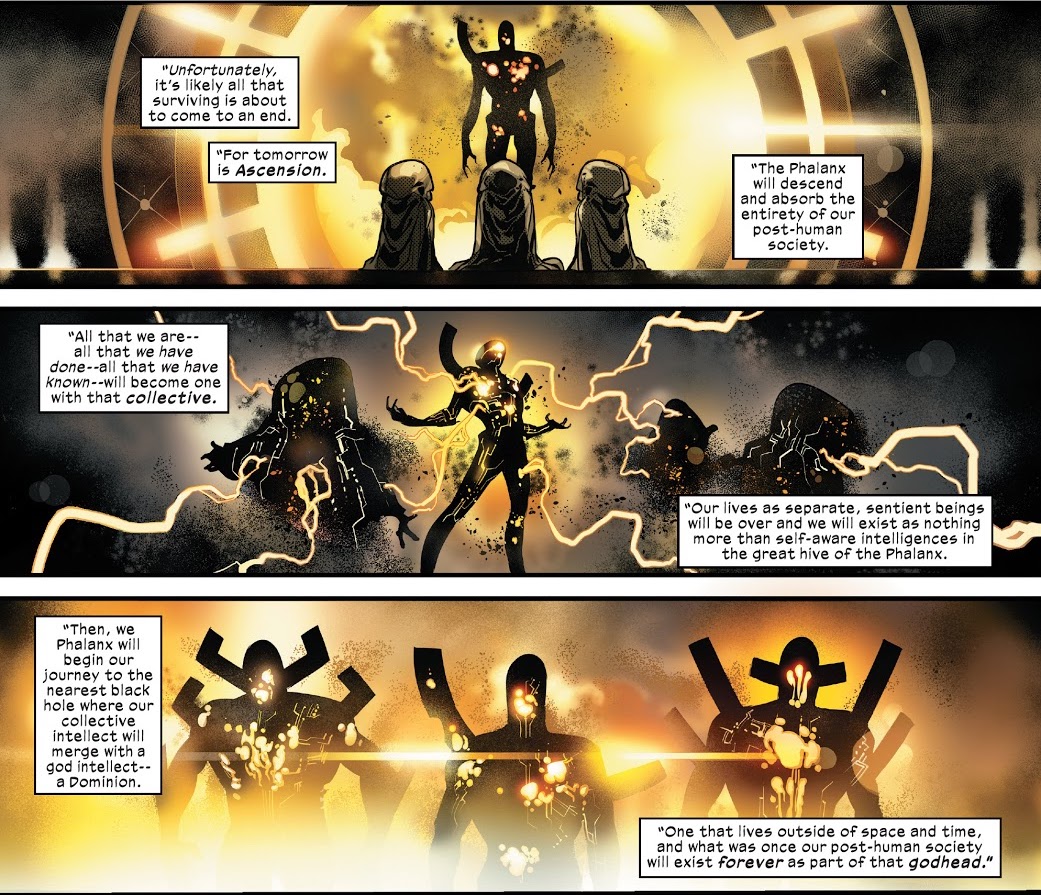 Why would this Wolverine be sent to the current timeline? That remains to be seen. That is, if this theory even turns out to be true.

Whoever this new Wolverine is, cover art for future installments of the series shows that he will be a central figure in the series going forward.

Here’s a look at the cover for X Deaths of Wolverine #2 by Adam Kubert. 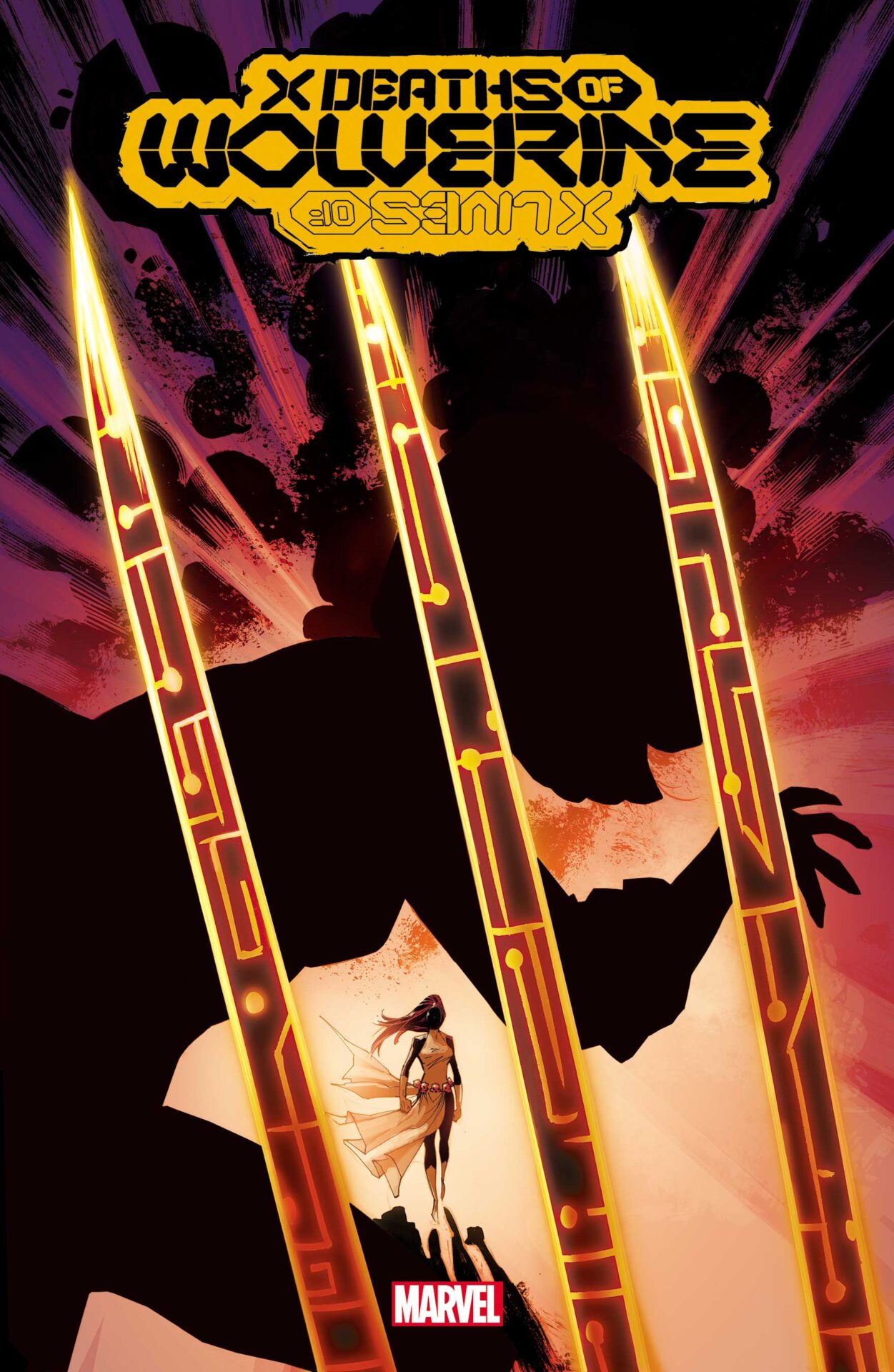 Here’s the cover for X Deaths of Wolverine #5 also by Adam Kubert. 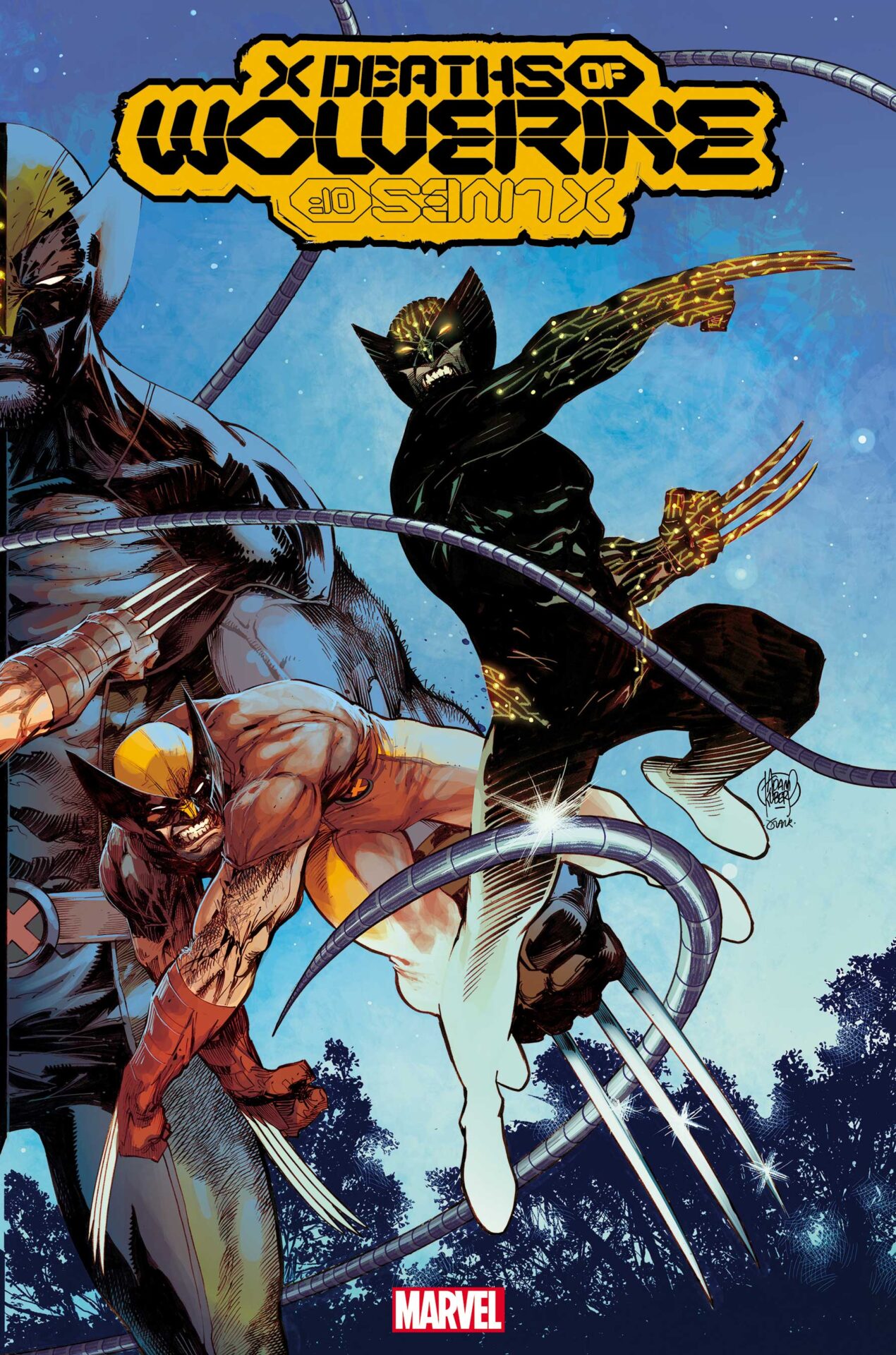 X Deaths of Wolverine #2 will release on February 9. What do you think of this new Wolverine? Are you excited about this new series?

NEXT: 10 Must Read Wolverine Stories