In a recent interview with CBS Sunday Morning’s Jim Axelrod, actor and comedian Chevy Chase opened up about his time on Community and Saturday Night Live and revealed that he doesn’t “give a crap” about his former co-stars accusing him of being a “jerk” on set.

RELATED: Channing Tatum Says He Hates How Dave Chappelle Has “Hurt So Many People” With His Comedy Routines

Chase broached the subject after being asked by Axelrod, “You always ask a comedian, ‘Why did you become a comic?’ Did a part of it come from the pain?”, to which the comedian explained in agreement, “I think, if you speak to many comedians, they’ll say the pain. The fear. It comes from their childhood, you know.”

Axelrod went on to explain that the Caddyshack star “loved to hang out with his father, a book editor who counted Truman Capote and Norman Mailer as friends.” 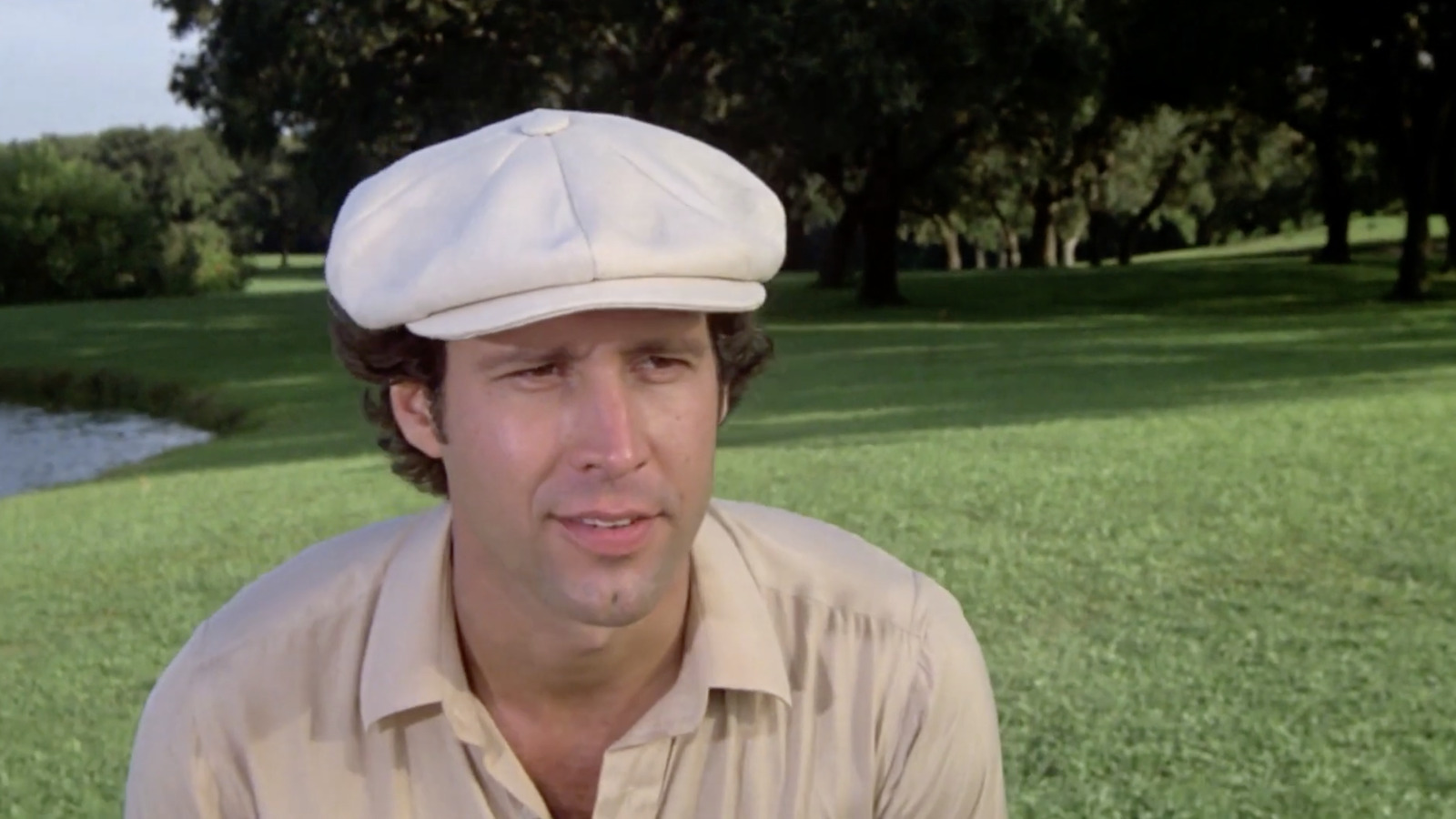 “While talking to Norman and Truman, [my father] catches me in his eye, and while they’re talking to him he suddenly does this [sticks tongue out in a funny manner],” recalled the Caddyshack star, explaining that he was absorbing his father’s sense of humour. “Come on, that’s just outrageous and funny.”

While Chase loved hanging out with his father, the relationship with his stepfather was quite the different story, as the comedian disclosed that his stepfather would lay hands on him and his mother. 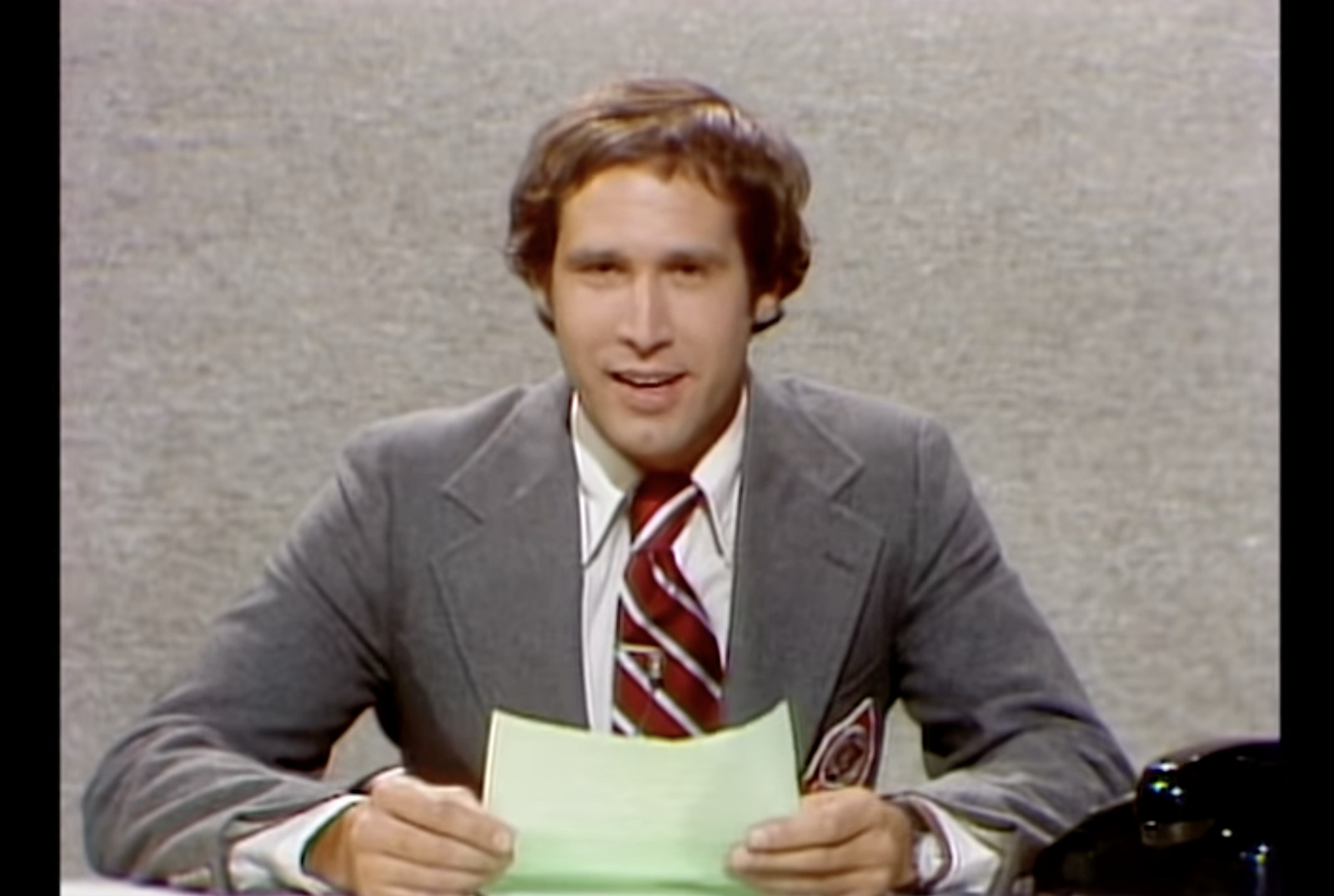 “He was violent toward my mother,” Chase said. When Axelrod asked him whether his stepfather was abusive towards him, the comedian simply said, “Yeah, he hit.”

He continued, “I was afraid all the time growing up. And I still have a lot of that fear in me. So, in a sense it did shape my path. It sort of made me want to take those people out. Bullies – I hated bullies.” 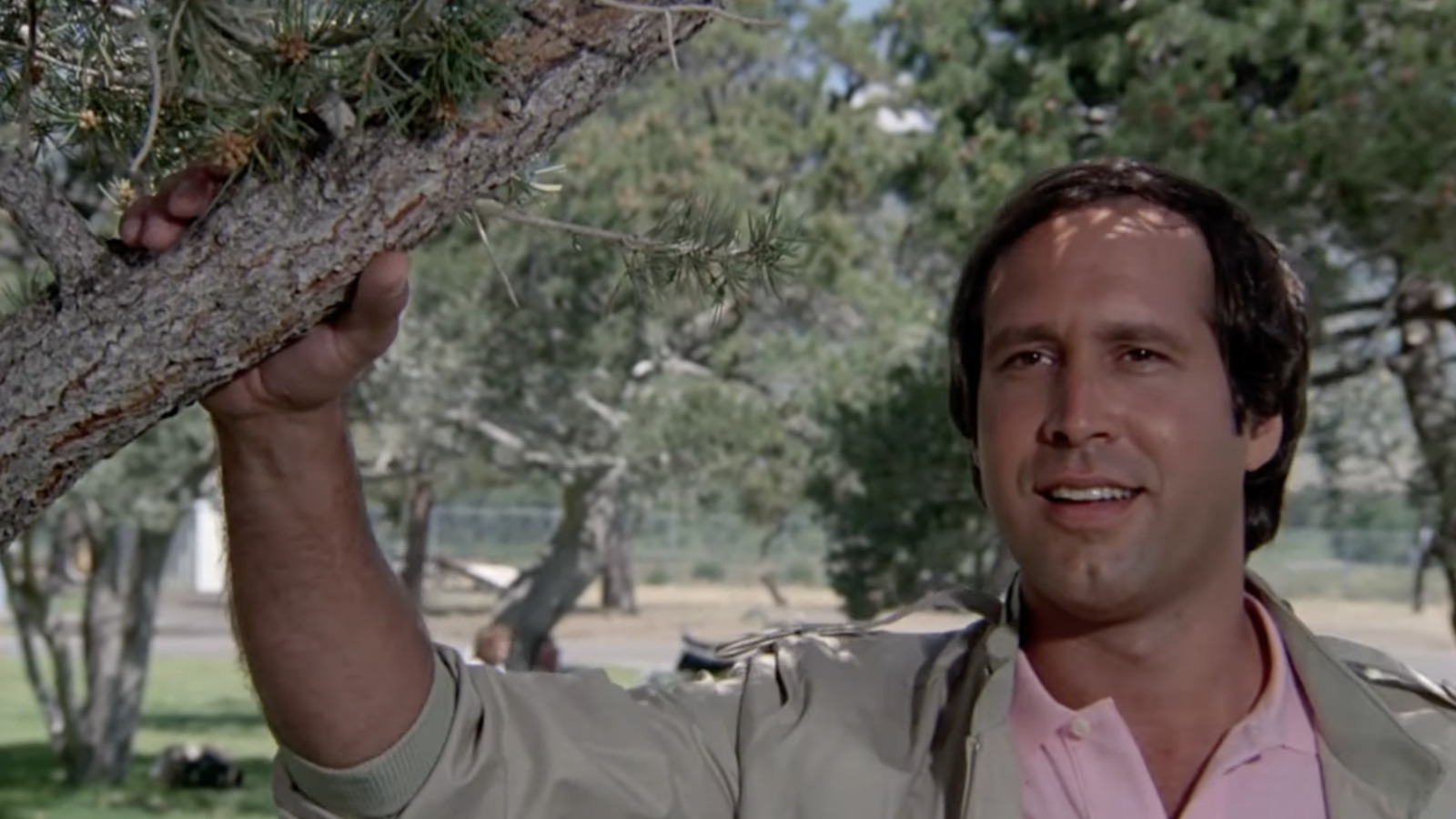 Interestingly, despite his feelings towards such individuals, being some sort of a bully is what Chase is known for, as many of his co-stars have accused the comedian of being a “jerk” on set.

“When you read that stuff – Chevy’s been a jerk – are those unfounded cheap shots?” asked Axelrod. “I guess you’d have to ask them. I don’t give a crap!” Chase replied with a laugh. 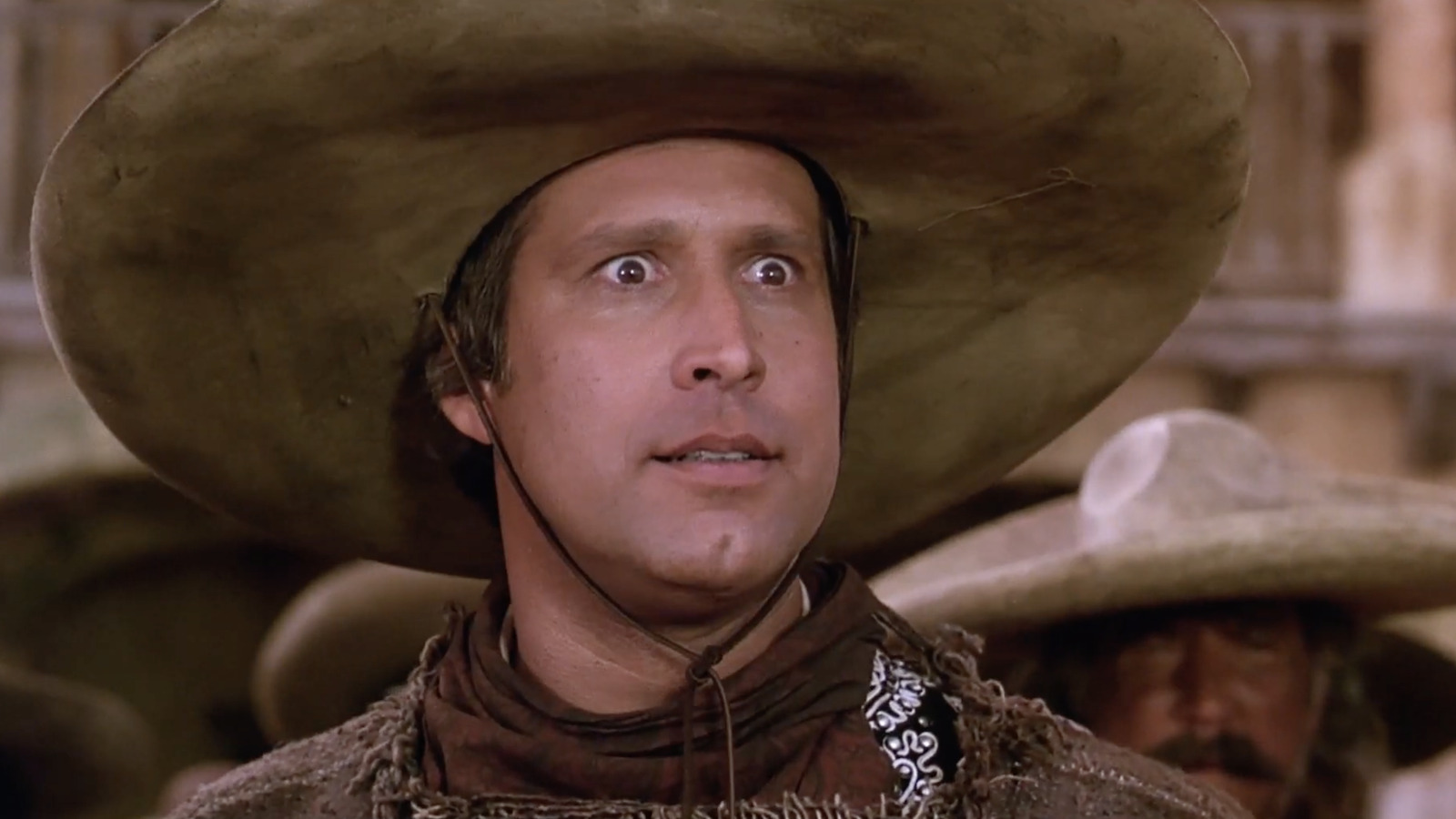 In 2012, Chase parted ways with NBC and left the sitcom Community after five seasons, reportedly due to the comedian being difficult to work with on-set. His public feud with Community creator and former showrunner Dan Harmon did little to help matters.

Prior to his departure, Deadline reported that there had allegedly been commotion on the set of Community over Chase using the N-word during a profanity laced outburst. The report suggests, however, that Chase’s “tirade was not addressed at black cast members Donald Glover or Yvette Nicole Brown.”

According to the outlet, ” Chase had been increasingly frustrated and uncomfortable with the direction of his character, Pierce, who is a bigot. After getting fed more lines he found offensive during a scene yesterday, I hear he snapped and launched the tirade, airing his frustration and suggesting that the way things with Pierce are going, he may next be asked to call Troy (Glover) or Shirley (Brown) the N-word.” 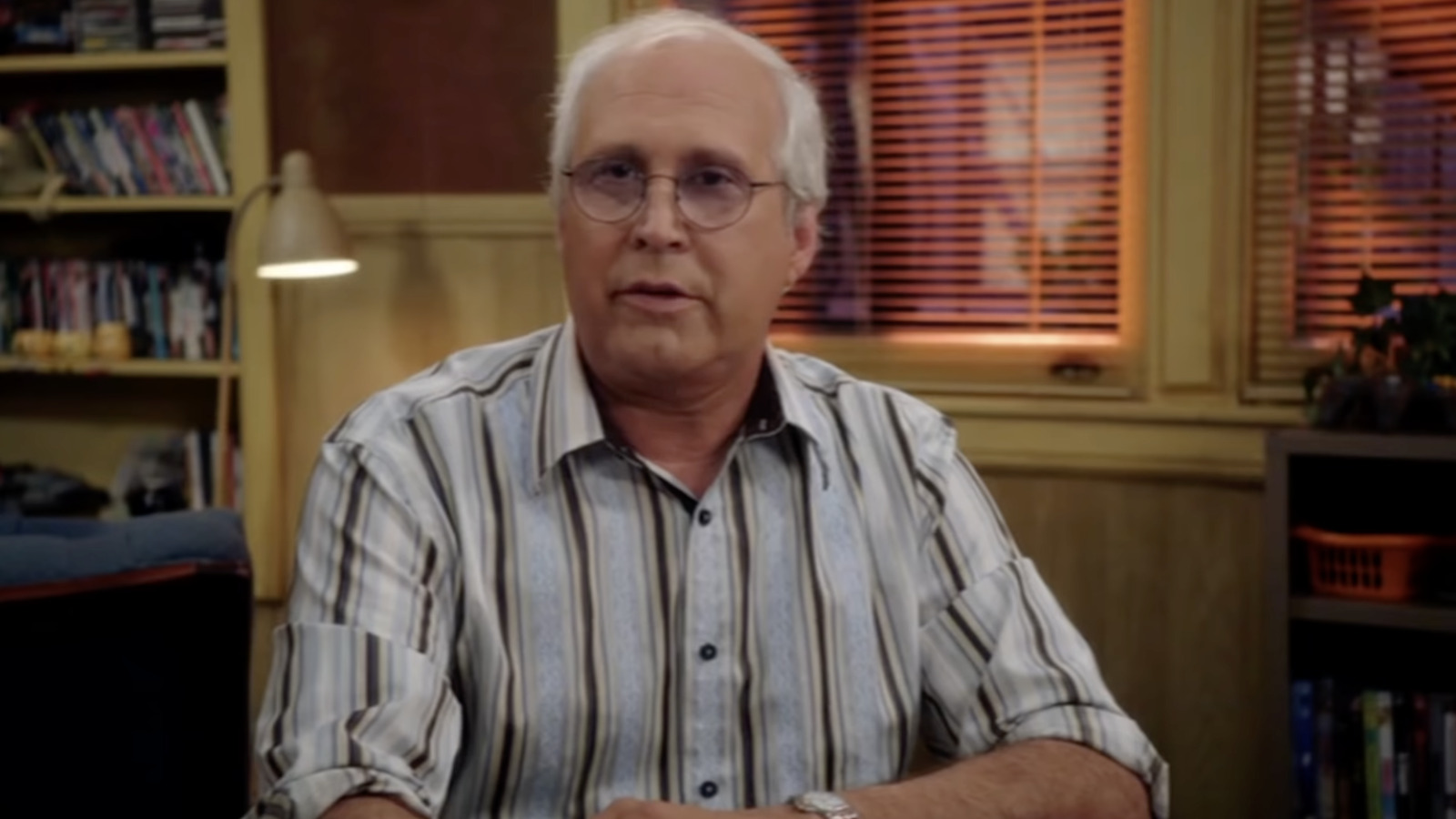 In a 2012 interview with The Huffington Post, Chevy was asked why he decided to start working in a TV show after almost exclusively doing movies up to that point, to which he exclaimed “It was a big mistake!”

“I saw this pilot script, thought that it was funny, and I went into the room where they were casting and said, ‘I would love to play this guy.’ Then they mulled it over,” he recalled. “Then they hired me and I just sort of hung around because I have three daughters and a wife, and I figured out I might as well make some bread, every week, so I can take care of them in the way they want.” 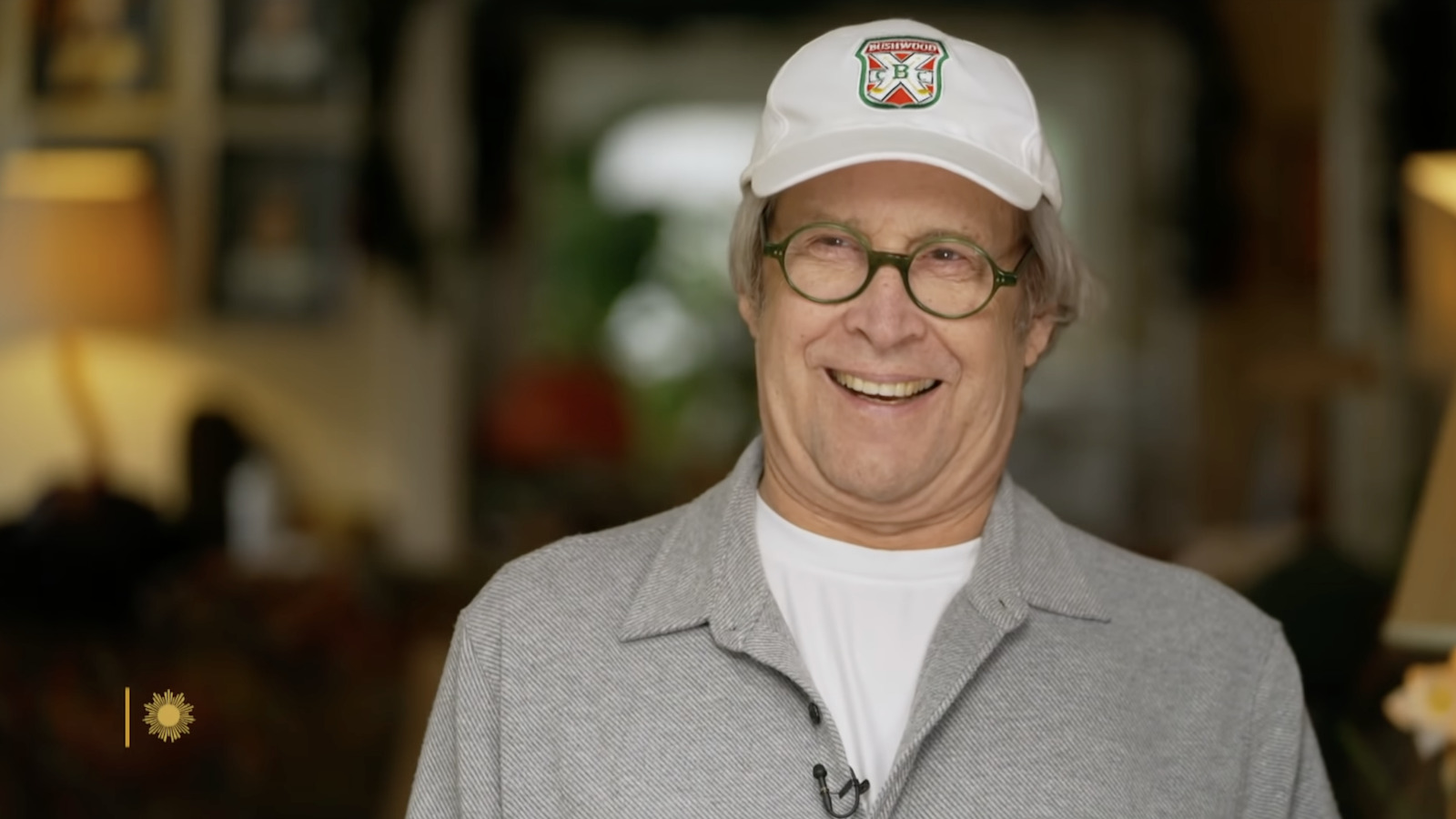 What do you make of Chase simply not caring about the opinions of his former co-stars? Let us know your thoughts in the comments section down below or on social media.