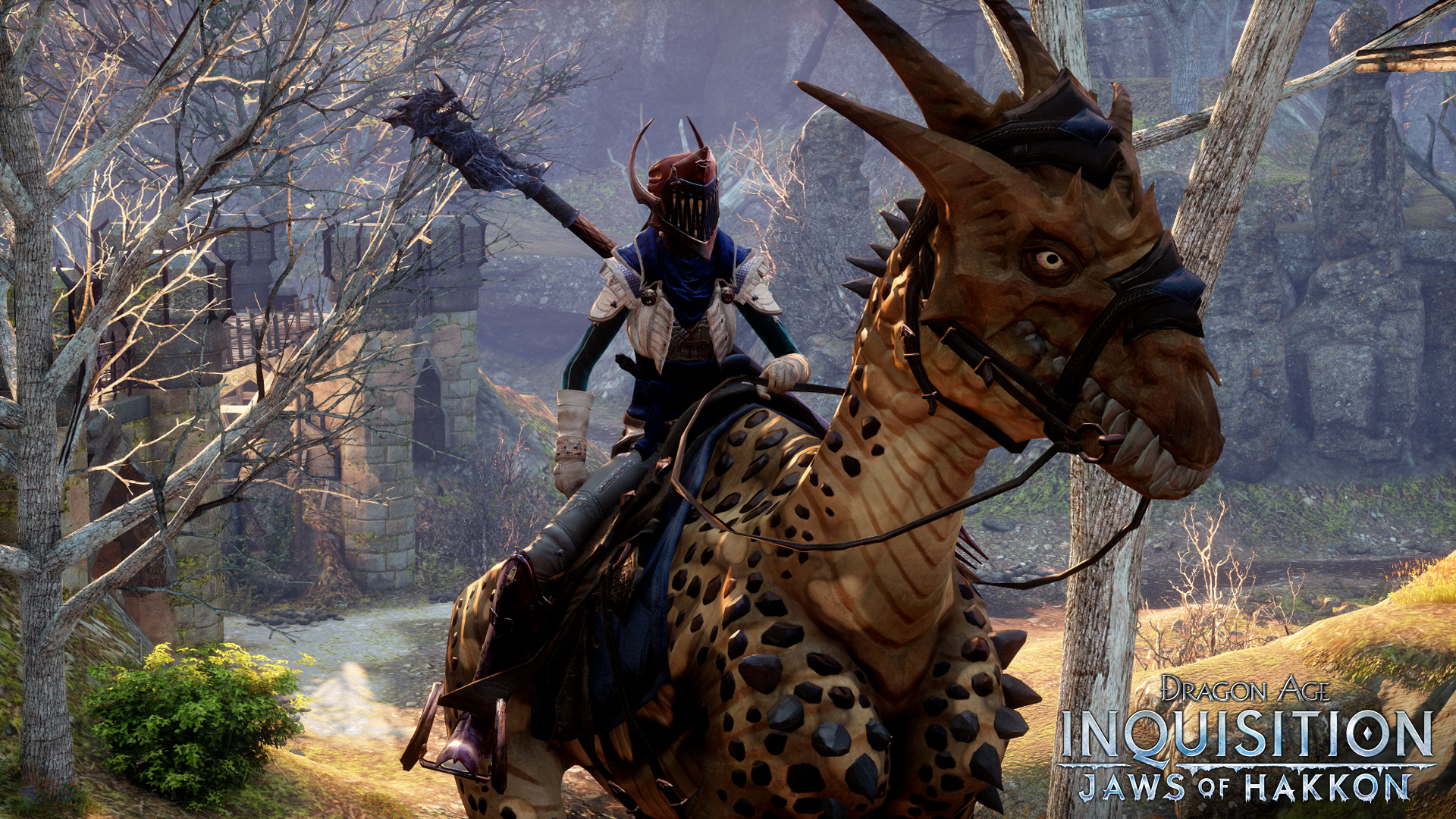 On March 11th, The Human Rights Campaign announced that 65 companies had signed an open letter– published in the Dallas Morning News – calling for Texas Governor Greg Abbott and other US leaders to abandon their respective efforts “to write discrimination into law and policy”. 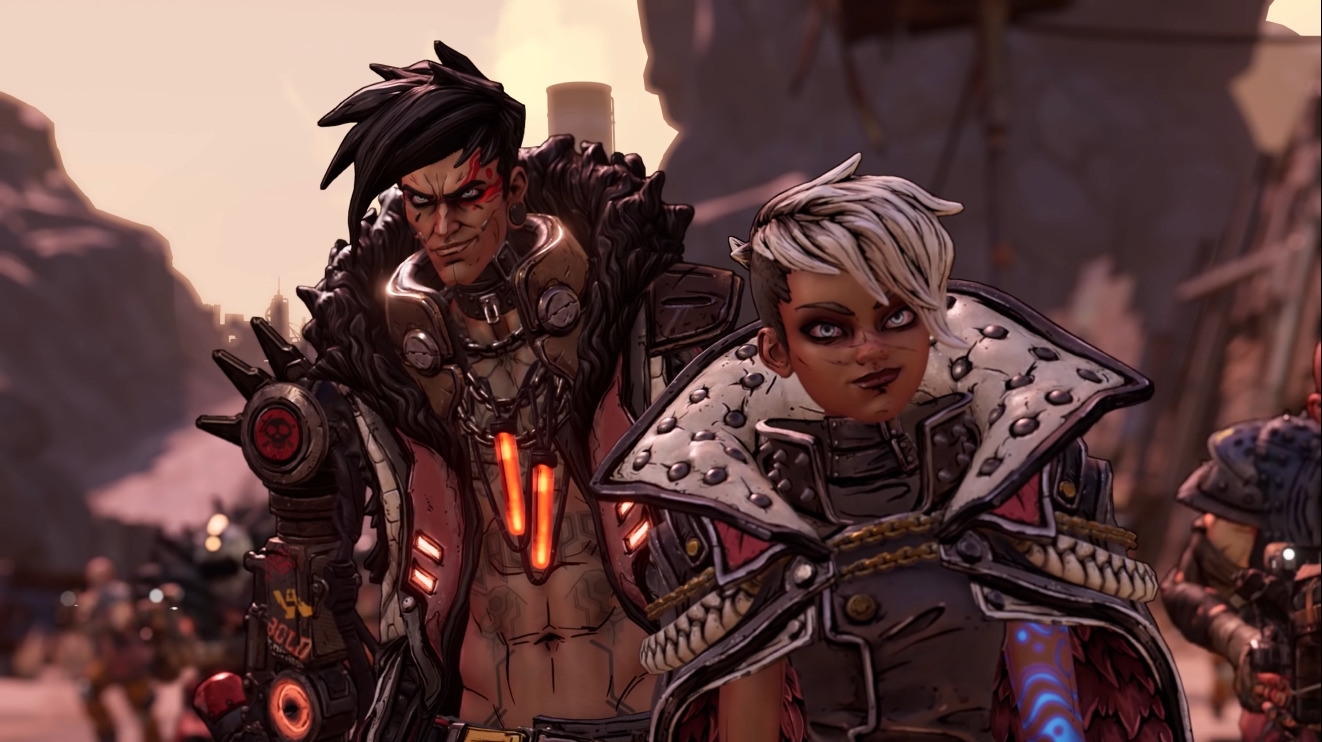 “Our companies do business, create jobs, and serve customers in Texas,” the open letter begins. “We are committed to building inclusive environments where our employees can thrive inside and outside of the workplace. For years we have stood to ensure LGBTQ+ people — our employees, customers, and their families — are safe and welcomed in the communities where we do business.”

“The recent attempt to criminalize a parent for helping their transgender child access medically necessary, age-appropriate healthcare in the state of Texas goes against the values of our companies,” the letter continues.

“This policy creates fear for employees and their families, especially those with transgender children, who might now be faced with choosing to provide the best possible medical care for their children but risk having those children removed by child protective services for doing so,” the letter claims. “It is only one of several efforts discriminating against transgender youth that are advancing across the country.” 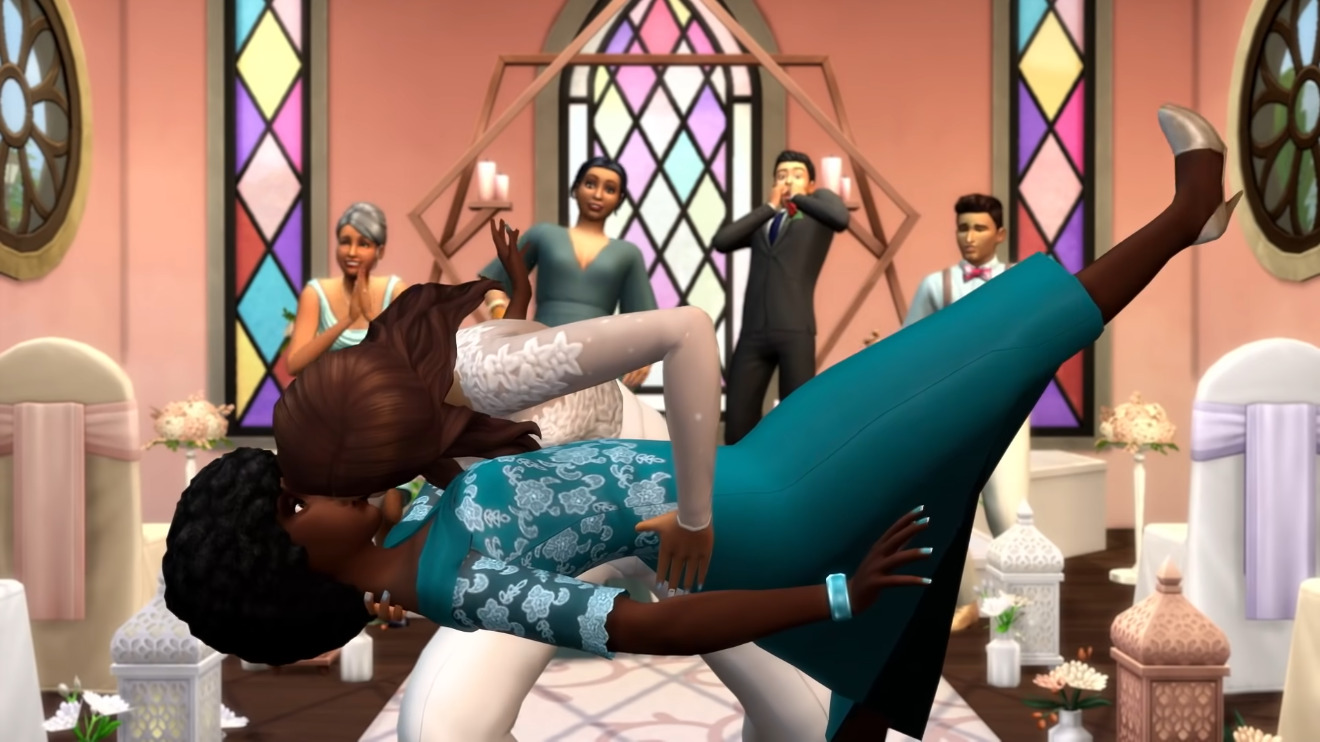 “We call on our public leaders — in Texas and across the country — to abandon efforts to write discrimination into law and policy,” it concluded. “It’s not just wrong, it has an impact on our employees, our customers, their families, and our work.”

Abbot is proposing investigations into those issuing puberty-blocking drugs or sex change surgery on children, following the legal opinion of state Attorney General Ken Paxton that such procedures could be deemed child abuse under state law. 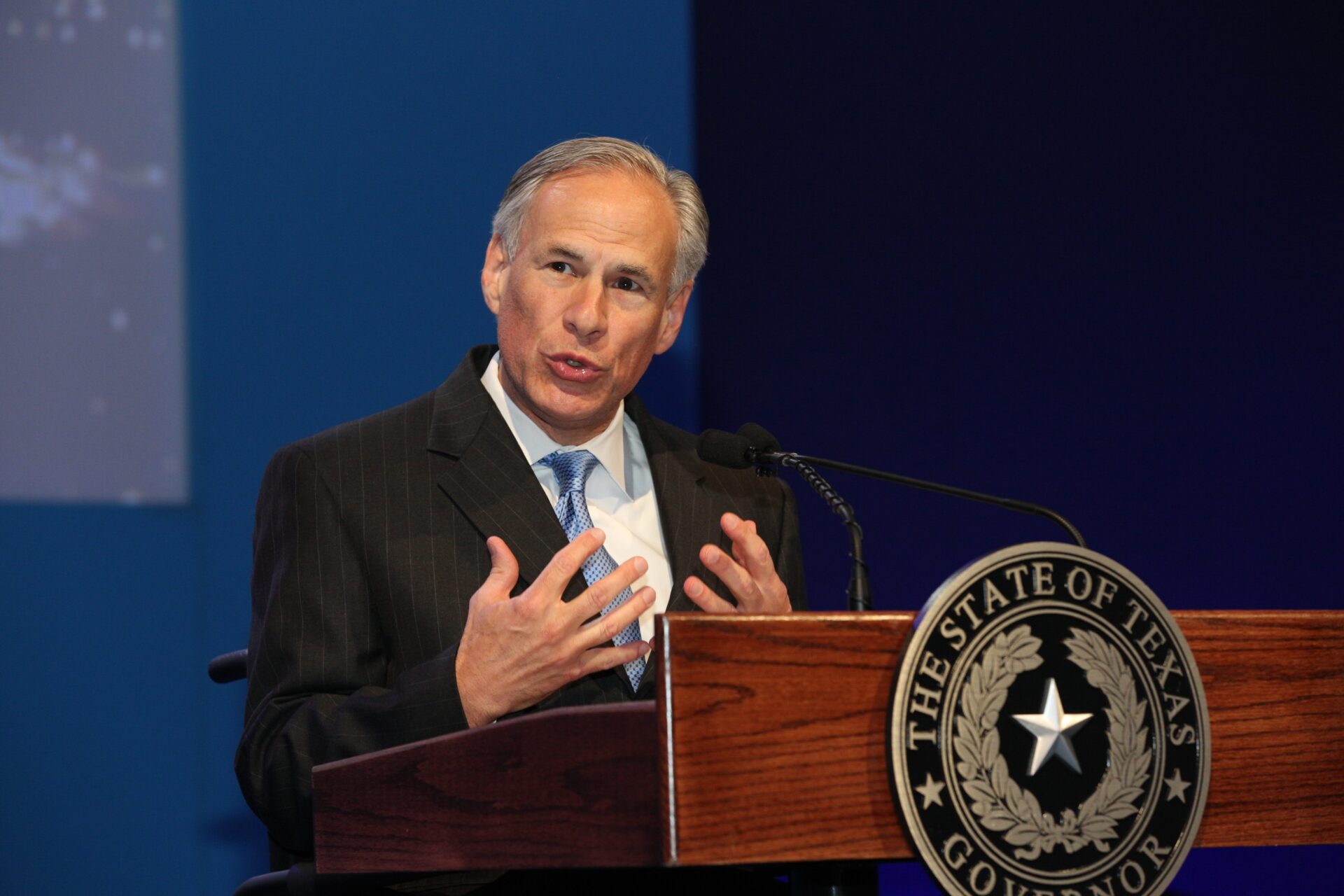 As noted in Abbot’s own letter to Texas Department of Family and Protective Services (DFPS) commissioner Jaime Masters, this proposal builds upon established law, as the State of Texas already forbids many sex change surgeries and procedures for children.

“Texas law imposes reporting requirements upon all licensed professionals who have direct contact with children who may be subject to such abuse,” Abbot pleads, “including doctors, nurses, and teachers, and provides criminal penalties for failure to report such child abuse.” 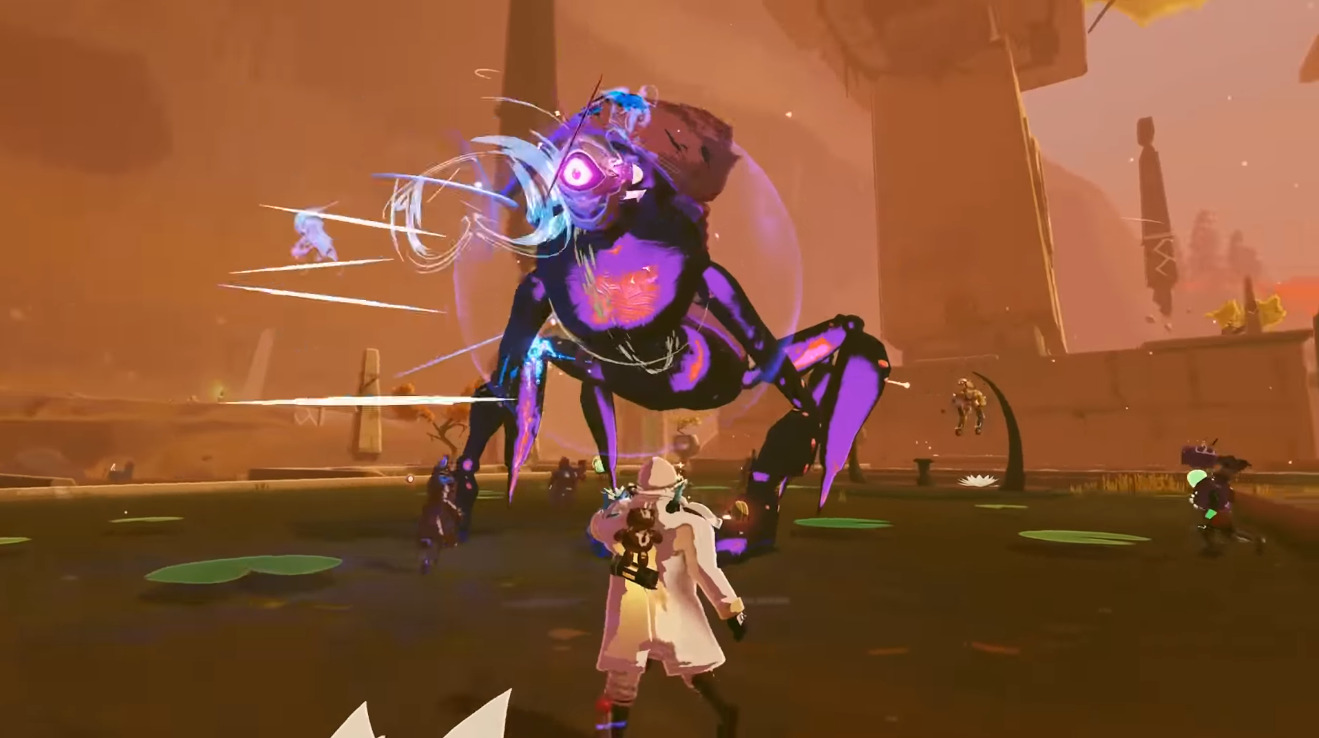 “There are similar reporting requirements and criminal penalties for members of the general public,” Abbot noted, before suggesting that parents would also be subject to similar scrutiny. “Texas law also imposes a duty on DFPS to investigate the parents of a child who is subjected to these abusive gender-transitioning procedures and on other state agencies to investigate licensed facilities where such procedures may occur.”

Politico reports that on March 11th, Travis County District Judge Amy Clark Meachum halted Abbott’s directive, declaring that it cannot be implemented until a discrimination lawsuit against the state by the family of a transgender girl based on the proposal has been resolved.

Further, Meachum ruled that Abbott’s directive was both unconstitutional and exceeded the Texas DFPS’ authority.

A trial on the issue has been scheduled for July.