In the wake of the late actor William Hurt’s recent death, social media has leapt to revive the accusations of physical and sexual abuse previously leveled against the Academy Award winner by ex-girlfriend and fellow Oscar-honoree Marlee Matlin.

Perhaps best known for his award-winning role as Luis Molina in Héctor Babenco and Leonard Schrader’s Kiss of the Spider Woman and his recent appearances as General Thaddeus “Thunderbolt” Ross across the Marvel Cinematic Universe, Hurt passed away on March 13th.

In a statement obtained by Deadline, Hurt’s son, Will, told the public, “It is with great sadness that the Hurt family mourns the passing of William Hurt, beloved father and Oscar winning actor, on March 13, 2022, one week before his 72nd birthday. He died peacefully, among family, of natural causes. The family requests privacy at this time.”

While many reacted to the news of Hurt’s death by offering their condolences to his family and celebrating his career, others turned their attention to Matlin’s accusations of abuse, the first of which was made by the actress during a 2009 interview with Access Hollywood.

“I always had fresh bruises every day,” she said. “And if I had a split lip, or if…I mean, there were a lot of things that happened that were not pleasant. I was always afraid…of him, but I loved him. Or maybe I thought I did. But look, I was 19, he was 35.”

Hurt responded to Matlin’s accusations the very next day, writing in a statement provided to E! News, “My own recollection is that we both apologized and both did a great deal to heal our lives.”

“Of course, I did and do apologize for any pain I caused,” he added. “And I know we have both grown. I wish Marlee and her family nothing but good.” 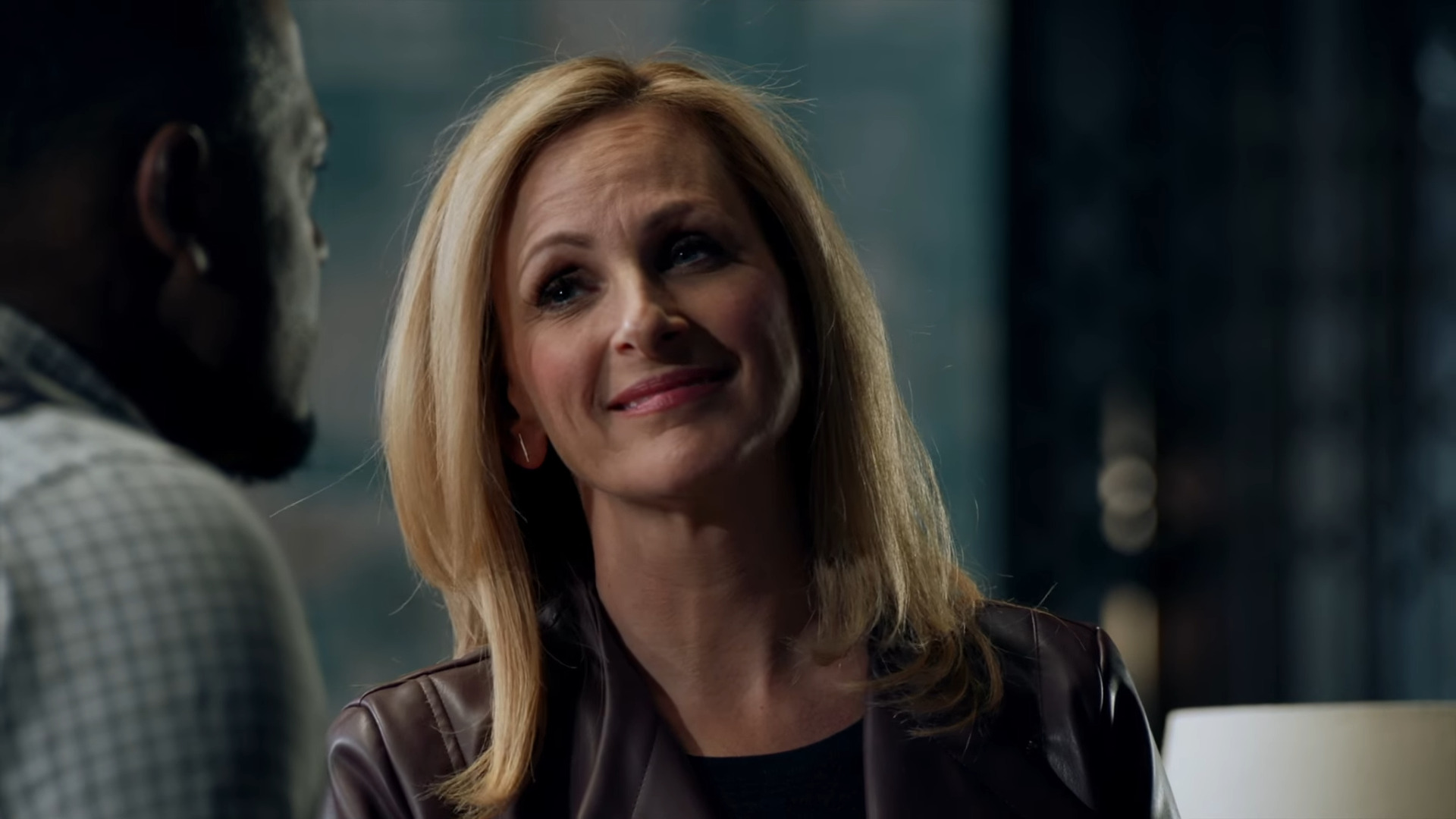 According to the actress, who at age 19 met the 35-year-old Hurt while starring in her Oscar-winning role as Sarah Norman in Children of a Lesser God, the actor routinely subjected her to a bevy of physical and sexual abuse during their time together. 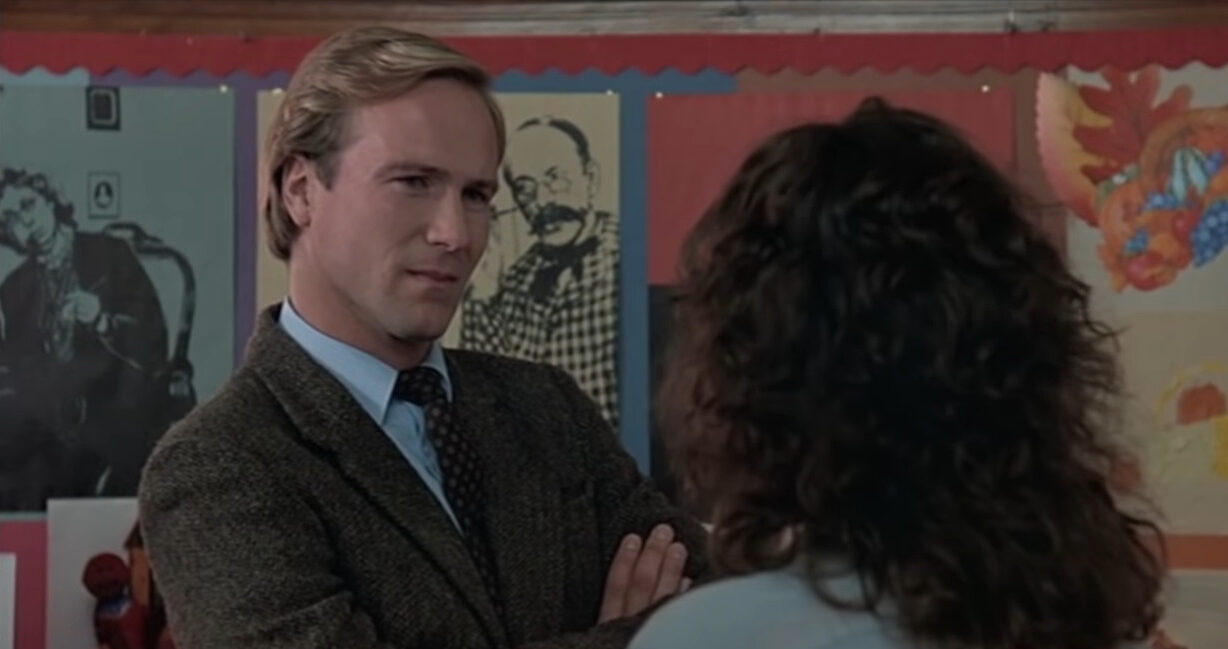 Recounting the supposed incident that ‘broke the camel’s back’ in regards to their relationship, Matlin wrote, “I don’t remember when or how the fight started; what I know is that I have never been so scared in my life before or after that day. The struggle turned violent. I was afraid I might not survive.”

“I pulled myself free and ran to the phone…Before I could say anything, Bill yanked the phone out of my hand and slammed it down,” she continued. “I knew I couldn’t let myself go back—ever. I was terrified for two reasons: we would in all likelihood fight again, or just as bad, I might not have had the strength to leave.” 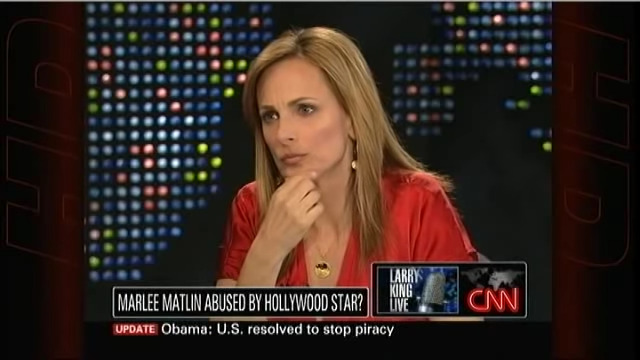 With Matlin in mind, the aforementioned individuals reacted to the news of Hurt’s passing by not only reviving her accusations against him and describing them as established fact, but in some cases even openly celebrating his death.

“I wish headlines could be like ‘yay Marlee Matlin’s rapist finally died!’” said Stephanie Mickus, a writer for Showtime’s Billions.

@5by5Creativity wrote, “He was a remarkable actor. But when I heard he’d died, all I could think of was the bruises on Marlee Matlin. Want to be remembered well? Live better.” 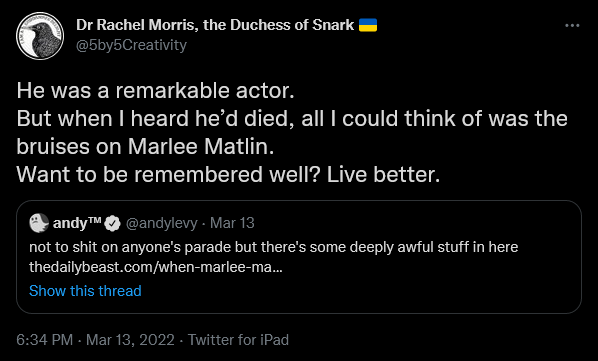 “everyone is f–king cheering and crying about william hurt, who is credibly accused of rape and abuse of Marlee Matlin,” criticized @Lollardfish. “And there’s never just one victim.”

TV Source editor-in-chief Ryan White-Nobles exclaimed, “‘Don’t speak ill of the dead’ no f–k him. William Hurt was an abusive rapist. I don’t care how good of an actor he was or the prolific career he had. Speak ill of them in life AND death.”

“Nothing gets me dragged harder than calling out dead men but William Hurt abused Marlee Martin,” noted women’s rights activist Julie S. Lalonde. “We don’t get to conveniently forget that because he’s dead now. ‘Don’t speak ill of the dead’ serves nobody but abusers.” 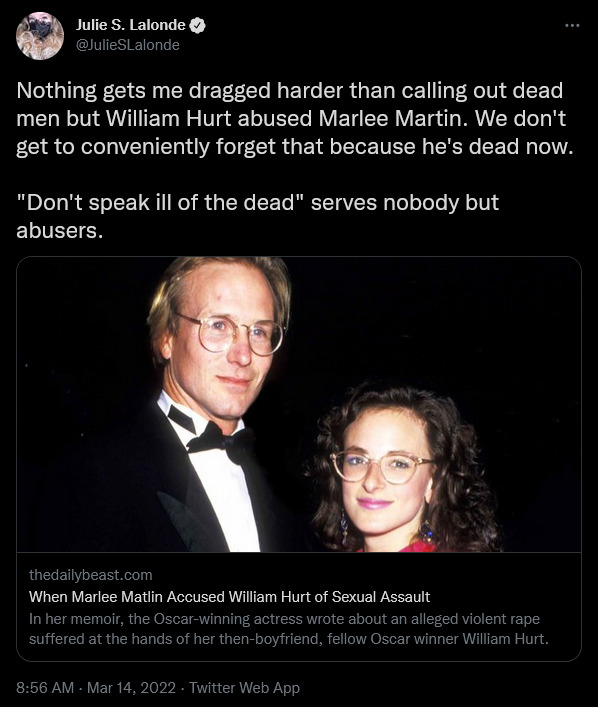 @meralee727 declared, “Was going to write a post remembering William Hurt until I read how he treated Marlee Matlin. The deaf & hard of hearing community is often treated like we’re not worth anyone’s time. There aren’t enough tweets in the world to list the names I’ve been called by the fully hearing.”

Making reference to similar allegations leveled against Hurt by ex-girlfriend Sandra Jennings, writer Amanda Guinzburg stated, “Wiliam Hurt was an excellent actor. He was also violently abusive to at least two of his intimate partners which is documented both in their widely available accounts of it and through court records.”

“If you had no idea it isn’t because the information was not public (Marlee Matlin, also very famous, wrote a whole memoir about it!) it’s because until 5 years ago the collective culture refused to absorb it when famous/powerful men were alleged to have violently harmed women,” she further accused.

What do you make of this line of response in regard to Hurt’s death? Let us know your thoughts on social media or in the comments down below.