Japanese-American actress Karen Fukuhara, best known for her roles as Katana in DC’s original Suicide Squad film and Kimiko ‘The Female’ Miyashiro in Amazon’s live-action adaptation of The Boys, recently claimed to have been the victim of a random anti-asian assault. 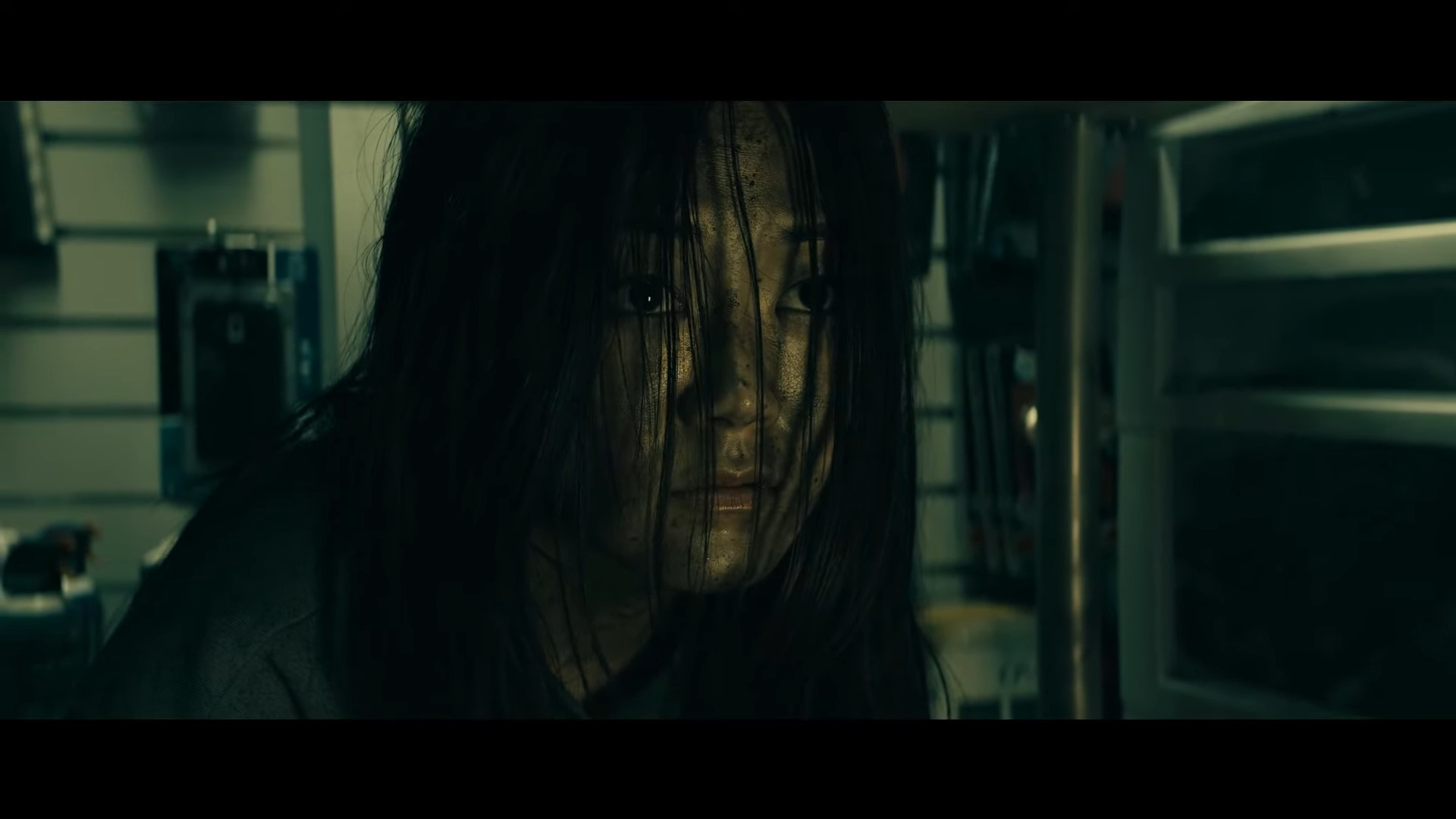 The actress opened up about the alleged attack upon her person on March 18th, taking to her personal Instagram to inform her followers, “Today I was struck in the head by a man (I’m physically fine) & this s–t needs to stop. Us women, Asians, the elderly need your help.”

“I rarely share about my private life but something happened today that I thought was important,” Fukahara continued. “I was walking to a cafe for some coffee and a man struck me in the back of my head.”

“It came out of nowhere,” she recalled. “We made no eye contact before, I wasn’t doing anything out of the ordinary. It came to my surprise and my hat flew off. By the time I looked back, he was a few feet away from me (he must have kept walking after hitting me).”

“I thought about confronting him first but he started coming towards me and I didn’t think it was worth the risk,” the actress added. “After a few seconds of staring at each other, and him yelling at me, he eventually walked away.”

Fukuhara further asserted, “This is the first time I’ve been harmed physically, although racial slurs and hurtful actions have been directed to me in the past.”

“I write this because I’ve had conversations with multi-racial friend of mine that had no idea these hate crimes happen to everyday, regular people – people that they share meals with,” she said. “I felt it was important to raise awareness.” 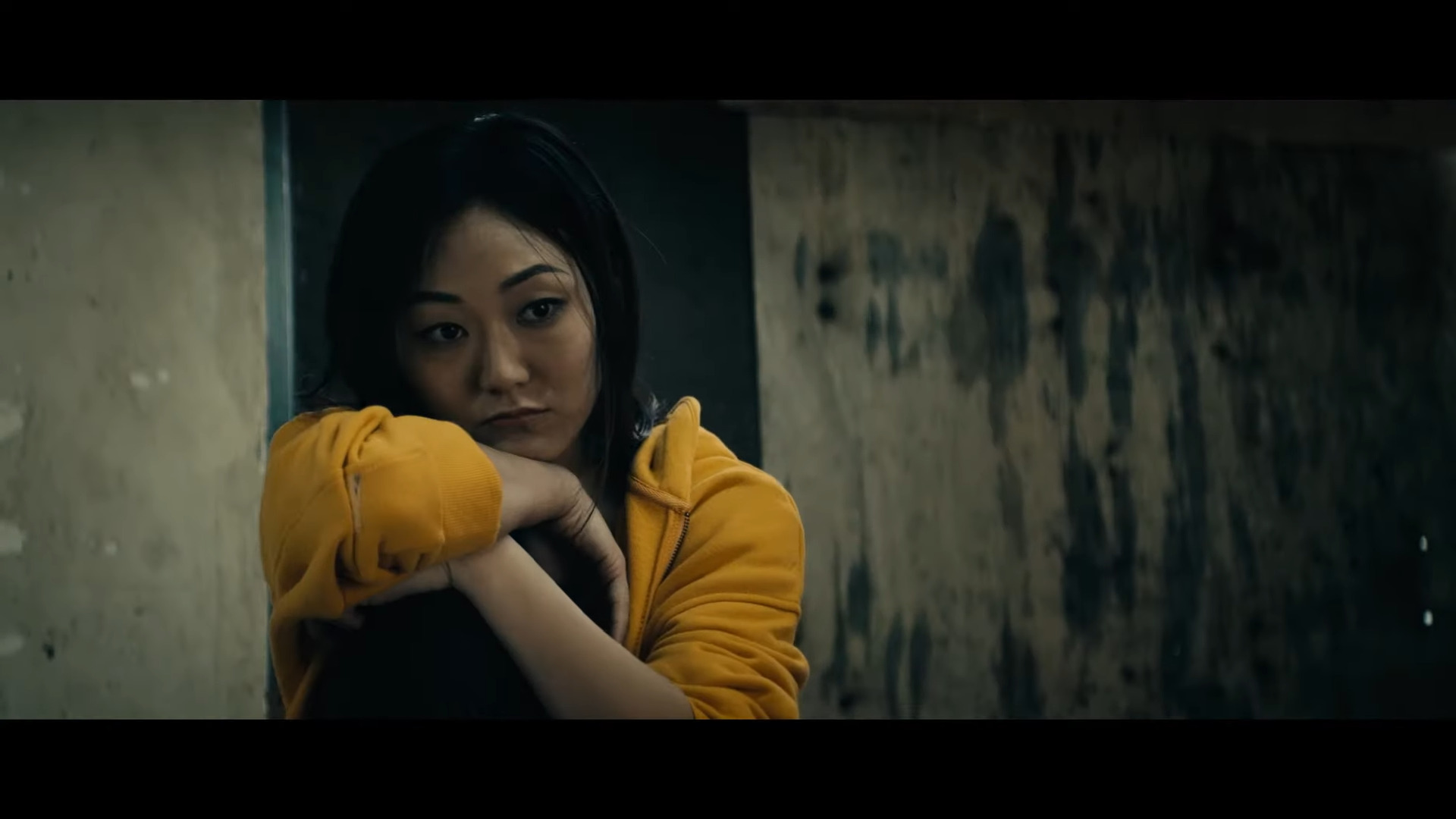 “Ultimately I know I got lucky,” she admitted. “He could have come back to hit me again. He could have carried a weapon. The shock of this experience has me thinking about taking self defense classes.”

In conclusion to her post, Fukuhara asked, “But why is this something we as ‘victims’ have to think about? What satisfaction are these perpetrators getting from hitting women, Asians, the ELDERLY?”

“They need to be held accountable,” she declared. “What can we do as a community to prevent these horrible crimes?”

RELATED: Daredevil Showrunner Steven S. DeKnight Announces He Will No Longer Work With Marvel After Discovering EIC C.B. Cebulski Used To Pretend To Be An Asian Comic Creator

It should be noted that not only did Fukuhara refrain from specifying where the alleged assault took place, she also failed to provide any physical descriptors of her accused attacker.

Though this may genuinely not be the case in Fukuhara’s assault, when such an anti-Asian hate crime is recounted to the public and details as to a given perpetrator’s identity are either buried or left out completely, said perpetrator is more often than not a black individual. 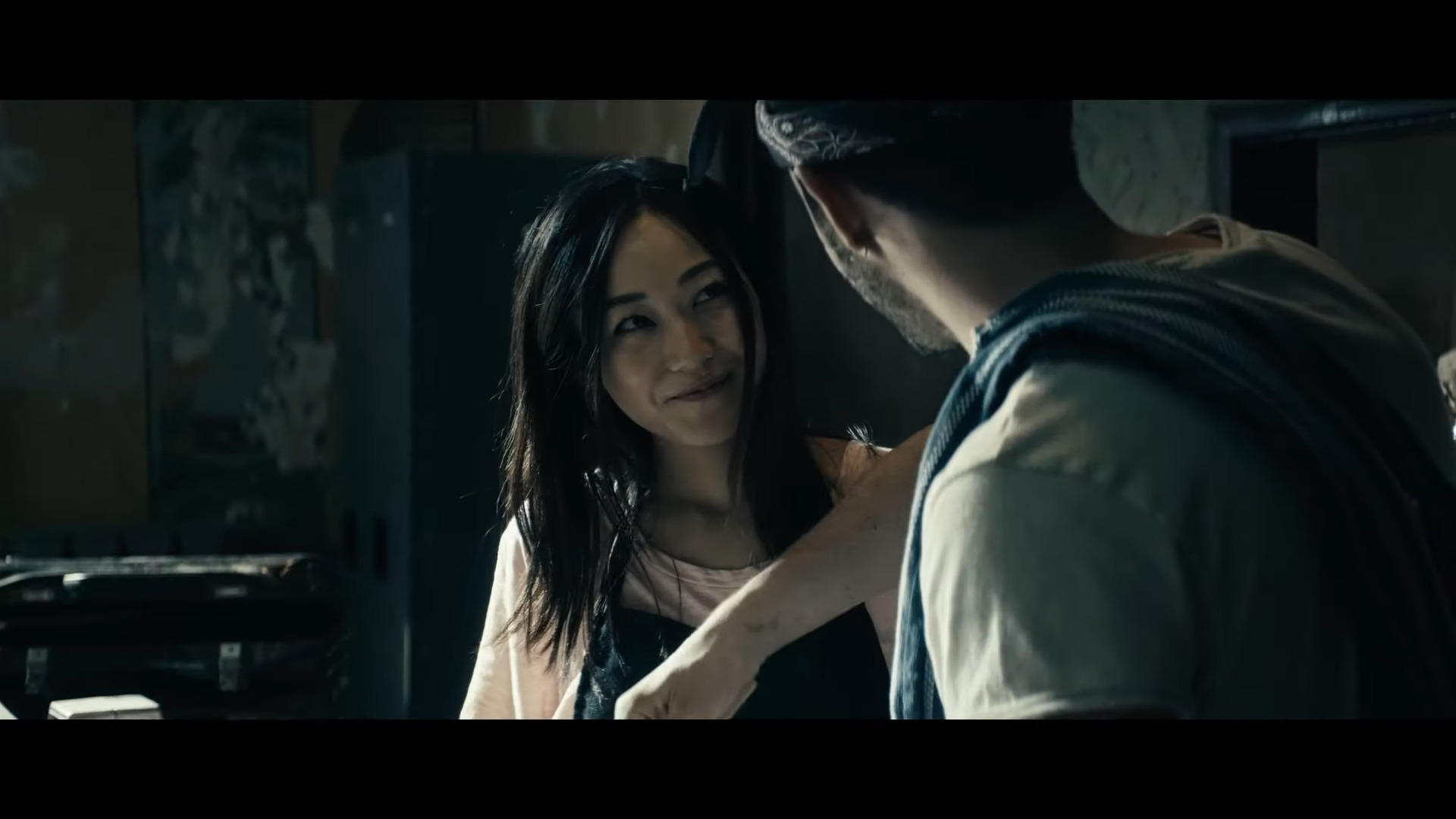 Again, while Fukuhara provided no evidence of any sort as to the perpetrator’s identity, the sad truth is that until the public can have an honest conversation about which specific demographic is committing a majority of anti-Asian hate crimes and subsequently explore specific solutions related to the dynamics between these groups and Asians (remember how long the #StopAAPIHate campaign lasted?), such attacks will likely continue to rise.

What do you make of Fukuhara’s alleged assault? Let us know your thoughts on social media or in the comments down below!

NEXT: Shang-Chi’s Simu Liu Claims “I Thought Playing A Guy That Gets Beaten Up By A Main Character Was The Pinnacle” For Asian Actors