Ambulance director Michael Bay recently claimed that he believes “the American Dream has been twisted and disappearing” while promoting the film on the press tour. 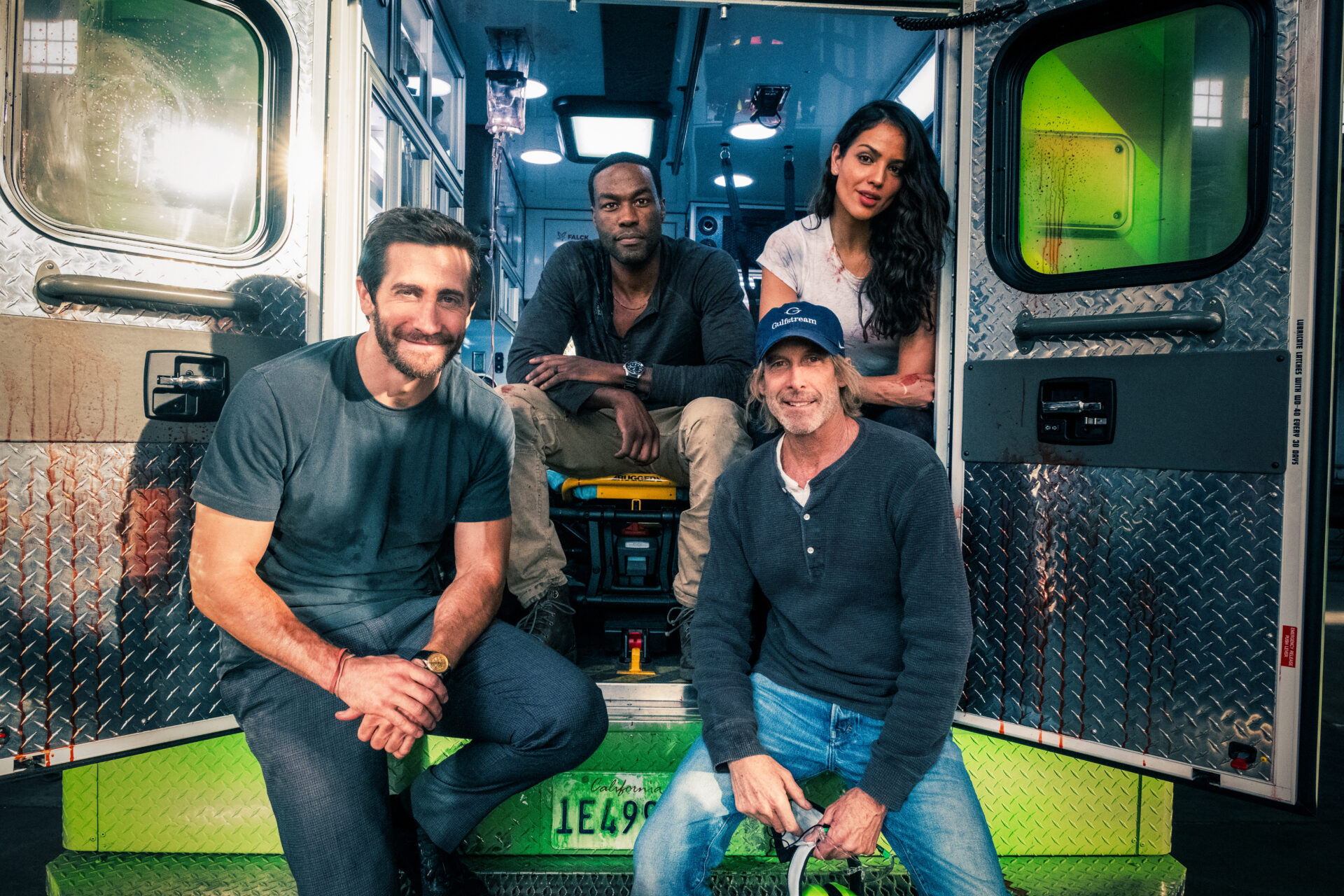 Bay spoke to Entertainment Weekly and briefly discussed the American Dream when he was asked whether or not he continues himself a patriotic person.

The director answered, “It’s interesting because a lot of European press have started to look at my movies, and they say, ‘You’re a very patriotic director. And do you feel that the American dream in is disappearing?’ And I’m, like, ‘That’s a very astute observation. And yes, I do.'”

He briefly elaborated, “I feel the American dream has been twisted and is disappearing, and that’s how I feel.”

Unfortunately, Entertainment Weekly’s Joshua Rothkopf didn’t ask a follow-up question on why Bay feels that way or asked him to elaborate on what he means when he claims it’s “been twisted.” 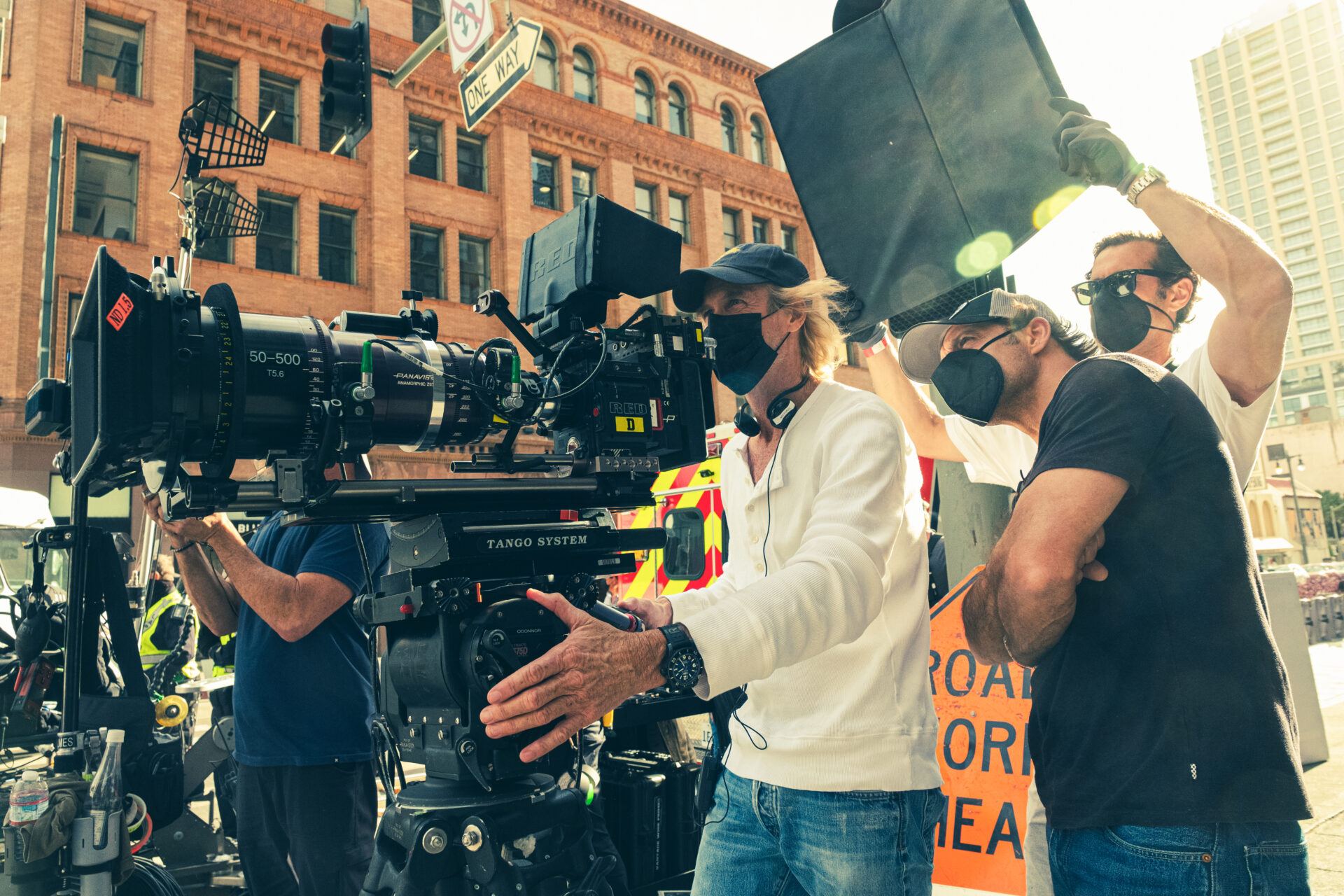 Director Michael Bay (left) with additional crew members on the set of Ambulance.

RELATED: Ambulance Review: Action At Its Dumbest And Gaudiest

However, Bay would also claim that he believes American society has lost the “American can-do spirit.”

He revealed his opinion while discussing including members of the military into his films and working with individuals at the Pentagon and NASA.

Bay said, “When you start working around people at the Pentagon, people that go into hostile territories and rescue Americans, or when you go to NASA, you are awestruck. There’s nothing like it in the world. It’s the land of the big toys.” 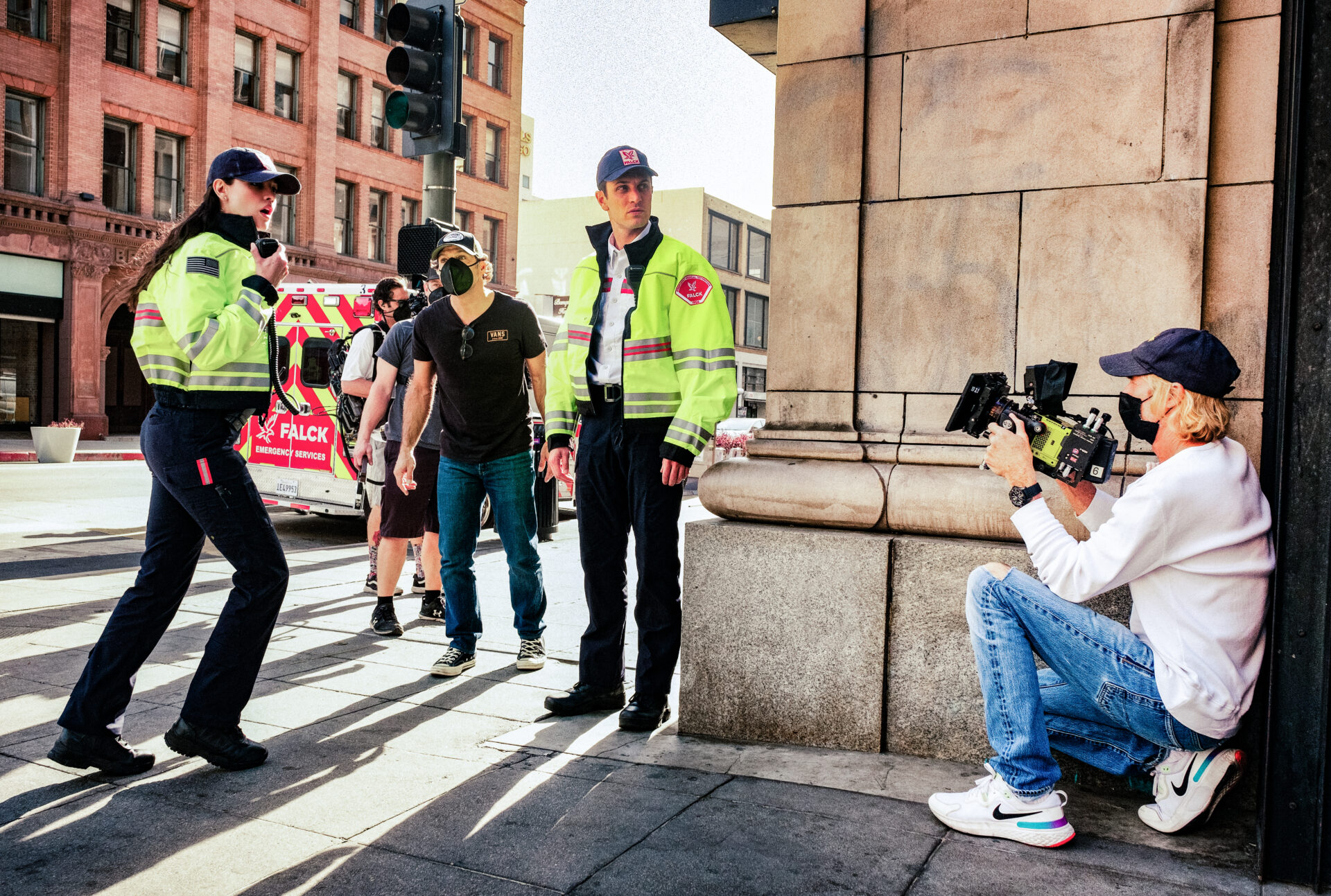 “I think we were all crying on Armageddon when they literally shut down prepping the Shuttle for one hour so we could go on the gantry, a loaded Shuttle right there,” Bay recalled. “And it’s like: This is just awesome that we could do this.”

He elaborated, “Because it’s just the brain power and the total American can-do spirit. And I think we’ve lost that can-do spirit.”

Unfortunately, again, Rothkopf did not ask a follow-up question for Bay to explain this opinion. 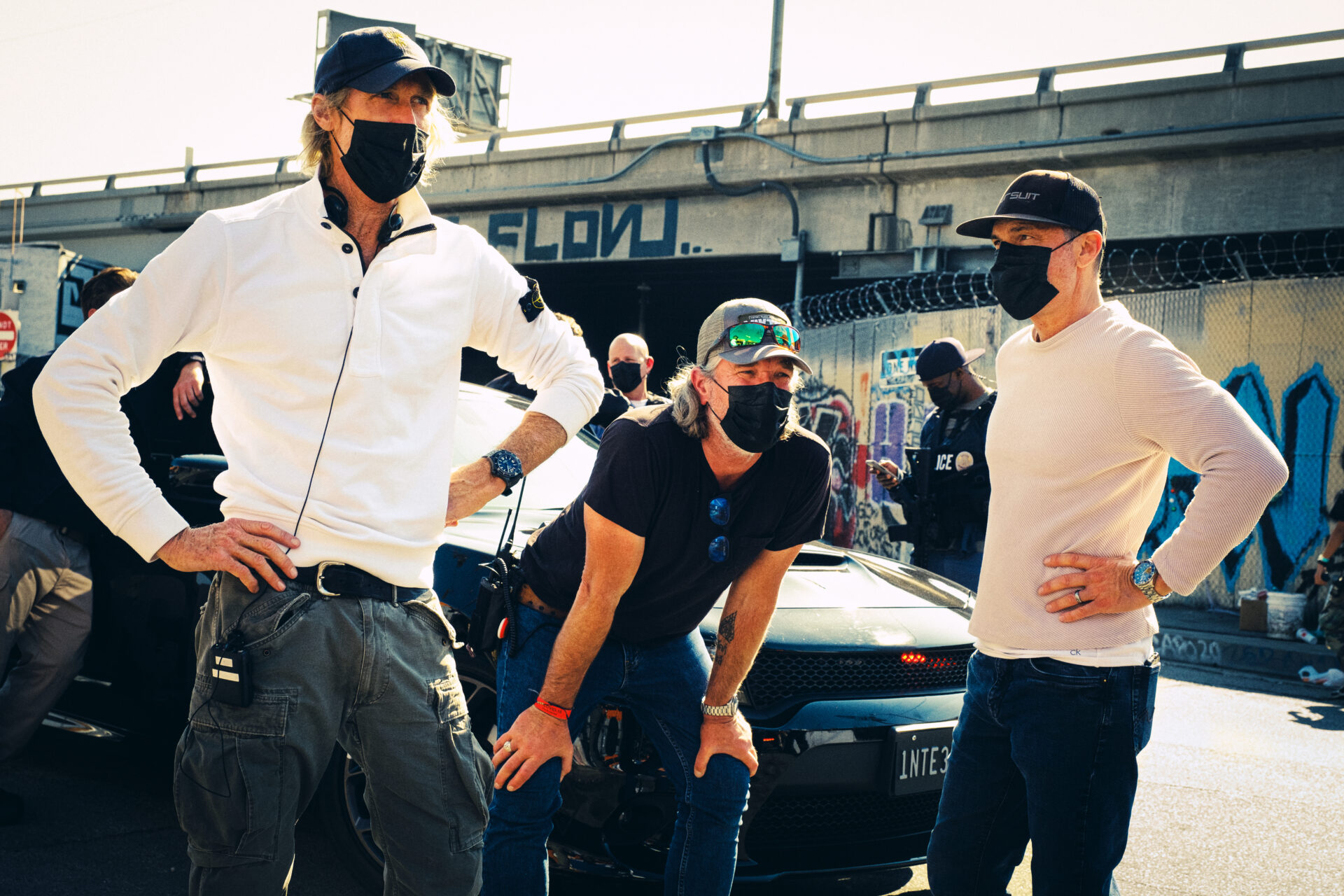 Director Michael Bay (left) with additional crew members on the set of Ambulance.

Another interesting part of the interview came during a discussion of his Bad Boys film, where Bay claimed Sony didn’t have any faith in the film because it starred two black actors.

Rothkopf would ask about Bay’s signature camera move where has the camera circling the characters. Bay answered by explaining how the shot was actually made, “It gives a weird tension. I’ll tell you how that shot came up in Bad Boys. Sony didn’t believe in the movie, because two Black actors don’t sell overseas. They had no faith in it.”

He continued, “I was watching James Cameron’s True Lies and I’m like, Oh, my God, this guy has so much money. I have only $9 million. And they shut me down, literally. They shut the power off. That’s how rude they were on this movie.”

“Luckily I had 500 days of film set experience doing videos, commercials, working with some of the most famous athletes in the world, and that’s where you really truly know how to deal with a–holes,” Bay said. 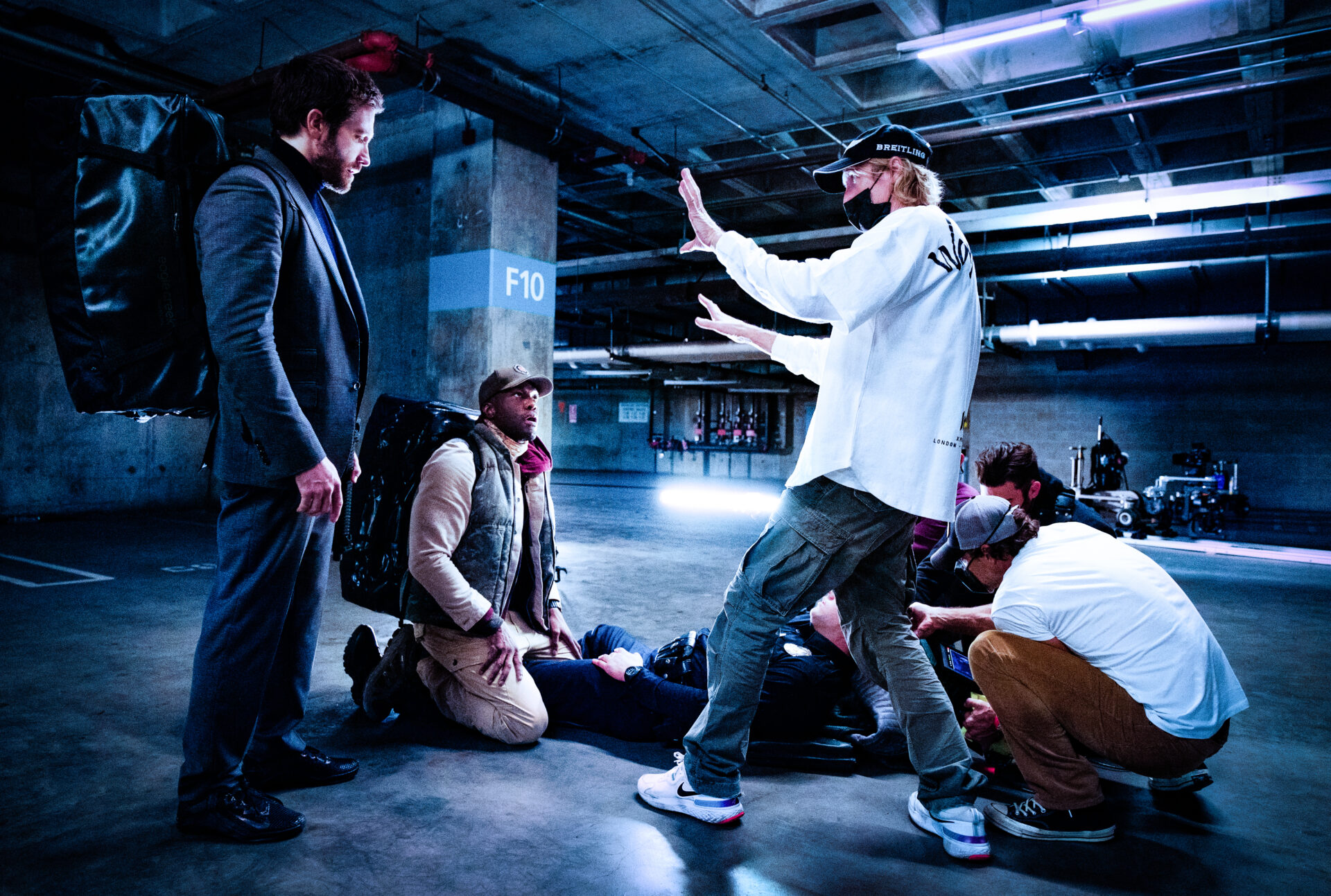 (from left) Jake Gyllenhaal, Yahya Abdul-Mateen II and director Michael Bay on the set of Ambulance.

Bay then relayed, “So I remember we’re driving our van. The line producer, he didn’t like me. I don’t think he liked anybody. I said, ‘Stop the car! Stop the van.'”

“And he’s coming up to me, the line producer, saying, ‘What are you doing, Michael? We don’t have time for this.’ I’m like, ‘This is going to be the trailer shot,'” the director recalled.

“For some reason, I just came up with this shot as we’re driving. And I said, ‘Where’s the circle trolley? Get the circle trolley.’ And we made this round move and you guys rise up and it became a very famous shot,” he explained.

Bay then detailed, ” People try to imitate it, but it was a seminal moment. Bad Boys literally changed the game on black actors. It’s the first movie that really traveled overseas.” 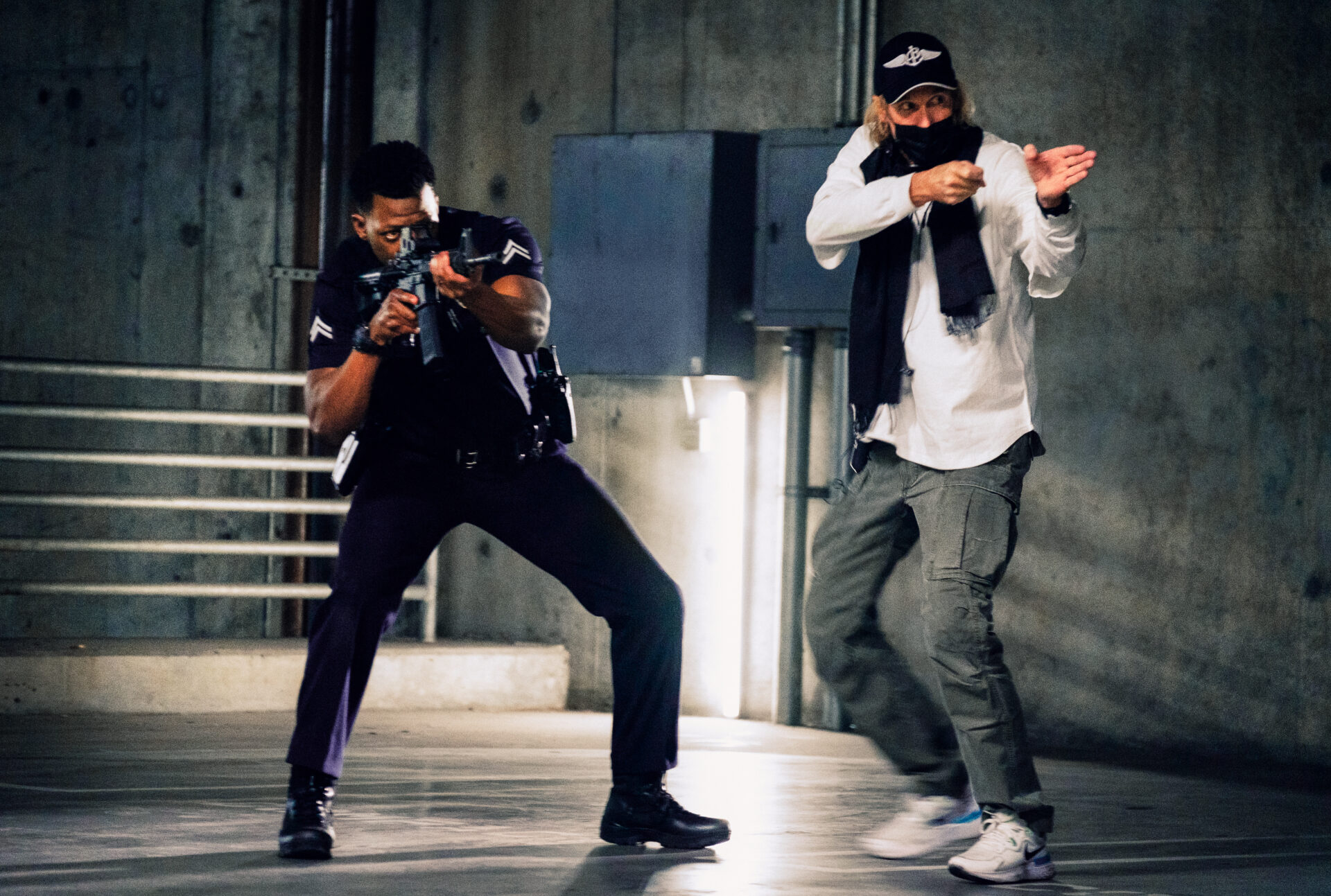 (from left) Cedric Sanders and director Michael Bay on the set of Ambulance.

What do you make of Michael Bay’s comments regarding the American Dream and it’s can-do spirit? Do you agree with Michael Bay?

NEXT: The 3 Reasons Why Original Action Movies Are Dead