The next character to have his sexuality rewritten and exposed on the page has been chosen and it’s another second-string replacement hero/former sidekick. Connor Hawke, the second Green Arrow, is going to be classified as asexual in DC’s 2022 Pride special. 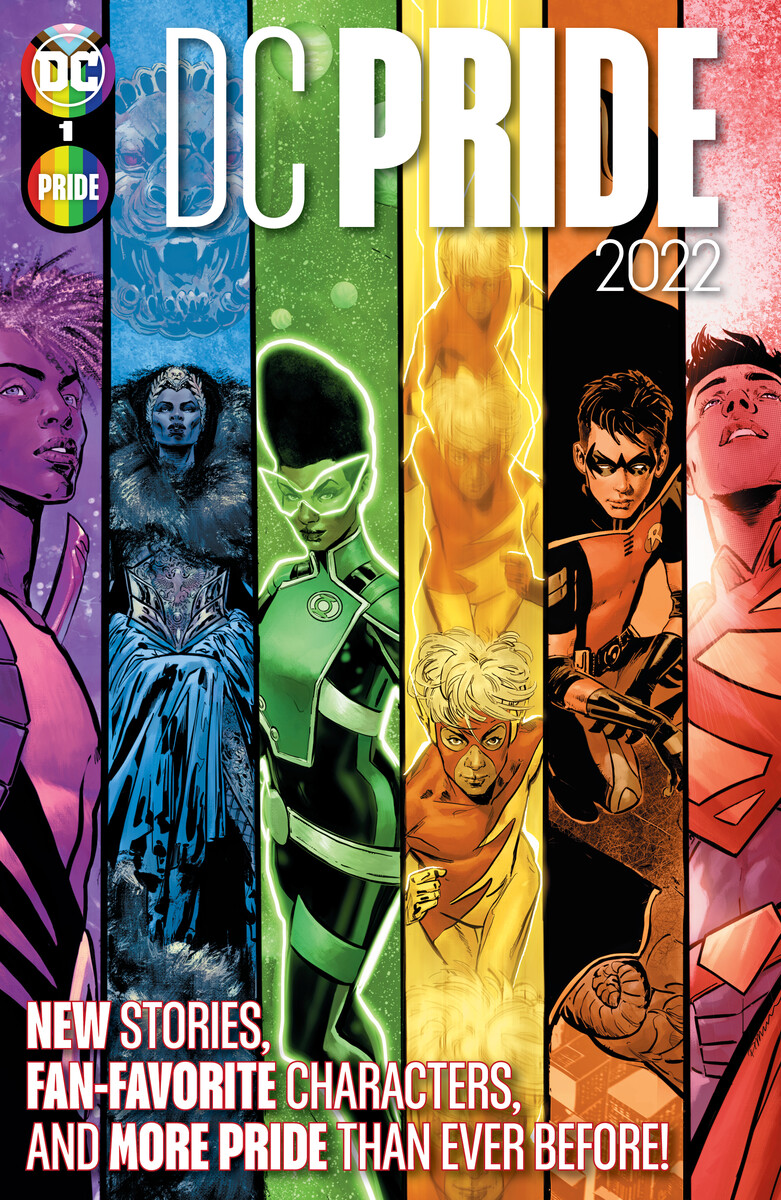 The website Them reports that a story starring Hawke entitled “Think of Me” by Crowded alums and the asexual creative team of Ro Stein and Ted Brandt, and letterer Frank Cvetkovic will reveal this bit of information.

Them adds Hawke comes out to his mother in a letter he writes and that the story is structured around his composing of that message. He also tangles with Music Meister in a battle intended as a metaphor for his asexuality as well as his struggle with opening up about it. 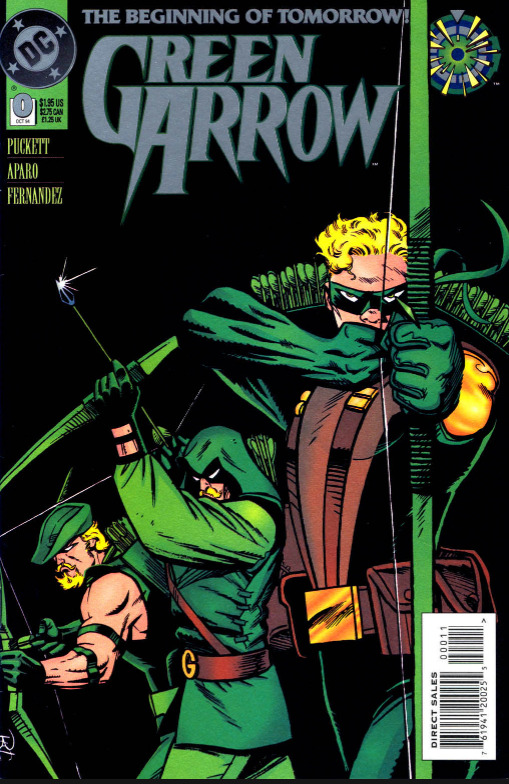 “I was very aware of the logistics of [the letter],” Brandt said. “As well as coming out, it needs to explain what asexuality feels like, because a lot of people can’t imagine it.”

He explained further, “And that makes perfect sense to me, especially because I’m also autistic. I get [how it is] not understanding what it’s like for someone who experiences something different to you.” 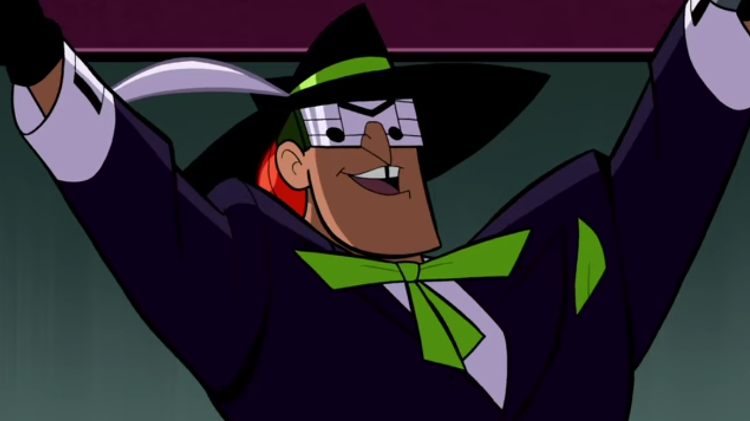 Source: Batman The Brave And The Bold, DC Kids YouTube

Stein adds, “We were splitting it into the actions of the script, and it was like ‘these lines fit really well with the actions we’ve picked… this is kind of creepy, actually!'”

Damian Wayne, an ally of Connor’s in the Robin ongoing title, guest stars and is figured in to make the change “a permanent fixture” in DC Comics canon moving forward.

Asexuals (or aro/ace) are categorized by a lack of sexual activity and feelings in life. Connor Hawke and his ambiguous asexuality were pondered among certain fans for years because of his habitual aversion to sex and innuendos, as well as his upbringing in a monastery.

Godzilla and his miraculous fatherhood over the years, especially in the 1998 American movie, are another instance – although to what degree that counts is debatable.

Created by Kelley Puckett and Jim Aparo, Hawke first appeared in 1994 and inherited the bow and quiver from his pa Oliver Queen when the latter died in action. Posthumous substitutions of legacy characters – from the Arrow to Green Lantern and Flash – were all the rage back then. 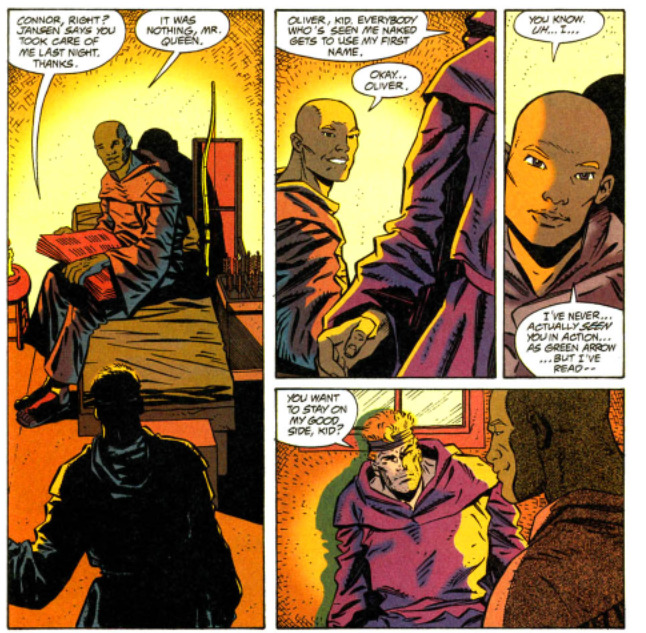 That phenomenon is still in play today but for reasons of diversity and representation (some things never change).