Marvel Comics has revealed their upcoming plans to introduce an original transgender mutant as the 616’s newest hero. 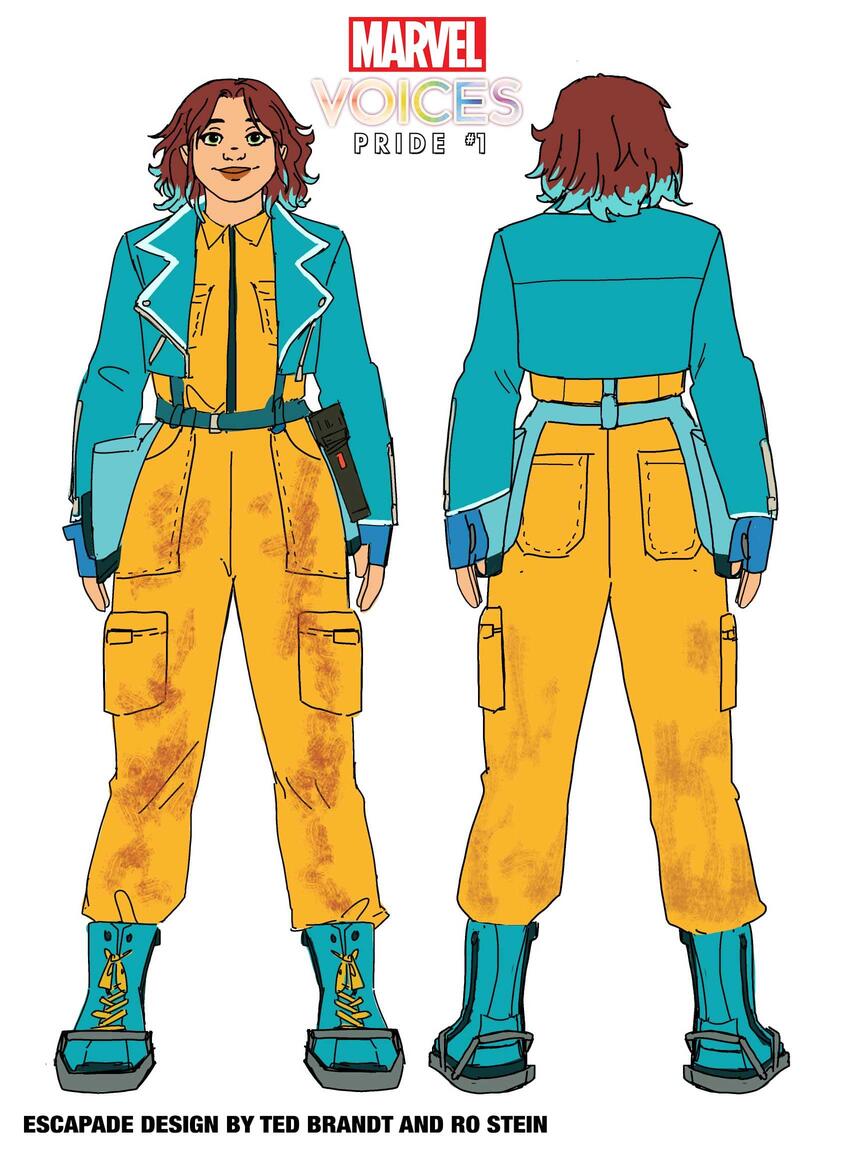 As announced by the comic book publisher on May 11th, Escapade is set to debut in the second issue of Marvel’s Voices: Pride #1 (Marvel publishes new issues of their Voices series as separate volumes instead of increasing issues in order to allow for the sale of more ‘first issues’) when it hits shelves this June. 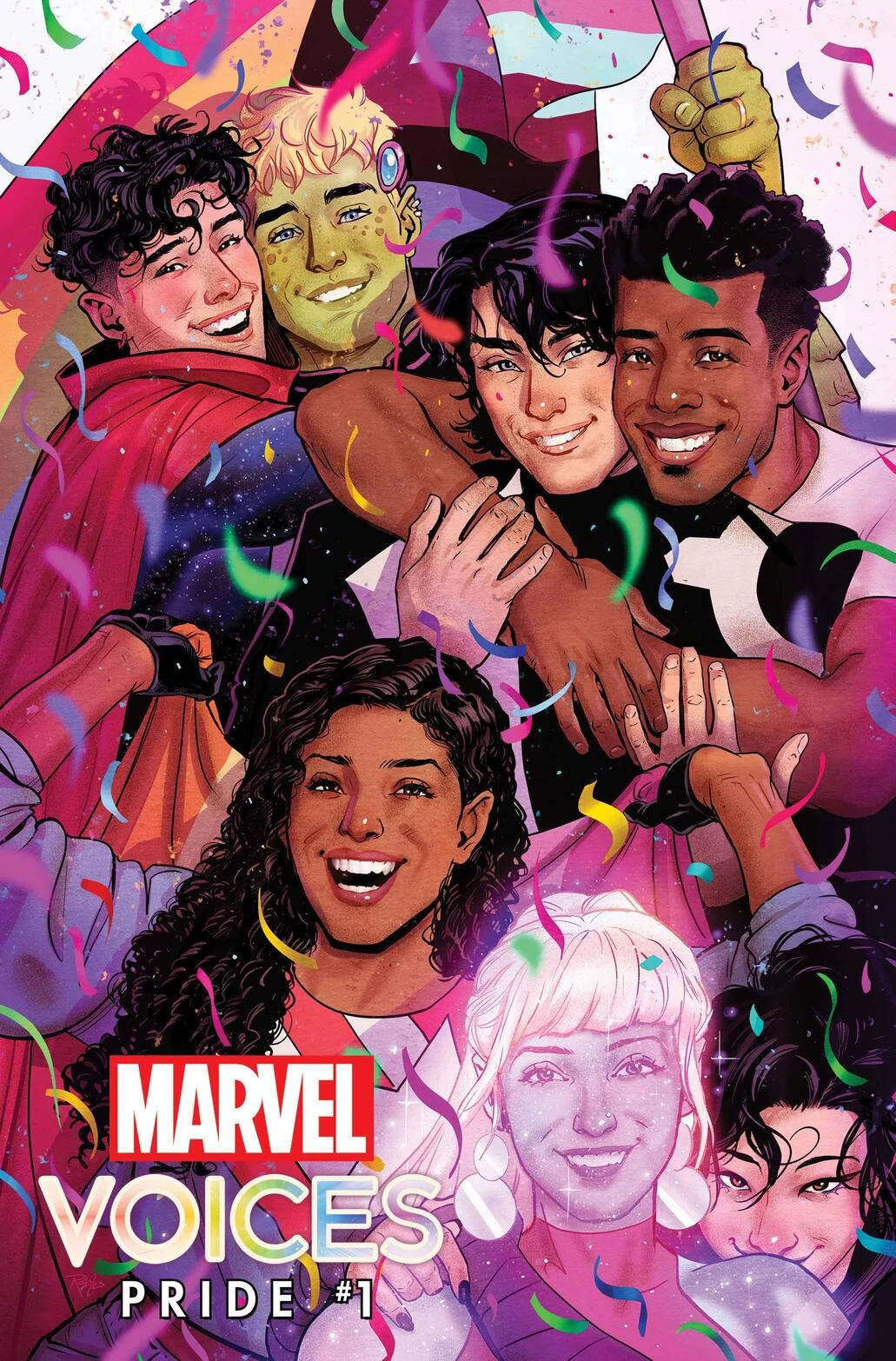 Penned by transgender sci-fi author Charlie Jane Anders and illustrated by penciller-inker pair Ro Stein and Ted Brandt (Mighty Captain Marvel) with colors from colorist Tamra Bonvillain, themselves a transwoman, Escapade’s story will properly introduce readers to “Shela Sexton, a trans mutant who can instantaneously switch physical locations with another person or trade any specific physical or abstract attribute such as possessions, organizational status, skills, superhuman powers, and even situations!” 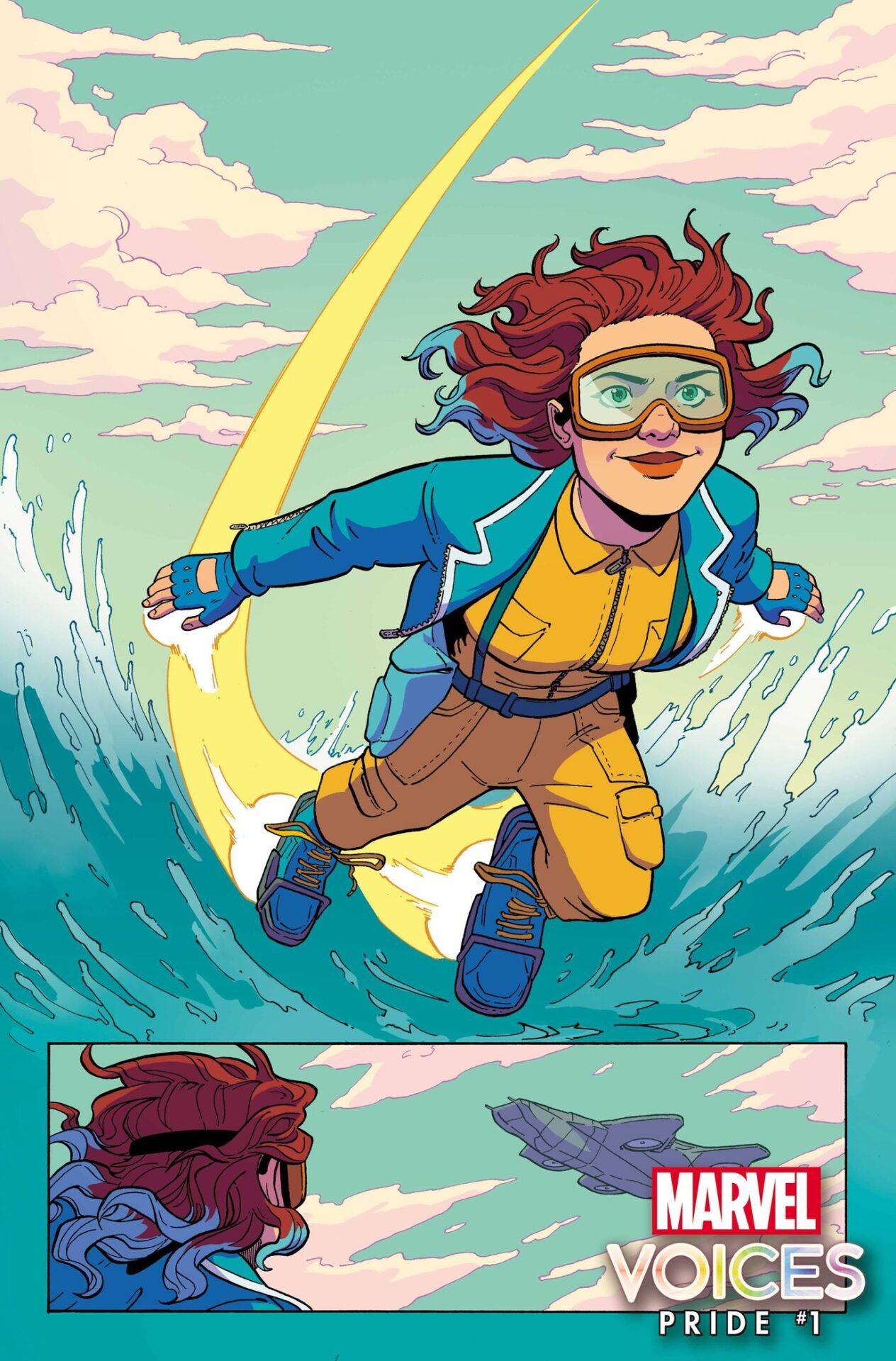 “Escapade is only able to maintain the power for a few hours at a time and must be within seven feet of her target, and the more complex the switch, the higher the chance of a mishap,” wrote Marvel in a press release. “Luckily for Escapade, she has an invaluable partner at her side, her tech-savvy best friend Morgan Red, along with a tool belt containing an arsenal of stolen tools and devices.” 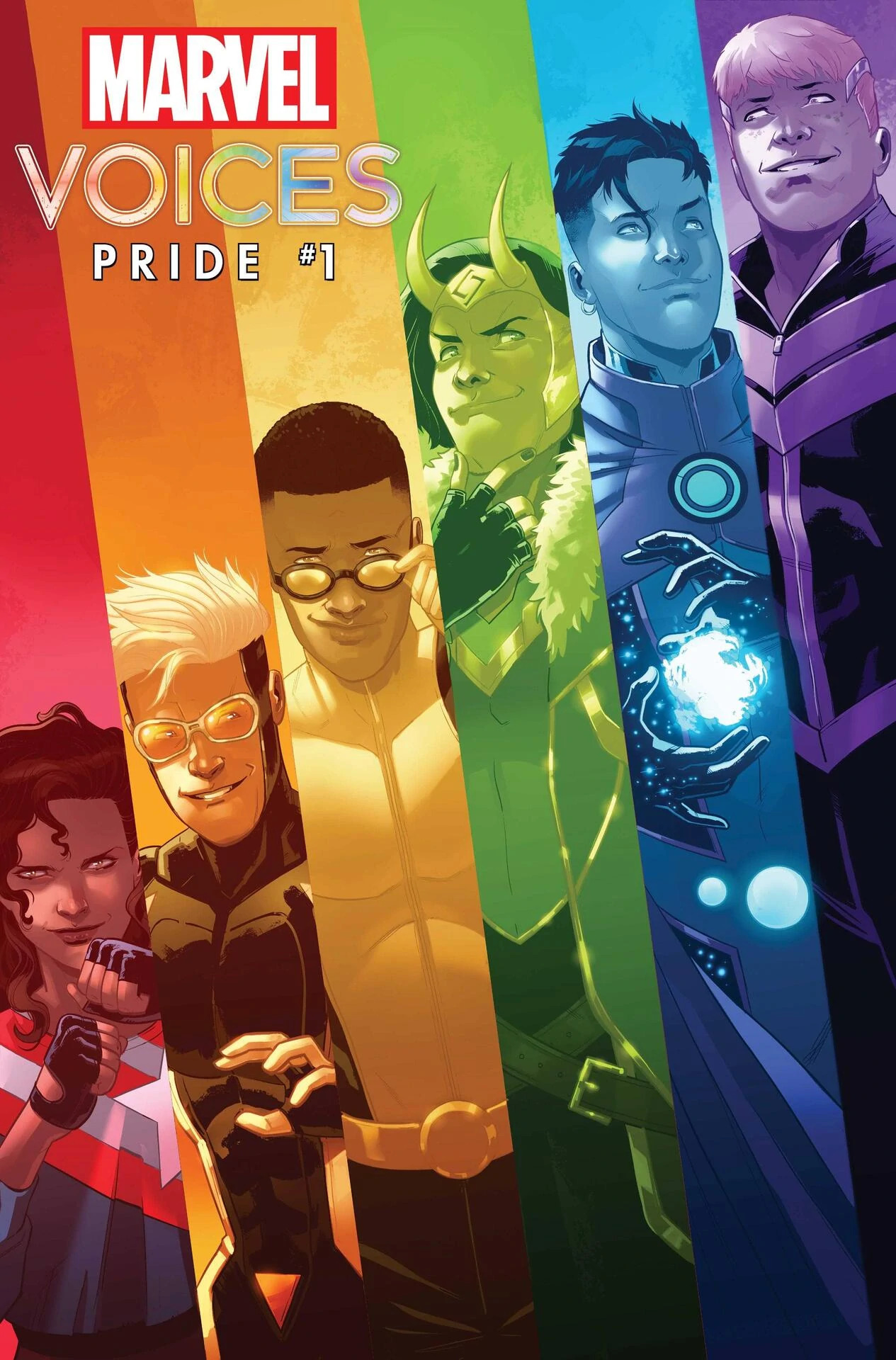 “Together, Escapade and Morgan tear through the Marvel Universe as professional thieves, stealing from criminal and corrupt organizations…until a meeting with Emma Frost and Destiny changes the course of Escapade’s life forever,” the publisher concluded.

Further, the “20-page adventure” will not only “reveal her career as a superhero/thief”, but also “explore her life as a trans mutant in the Marvel Universe.” 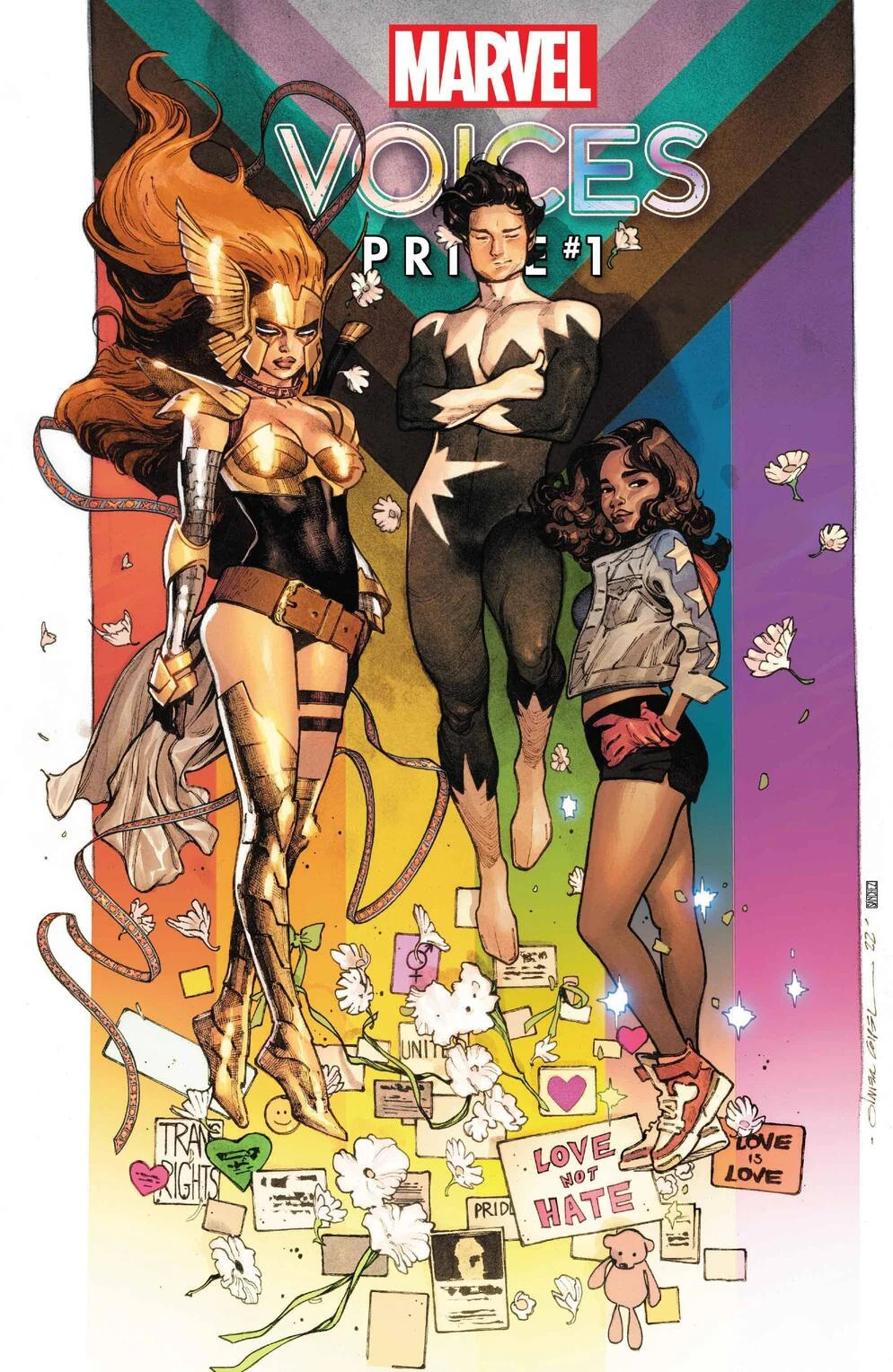 Speaking in promotion of the character’s upcoming arrival, Anders told Marvel, “I have loved the Marvel Universe for as long as I can remember, and may or may not sing the Spider-Man cartoon theme in the shower on a regular basis. So I was so thrilled to be able to introduce a brand-new hero to stand alongside all of my favorites.”

Appearing to imply that the mutant’s aforementioned best friend will be non-binary, the author asserted, “I hope that Escapade and Morgan Red will inspire trans and non-binary people everywhere to believe that they, too, can fight for justice with the power of creativity and chosen family.” 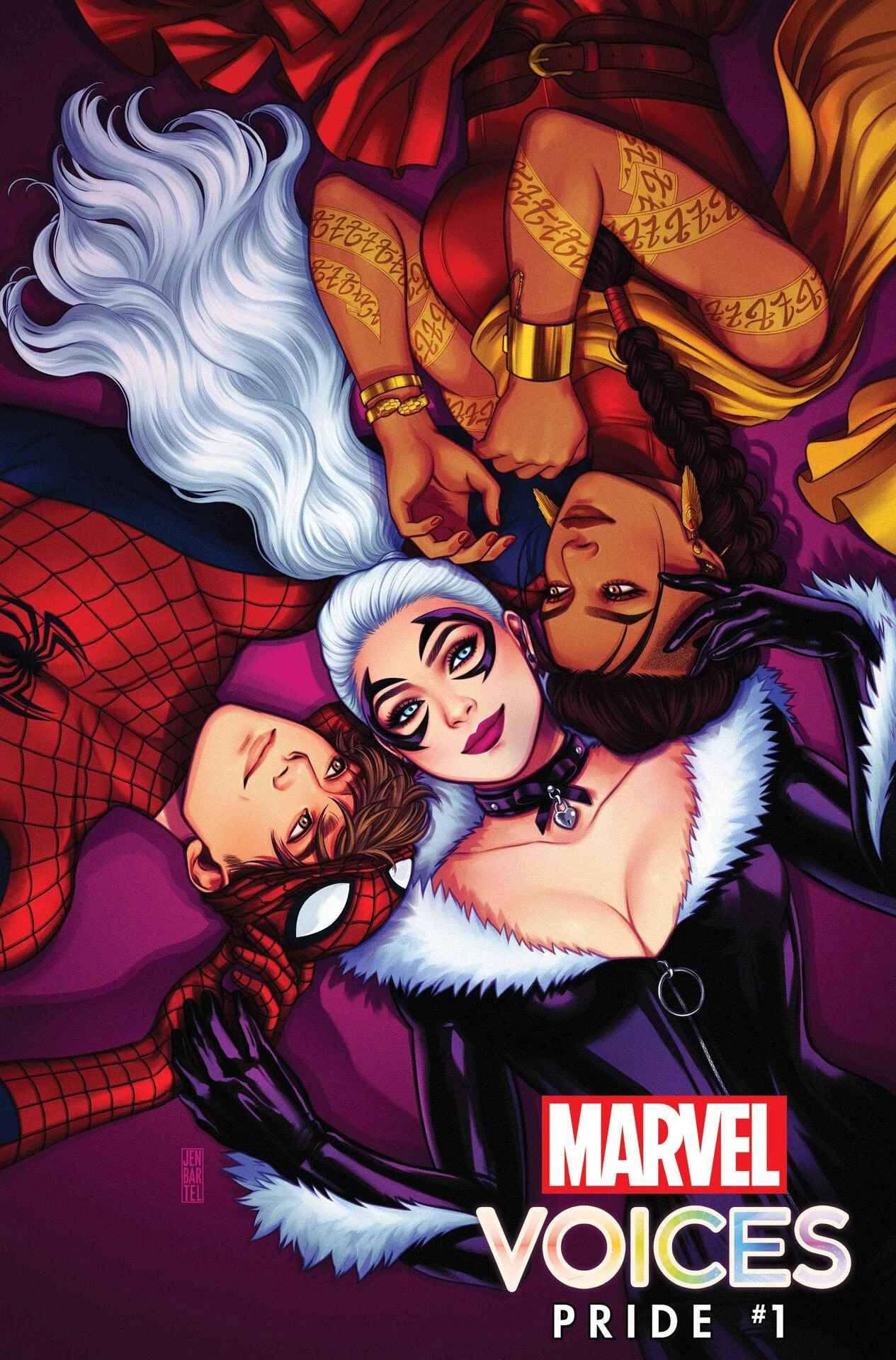 Brandt added, “Now more than ever, we need a hero like Shela Sexton for people to look up to. It was a real honor and a privilege to be a part of her creation process!”

“It’s very exciting to be part of bringing a new character into Marvel comics,” said Stein. “Working with Charlie Jane’s script was a lot of fun, and I hope people enjoy reading about Escapade as much as we did putting together her first outing on the page.”

According to Marvel, the mutant’s introduction in Marvel’s Voices: Pride “only marks the beginning of Escapade’s saga, as she becomes entangled with the X-Men and a deadly prophecy is unveiled in her future. Fans can look forward to Escapade’s return in the fall in a special story arc of NEW MUTANTS guest-written by Anders.” 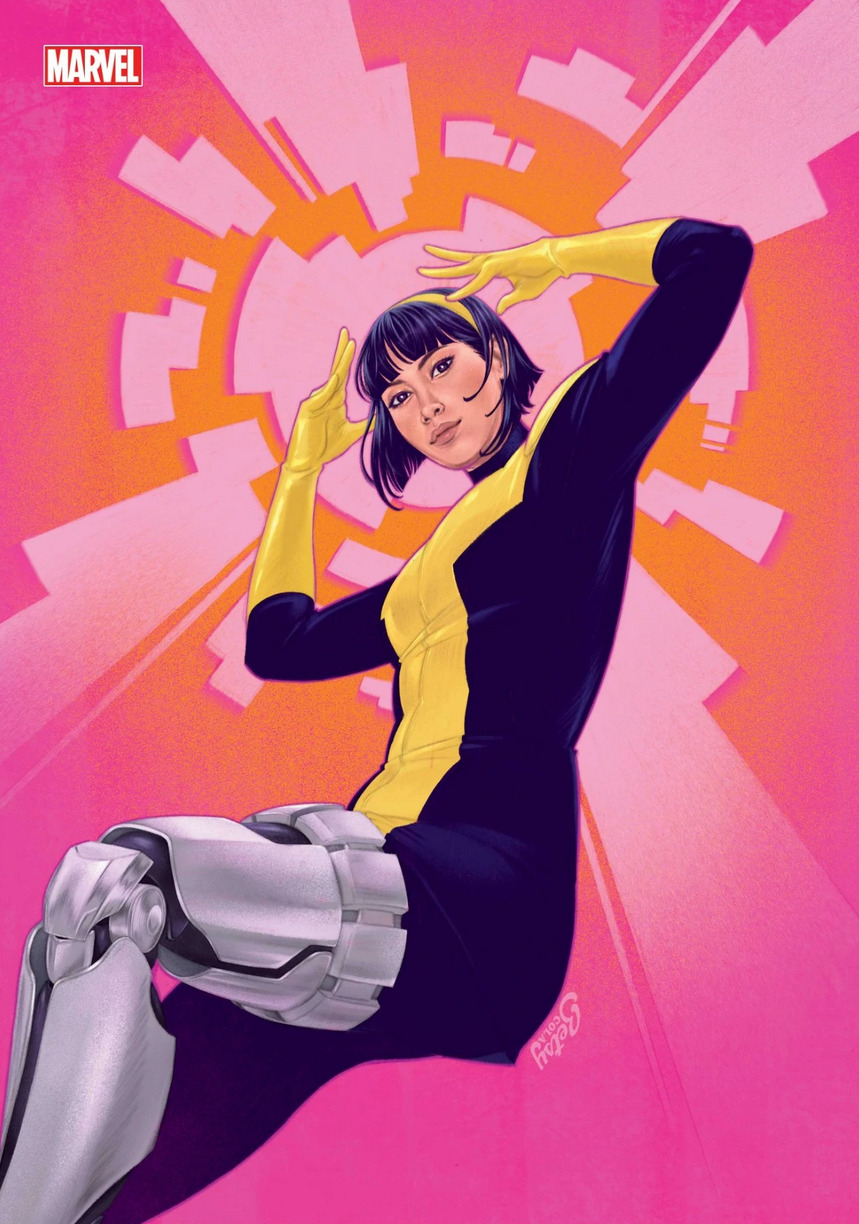 What do you make of Escapade? Let us know your thoughts on social media or in the comments down below!