THQ Nordic have announced The Valiant; an action-RTS with RPG elements, set amid the 13th Century Crusades.

As stated in the press release, the game is focused on 13th Century Crusades veteran Theoderich von Akenburg. He had vowed never to fight again, after his former brother-in-arms Ulrich discovered part of Aaron’s Rod, an artifact that will have dire consequences for the world if made whole again.

Ulrich became obsessed with re-assembling the Rod, and began tearing across Europe and the Holy Land, despite the dire consequences for the world if made whole again.

Bound by the 10th commandment of chivalry “Thou shalt champion the forces of Justice and Prevail against Evil,” Theoderich ventures forth, gathers allies, and leads armies to save the world.

THQ Nordic describes The Valiant as a fast-paced, melee-centric action-RTS with RPG elements, such as over five different companions and their squads learning new abilities. Developed by KITE Games, players command smaller forces for more tactical combat, amid a story-driven campaign where decisions in and outside of battle will have consequences.

Players also must carefully select who they bring into battle, and which skills and equipment they shall utilize for each challenge they encounter. “No base building here!” THQ boasts. 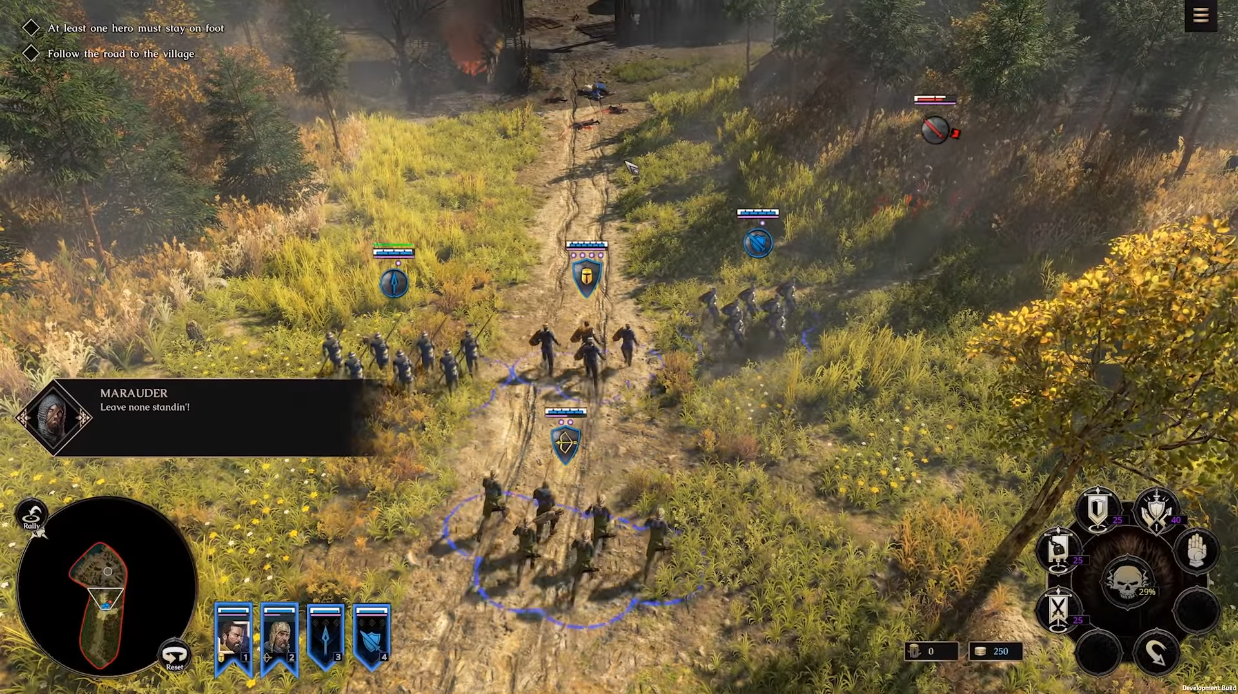 The Valiant also features competitive and cooperative multiplayer modes, though the latter does not extend to the single-player campaign. Three friends can work together in Last Man Standing, fending off waves of foes, mini-bosses, and bosses. In exchange, their heroes will gain experience to learn new skills and increase their stats for future challenges.

PVP can be fought in one-on-one or two-versus-two scenarios. THQ Nordic promises to feature “swift and thrilling clashes as players capture control points and build up their forces.” Success here will grant players more visual customization that “can be leveraged throughout the game experience,” suggesting they can be used beyond PVP multiplayer. 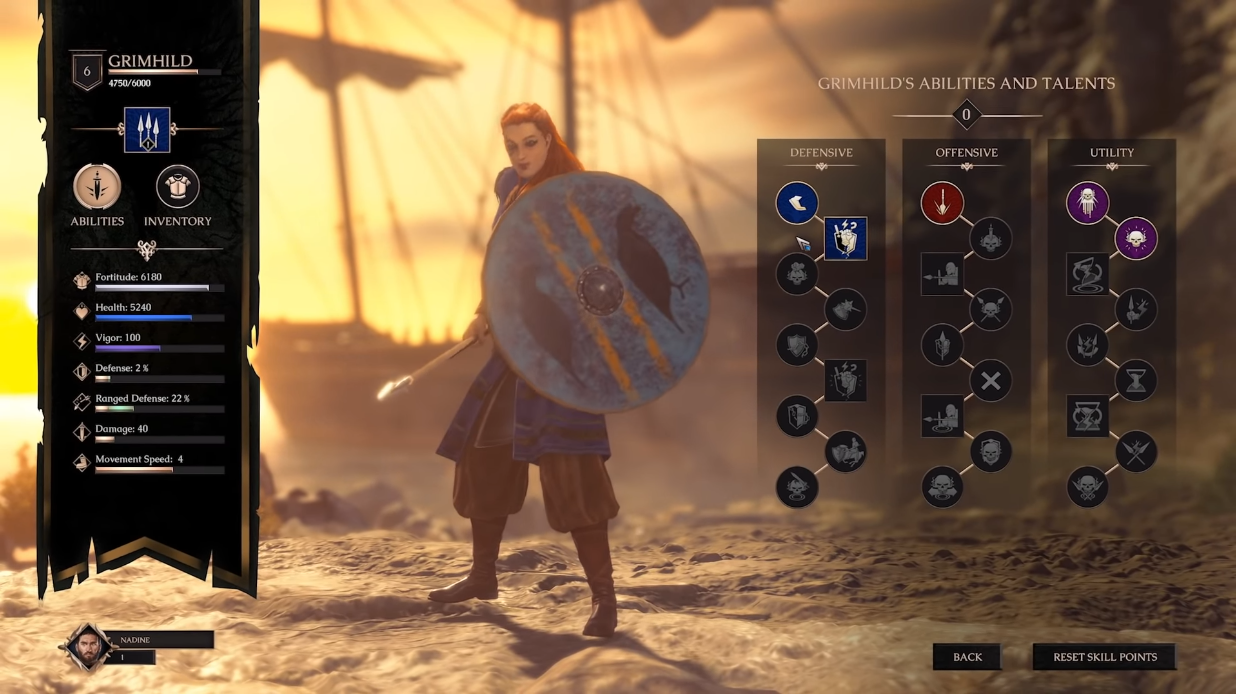 While a release date was not announced at this time, The Valiant will be coming to PC and consoles. On PC, it will launch across the Epic Games Store, GOG, and Steam. The game will also launch on PlayStation 4, PlayStation 5, Xbox One, and Xbox Series X|S.

THQ Nordic became part of the Embracer Group in 2019, with its publishing arm adopting the old name. The holding company recently made headlines for acquiring Crystal Dynamics, Eidos-Montréal, and Square Enix Montréal- along with IPs including Tomb Raider, Deus Ex, Thief, and Legacy of Kain. 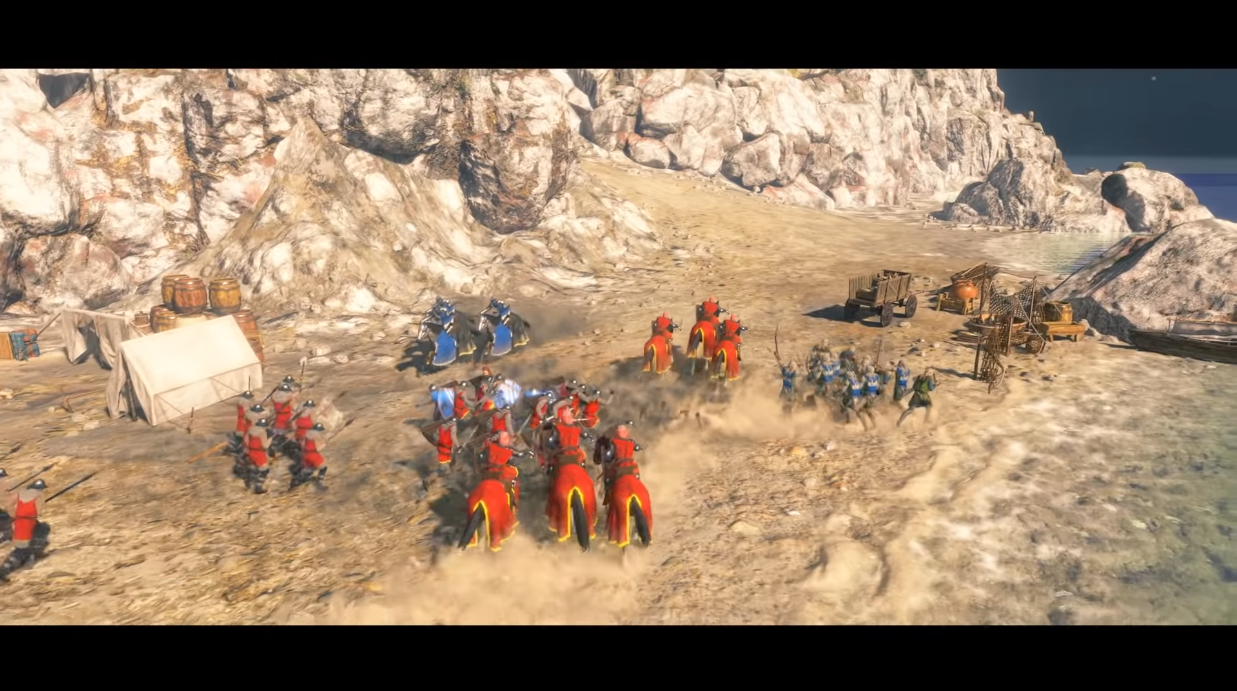 What do you think of The Valiant? Let us know on social media and in the comments below.