The Marvel Cinematic Universe has done a great job with its long form storytelling, combining storylines through franchises and multiple sequels. But some things fall through the cracks and are either left open or forgotten altogether. Here are just some of them:

This goes way back to the second entry in the entire MCU. The Incredible Hulk is often listed at the bottom of all MCU movies, but there was a huge plot line left unresolved. Samuel Sterns appears in the movie and it was heavily hinted at that he was in the process of becoming the villain known as the Leader.

He was probably positioned to be the villain for a sequel, but after Ed Norton departed the franchise, it seems as if the Hulk’s solo films were put on the back burner. Does Samuel Sterns still exist in the MCU? Fans deserve an answer. 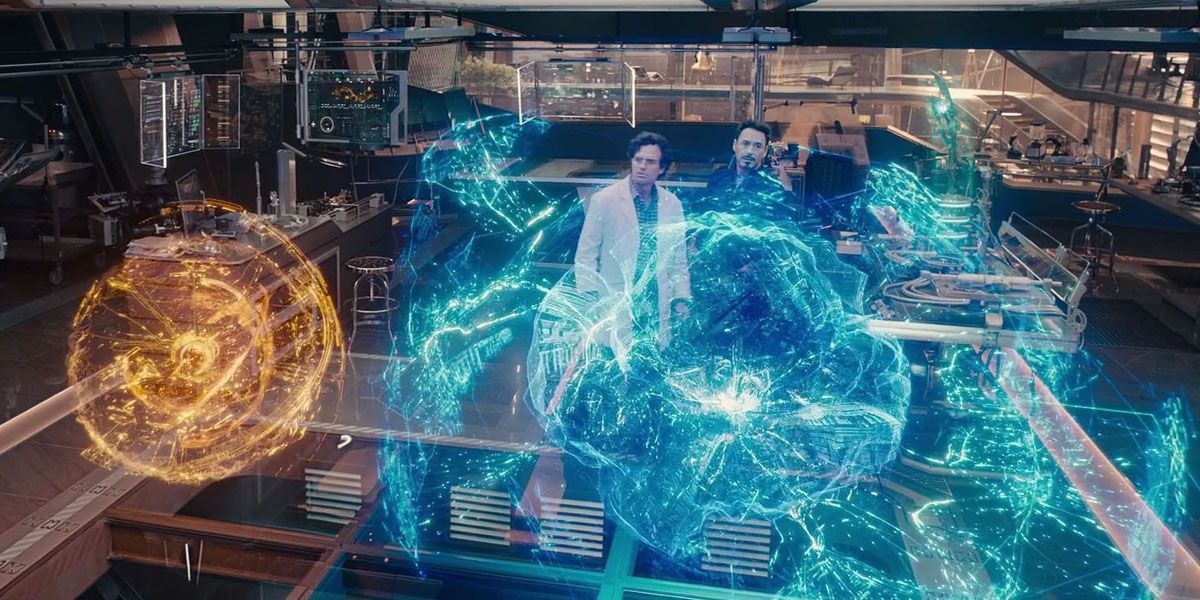 In Age of Ultron, Tony Stark is adamant that he and Bruce Banner weren’t even close to cracking Ultron’s creation. Yet somehow he was activated.

It’s never fully revealed what was behind Ultron’s awakening. It’s possible the film’s post-credits scene reveals that it was Thanos, but this has yet to be confirmed despite several opportunities to do so. 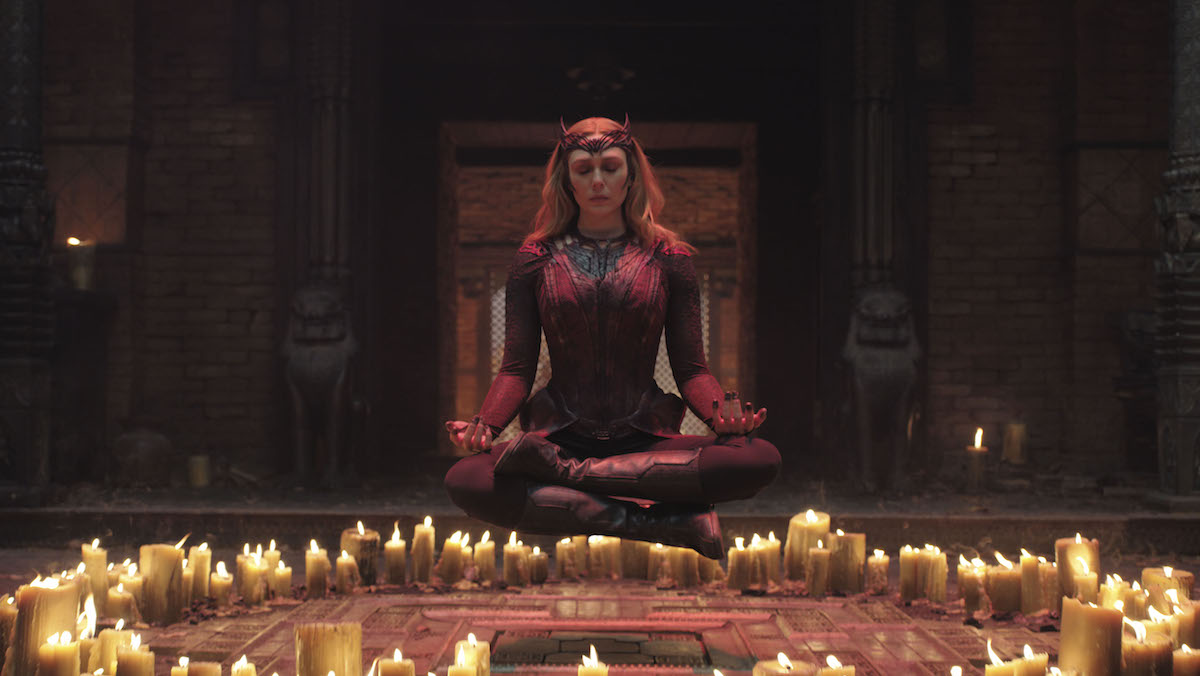 Nobody has had quite a dramatic character arc in the MCU than Wanda Maximoff. She’s gone from villain, to hero, back to villain.

Arguably, one can make the claim that she reverted back to a hero again when she destroyed Mount Wundagore at the end of Multiverse of Madness. Since the entire mountain crumbled it would seem she died, but there was a flash of red light right before it crumbled completely. Was that Wanda dying? Or was it her teleporting away at the last second? The movie leaves it open either way. 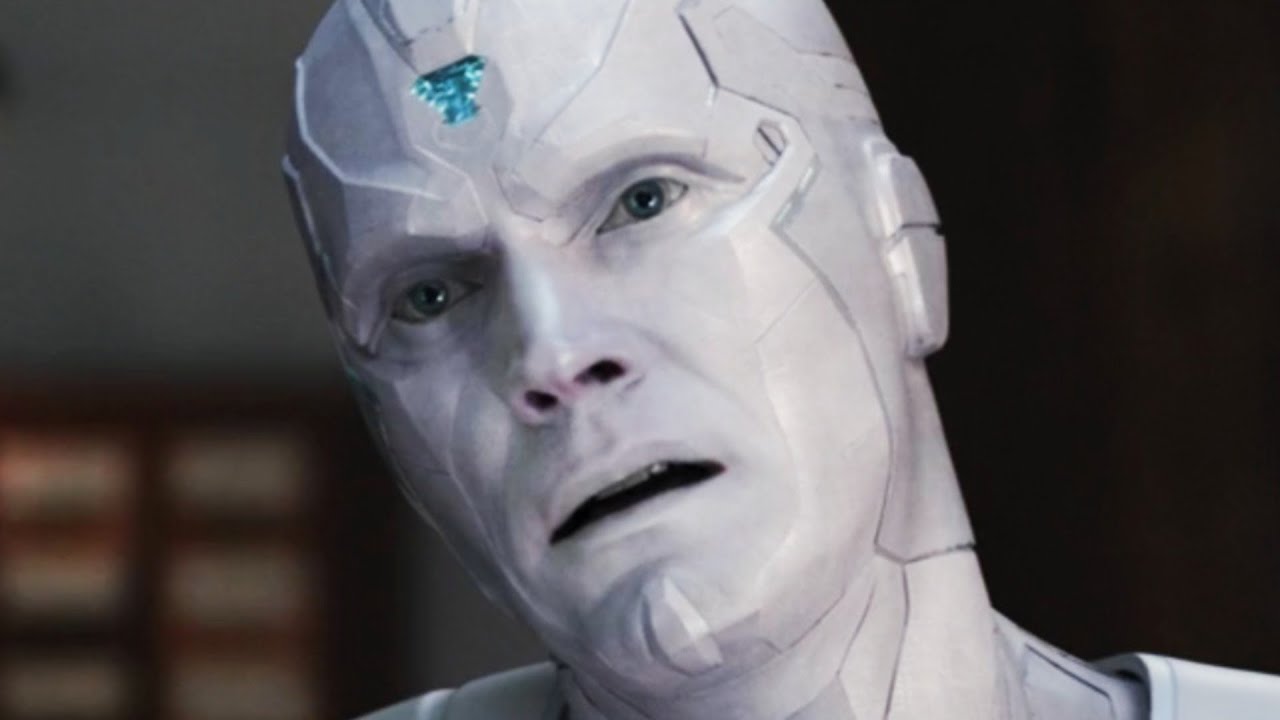 The situation with White Vision is still left open. After WandaVision, the White Vision took off with his memories. He’s kind of Vision, but not quite. His status is also inherently tied to Wanda’s.

It’s unclear whether or not she has a future in the MCU after Multiverse of Madness, but if she didn’t survive the movie’s climax, then it would be quite strange to see White Vision’s story arc play out. Either way, he’s currently a wild card in the MCU and his future is uncertain.

One of the more peculiar scenes in the MCU is when Thanos encounters a young Gamora following his infamous snap. Many fans have speculated that this meeting has something to do with the Soul Stone. Chances are they are probably right, but it was never confirmed or explained in the movie.

In fact, after Tony Stark did his snap, there was a planned scene for him to meet his daughter that was ultimately scrapped. Maybe that would have shined a light on what it meant. 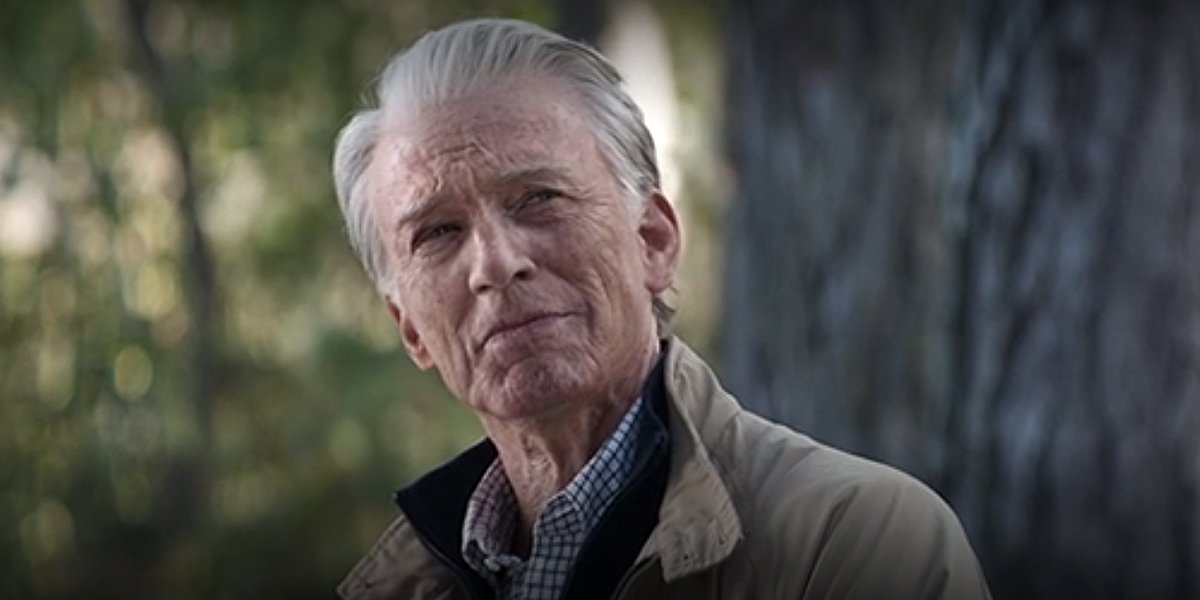 A lingering question that seems to have no answer at all is what happened to Captain America after he handed off the shield to Sam. Characters within the MCU have speculated that he is either retired somewhere or dead.

It is certainly possible that Bucky and Sam both know where Steve Rogers is, but if they do then they aren’t talking. And given how Cap’s storyline was wrapped up, it’s unlikely that fans will find out exactly where he’s up to.

Captain America was charged with the sole responsibility of returning not just the Infinity Stones but also Thor’s hammer back to their proper place in the timeline. This must have been a crazy adventure, especially when a lot of the stones were not so easy to acquire in the first place.

How did he do it? Fans may never know, although that will be quite a show in case the MCU would ever want to go there. And given what happens in Loki, it’s likely the storyline was abandoned by Marvel Studios anyways.

What storylines would you want to see them wrap up and focus on moving forward?