The CW released the first season trailer for their upcoming superhero series Gotham Knights and the trailer promises as terrible a show as viewers have come to expect from The CW’s DC Comics live-action shows.

As you can see below, the trailer introduces a character named Turner, who is Bruce Wayne’s son albeit the official description below indicates he is an adopted son.

The official synopsis for the show states, “Batman is dead, and a powder keg has ignited Gotham City without the Dark Knight to protect it. In the wake of Bruce Wayne’s murder, his adopted son Turner Hayes (Oscar Morgan, “De Son Vivant”) is framed for killing the Caped Crusader, along with the children of some of Batman’s enemies: Duela (Olivia Rose Keegan, “Days of Our Lives”), an unpredictable fighter and skilled thief who was born in Arkham Asylum and abandoned by her father, Harper Row (Fallon Smythe, “grown-ish”), a streetwise and acerbic engineer who can fix anything, and her brother Cullen Row (Tyler DiChiara, “The Virgin of Highland Park”), a clever transgender teen who is tired of being polite and agreeable.” 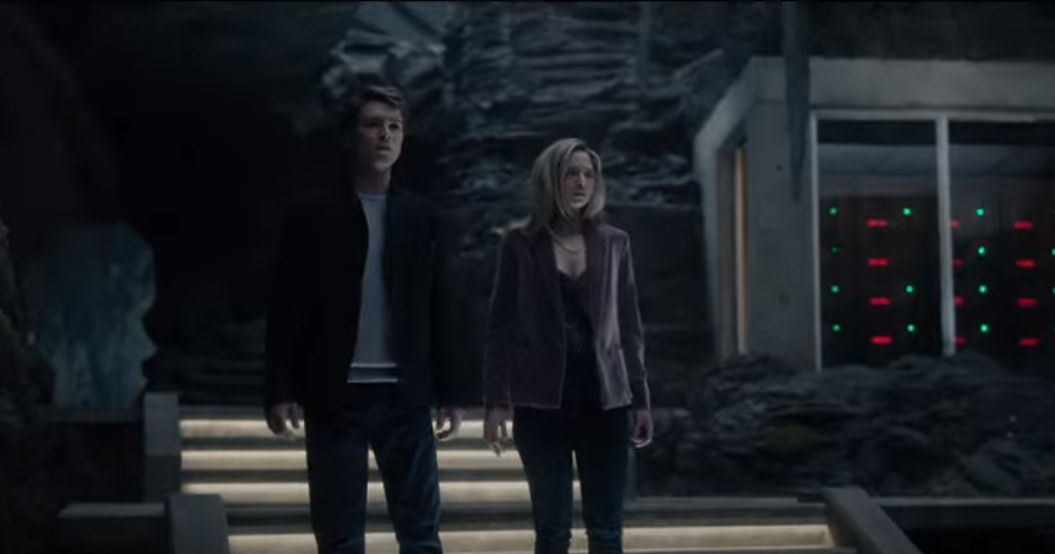 It continues, “With the charismatic and hard-charging District Attorney Harvey Dent (Misha Collins, “Supernatural”) and the GCPD hot on their trail, Turner will rely on allies including his best friend and formidable coder Stephanie Brown (Anna Lore, “All American”), and unlikely Batman sidekick Carrie Kelley (Navia Robinson, “Raven’s Home”).”

The description concludes, “But our Knights will soon learn there is a larger, more nefarious force at work within Gotham City. This team of mismatched fugitives must band together to become its next generation of saviors known as the GOTHAM KNIGHTS.”

Interestingly, Cullen Row is a homosexual in the comics. The show is now making him a “transgender teen.” Row first appeared in Batman #12 and was created by Scott Snyder and Becky Cloonan.

He’s repeatedly set on by a number of goons who eventually give him a haircut and cut the word f** into the back of his head. His sister, Harper, decides to give herself the same haircut in solidarity. 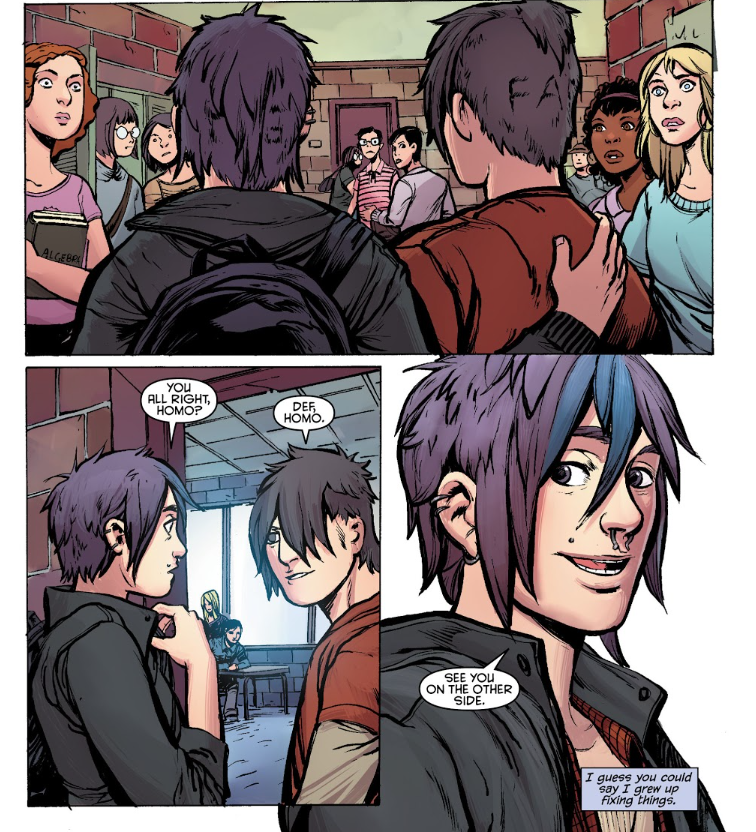 Inspired by Batman, she eventually crafts her own Robin suit and sets out to fight crime with him, and even intervenes when he is in a battle to the death with the leader of the Mutants. 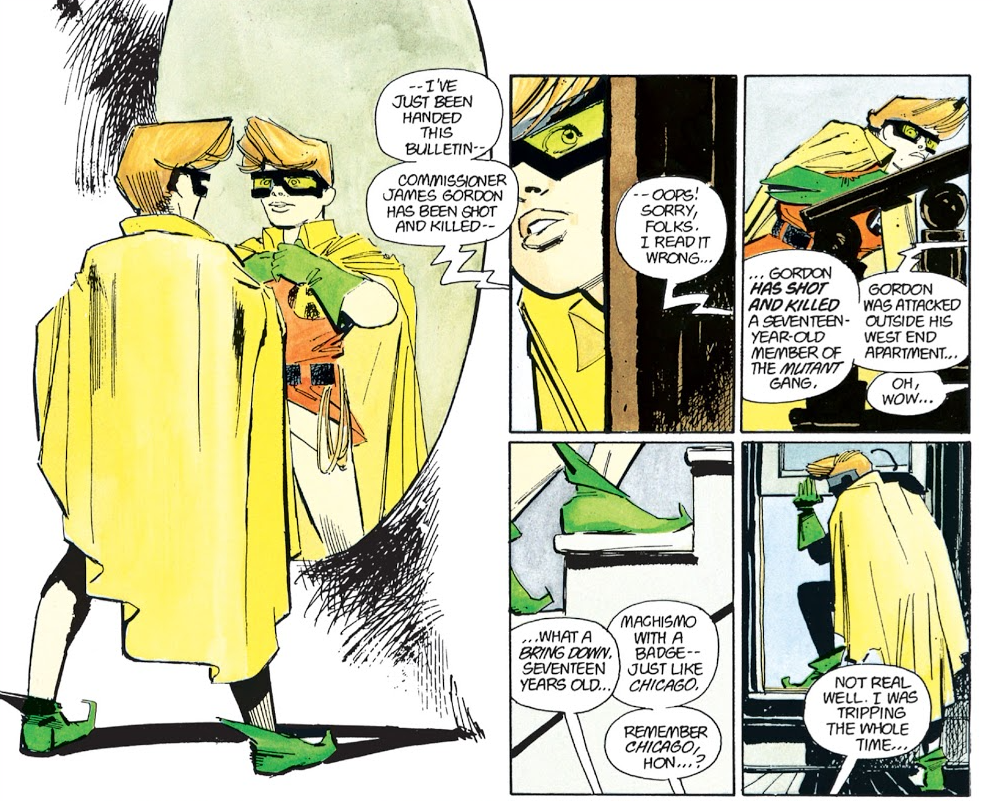 Gotham Knights is supposed to debut on the network sometime in 2023.

What do you make of this new trailer from The CW for Gotham Knights?

NEXT: YouTube Pundit Eric July Calls Gotham Knights “Dead On Arrival,” Questions Who It’s Made For