After coming under fire for a disaster of a television show adaptation, the Halo brand has decided to push into extreme left politics in order to further alienate their audience.

Halo used to be a game associated with near-universal praise from gamers, pushing the boundaries of multiplayer play along with stunning visuals and a fun storyline in which humanity fights back against aliens. Now, Halo seems to be cutting corners with their productions and trying to play the political game to maintain their relevance. 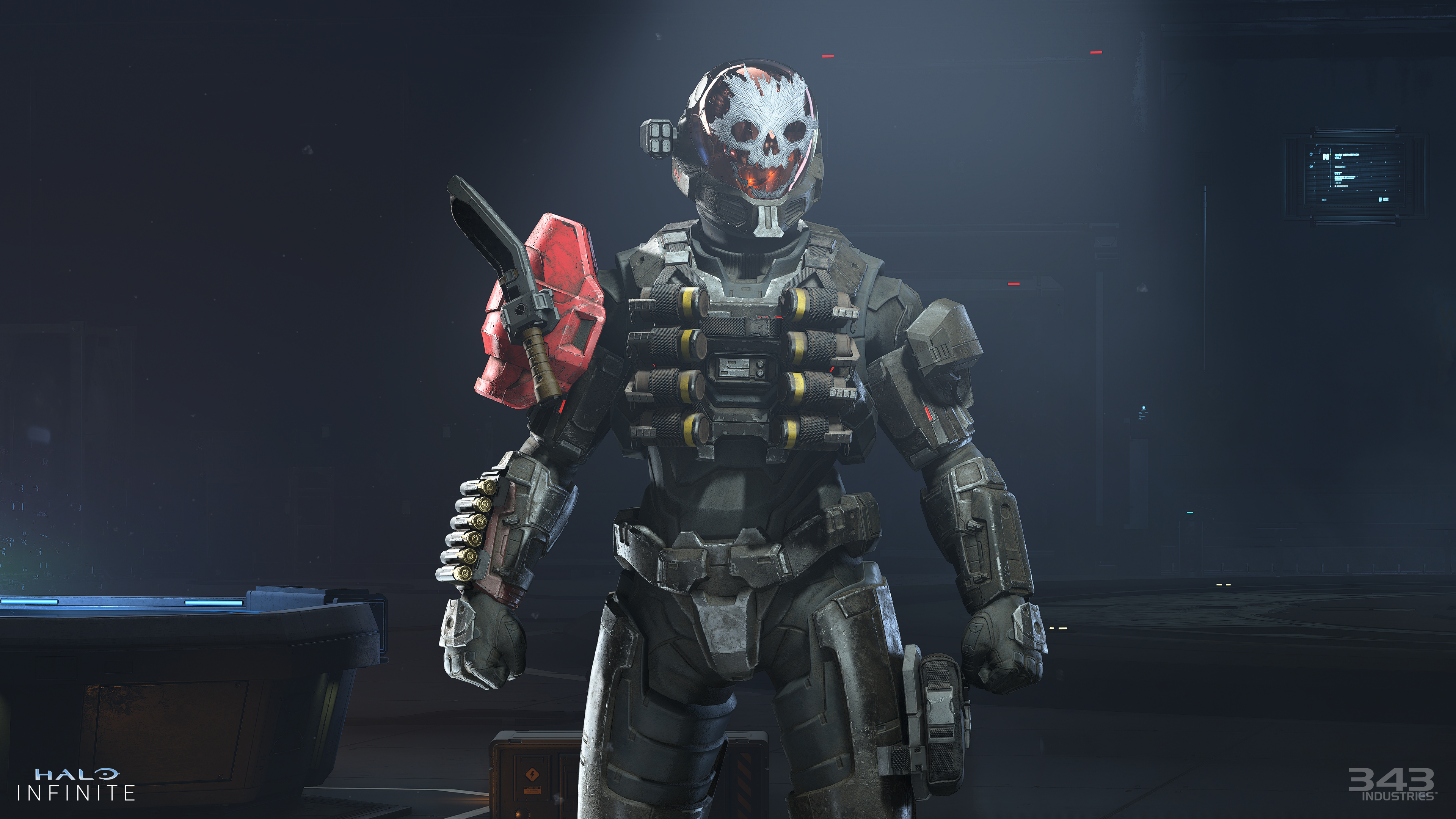 Halo made two tweets from their main account for the start of Pride Month, the first, stating, “A Spartan’s job is to fight for ALL of humanity, composed of people from all walks of life. We’re proud to stand by our LGBTQIA+ community and colleagues in celebrating #Pride – we’re better together!”

What standing with the LGBTQIA+ community has to do with shooting alien invaders is not elaborated upon by the brand. However, it was followed up with a short video showing rainbows covering the 343 Industries brand logo, which is the studio that currently produces Halo. 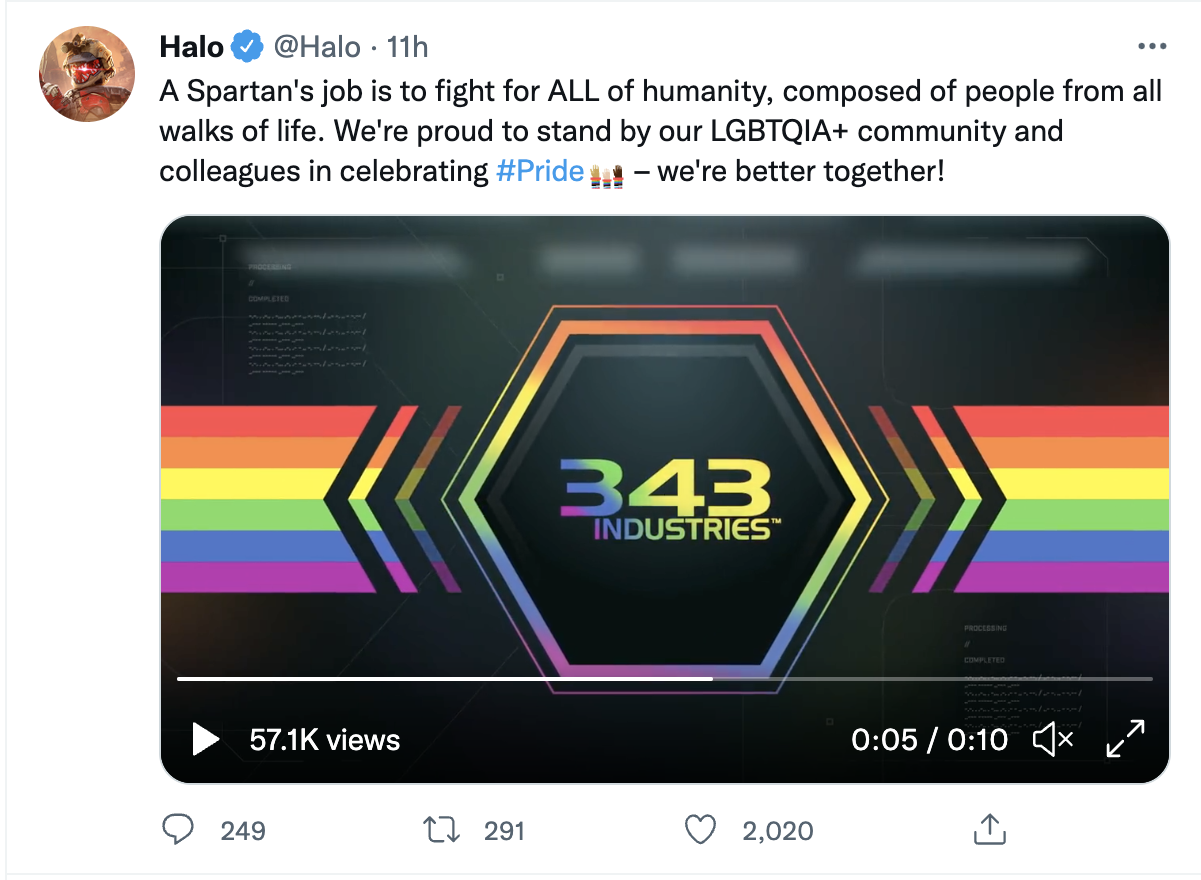 Later in the day, the company followed up its tweet by promoting Halo Gear which the account says was “created by the LGBTQIA+ community.” The tweet links to a page with a full line of X-Box pride-themed apparel, with a separate page for Halo Pride apparel. 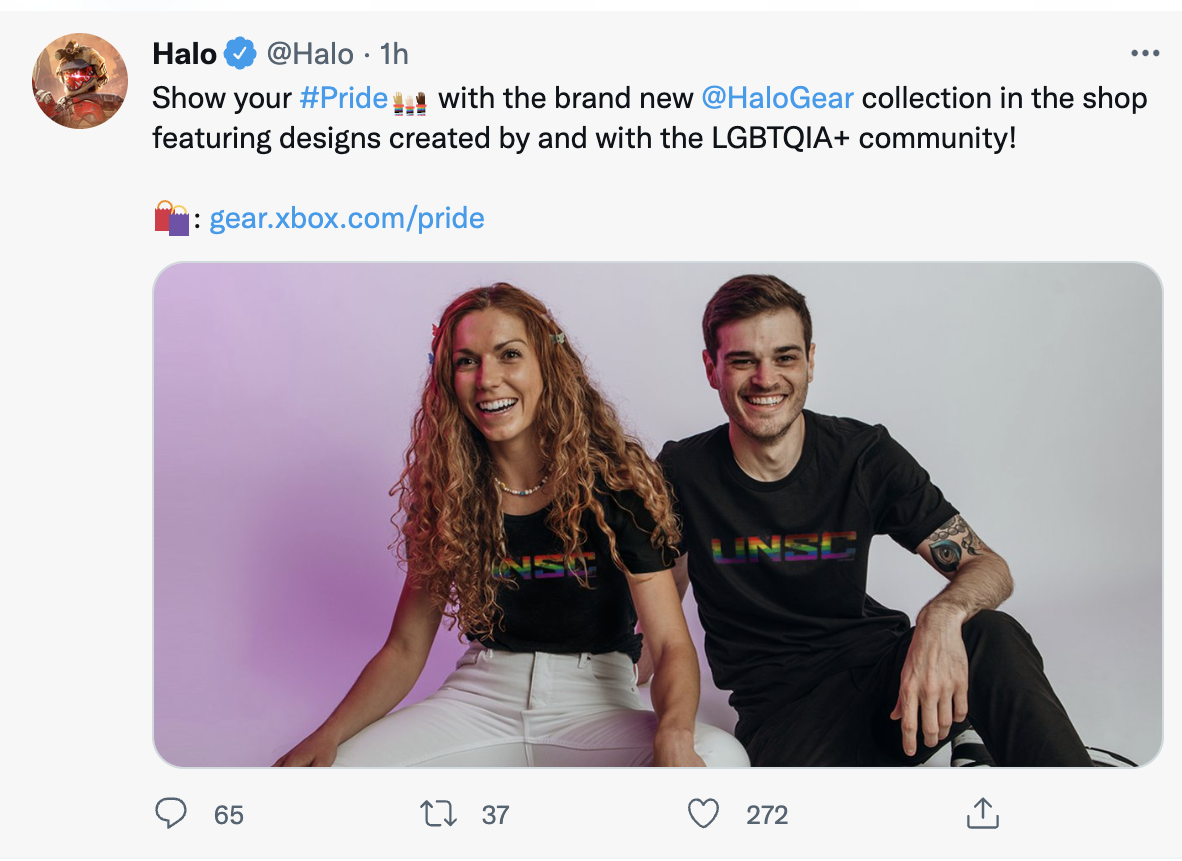 All of the items appear to have Halo-related themes with rainbow colors, including a difficult-to-look-at design of a Master Chief helmet with a mess of colors inserted into the visor. 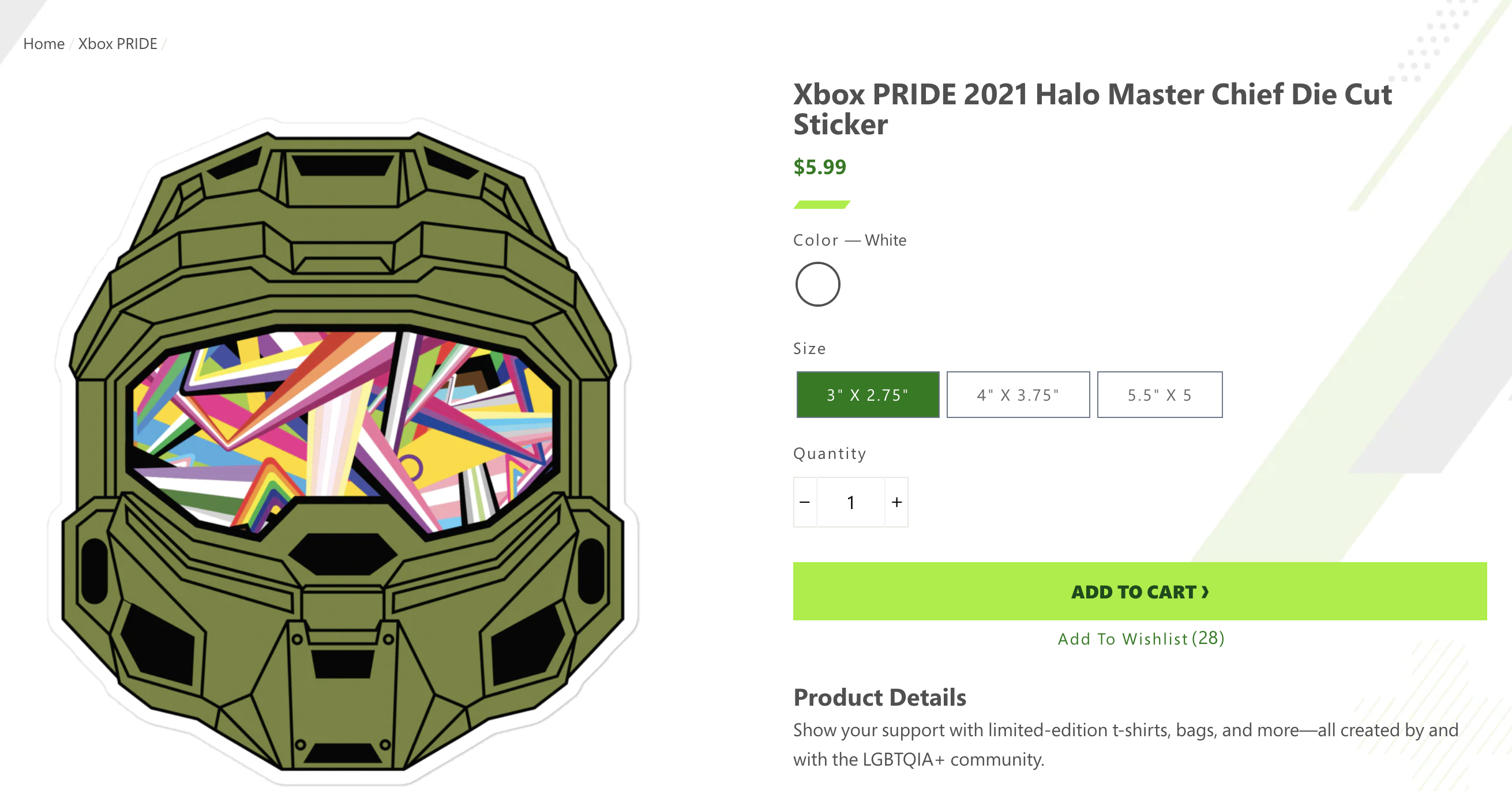 They also announced Pride nameplate for Halo Infinite writing on Twitter, “Celebrate and show off your Pride in Halo Infinite with the Unity nameplate and emblem. Log in any time during the month of June to add it to your armory!” 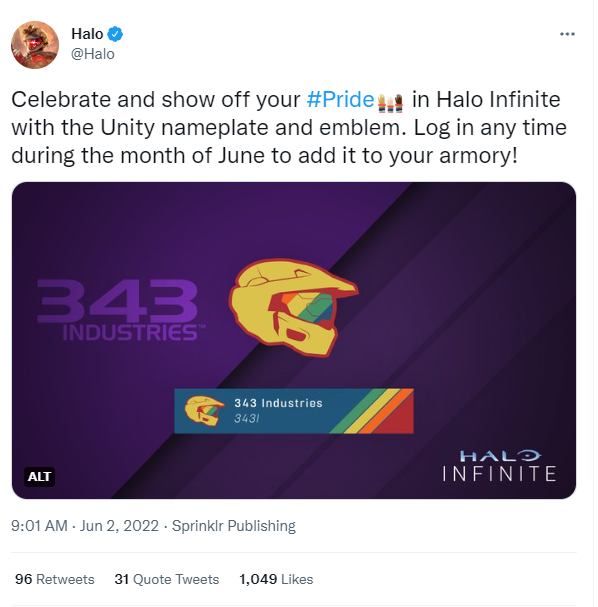 Halo didn’t only make tweets about pride month, just hours before June began, Halo tweeted, “Show your support for both Mental Health Awareness and Asian and Pacific Islander Heritage Month with the free Halo Infinite nameplate and emblems. Simply log in and get them before the month is out!”

The account continually pushes whatever the current cause of the moment is in order to try to capitalize on identity politics. 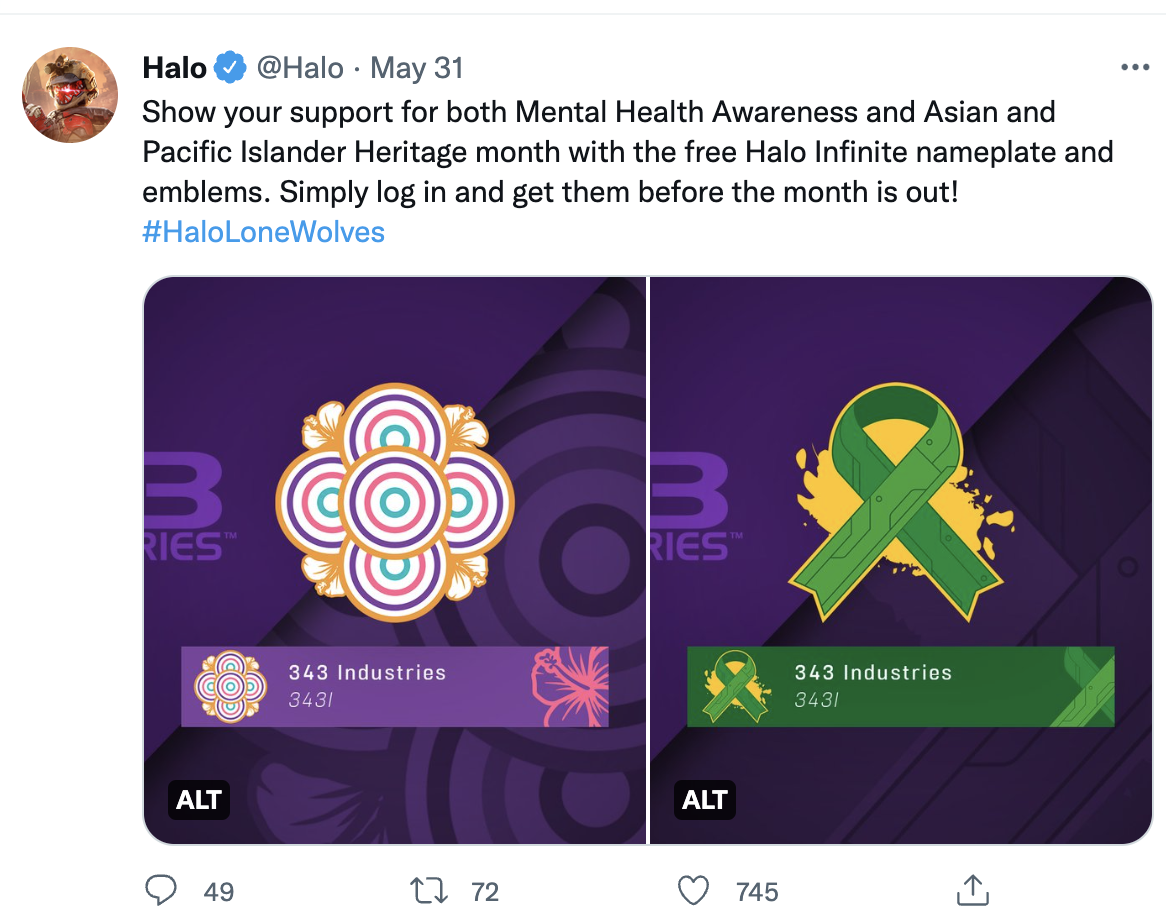 Junsyek stated, “I try to keep it light on the timeline, but it’s not hard to see there’s room for improvement when we force women to have kids who grow up in an environment where guns are more accessible than health care. We’re a great country, but we can and should do better.” 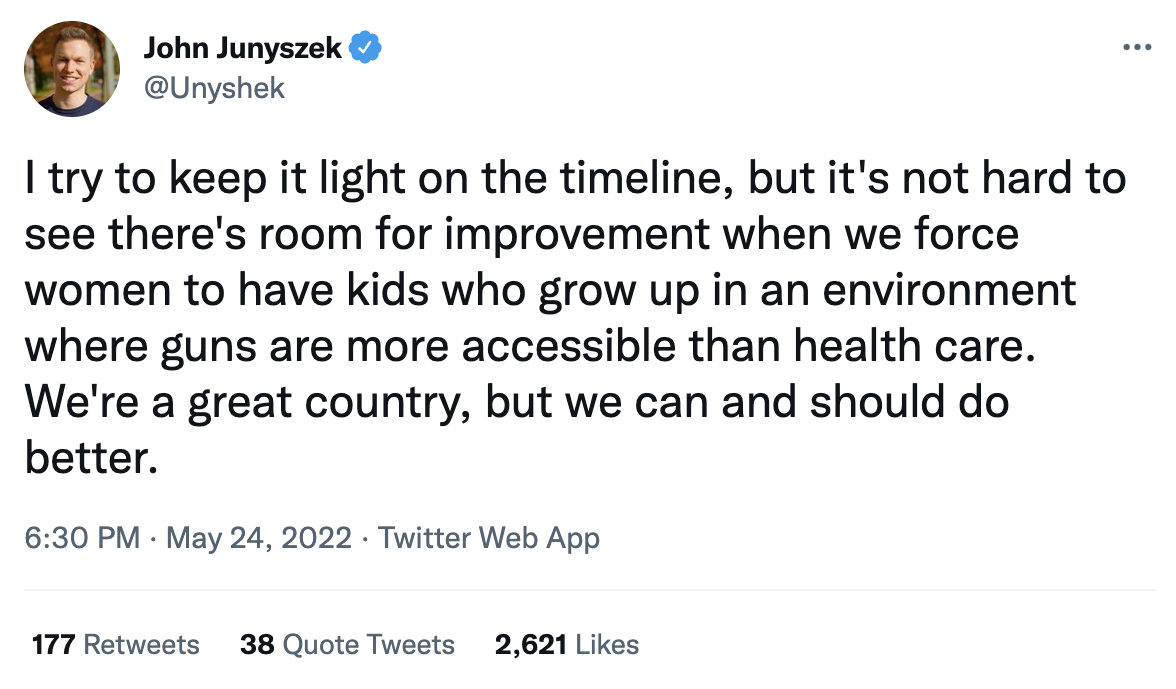 Junsyek’s tweet was met with some hostility toward fans, who criticized the Halo Community Manager’s political rant by stating they followed him for video game updates, not for his political lectures.

His tweet is most offensive toward mothers, as it implies children should be killed in the womb rather than have to face dangers in life or have to encounter the mentally ill. The country also currently has no known law that mandates for women to have children, so it is unclear where he gets his information from.

A theme of “doing better” seems to be used across their political tweets, giving the implication that “doing better” would be whatever the current far-left outrage culture deems to be important in the given emotional moment.

Even though several brands such as Disney Star Wars have seen major backlash from their attempts to insert identity politics into their marketing, the group controlling Halo doesn’t seem to be learning from those mistakes.

These companies create an environment where the people who play these games for escapist entertainment can’t get away from current event politics because they’re bombarded with it full time. Eventually, fans of these games and tv shows tune out entirely to seek fun elsewhere. 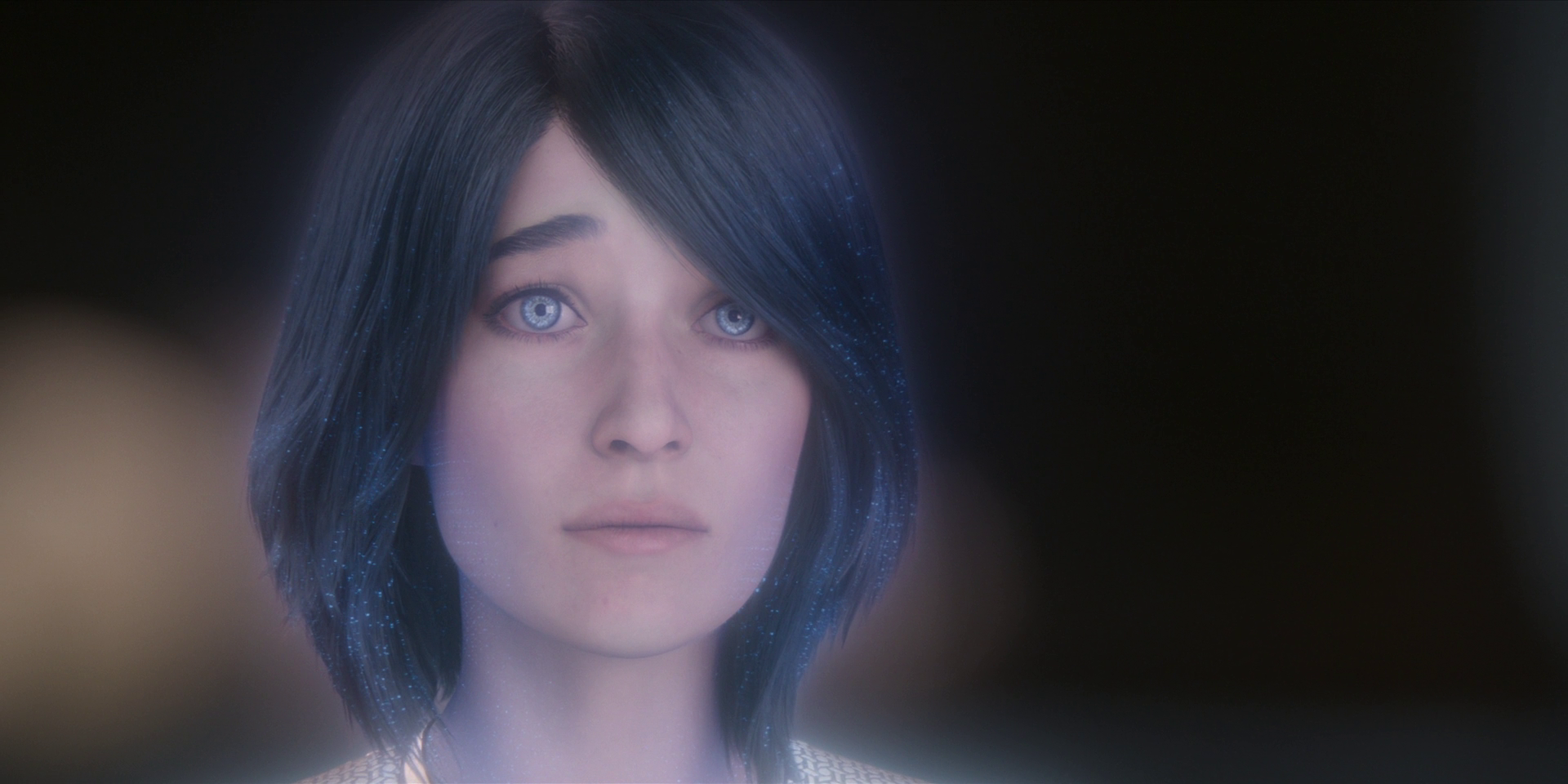 What do you think about Halo’s brand virtue signaling? Leave a comment down below and let us know!

NEXT: Halo Co-Creator “Confused By Many Of The Choices” Made In Paramount Plus Live-Action Adaptation: “Not The Halo I Made”