The 2018 Bumblebee movie received heavy praise for the battle in its first scene that took place on Cybertron. Like a sequence out of Generation 1 and 2 cartoons, accurate character designs of Decepticons had faithfully rendered Autobots on the run – Bee and Optimus Prime in particular. 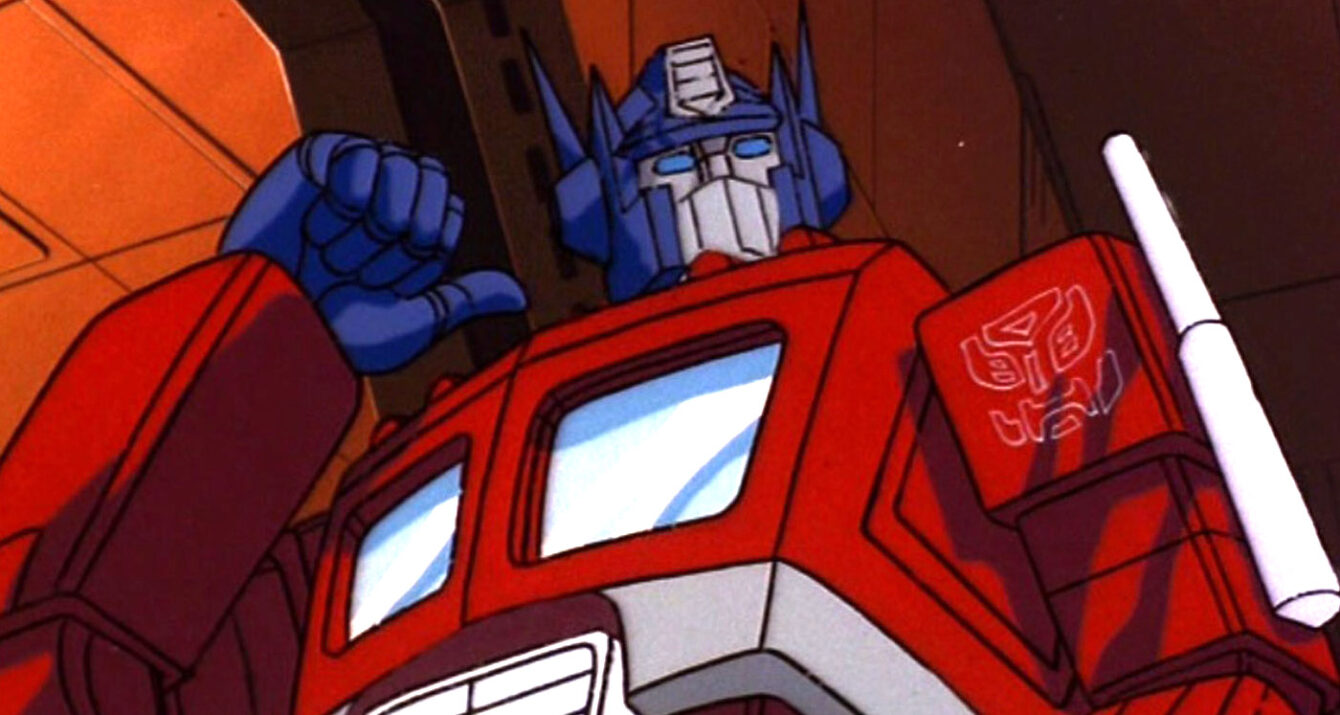 For a lot of fans, Bumblebee was an improvement on the Michael Bay films Paramount and Hasbro had been churning out up to that point, especially The Last Knight and Age of Extinction – two veritable clunkers that brought the franchise and the lore of the Transformers to a low point.

The opening battle was enough to demonstrate the difference was night-and-day and not only showed everyone what was possible now with CGI, but it reminded some of the 1986 animated film, Transformers: The Movie, which is still considered the superior Transformers movie.

There was just one thing missing from Bumblebee to make the comparison complete: the theme from the 1986 film. Luckily, that was taken care of in a small way by YouTuber Ranger Re-edits as you’ll find in the video below.

Ranger rescored the first three minutes of Bumblebee on Cybertron with the track “The Transformers (Theme)” by the rock band Lion and the results are impressive. Not only does the song still “slap” as the kids say, but it also blends very well with the footage from the 2018 film.

Bumblebee turns four years old this year and the fan edit is a two-year-old clip. Still, the timelessness of the elements keeps us wondering why Bay, Paramount, and Hasbro haven’t ventured to Cybertron for the entire length of a feature with wall-to-wall action.

Maybe they are planning on it for a future endeavor but, for right now, the team of companies and the action-flick auteur serving as their number one are looking to the next and seventh installment in the series, Transformers: Rise of the Beasts. 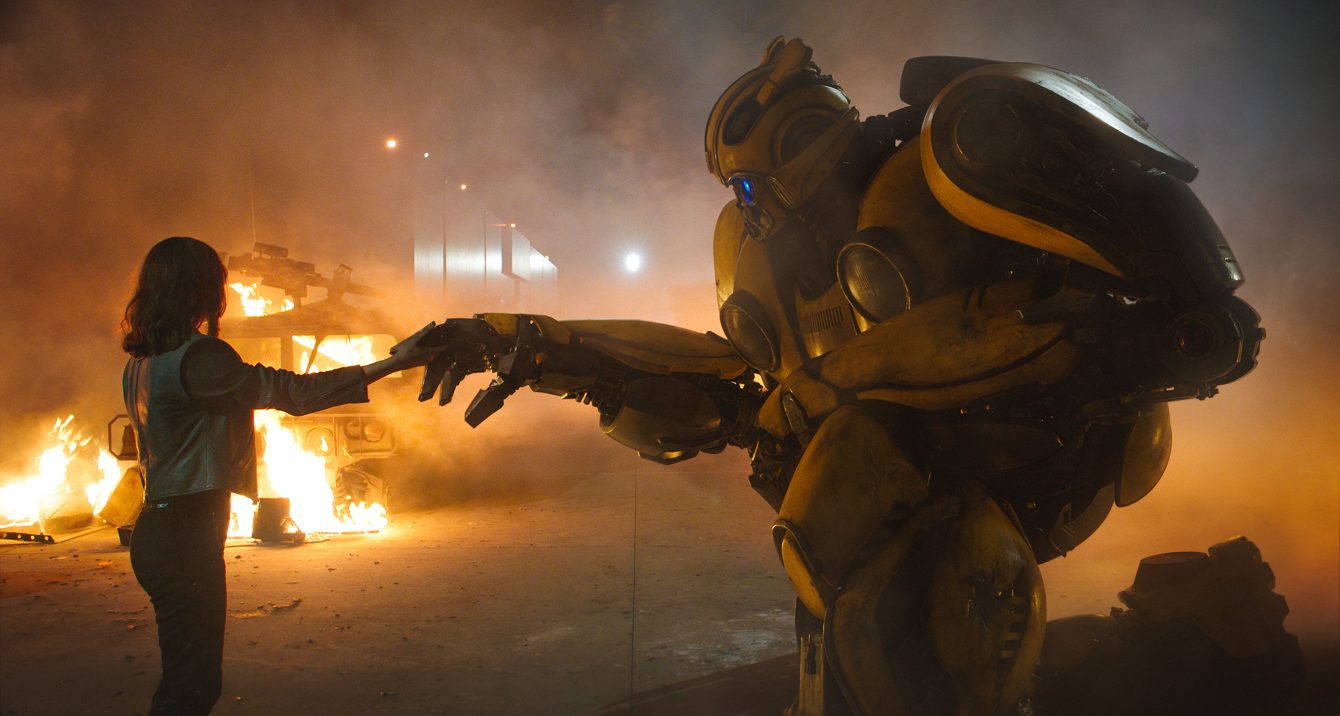 Left to right: Hailee Steinfeld as Charlie and Bumblebee in BUMBLEBEE, from Paramount Pictures

According to reports, Rise takes place in the 1990s and introduces the Predacons and Maximals known to fans of the Beast Wars toyline and digitally animated series. This includes Optimus Primal, played by Ron Perlman.

A technical sequel to Bumblebee, Rise of the Beasts was meant for release this summer until it was delayed. It now comes out on June 9, 2023. If you have hope for the film or enjoyed the fan edit above, let us know below.

NEXT: Transformers: Rise of the Beasts Director Shares Cast Shot Of Alt-Mode Autobots and Terrorcons!