Tom Cruise is on top of the world right now as his latest film Top Gun: Maverick  has surpassed 1.2 billion this week. It originally passed $600 million in raw domestic grosses to become Paramount’s biggest domestic hit of all time. The tickets sold even surpasses James Cameron’s 1997 film Titanic. 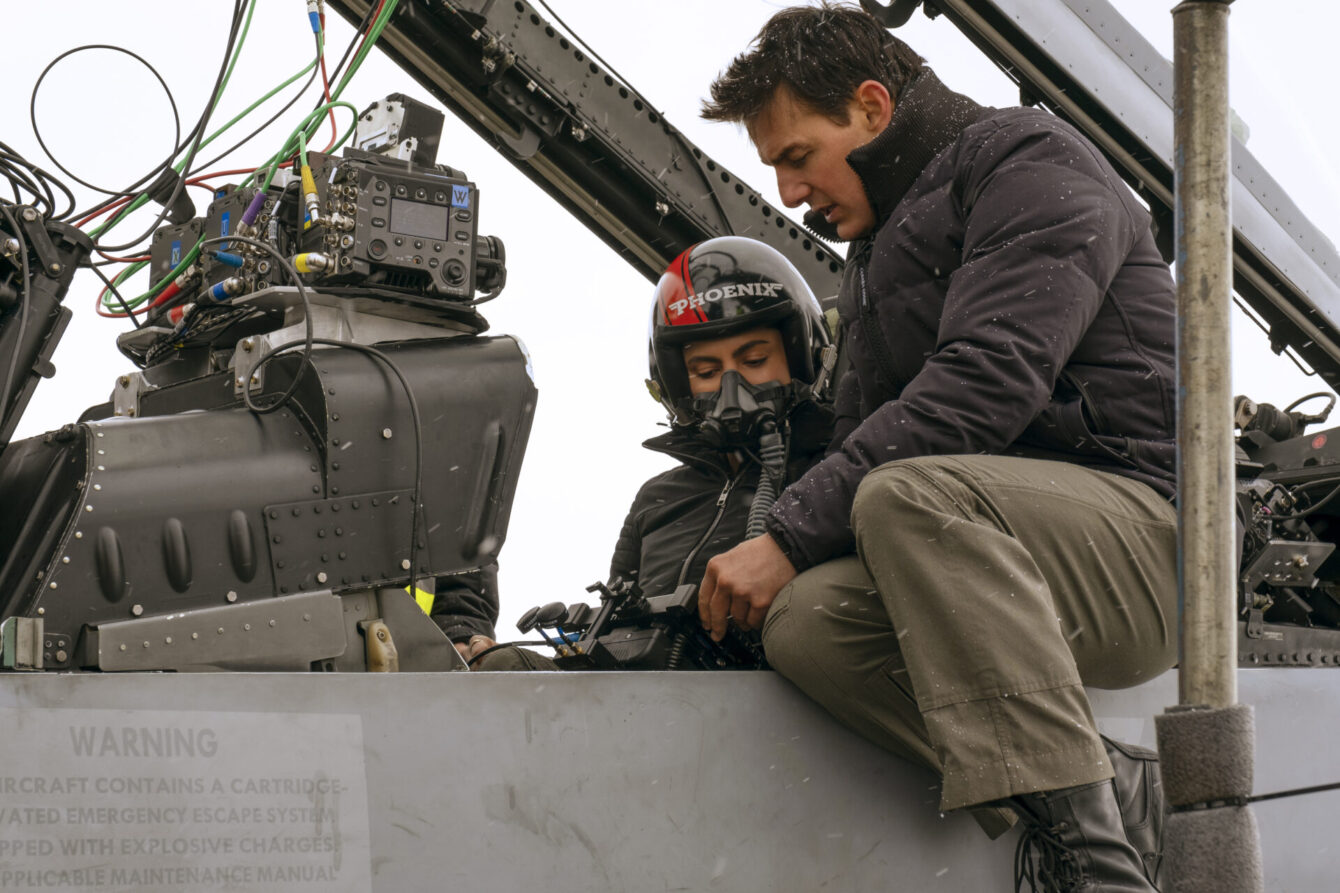 Not everyone is impressed with Cruise however, and actor Micky Rourke had some strong opinions about his ability as an actor. The Ironman 2 actor  recently appeared on Piers Morgan Uncensored and slammed Cruise as “irrelevant” when Morgan brought up the box office success of Cruise’s latest film.

“That doesn’t mean s*** to me,” Rourke said. “Tom Cruise has been doing the same part for 35 effing years. I got no respect for that. I don’t care about money or power. I care about…when I watch Al Pacino or Christopher Walken working, or De Niro’s early work and Richard Harris and Ray Winstone, that’s the kind of actor I want to be like. A lot of guys that tried to stretch as actors.”

"The guy's been doing the same effing part for 35 years… I got no respect for that."

When Morgan asked if he thought Tom Cruise is a good actor, Rourke responded, “I think he’s irrelevant in my world.”

Over the last ten years, Cruise has worked on a number of blockbuster movies including the Mission: Impossible franchise. The two-part sequel Dead Reckoning arrives in theaters in 2023 and 2024. There are also preliminary talks about a sequel to Top Gun: Maverick starring Miles Teller and Cruise.

Teller, who plays Rooster, son of Maverick’s late best friend Goose, opposite Tom Cruise in the title role, told Entertainment Tonight: “I’ve been having some conversations with him Tom Cruise about it. We’ll see.” 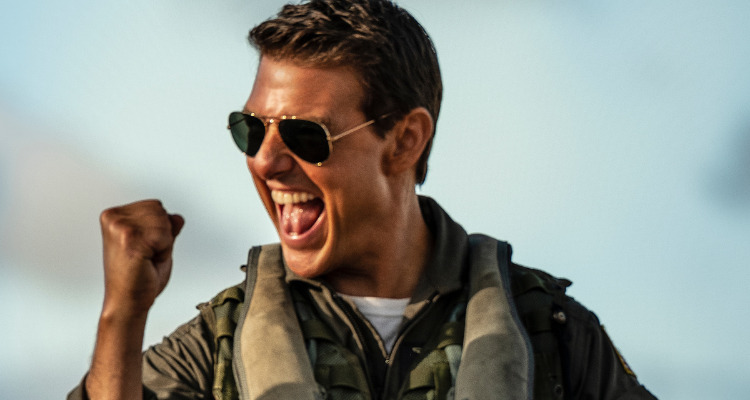 Teller added that the decision would inevitably be up to Cruise, who initially didn’t savior the prospect of making a sequel before bestowing his legendary commitment to the film. “That would be great, but that’s all up to TC,” Teller said. “It’s all up to Tom.” 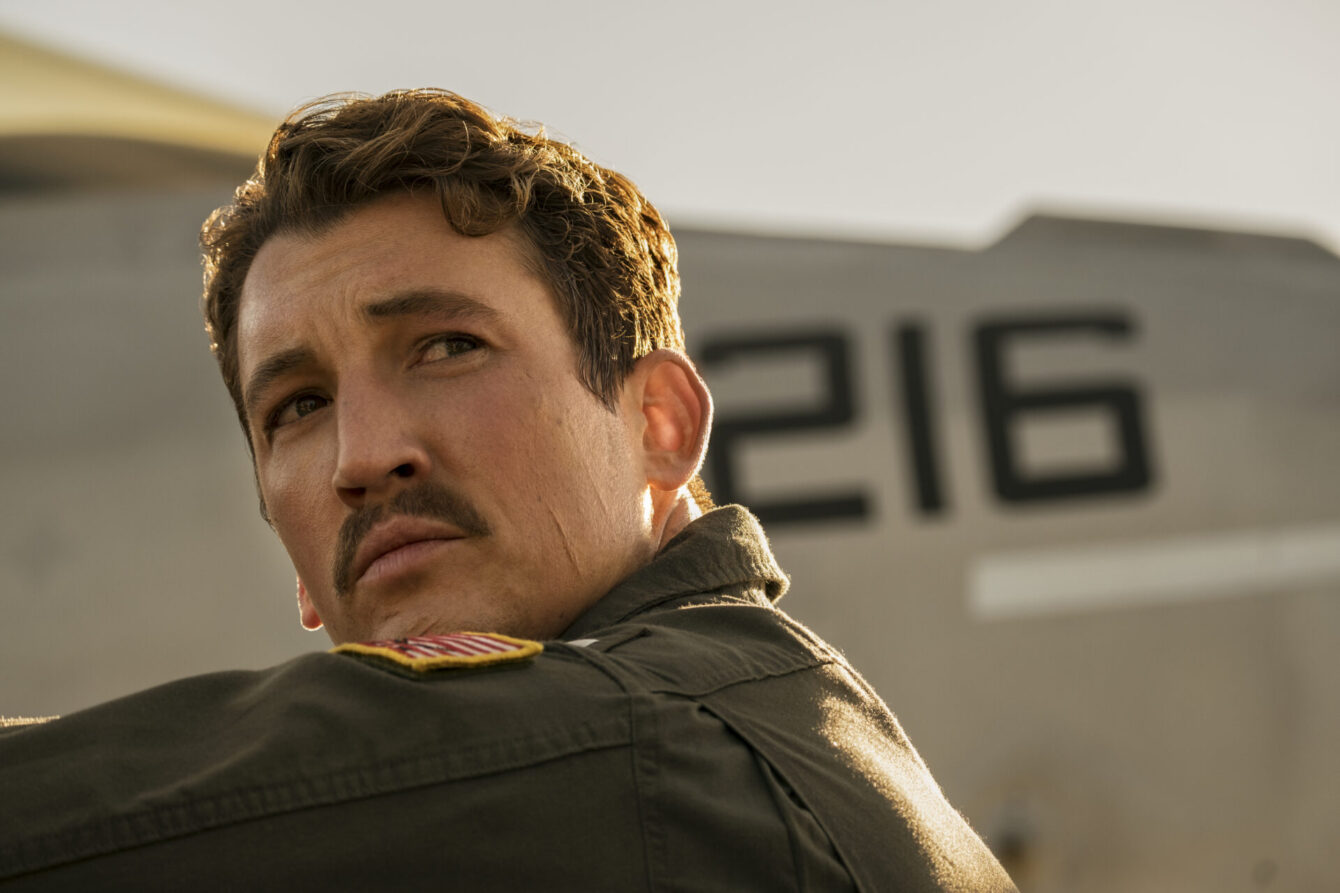 When talking about the downfall of his own career, Mickey Rourke stated the only person to blame was himself. “I take the blame for it. I became, as my therapist told me, a scary person to deal with. I didn’t know how to turn the off switch off.” he said.

Rourke added, “People who deal from an authoritarian place like producers, who think they can treat you a certain way because they’re the ones with the money and the power, they finally ran into a cat who didn’t give a f*** about their money and power.” 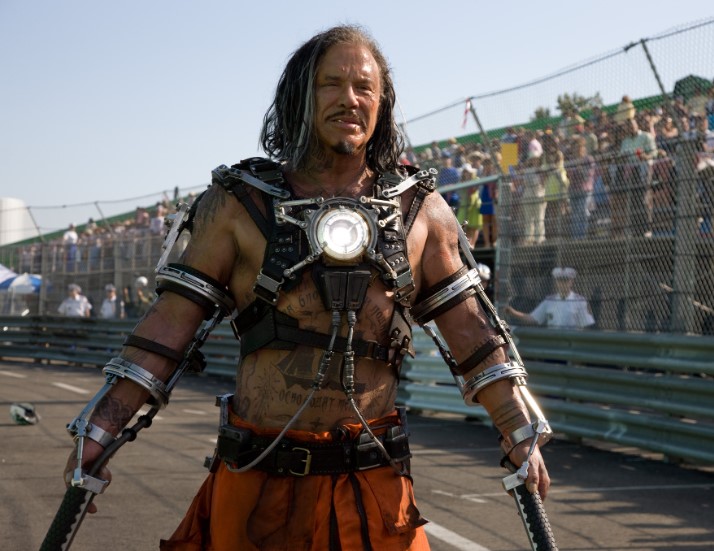 Rourke, who was nominated for an Academy Award for his 2008 role as a washed-up professional wrestler in The Wrestler is slated to star in an upcoming black comedy film directed by Roman Polanski. For his part, Polanski is a highly controversial figure as he fled the United States in the late 1970s to avoid charges of drugging and raping multiple underage girls, some as young as 13.

What are your thoughts on Top Gun: Maverick’s success and Mickey Rourke’s comments on Cruise as an actor?