Russell Crowe stars in Thor: Love and Thunder as Zeus but he is leaving behind the gods of Olympus and Asgard to do battle with the Devil and Demons in a real-world setting. 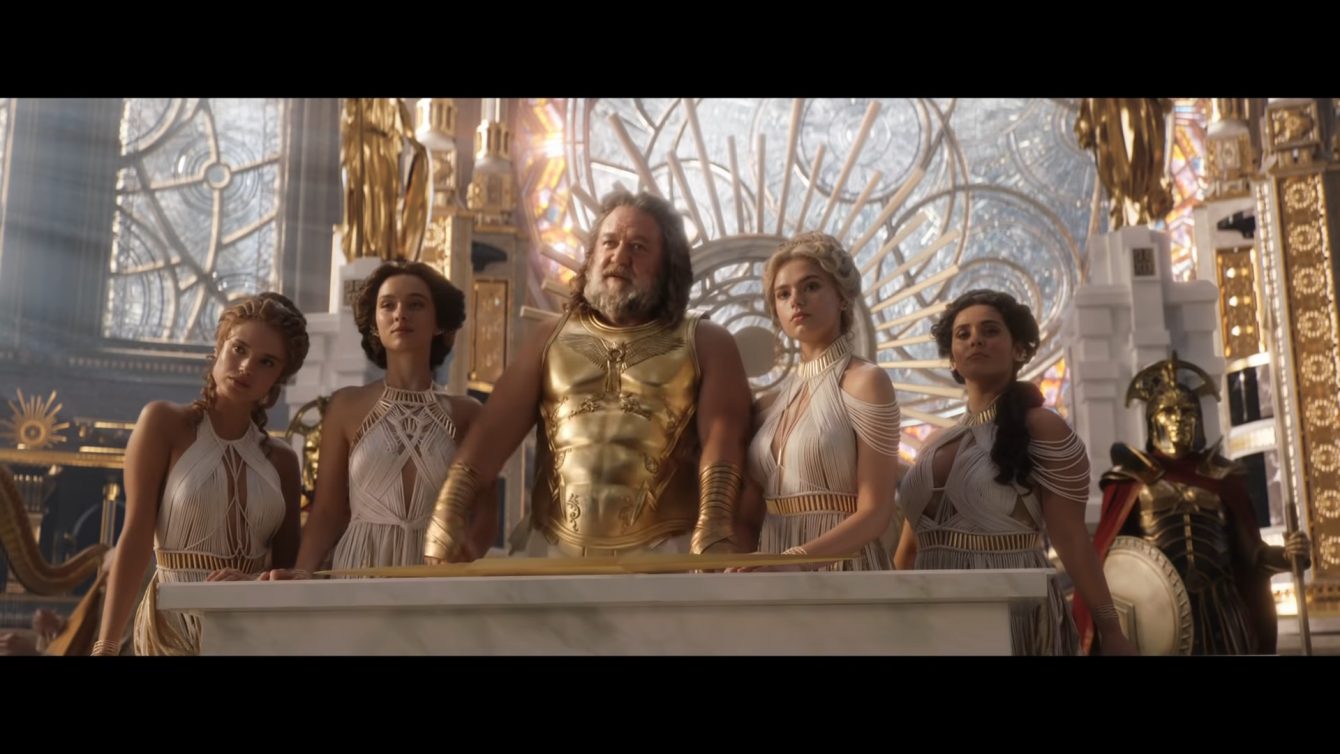 According to The Hollywood Reporter, Crowe is playing the late Italian exorcist Father Gabriele Amorth, founder of the Vatican-backed International Association of Exorcists, in a religious thriller entitled The Pope’s Exorcist, which is the next project headed by Julius Avery, director of the World War II-set horror movie Overlord.

Per a statement, Avery shared his elation for the upcoming film and described working with Crowe as “a dream come true.” Said the filmmaker, “It’s been a goal of mine to work with Russell. To collaborate with him on the amazing Pope’s Exorcist is truly a dream come true.”

RELATED: Thor: Love & Thunder Suffers Near 70% Drop In Its Second Week At The Box Office

The film is being produced by Sony subsidiary Screen Gems, who acquired the rights to Fr. Amorth’s story in May of 2018. A WWII veteran fighting on the side of Catholic resistance, the former law student Amorth was ordained in 1954 as a member of the Society of Saint Paul.

His career as an exorcist wouldn’t start until he moved to the diocese of Rome in 1986 during the Papacy of John Paul II but Amorth would become very prolific, performing between 100,000 and 160,000 exorcisms. 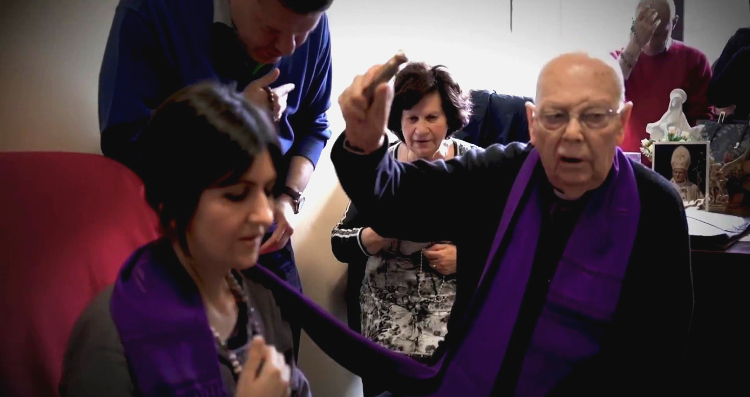 RELATED: Kraven The Hunter Star Aaron-Taylor Johnson Says Sony’s Version Is “An Animal Lover And A Protector Of The Natural World”

The priest rose to become perhaps the most well-known exorcist in the world and a foremost expert on demonology. He was often dubbed the Vatican’s Chief Exorcist though no such office exists technically.

Amorth passed away in 2016 but left a wealth of books on his life and work written in Italian. Some of them were translated into English, with My Battle Against Satan and The Devil is Afraid of Me: The Life and Work of the World’s Most Popular Exorcist among the Italian priest’s more noteworthy works.

The Catholic priest conducted several interviews in the last two decades of his life, gaining enough notoriety to become a topic of intrigue for famed Exorcist director William Friedkin. Out of his fascination came the posthumous documentary The Devil and Father Amorth, where a real exorcism is performed on camera.

Filming of The Pope’s Exorcist is expected to begin in Ireland this September. Until it wraps and readies for release, Russell Crowe and Julius Avery have a few movies in the can. For Crowe, there’s Kraven The Hunter from Sony and Avery has the quasi-superhero thriller Samaritan starring Sylvester Stallone lined up for the end of summer at Amazon.

Does this film based on true events sound exciting to you or are you in wait-and-see mode after watching too many Scott Derrickson movies? Answer thoughtfully down below.

NEXT: Mel Gibson Weighs In On The Success Of Christian Film Father Stu: “People Want It, And They Respond Well To It”