Former Disney CEO Bob Iger is taking some major public shots at his former company for the way they handled his exit from the company. Iger even goes as far as to call out the hiring of current CEO Bob Chapek as one of his “worst business decisions.” 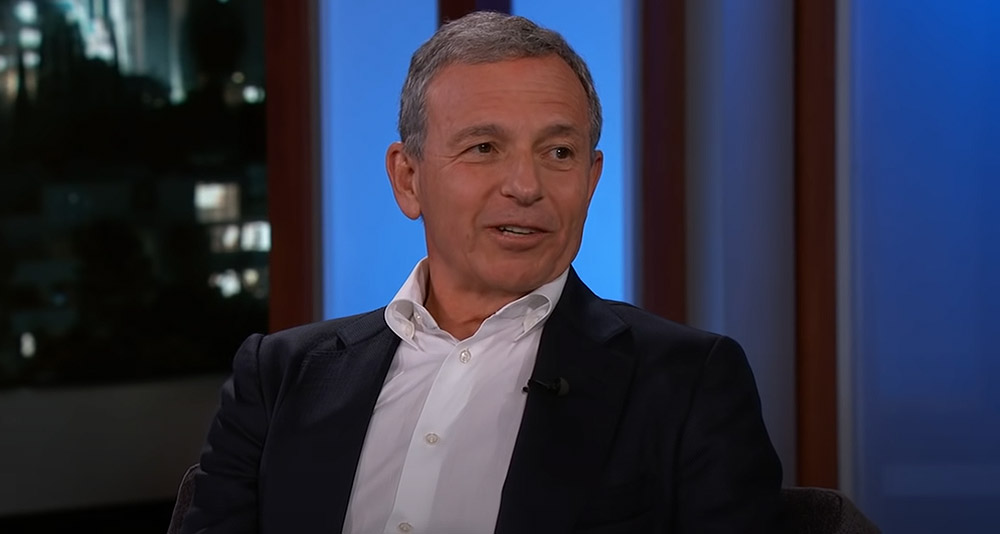 Ex-Disney boss Bob Iger is still unhappy about the way The House of Mouse handled his exit from the company in 2020. Iger stepped down as Disney CEO just before the COVID-19 pandemic hit, and later came to regret his decision as the scope of the challenge facing the company became clear.

“He said he was tired of being harangued about succession and said, ‘Fine, you guys have someone else run the business. He greatly regretted it as soon as COVID hit.” a former Disney executive told Business Insider.

Iger and Chapek have been at odds for numerous reasons regarding the creative direction of the company. Key issues included how the company should be structured internally, its handling of political matters such as the Parental Rights bill in Florida, as well as its response to the COVID-19 pandemic.

Iger quickly chafed at Chapek’s leadership style and reportedly found his successor to be a “novice” in responding to talent management concerns and politics-adjacent disputes. The company’s infamous contract dispute with actress Scarlett Johansson, where she sued Disney over the simultaneous release of Black Widow on Disney+ and theaters did not help matters. 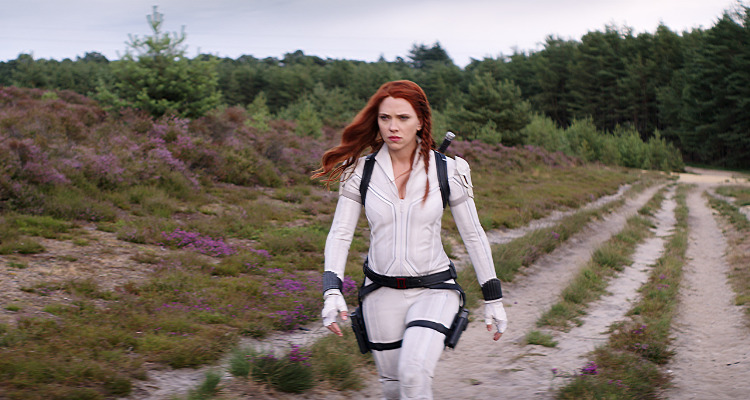 When Iger stepped down as CEO in February 2020, tensions between him and Chapek were already running high as many within the board of executives expected Iger to remain as CEO through the end of that year. Iger viewed Chapek as “arrogant and uninterested in other people’s opinions.”

This led the two CEOs to take opposing sides in Disney’s public war with Republicans in Florida. Iger sided with Democrat President Joe Biden against Republican Governor of Florida Rob DeSantis over the Parental Rights in Education bill, which prohibits the teaching of sexuality and transgenderism to children between kindergarten and third grade.

Iger stated that the bill was hateful, and thought Chapek’s immediate decision to refuse to take a public stance was a mistake. 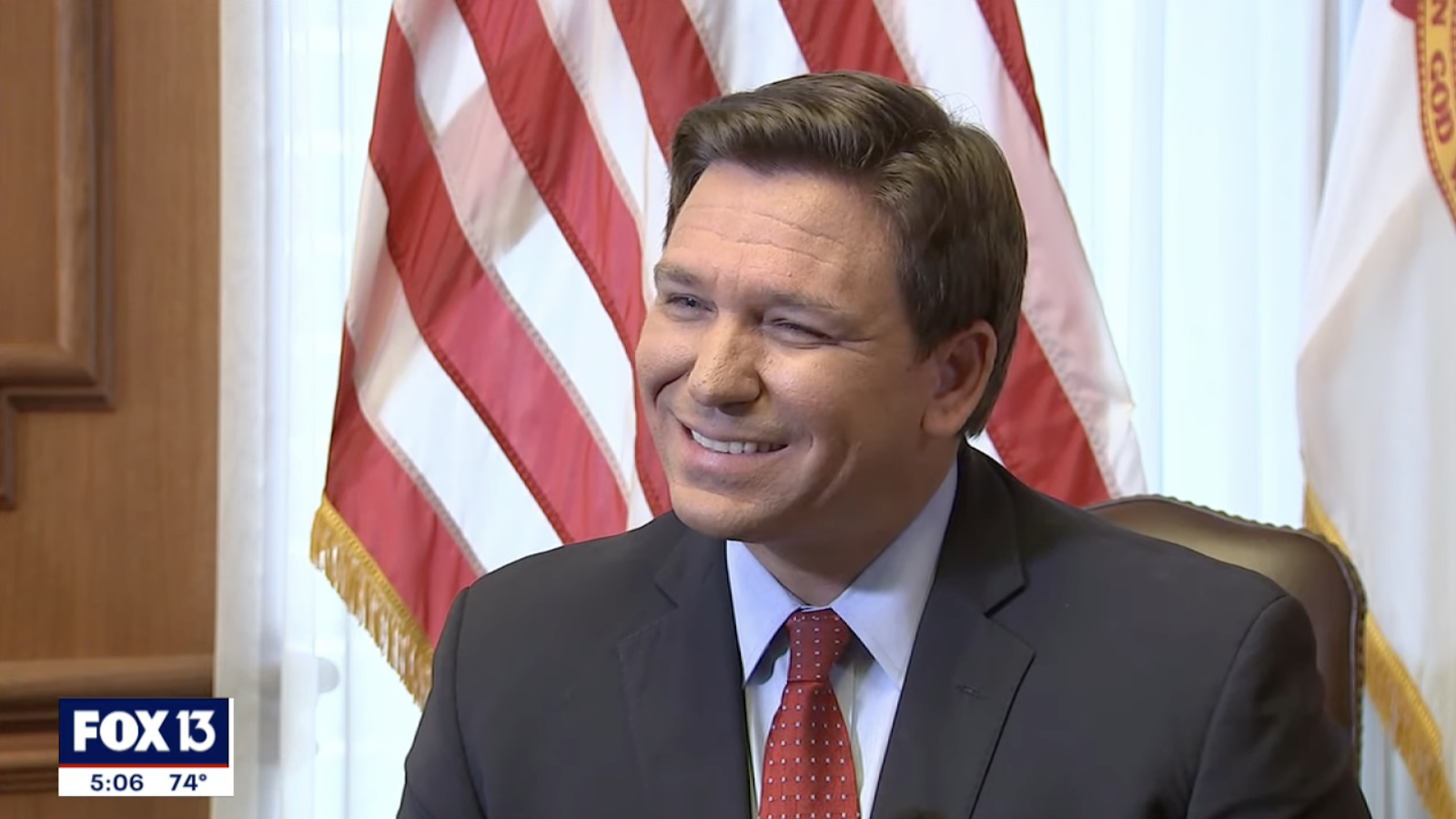 “If passed, this bill will put vulnerable, young LGBTQ people in jeopardy,” Iger tweeted back in February. The fallout of Disney’s war with DeSantis caused the Florida Senate to pass legislation ending the tax and governing exemptions afforded to the company-owned Reedy Creek Improvement District, upon which the Walt Disney World Resort sits.

It also caused journalists such as Christopher F. Rufo to expose the company’s internal agenda, which includes producing more LGBTQ content aimed specifically at children, and donating to organizations that promote LGBTQ curriculums in elementary schools. 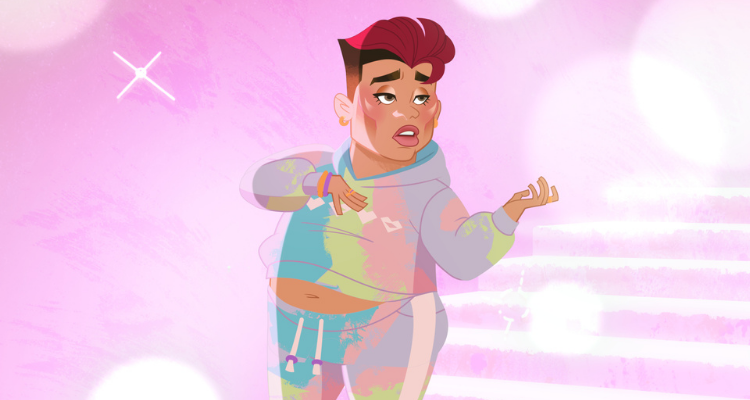 Despite the war between Iger and Chapek, Disney’s board of directors has voted unanimously to extend current CEO Bob Chapek’s contract by an additional three years, complete with a $20 million annual bonus.

“Disney was dealt a tough hand by the pandemic, yet with Bob at the helm, our businesses — from parks to streaming — not only weathered the storm, but emerged in a position of strength.” Susan Arnold, chairman of Disney’s board said.

“In this important time of business growth and transformation, we are committed to keeping Disney on the successful path it is on today, and Bob and his leadership team have the support and confidence of the board,” she said. “The strength of The Walt Disney Company’s businesses coming out of the pandemic is a testament to Bob’s leadership and vision for the company’s future.”

What do you make of the public feud between Bob Iger and Bob Chapek?

NEXT: Thor: Love and Thunder Review – A Hanna-Barbera Cartoon About Cancer