Despite having previously claimed that she spent “nine months” perfecting her emulation of the Hollywood icon’s voice, the first trailer for Netflix’s Blonde has revealed that actress Ana de Armas’ cinematic portrayal of Marilyn Monroe will feature a Cuban accent. 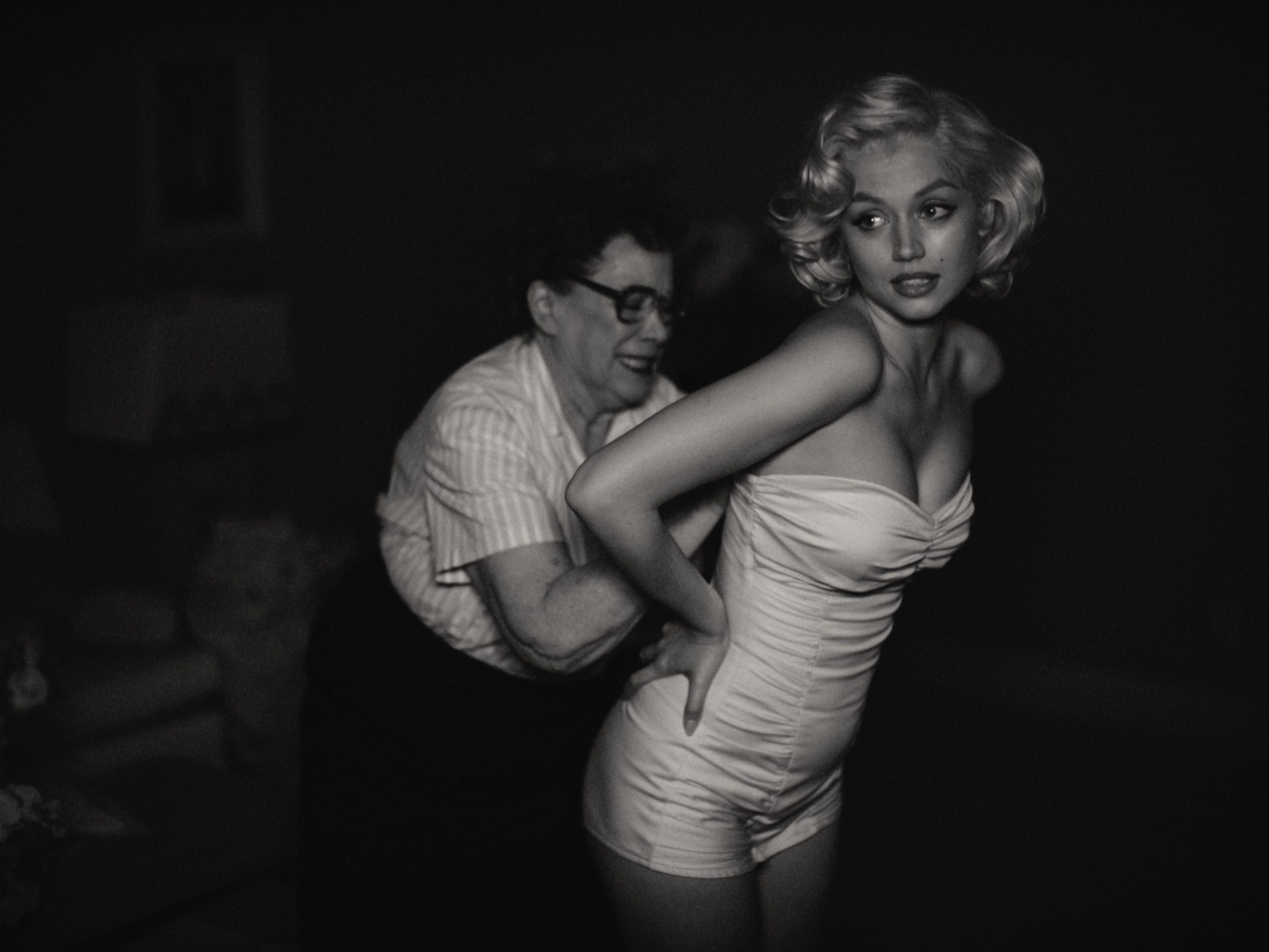 Based on Joyce Carol Oates’ biographical fiction novel of the same name and described by Netflix as a “bold reimagining of the life of one of Hollywood’s most enduring icons” which “blurs the lines of fact and fiction to explore the widening split between her public and private selves,” Blonde received its first full trailer on July 28th.

Therein, audiences were near-immediately greeted with an example of such line-blurring, discovering upon hearing her speak that de Armas would be adding a flair of her own personal Cuban accent to her depiction of the Blonde Bombshell.

Ostensibly, this creative choice was inspired by the fact that though Monroe was ethnically white, she had Mexican heritage by way of her mother, Gladys Pearl Baker, who was born in Piedras Negras, Coahuila, after her own parents immigrated to Mexico from the American Midwest. 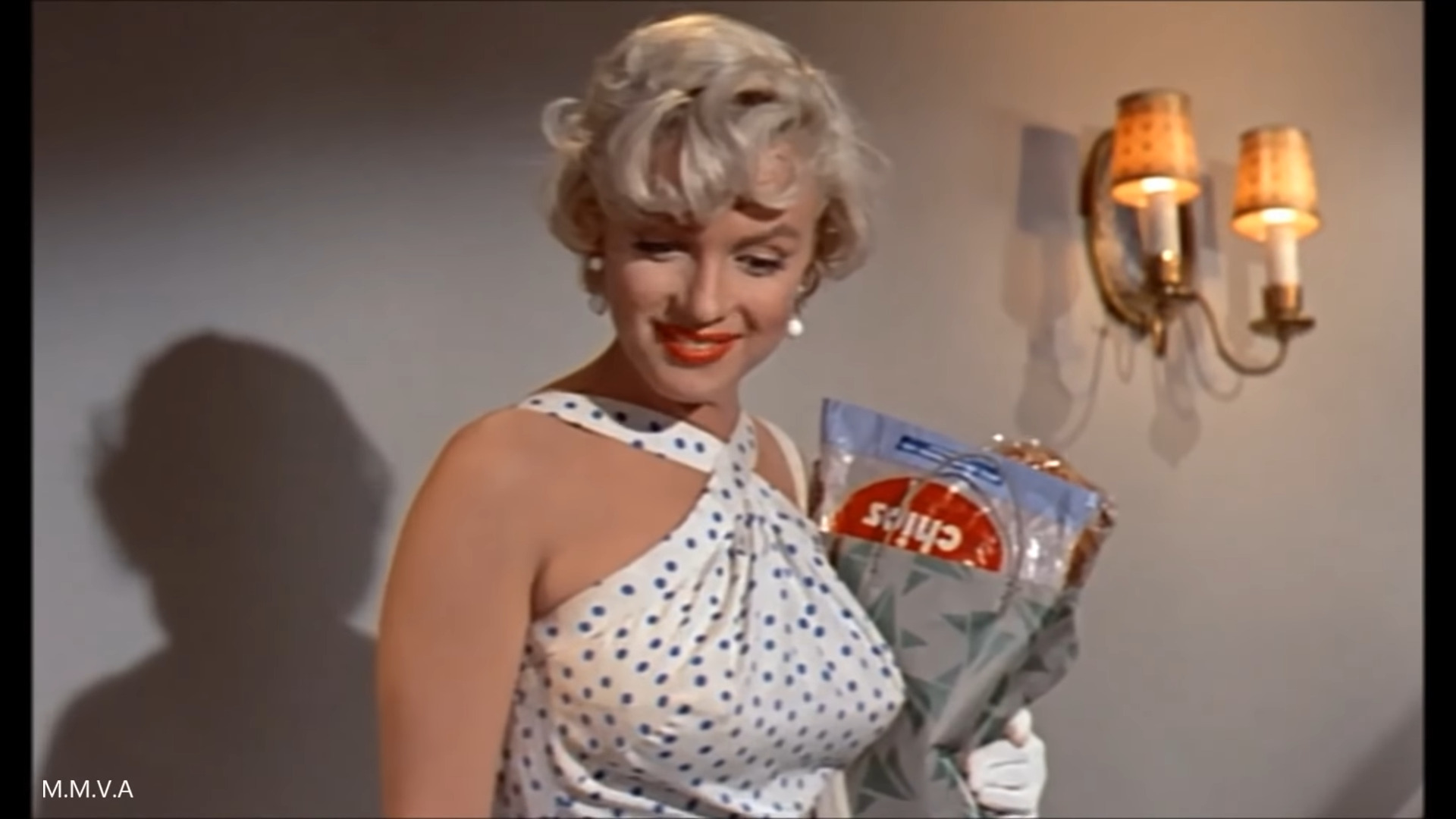 However, contrary to Netflix’s deviation from both reality and Oates’ original story, Monroe did not speak with any sort of Latin accent – Mexican, Cuban, or otherwise.

She instead spoke with an airy ‘California-esque quality, having trained herself in her signature speaking voice in a concentrated effort to fight back against a childhood stutter.

“The first time was at the orphanage, and then later in my teens, I stuttered,” explained Monroe herself during a 1960 interview with French author Georges Belmont. “I don’t know how it happened. I just stuttered. Sometimes if I’m very nervous or excited or something I stutter.”

In an example of just how much work she had put in to overcoming her speech impediment, she then told Belmont, “One time, I had a small part in a movie, and the assistant director came in and yelled at me.” 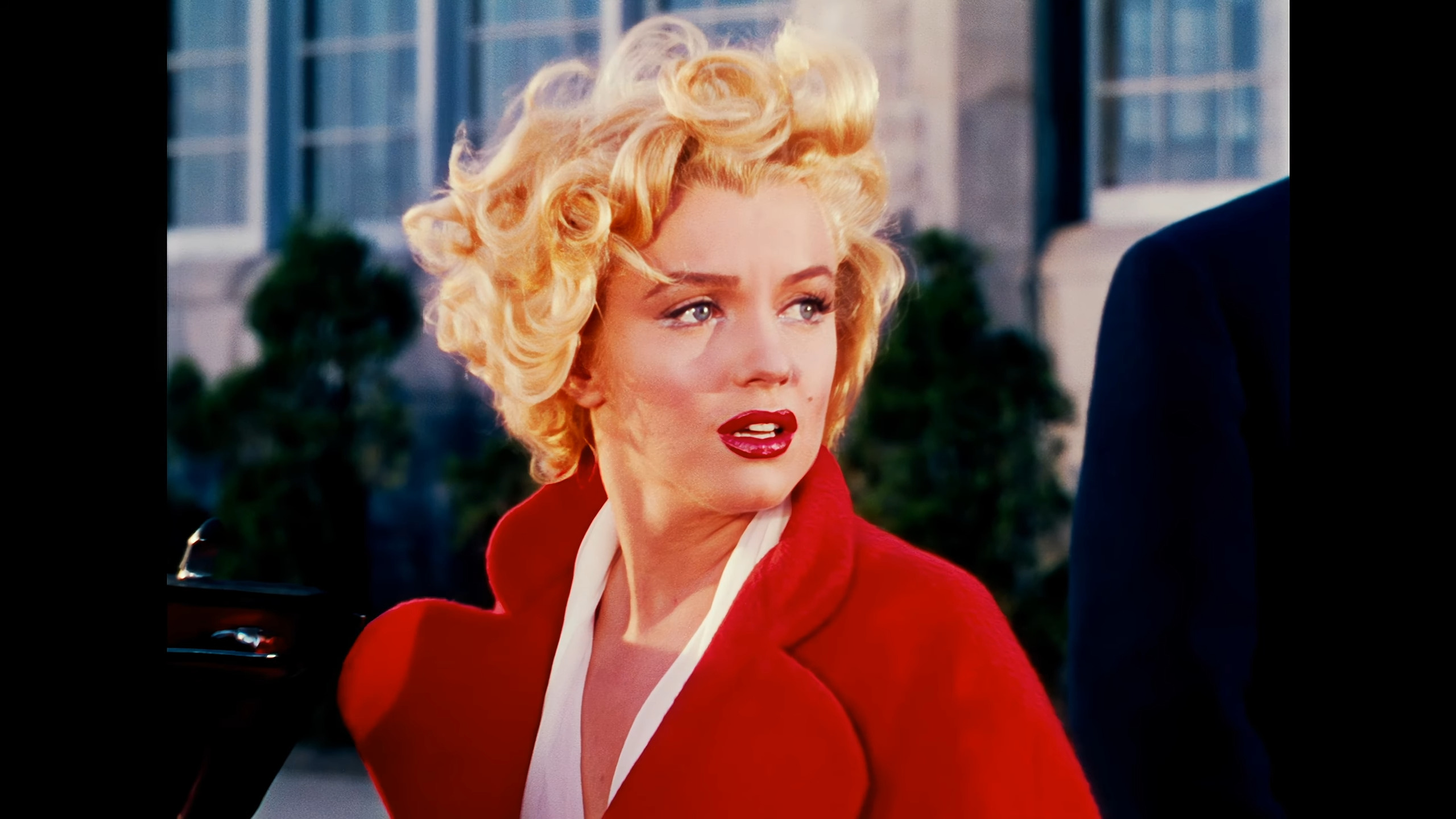 “Oh, he talked he awful,” she recalled. “And so, when I got into the scene, instead of my lines, I went ‘w-w-w-w-w-w’  the [assistant] director came up and he was furious and he said ‘you don’t stutter’, and I said ‘That’s what you think!'”

After sharing a laugh with Belmont over the anecdote, Monroe ultimately concluded her insight into her stutter with the simple exclamation, “Oh, it’s painful.” 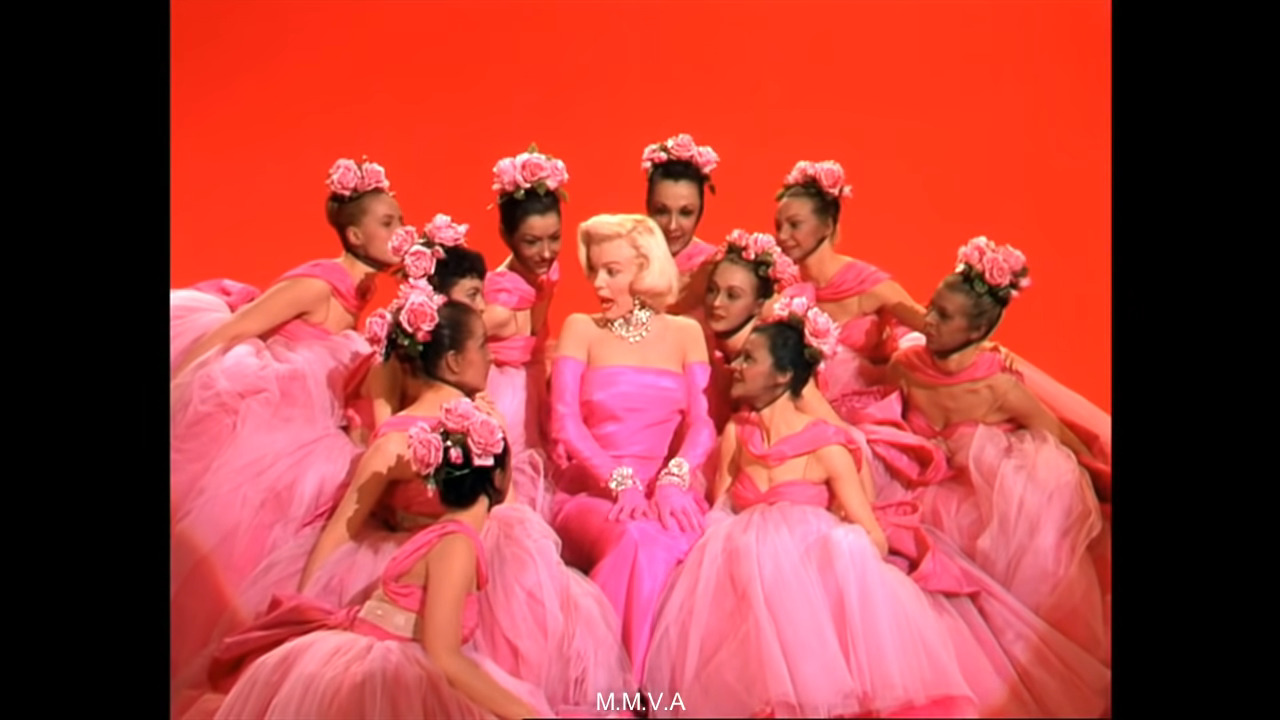 This change also stands as yet another example of Hollywood’s insistence on bait-and-switching their audiences, as when asked by the The Times earlier this year if she had mastered Monroe’s voice, de Armas had attested, “I tried! It only took me nine months of dialect coaching, and practising, and some ADR sessions.”

“It was a big torture, so exhausting,” she said of the experience. “My brain was fried.” 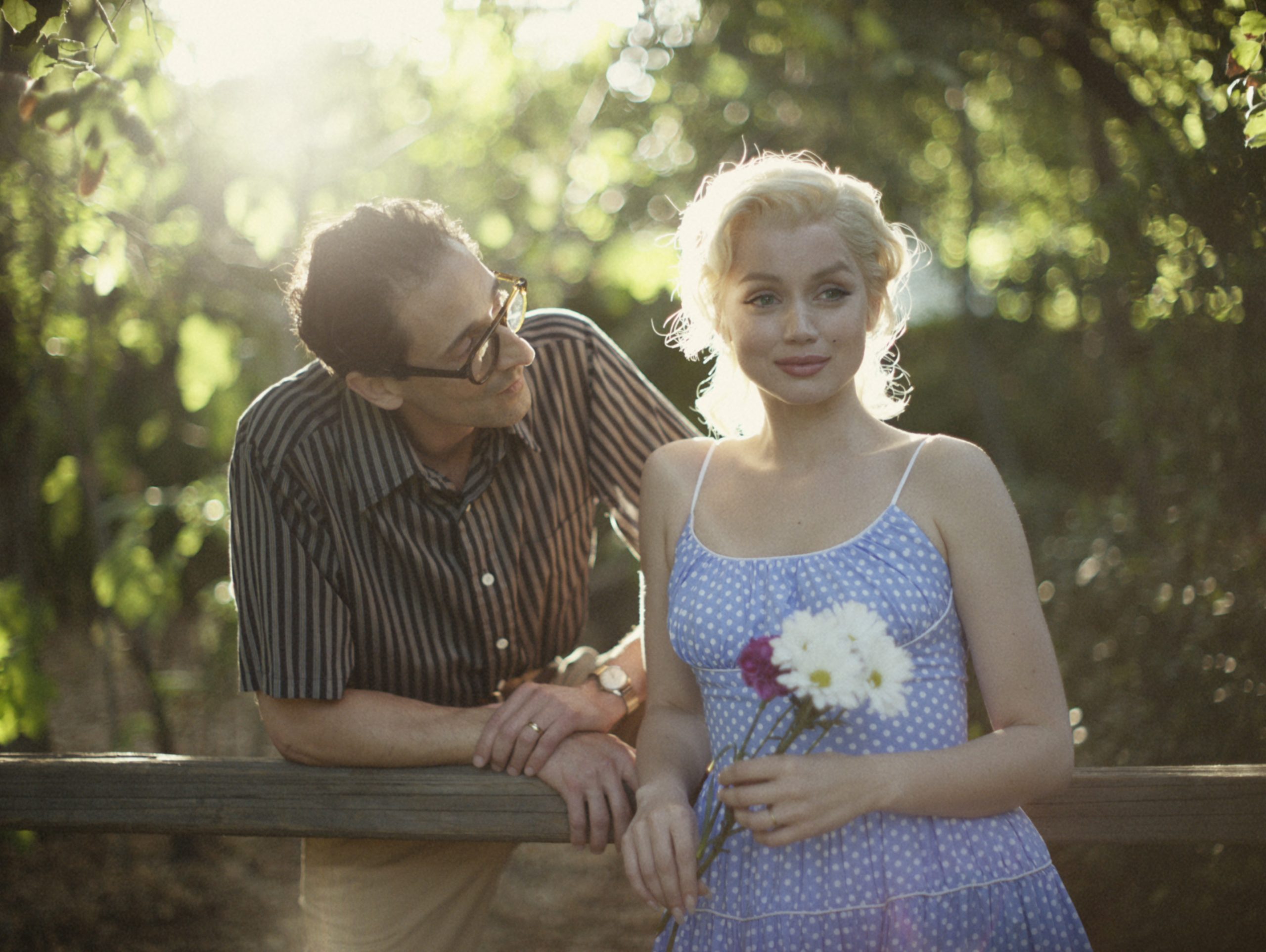 Blonde is set to hit the streaming platform on September 23rd, 2022.

When it does, it will notably do so as the streamer’s first NC-17 title, having received the rating due to its featuring “some sexual content.”

NEXT: No Time To Die Actress Ana de Armas Pushes Back Against Gender-Swapping James Bond: “There Shouldn’t Be Any Need To Steal Someone Else’s Character”