In light of recent leaks which revealed that Disney will soon introduce a major retcon to Ahsoka Tano’s story, Star Wars novelist E.K. Johnston has not only defended Disney’s inability to keep their own canon straight, but also hinted that the company is not yet done making changes to the Togrutan Jedi’s history. 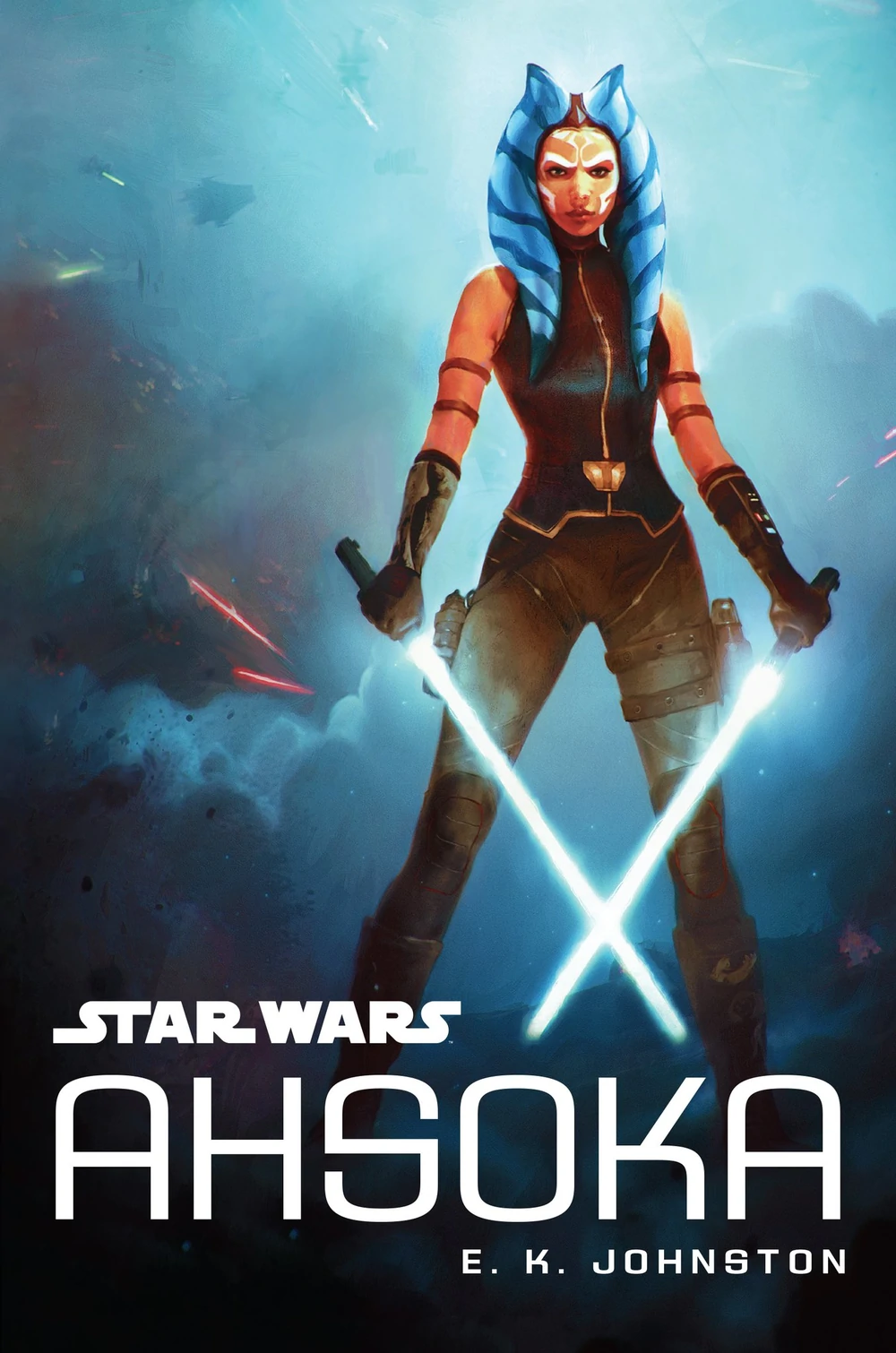 Announced at the 2022 Star Wars Celebration and set to stream on Disney Plus sometime this Fall, Tales of the Jedi is an upcoming anthology of animated shorts whose six-episode run willl be divided into two parts, with three episodes centered on Count Dooku and three focusing on Ahsoka.

The anthology will also see a number of veteran Star Wars actors return to reprise their respective roles, including Liam Neeson as Qui-Gon Jinn, Matt Lanter as Anakin Skywalker, and Ashley Eckstein as Ashoka – the latter two having voiced the characters across their various animated appearances. 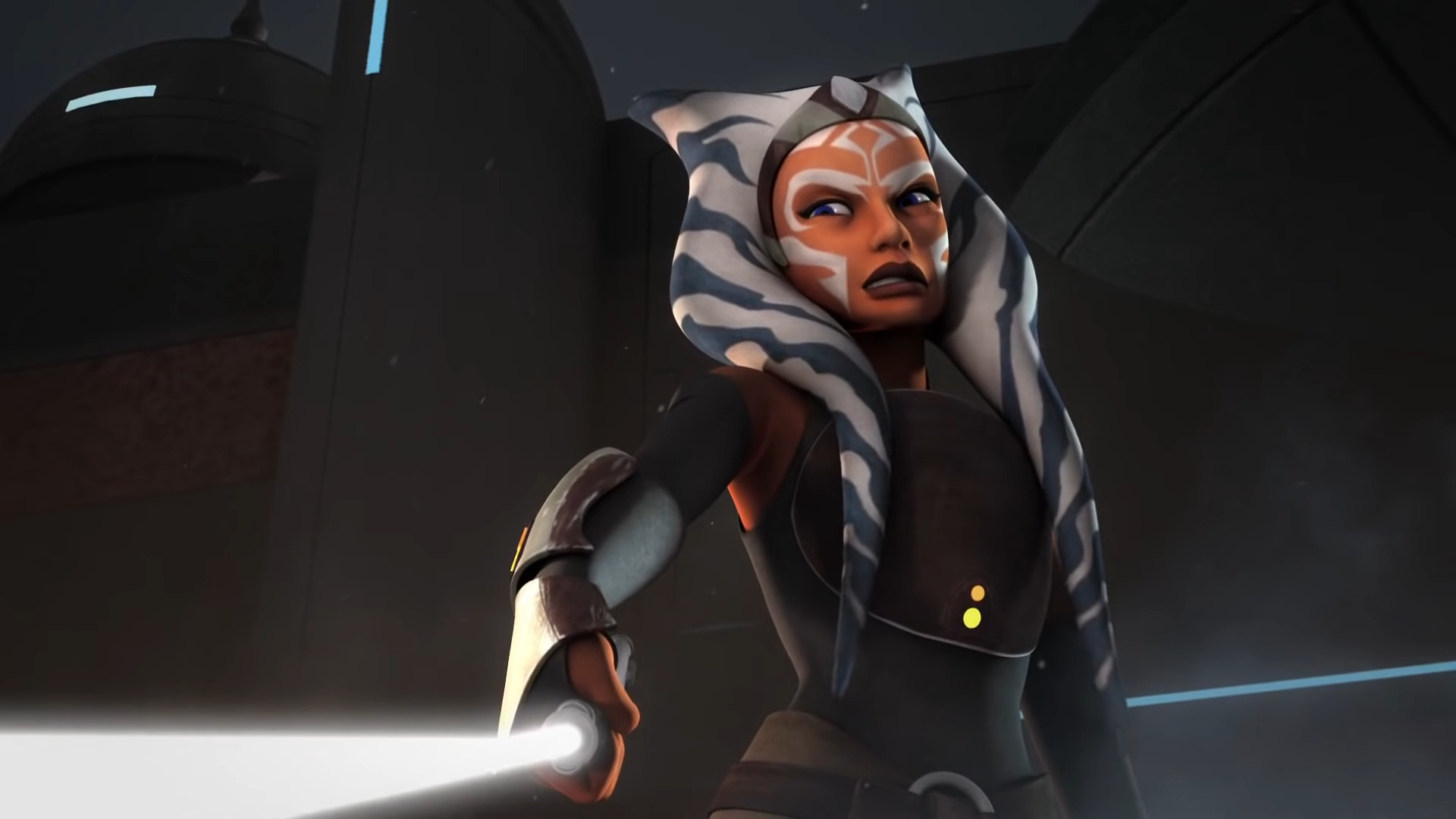 Though further official details regarding Tales of the Jedi are presently non-existent (despite the fact that the series is supposedly airing sometime in the next three months), thanks to a recent set of leaks, audiences were recently given an unexpected preview into the anthology’s individual offerings.

On July 31st, /u/Aesokas took to the /r/StarWarsLeaks subreddit to share a “full breakdown and run-through” of the series based on information both provided directly to him and shared publicly by fellow leaker @nuruodo1.

As per his insights, Dooku’s three outings will respectively see him working with Mace Windu to investigate the death of a fellow Jedi, taking his padawan Qui-Gon Jinn on a mission to rescue a Senator’s child that suddenly goes awry, and killing Yaddle after she discovers his turn to the Dark Side.

Meanwhile, Ahsoka’s episodes will explore the moment she first utilized the Force as a child, her showdown against the Clone Troopers alongside Rex as seen in The Clone Wars’ series finale ‘Victory and Death’, and her infamous confrontation with the Sixth Brother. 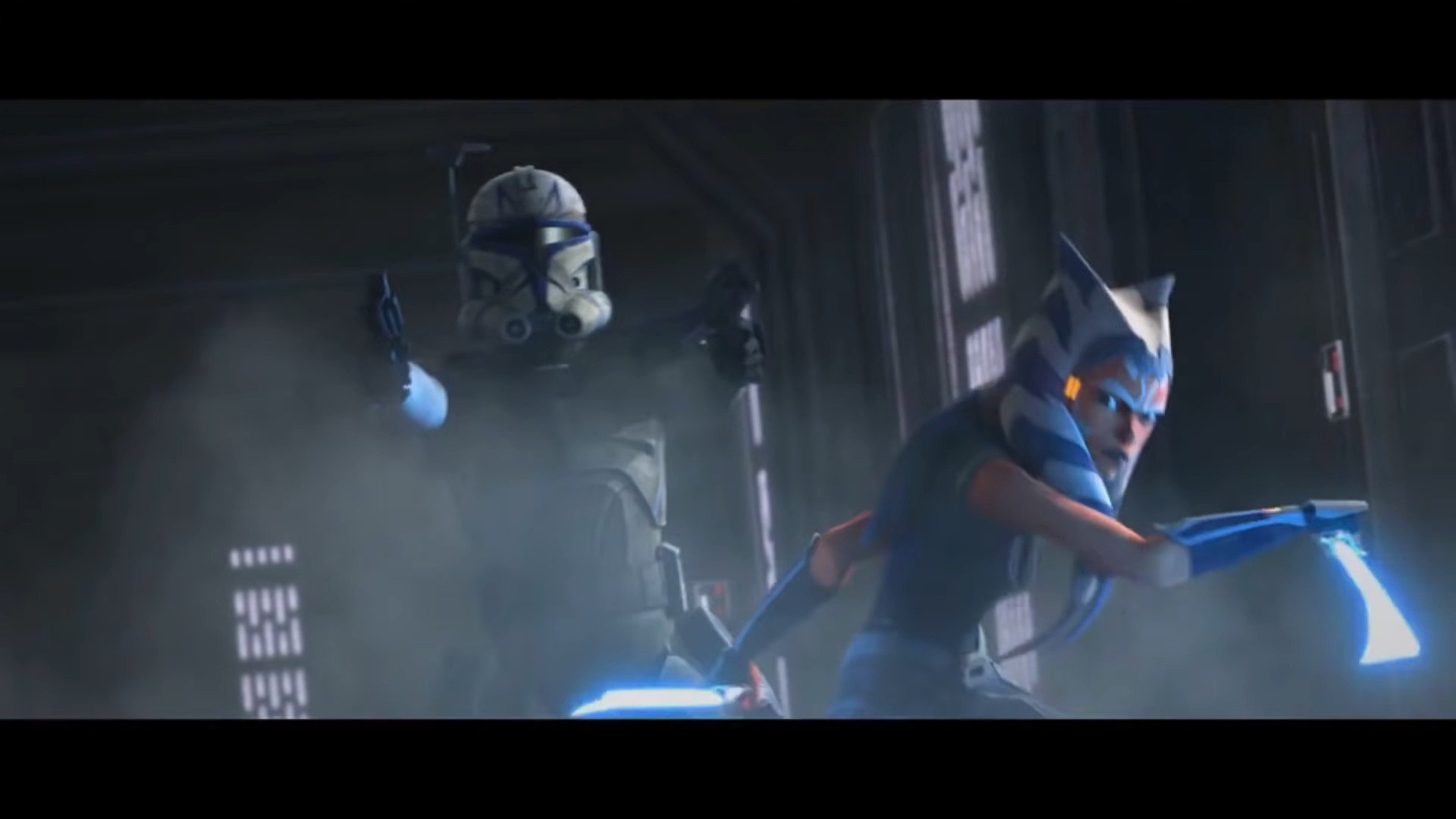 It is in this last episode where a major retcon is made to her history, particularly as it pertains to her final duel with the Inquisitor and the creation of her signature white lightsabers.

Originally, as portrayed in Johnston’s own 2016 novel Ahsoka, the Jedi put an end to the Inquisitor’s chase by ripping the kyber crystals from his lightsaber, triggering an explosion within the weapon that quickly consumes the Inquisitor and putting a decisive end to their fight.

Left in possession of the kyber crystals, Ahoska proceeds to purify them of their Dark Side influence in an act that not only allows her to use them in the construction of her own blades, but also imparts upon them their white coloring.

However, in the Tales of the Jedi episode, she instead reportedly ends their fight by simply crushing the Sixth Brother’s lightsaber, a change which results in the same explosive finale originally conceived by Johnston but leaves Ahsoka without the crystals and the franchise without an explanation as to how she came to possess her unique weapons. 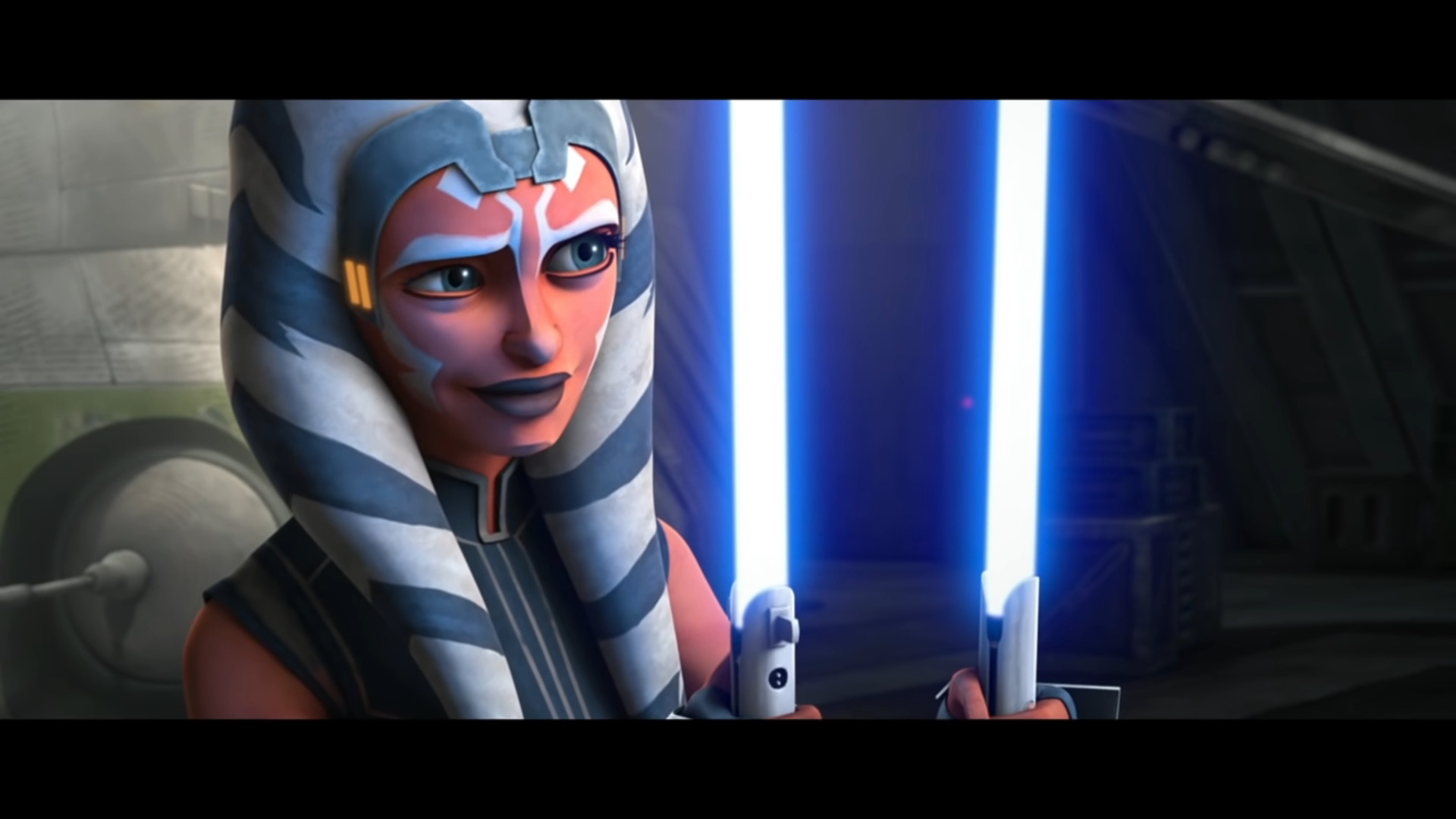 As news of this particular change began to spread across social media, it was unsurprisingly met with massive backlash from Star Wars fans, many of whom wrote it off as yet another example of Disney’s willful ignorance of (and seemingly active contempt for) the franchise’s canon.

Eventually, the mounting criticisms against Ahsoka’s new finishing technique caught the attention of the aforementioned Johnston, prompting her to argue in defense of the Tales of the Jedi episode on the grounds that, essentially, how this change fits into canon was up to the audience to figure out for themselves.

“There isn’t a big conspiracy behind the changes in Ahsoka’s story,” said Johnston on July 31st. “Dave approved the book six years ago and then kept working on her journey. It’s frustrating to see people gleefully declare my book non-canon instead of just…using their imaginations. Like we did.”

Further, in response to a fan who offered the further justification that the change was “only a few details too” and “easily goes along with canon if you can just look at like 4-5 sentences with understanding of the context of which it was written rather than disdain,” Johnston revealed “It’s probably going to be more when the new animated show comes out.

“But the alternative is what we got with Luke,” she concluded, “which is: almost nothing.”