You probably won’t be surprised that the upcoming A League of Their Own series on Amazon Prime Video will feature “queerness in a huge way,” but you may be surprised that one of its stars recently discussed how she and “one of my best friends” performed lesbian scenes for it. On second thought, maybe that revelation won’t surprise you. 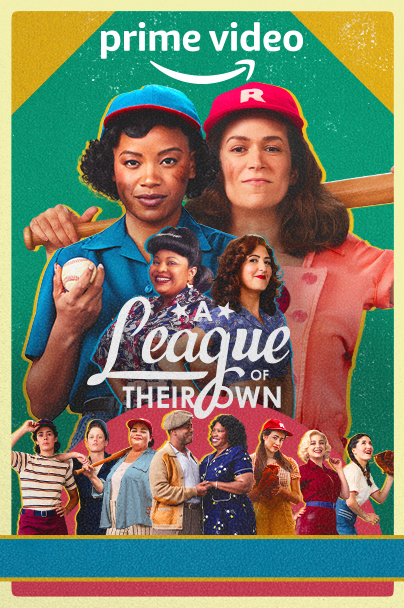 A League of Their Own

On August 2, The Daily Beast published excerpts of an interview it did with D’Arcy Carden for its The Last Laugh podcast. Carden stars as someone in A League of Their Own and while I’m sure I could find out what her character’s name is, I simply don’t care enough to do so.

During the interview, Carden describes how Abbi Jacobson, her co-star and the series co-creator, is “one of my best friends who I adore.” A few paragraphs later and the article reminds readers that “[w]hen Jacobson was a guest on The Last Laugh last spring, she teased that unlike the movie, her version of the story would be focused on ‘queerness in a huge way.’”

She definitely wasn’t joking, of course, and based on the exclusive A League of Their Own clip provided to The Daily Beast, I’m guessing that there will be even more Alphabet-ness in the series than even many jaded people would guess. Maybe I’m wrong, but watch the clip and see why I say that.

But I digress; back to The Daily Beast article, which delves into how Carden and Jacobson will be a part of the huge queerness of the series. “For Carden, that means there are more than a few love scenes between her character and Jacobson’s.” 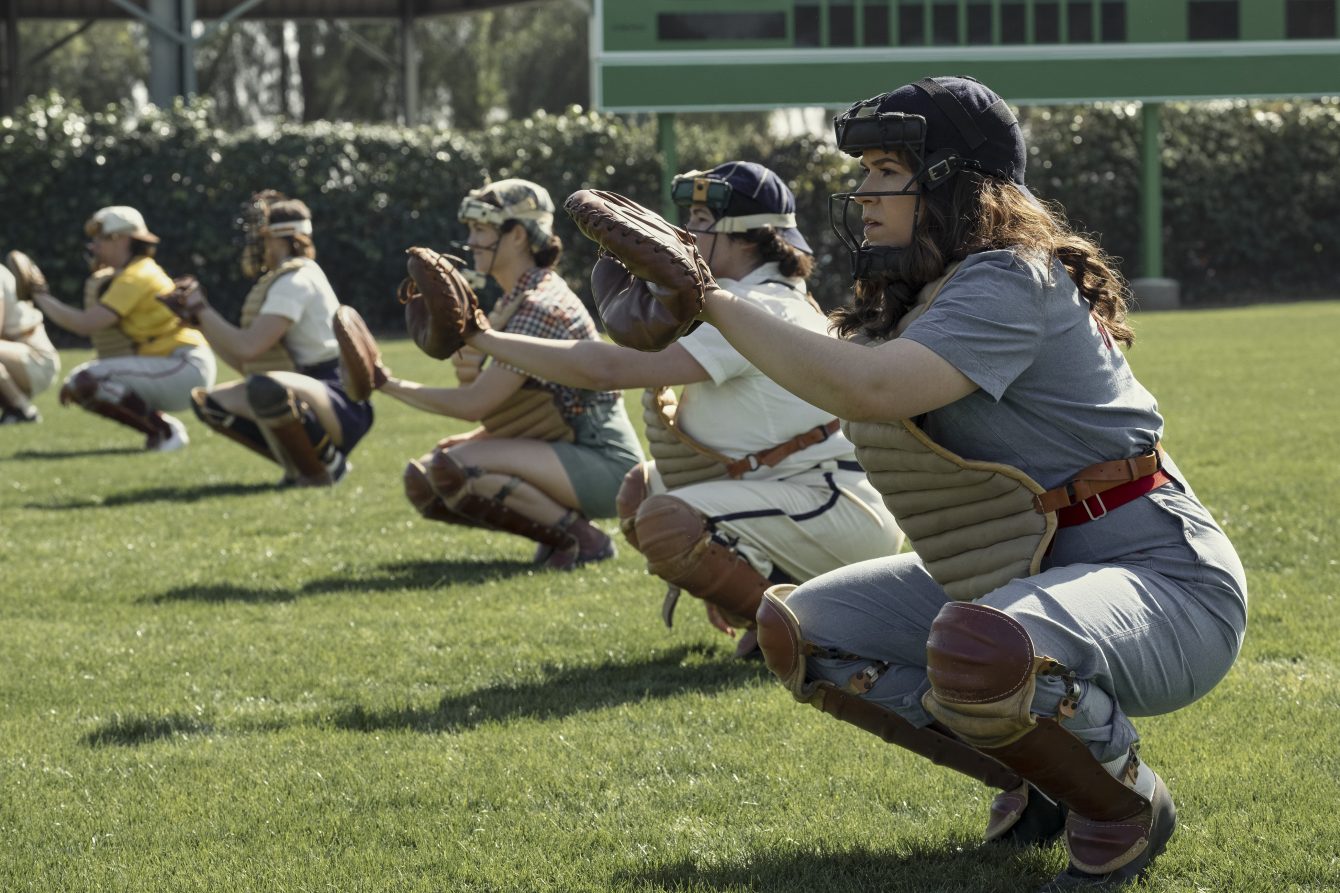 Abbi Jacobson as Carson in A League of Their Own

At first Carden says something that sounds relatively normal. “‘It’s not not weird,’ she says when I ask what it’s like to make out with your best friend on camera. ‘It’s not like I can be like, “Oh, it’s nothing.”’

But right after that she changes course. “I want to say it’s ultimately better to do it with a dear friend. We were able to cut through the bulls***, but yeah, it’s weird.” 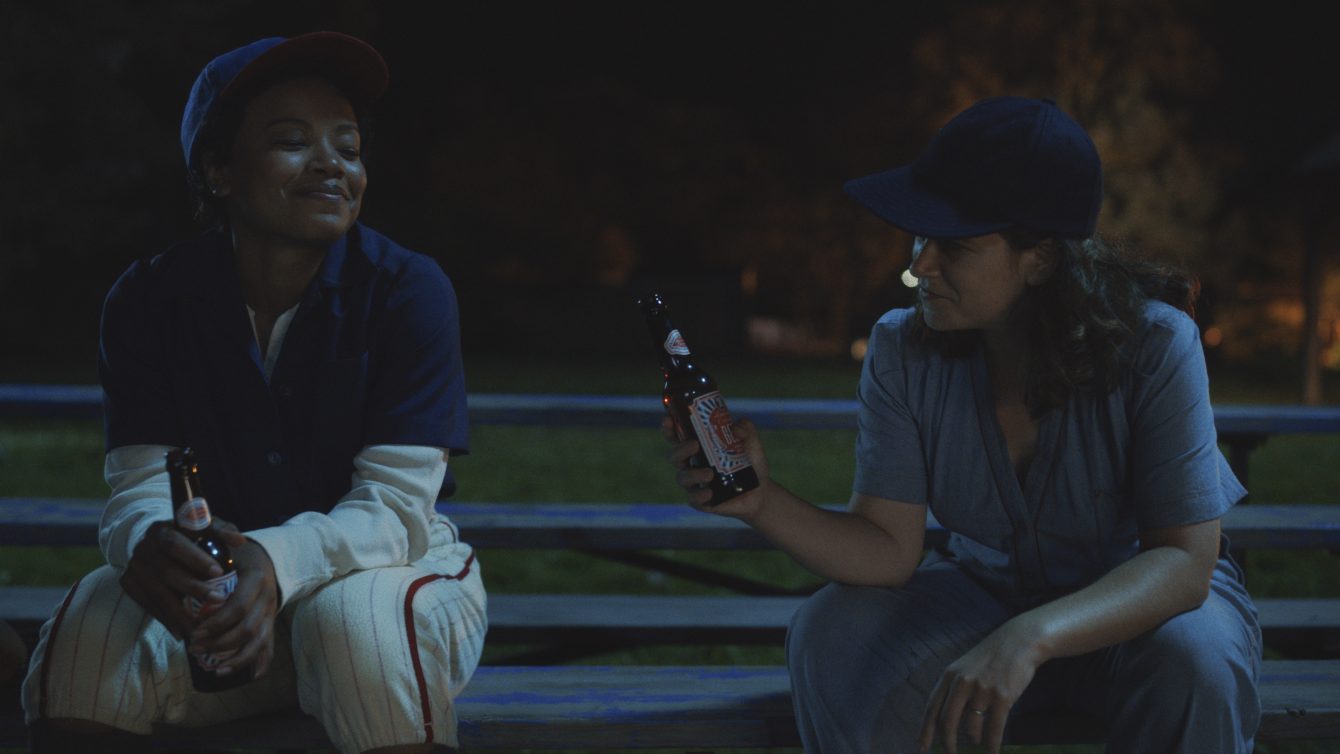 And she ends it by noting: “But that’s because kissing someone with a camera four feet from your face is weird. And anyone who says it’s not is truly insane.”

I honestly don’t have any follow-up to that. Seriously, it just speaks for itself. 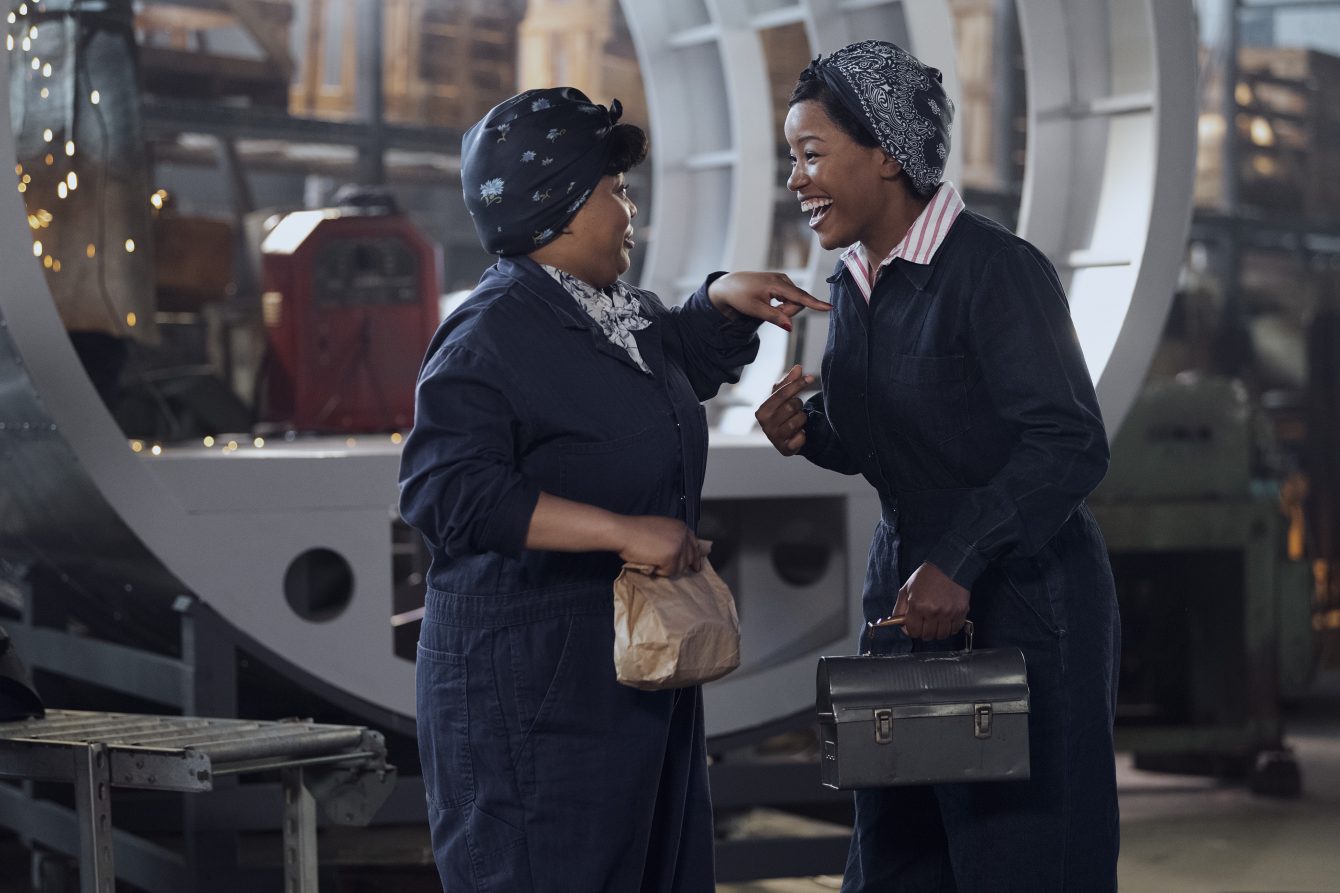 RELATED: The Daily Beast Freaks Out Over The Terminal List, Calls It An “Unhinged Right-Wing Revenge Fantasy”

But I will add that after that interview, Jacobson made the announcement that she “is engaged to Jodi Balfour.” Stunning and brave, and completely unexpected.

One more thing that I must mention lest I be negligent. Here is an official photo of Rosie O’Donnell from the series. 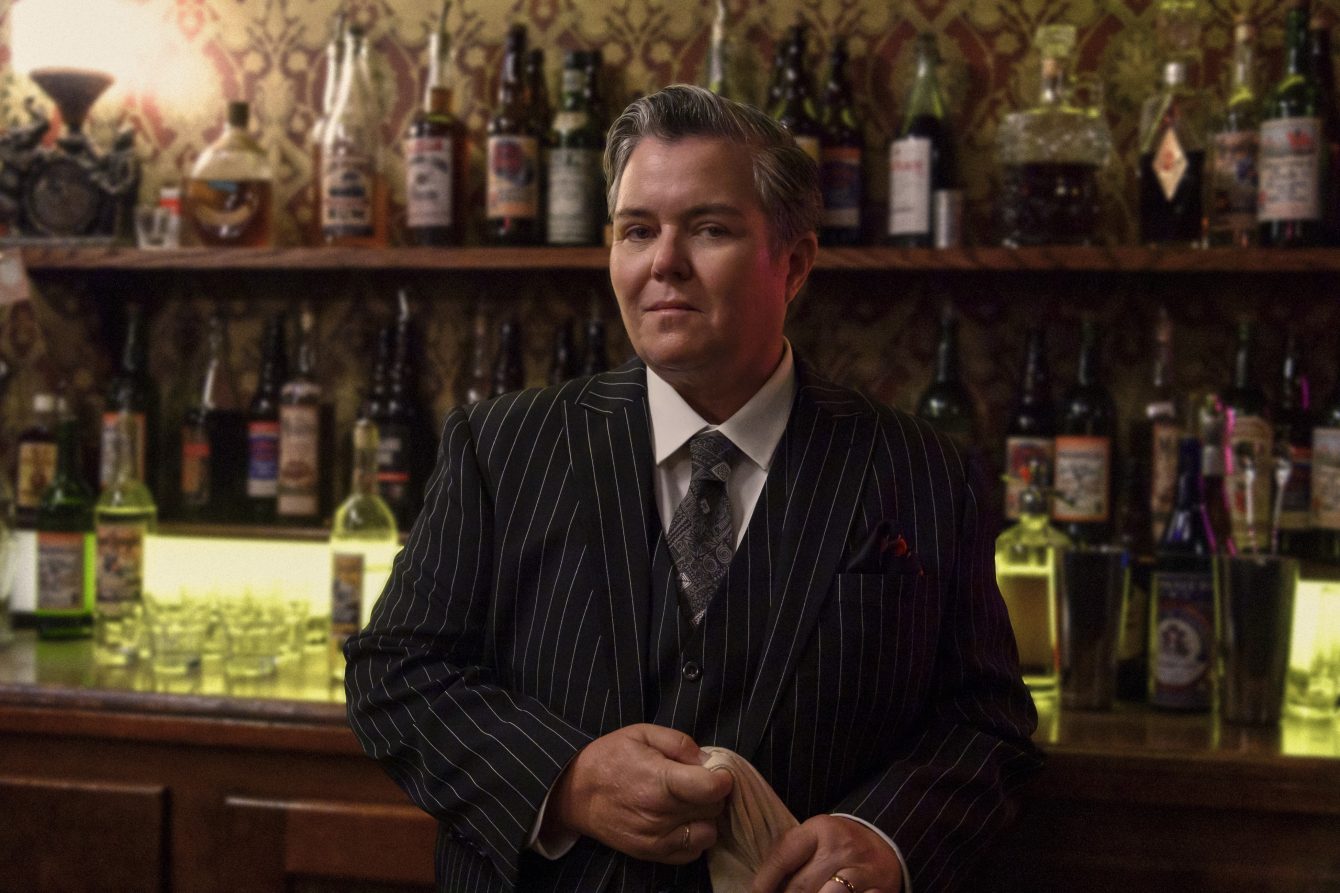 Rosie O’Donnell in A League of Their Own

And since I know everyone here will be looking forward to this wonderful series, I’ll let you know that A League of Their Own debuts on Amazon Prime Video on August 12. I’m sure you’ll enjoy it.