Unfortunately for fans of Jon Bernthal’s take on the company’s signature gun-toting crime fighter – or perhaps fortunately, depending on one’s own personal feelings regarding the quality of the studio’s Disney Plus television outings – actress Rosario Dawson has walked back her previous confirmation of The Punisher’s return to the small screen. 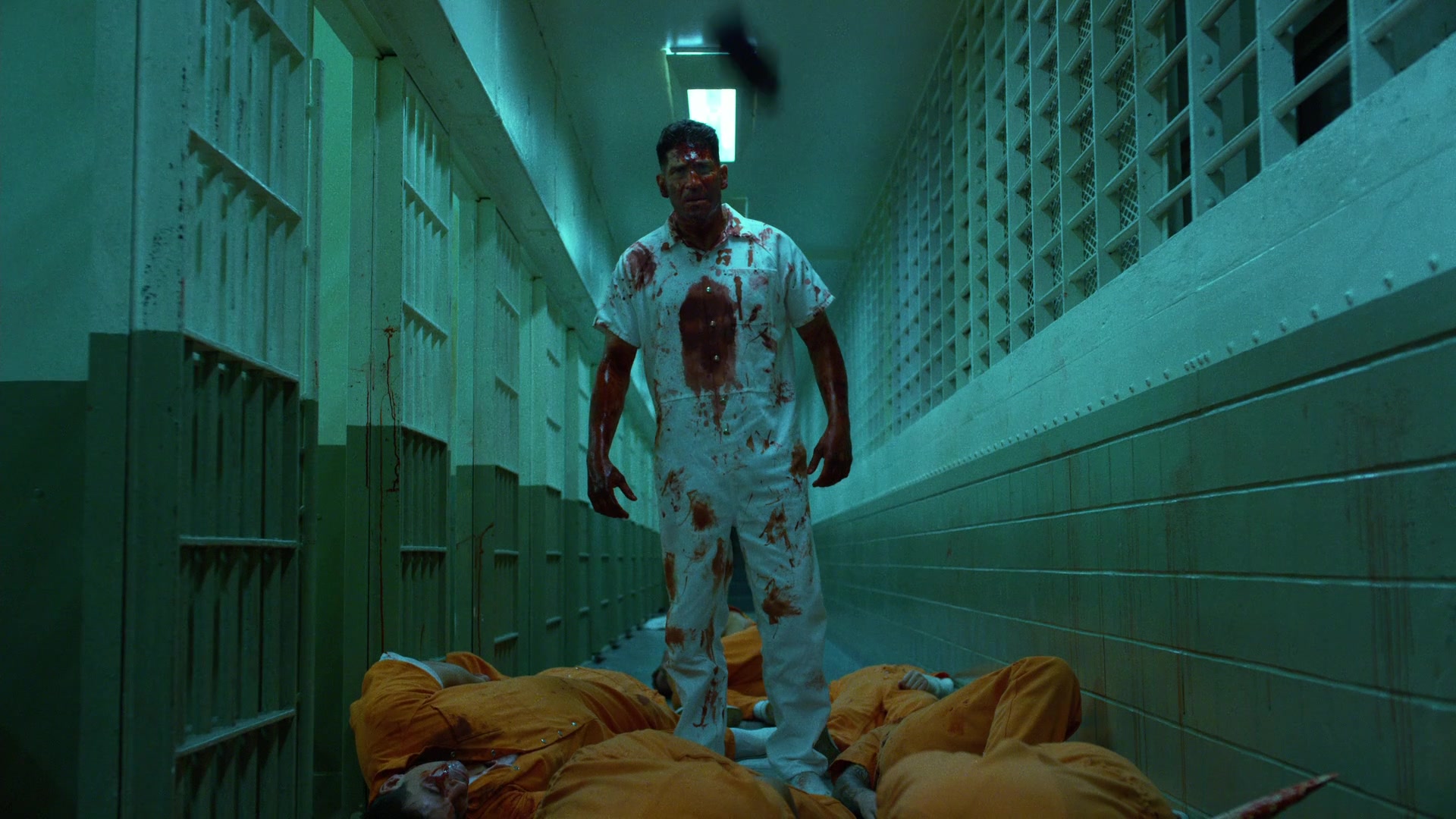 Dawson, who appeared in all of Marvel’s Netflix series save The Punisher as Claire Dawson – otherwise known as the MCU’s version of Night Nurse – made her initial confirmation of Frank Castle’s Disney Plus debut during a Q&A appearance at the recent 2022 edition of the Chicago Comic and Entertainment Expo (C2E2). 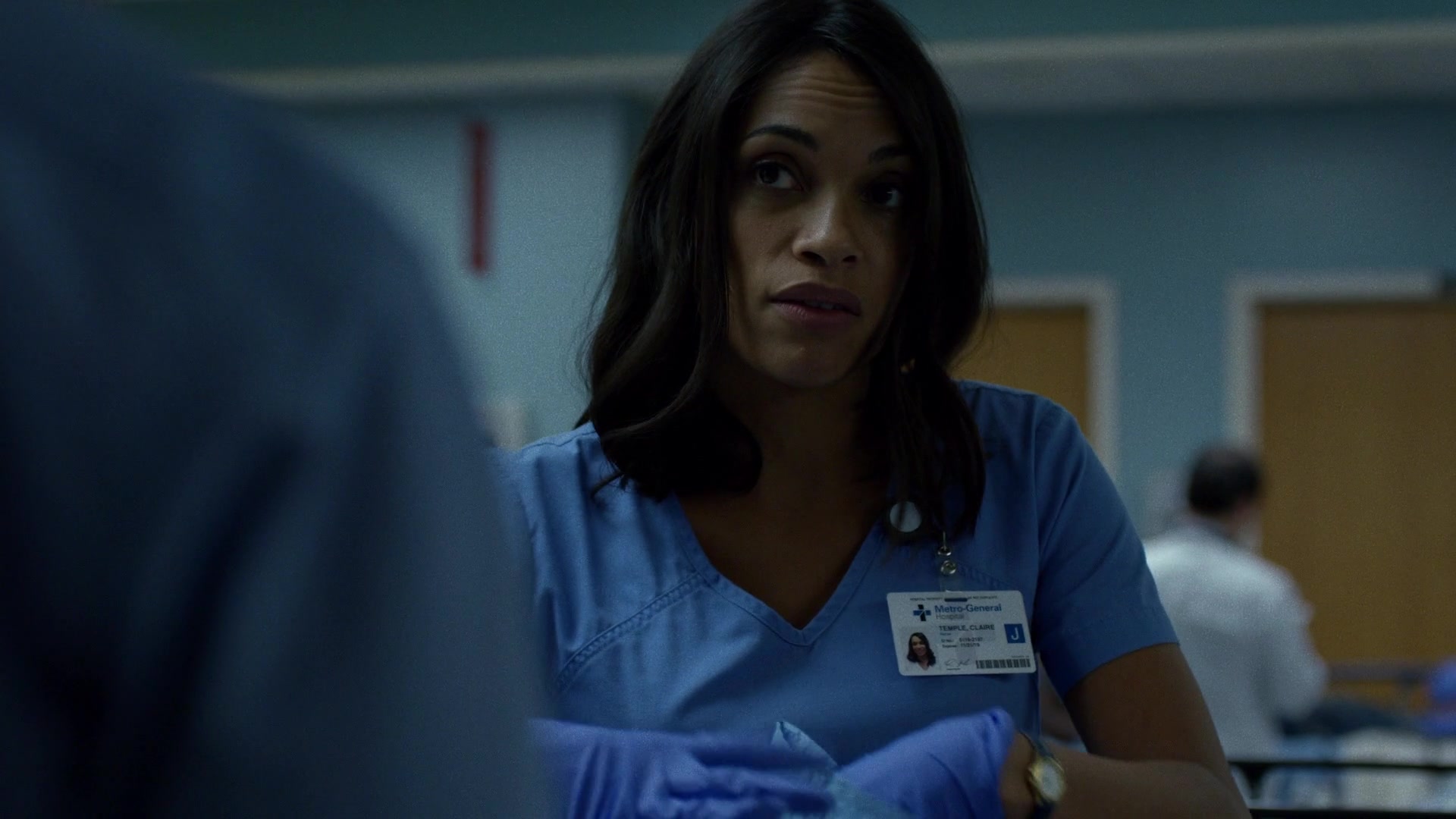 Asked by a pop-culture YouTuber Yaqub Farook if she could provide any insight into her experience working with Charlie Fox on Daredevil, the actress replied by not only speaking to her time in Hell’s Kitchen, but also revealing that she had “found out yesterday that The Punisher was happening again.”

“I feel like it’s my second chance because that’s the only one of the [Marvel Netflix] shows I wasn’t in and I love Jon Bernthal,” she excitedly told the crowd. “So, let’s all make it happen collectively guys.”

However, later that same day, Dawson would dash the hopes of numerous fans by admitting that her information may have been less than accurate.

“I can’t be trusted…!” Dawson tweeted hours after her in-person appearance. “Getting intel from fans during signings is iffy apparently. My bad.”

“I get excited,” she concluded. “Confirmation is key when you’re told what you want to hear…” 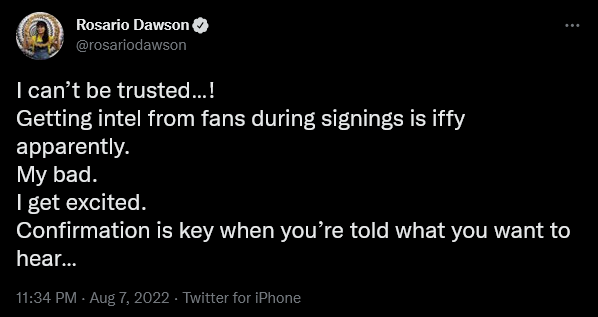 Though another solo outing featuring Frank dishing out his particularly brutal form of justice appears to be out of the cards for now, a previous rumor from Geekosity’s Mikey Sutton has suggested that he may team up with Matt Murdock to take on their shared enemy in the upcoming Daredevil: Born Again. 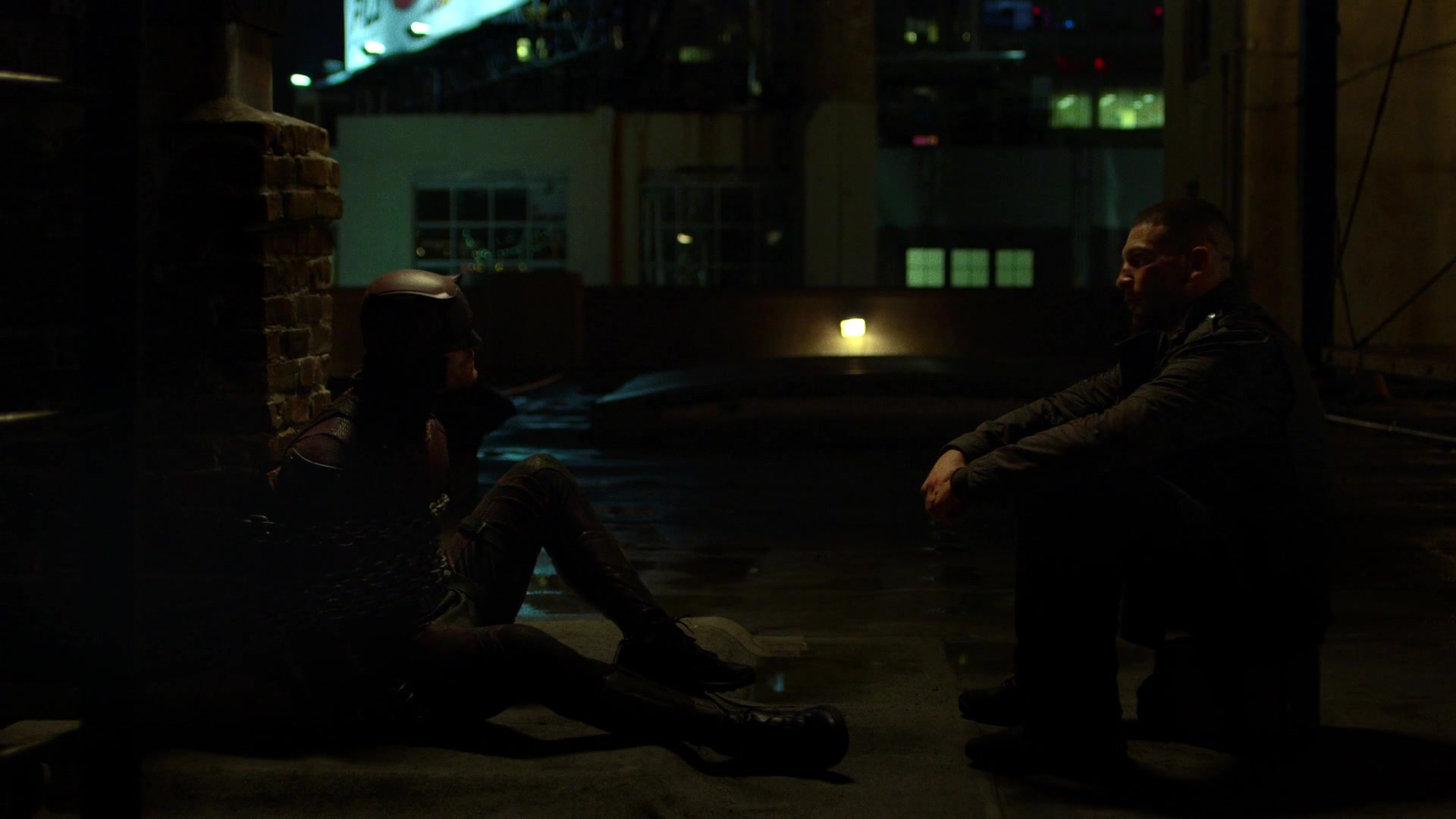 “Charlie Cox‘ Daredevil and Jon Bernthal’s The Punisher will face Vincent D’Onofrio’s Kingpin in an upcoming MCU series,” reported Sutton in February regarding the then-unconfirmed Daredevil project. “Although he’d be just a guest on Daredevil’s show, he’ll still be watered down.”

Though Bernthal has yet to make his MCU debut proper, D’Onofrio’s Kingpin notably set the stage for the return of Marvel’s Netflix cast with his appearance as the main antagonist of Hawkeye. 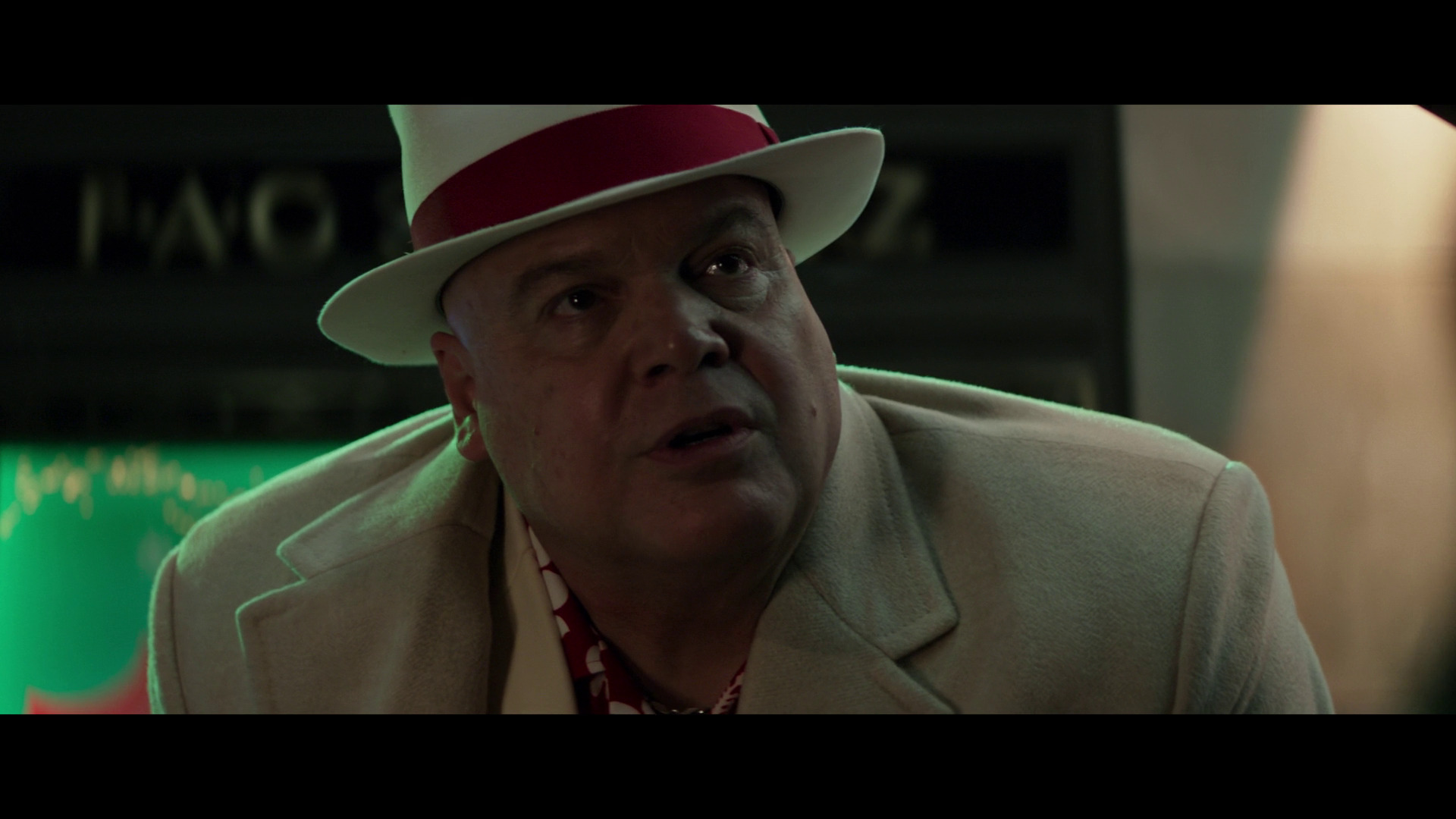 Source: Hawkeye Season 1 Epsiode 6 “So This is Christmas?” (2021), Marvel Entertainment

Further, Daredevil himself is set to follow suit when the upcoming She-Hulk: Attorney at Law premieres on Disney Plus on August 18th. 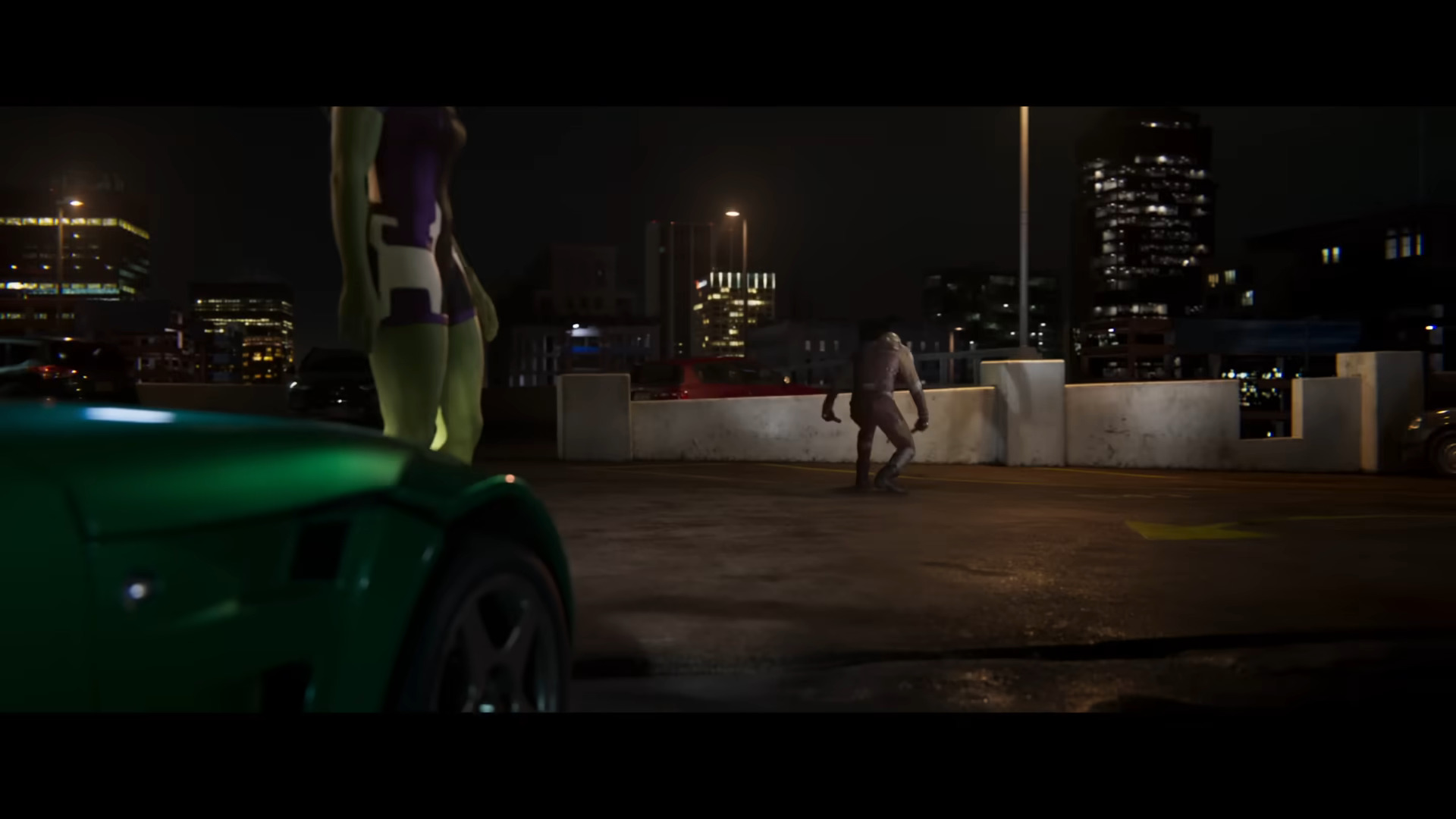