When NBCUniversal announced it was doing a horror film about a Christian gay conversion camp filled with actors who are all members of the LGBTQ community, it was obvious their intention was to make a film that showcases their “diversity and inclusion.” 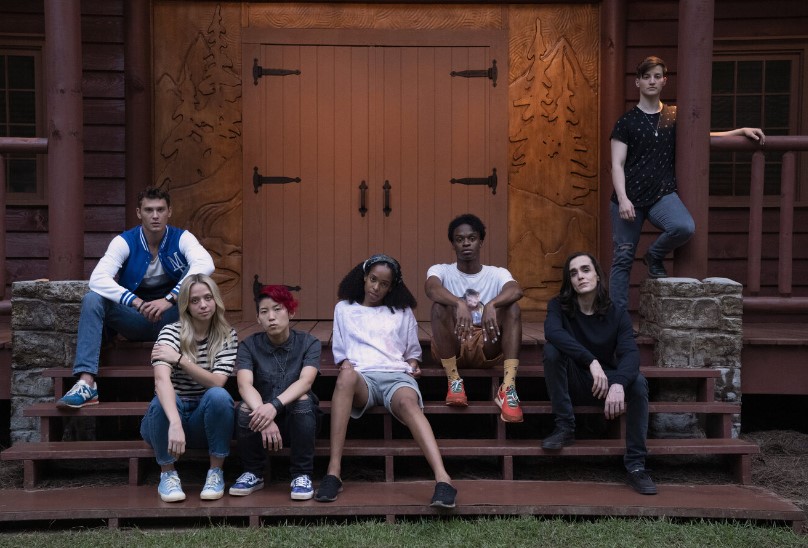 Well, they included gay and trans people in one of the worst films that 2022 has to offer. As much as NBCUniversal wants to pretend to be an ally of the LGBTQ community, they were smart enough to keep this film on a streaming service, rather than put it in theaters and let it bomb for the whole world to see.

The synopsis of They/Them would make you believe this was a stone-cold lock to be one of the top 10 worst films of 2022. However, despite gay and trans people being allowed to play out their fantasy of taking out Christian therapy campers in the setting of a horror film, I didn’t hate this film. 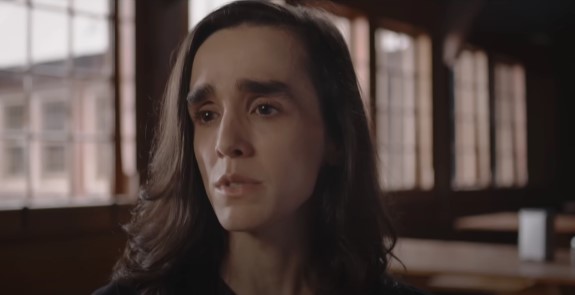 The film set in a fictional gay conversion camp where numerous LGBTQ youth are sent by their parents to make them normal again. Kevin Bacon plays Owen Whistler, the camp leader who wants to help these kids find themselves, rather than fix them. After a bumpy introduction, the campers settle into their cabins as they prepare for their one week conversion experience.

Things are going well for everyone until they realize that there’s something off about the way that the camp is presented. The counselors are a little too nice, which concerns some of the youth. The deeper they look into the camp’s history, the more they realize something sinister is going on. There is also a killer on the loose, but don’t worry because the film forgets that fact about 5 minutes after introducing them (not a reference to pronoun).

Knowing that every person in They/Them is a member of the LGBTQ community makes it hard to complain about the film being woke, because it wears his heart on his sleeve from the jump. The film showed incredible restraint for the most part by toning down any progressive lectures about non-progressives, when a film of this magnitude could have easily gone the other way.

The LGBTQ characters avoid being obnoxious as personalities, so even when their conflicts are melodramatic, you can embrace them as characters that are going through personal struggles who just want to have fun, while being treated like normal people. 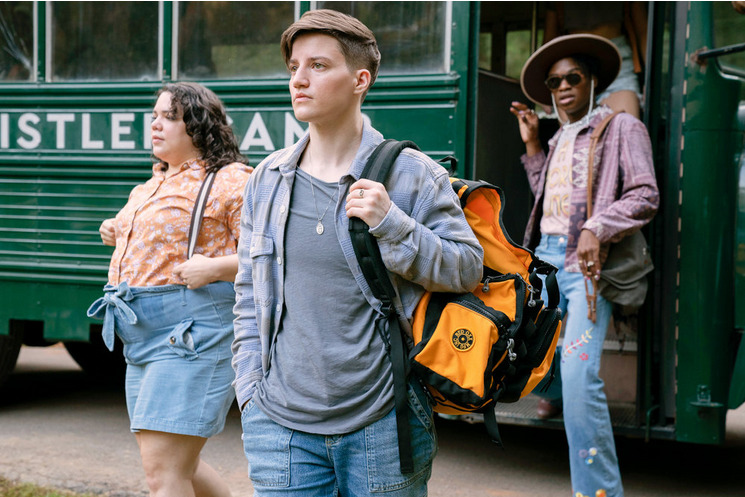 All of this is fine until you realize the fundamental problem with this movie. They/Them is a slasher film – a horror movie that is devoid of any horror whatsoever. The problem is the film does not want to kill any of the LGBTQ characters in the movie, to avoid being labeled bigoted. Hence, none of the campers are killed, meaning the film has no tension at all.

The opening three minutes shows us a killer in a mask hiding in the woods, but that killer is removed from the film for the entire first and second acts. By the time the killer returns in the third act, they are only killing the camp counselors, because every other person in this film is a member of a protected class according to progressive intersectional standards. 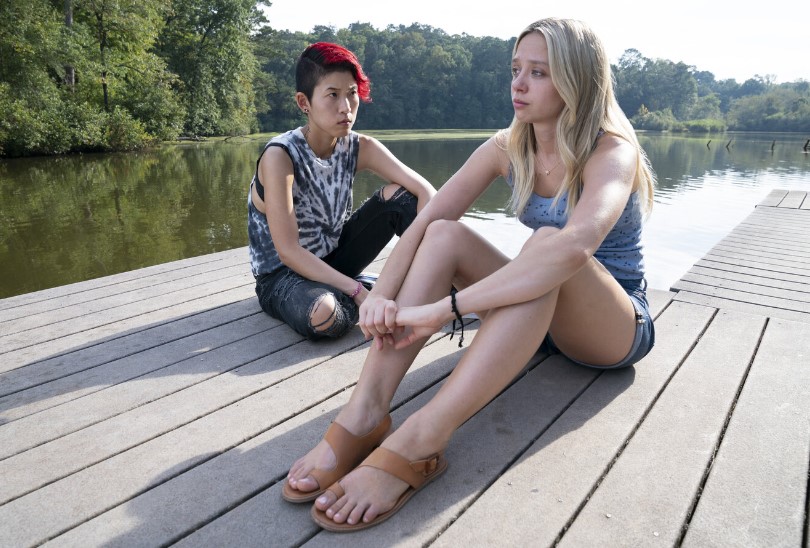 They filled a horror movie with LGBTQ characters, and then told audiences that none of them are allowed to die.

If this was a thriller with a mystery to solve, rather than a horror movie, the film could have played off of the tension between the councilors and the youth by adding a sense of uneasiness to the script. Instead, you are left with a film that loses its own identity, not because it didn’t have the ability, but because progressive storytelling prevents them from offing any of the characters in their own movie. 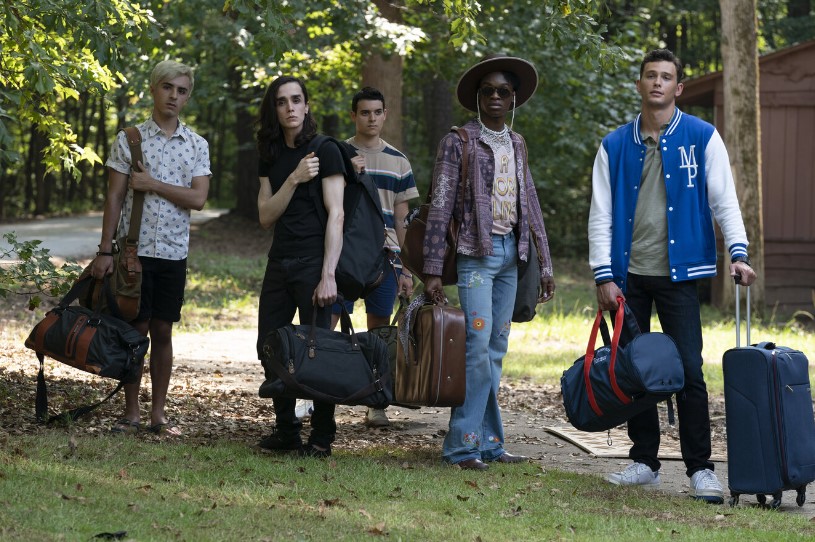 There is almost a decent movie within They/Them, but the filmmakers wrote themselves into a corner that they couldn’t get out of. As much as people in this community don’t want to hear it, you cannot mix entertainment with politics, and this film is a shining example of why you can’t have your cake and eat it too.