After lingering in the limbo between night and day for almost four years, Fox has officially closed the coffin lid on their planned reboot of Buffy The Vampire Slayer, which the production studio promised would not only be “richly diverse”, but also feature heavy involvement from the series’ creator, Joss Whedon. 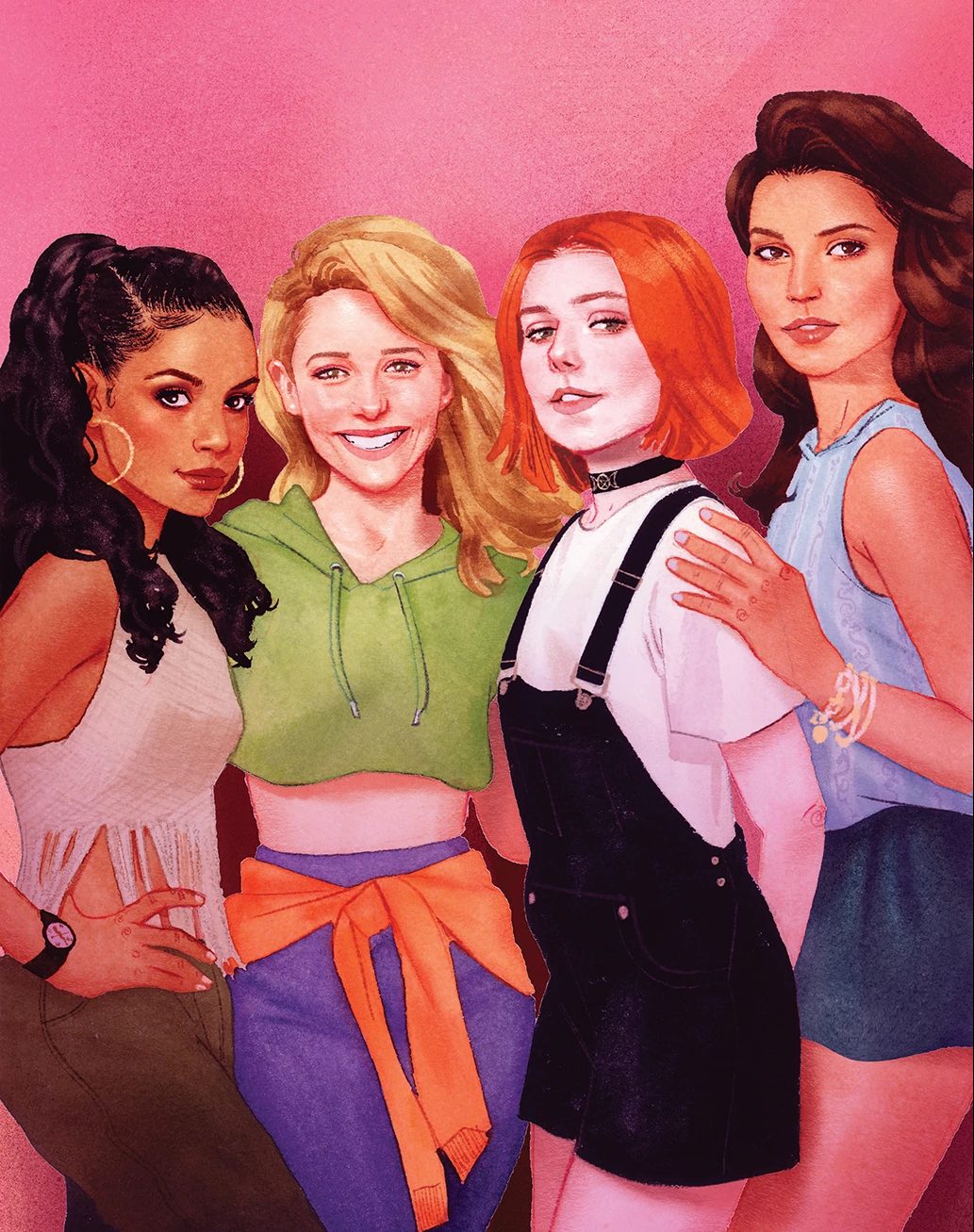 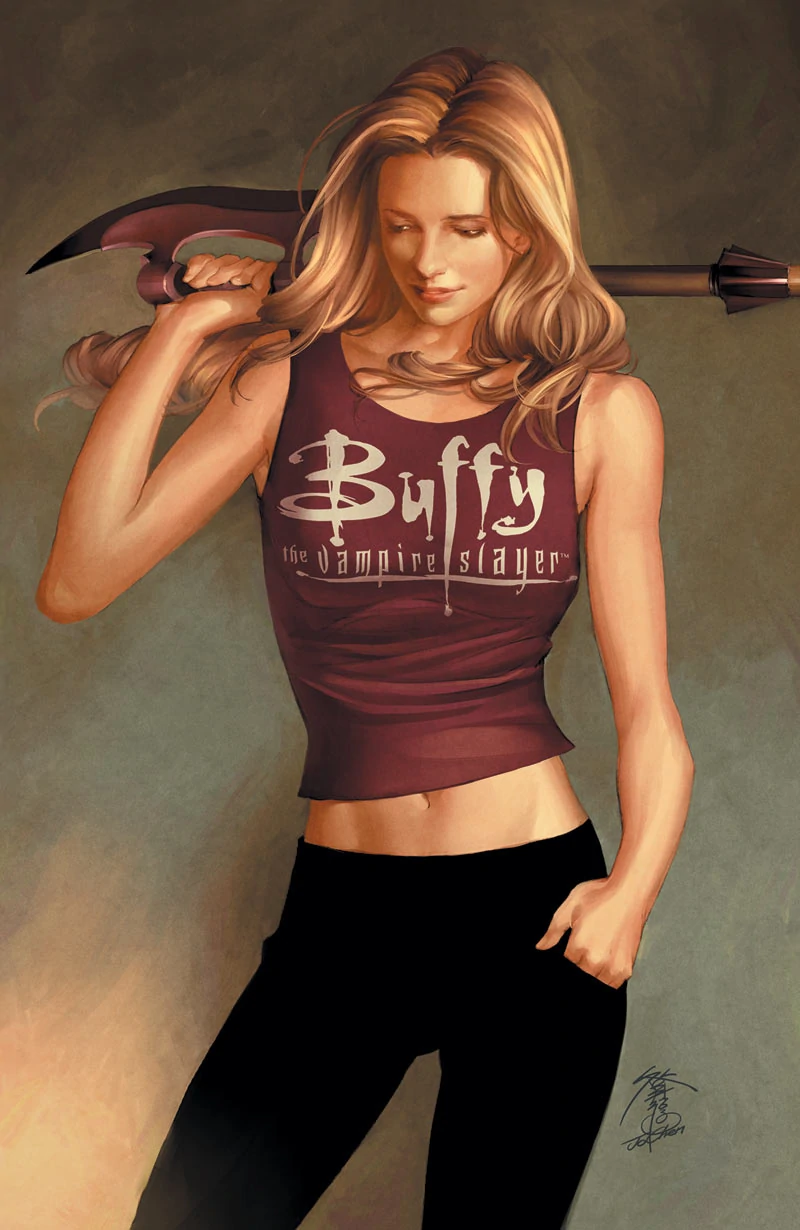 Broaching the topic after being asked for an update on the series during the show’s listener email segment [38:50], Goldberg revealed “to whomever wrote inquiring about the status of the Buffy the Vampire Slayer reboot that was put into development back in 2018,” that “[series] executive producer Gail Berman recently told our colleague and friend of TV’s Top 5 Katie Kilkenny that it is quote ‘on pause’.”

“Which is industry speak for purgatory,” Goldberg concluded. “So, make of that what you will.” 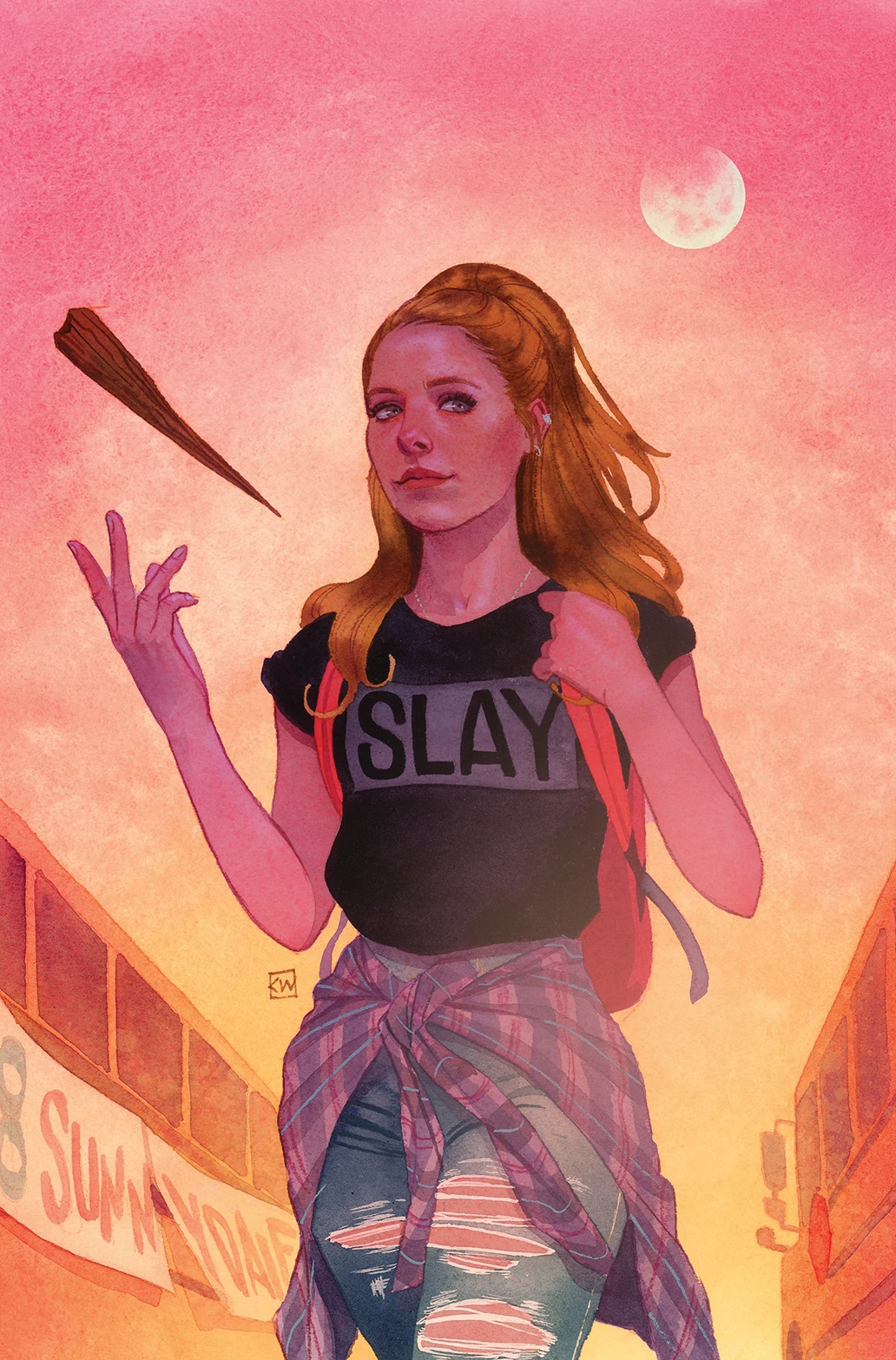 RELATED: Buffy The Vampire Slayer Reboot in The Works from Joss Whedon

First announced as in development 2018, the Buffy the Vampire Slayer reboot would have seen Whedon and television writer Monica Owusu-Breen (Marvel’s Agents of S.H.I.E.LD., Midnight, Texas), the former serving as the series’ executive producer and the latter as its writer, executive producer, and showrunner, revive the series with an unsurprising focus on diversity – so much so that the pair were rumored to be looking for an African-American actress to portray the eponymous Buffy Summers. 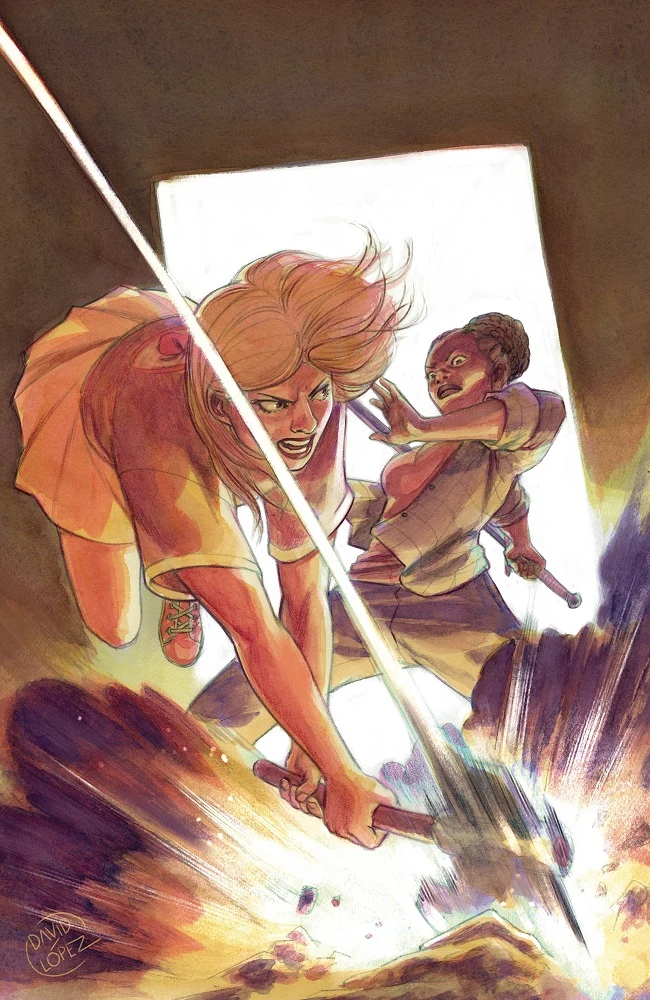 “Like our world, it will be richly diverse, and like the original, some aspects of the series could be seen as metaphors for issues facing us all today,” said the producers at the time of the reboot’s announcement.

Whether or not this mystery Slayer would have had any relation to original black character Kendra Young is unknown. 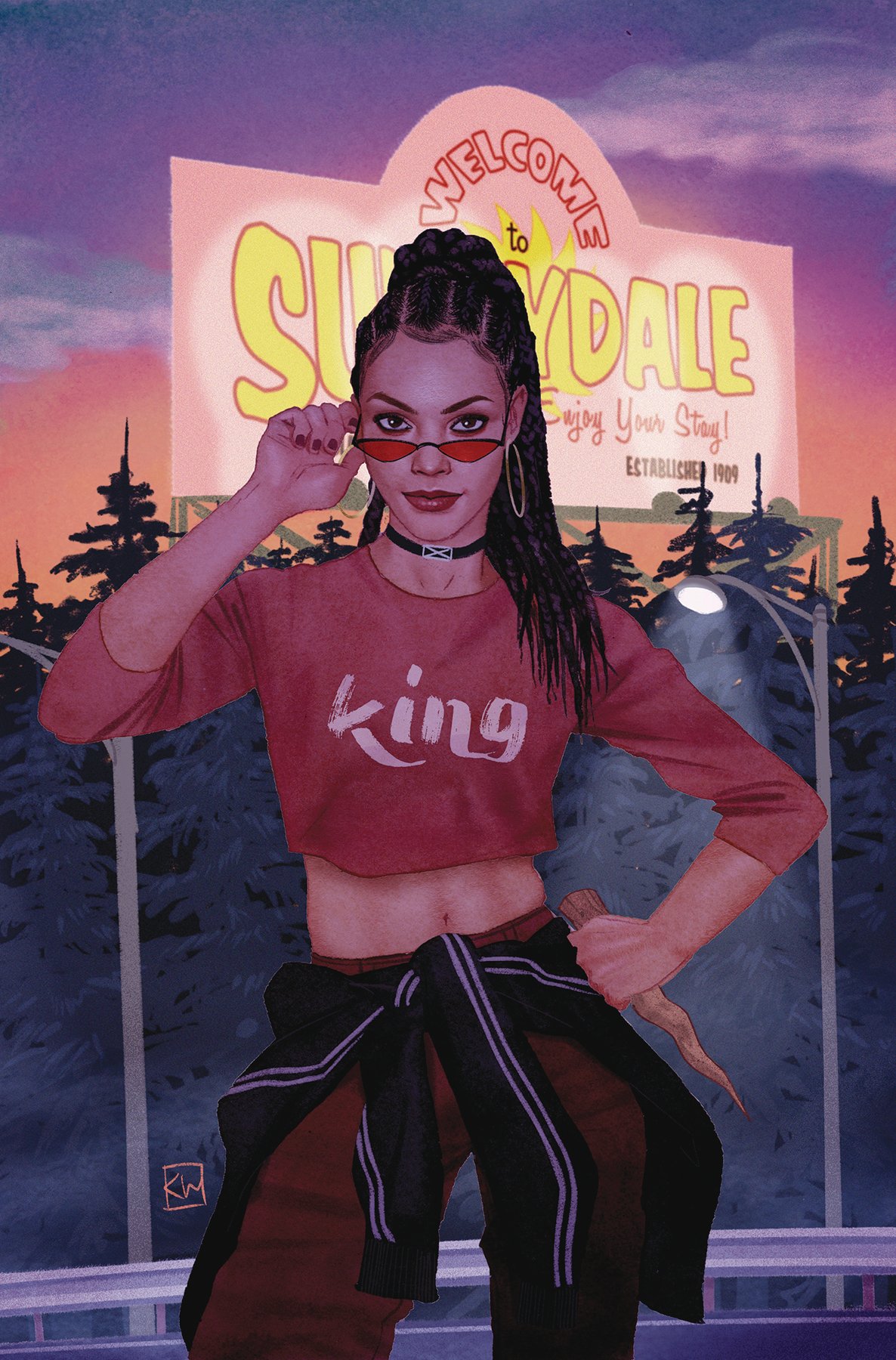 In a separate statement released shortly after the reboot’s announcement, Owusu-Breen attempted to assuage fan fears by assuring them that “For some genre writers, it’s Star Wars. Buffy the Vampire Slayer is my Star Wars.”

“Before I became a writer, I was a fan,” asserted the writer. “For seven seasons, I watched Buffy Summers grow up, find love, kill that love. I watched her fight, and struggle and slay.” 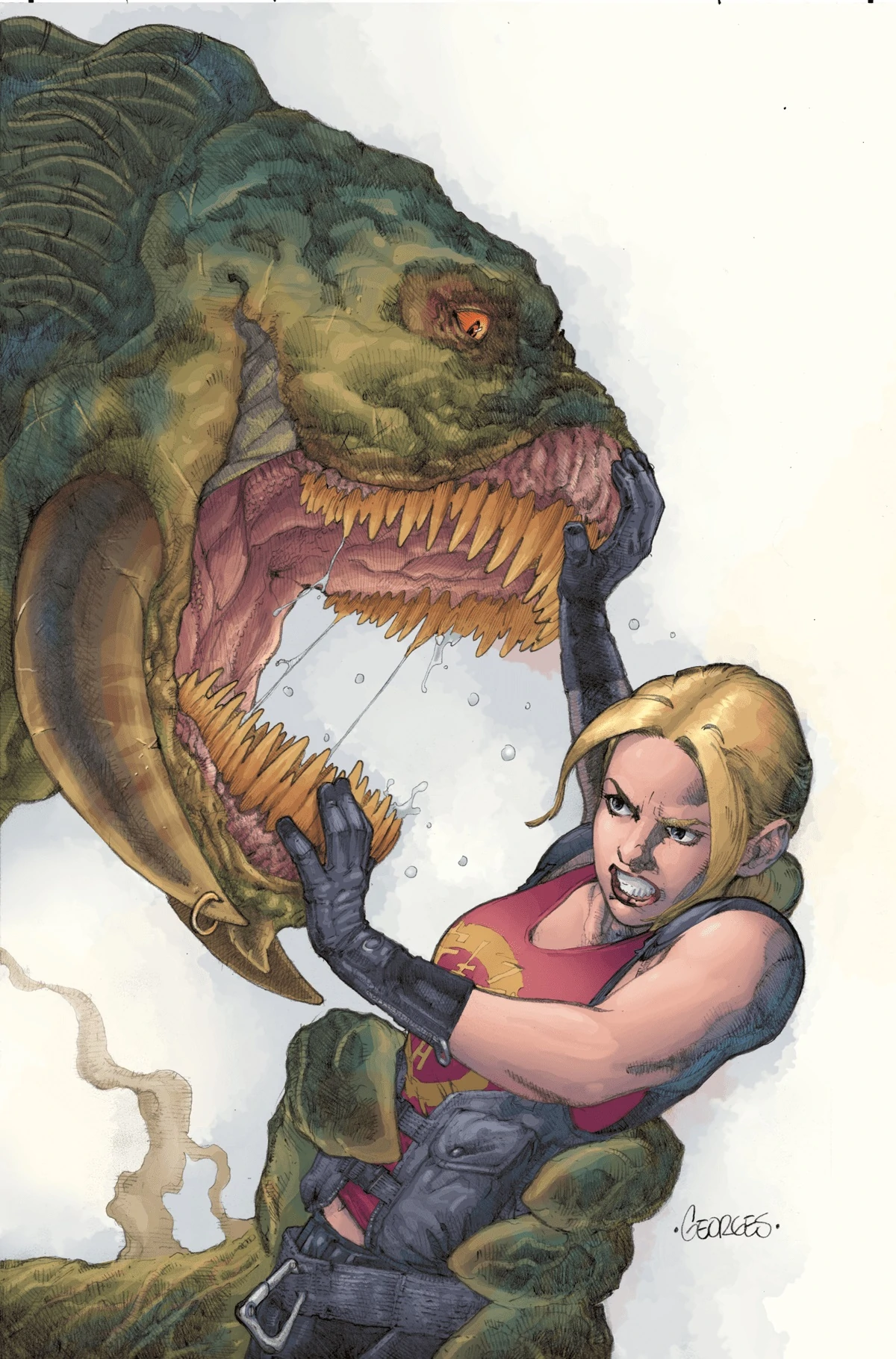 “There is only one Buffy. One Xander, one Willow, Giles, Cordelia, Oz, Tara, Kendra, Faith, Spike, Angel… They can’t be replaced,” she added. “Joss Whedon’s brilliant and beautiful series can’t be replicated. I wouldn’t try to.”

However, the author ultimately offered the caveat, “But here we are, twenty years later…and the world seems a lot scarier. So maybe, it could be time to meet a new Slayer…And that’s all I can say.” 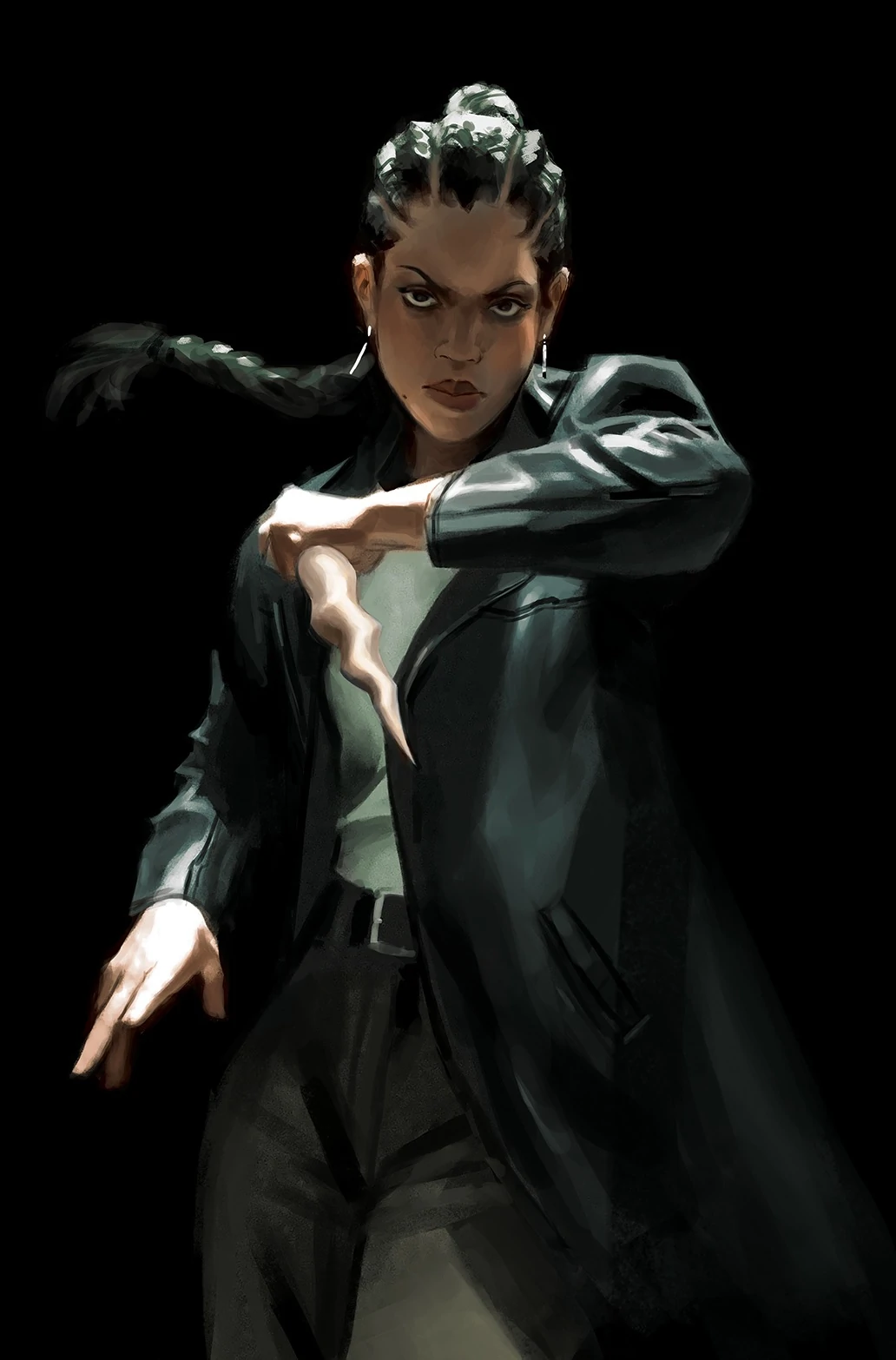 As of writing, neither Whedon, Owusu-Breen, nor anyone from Fox – which has become a subsidiary of Disney in the years since the reboot was announced – have offered a public comment on or a concrete reason for the series’ cancellation.

Editor’s Note: An earlier version of this article incorrectly identified Kendra Young, who made her first appearance in the original Buffy television series’ second season, as an original BOOM! Studios creation.

NEXT: Joss Whedon Says Ray Fisher Is A Bad Actor, Gal Gadot Misinterpreted His Comments In Response To Misconduct And Abuse Accusations On Justice League