Social media site Instagram shut down Pornhub’s account about a month after both Visa and Mastercard suspended payments to the website’s advertising arm, TrafficJunky, following multiple allegations and a lawsuit accusing the company of profiting off child pornography and sex trafficking. 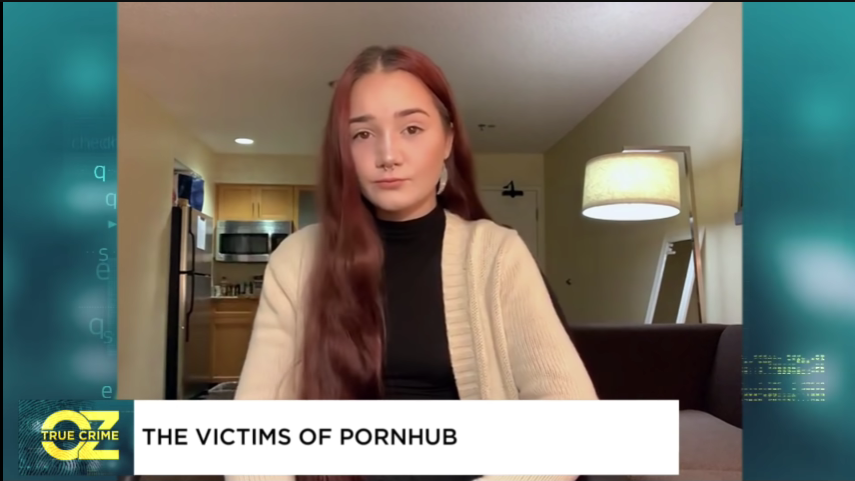 Serena Fleites alongside a number of other anonymous women filed a lawsuit in California against MindGeek as well as Visa claiming MindGeek “succeeded in creating a bustling marketplace for child pornography, rape videos, trafficked videos, and every other form of non-consensual content.”

The suit adds, “They intentionally elected to not employ any effective monitoring of what was being uploaded, or process for removing what content was exploitive and illegal. To the contrary, in the rare instance where the defendants were forced to remove content from their platform, whistleblowers have confirmed that they subsequently would reupload the content to their platform.”

As for Visa, the suit notes, “Also knowingly profiting along with them, were major American credit companies and banks, including in particular here, defendant Visa, who was uniquely suited to stop this exploitation but chose instead to participate in the profiteering.” 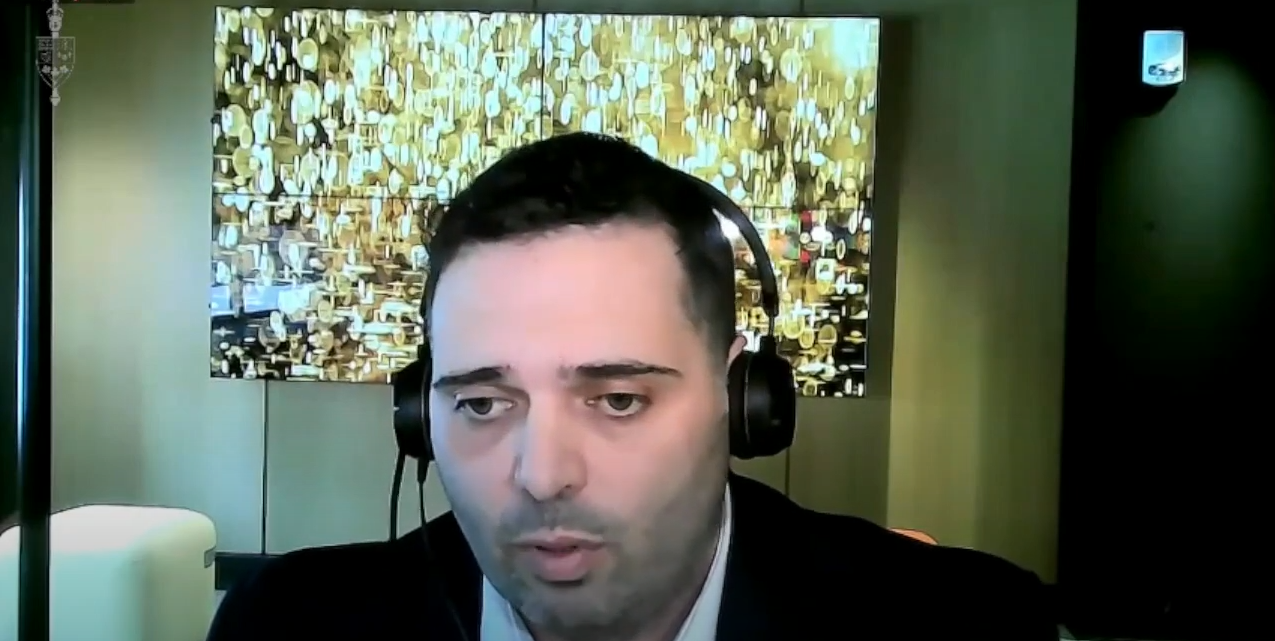 She eventually attempted to commit suicide by hanging herself with a power cord was saved by her younger sister and her mother’s boyfriend and paramedics who were called to the scene. She eventually moved in with a friend and was “introduced to heroin by an older male who she subsequently began to date, became addicted, and struggled with addiction for the next three years.” 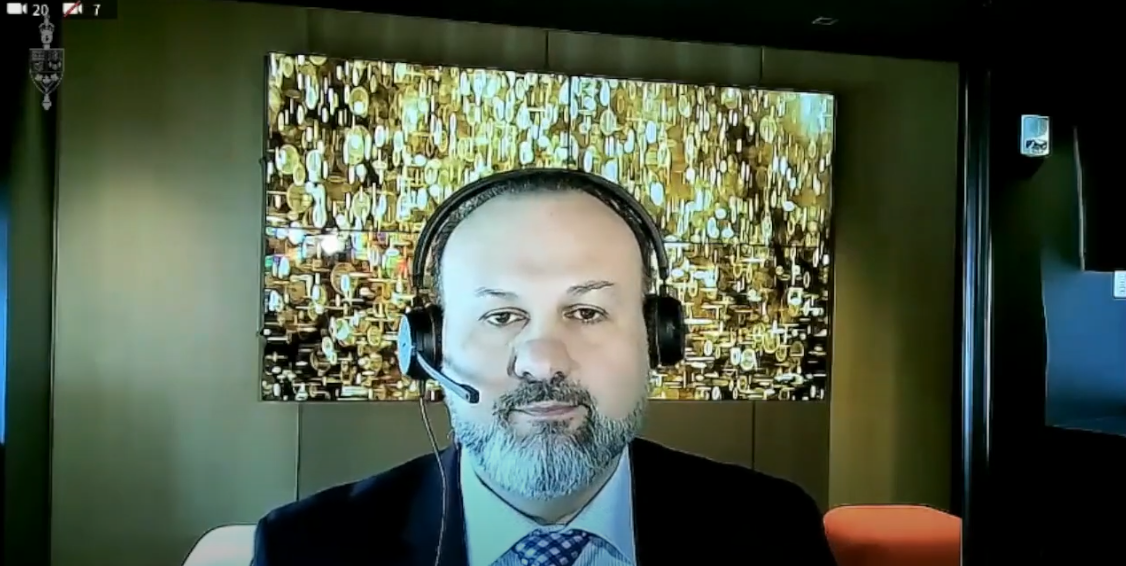 The lawsuit, which was filed in June, saw both MindGeek CEO Feras Antoon and COO, who are both named as defendants in the lawsuit, resign from the Montreal-based company. According to Reuters the company claimed “executives stepping down was planned since early 2022.”

He also noted that “plaintiff simply has no basis for claiming Visa directly participated in the sex trafficking ventures that harmed her.” However, he left the option to amend the complaint pending jurisdictional discovery. 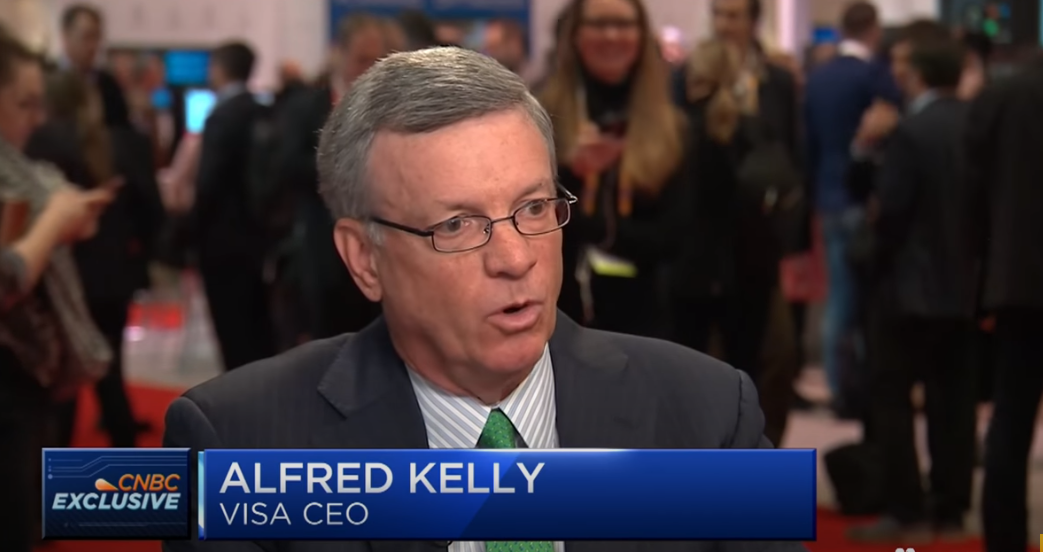 Following the judge’s ruling denying Visa’s motion to dismiss the case in part and to allow the case to continue, Visa announced they had suspended the use of their cards on the site since December 2020.

Visa CEO Alfred Kelly Jr. wrote in a blog post, “Let me be clear: Visa condemns sex trafficking, sexual exploitation, and child sexual abuse. It is illegal, and Visa does not permit the use of our network for illegal activity. Our rules explicitly and unequivocally prohibit the use of our products to pay for content that depicts nonconsensual sexual behavior or child sexual abuse. We are vigilant in our efforts to deter this and other illegal activity on our network. Moreover, we require Visa’s financial institution clients, which maintain the direct relationships with merchants, to assure and attest to merchants’ compliance with our standards.”

However, despite claiming the company condemns sex trafficking, sexual exploitation, and child sexual abuse, he concluded the blog post writing, “It is Visa’s policy to follow the law of every country in which we do business. We do not make moral judgments on legal purchases made by consumers, and we respect the rightful role of lawmakers to make decisions about what is legal and what is not. Accordingly, Visa can be used only at MindGeek studio sites that feature adult professional actors in legal adult entertainment.” 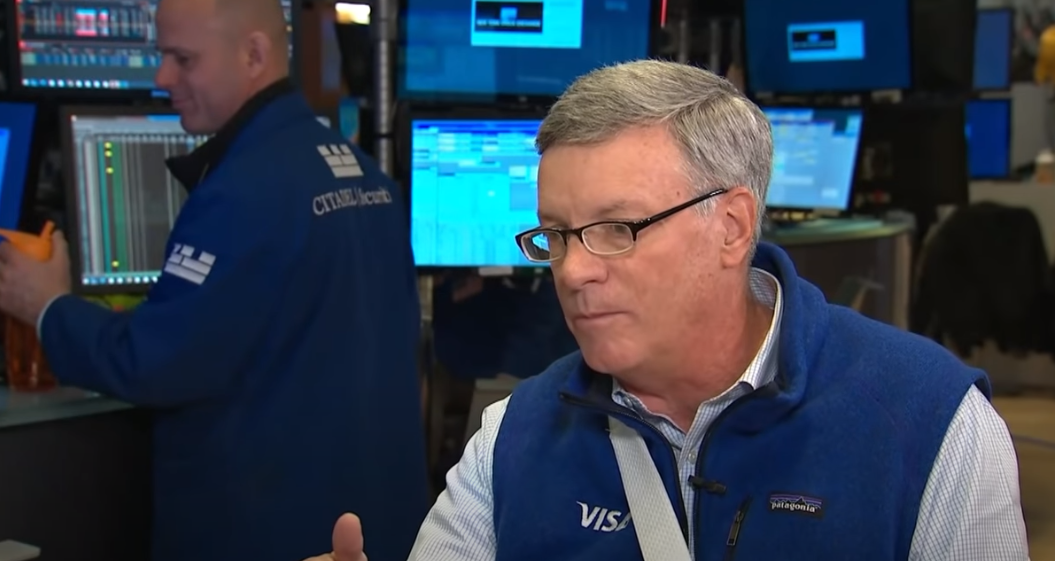 The company added, “We have zero tolerance for illegal activity on our network. We will continue to follow this case and take further action, as necessary.” 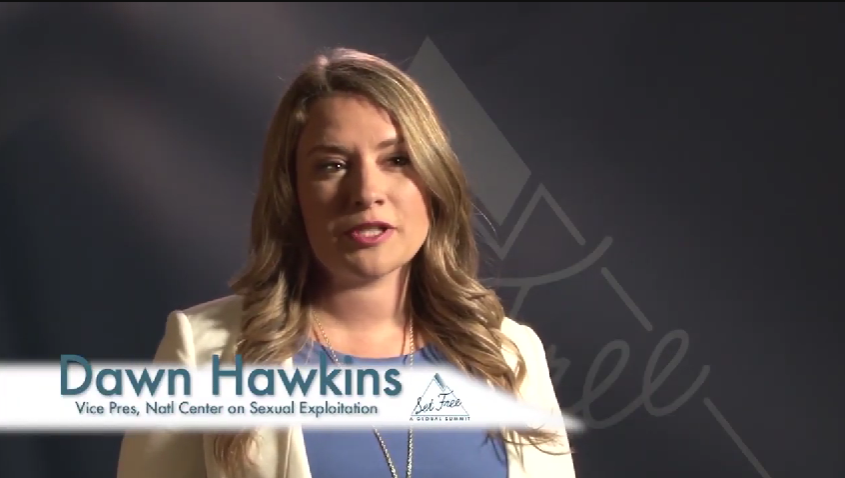 CEO of the National Center on Sexual Exploitation Dawn Hawkins stated, “Visa long supported the monetization of child sexual abuse, sex trafficking, rape, and image-based abuse images found on MindGeek-owned pornography websites by continuing to process payments for the company despite being put on notice by NCOSE and others of the abuse. Now, Visa has taken an incremental step, but they must do more.” 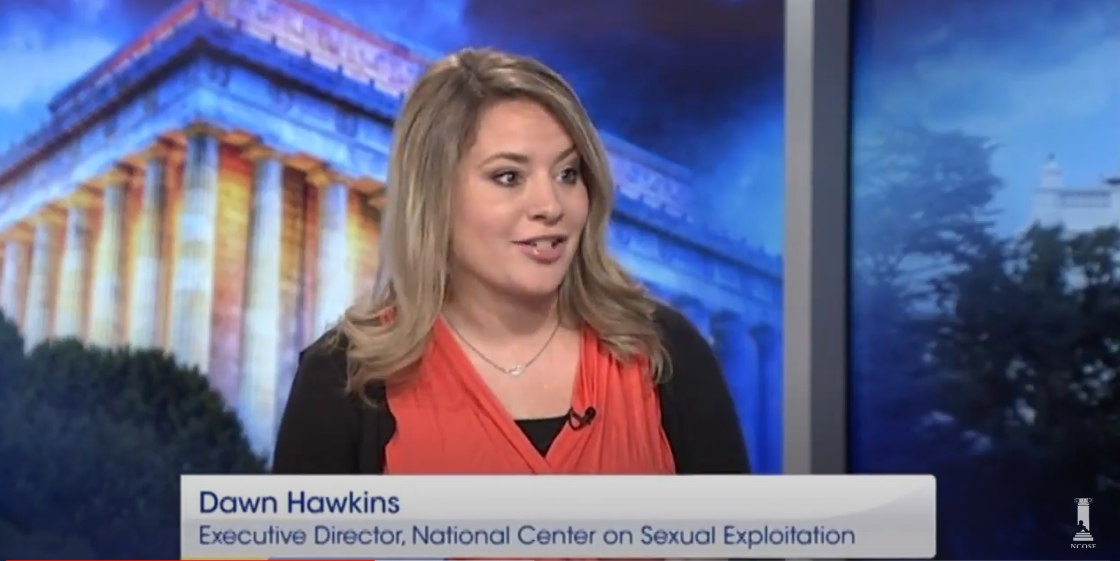 National Center on Sexual Exploitation shared an image to their Instagram noting the account was removed because it violated Instagram’s Community Guidelines. 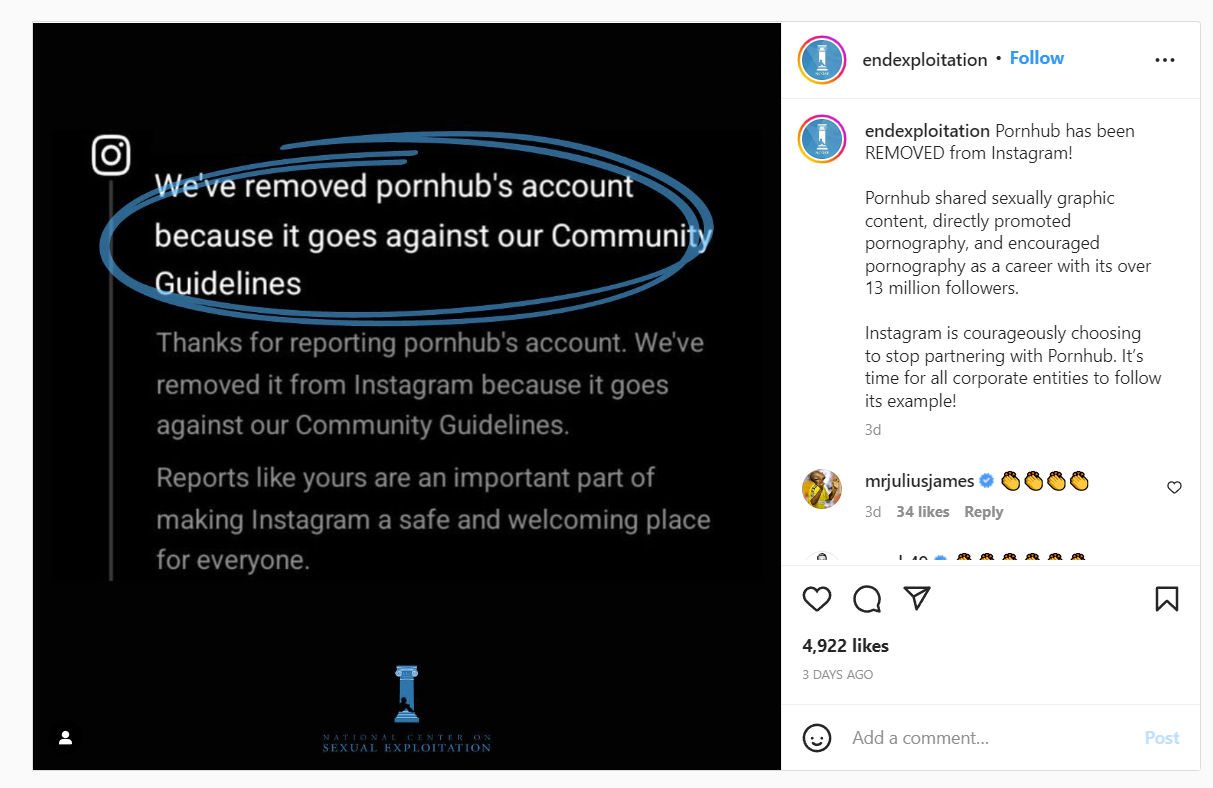 “Instagram served as a distribution partner with this criminal enterprise, helping to push millions to their website, including children,” Hawkins added. “We are grateful that Instagram has heard the voices of sexual abuse survivors who have been personally harmed by Pornhub’s insatiable appetite for profit.” 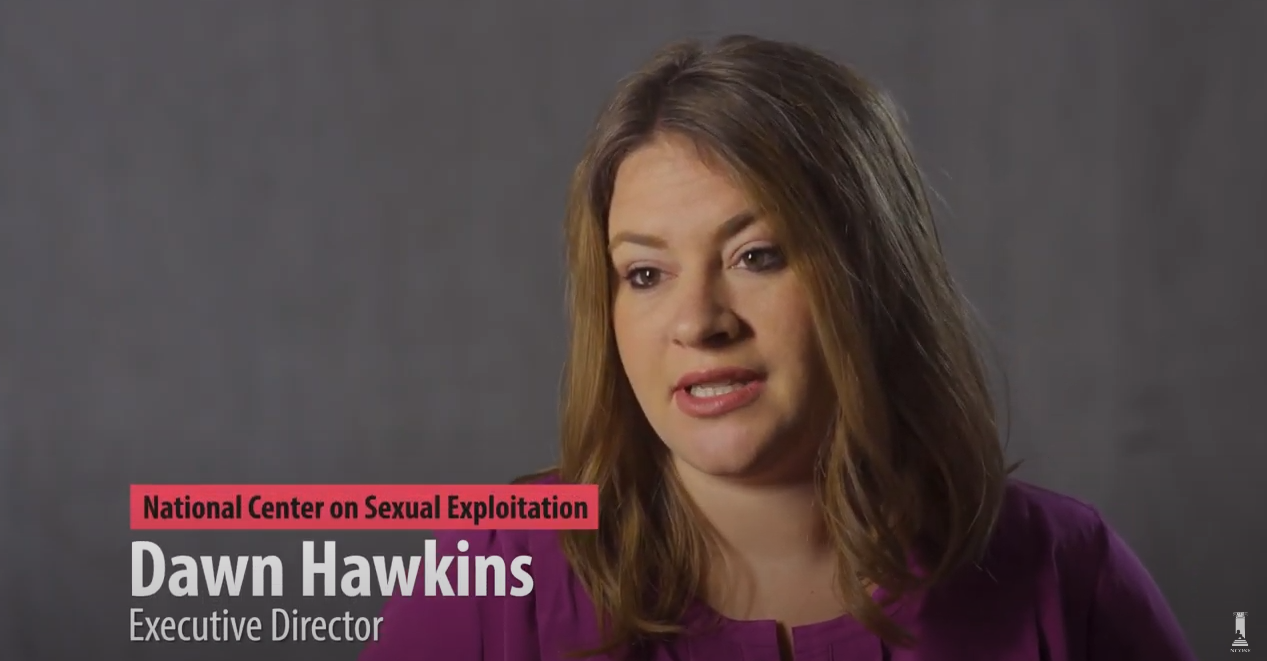 MindGeek is not only exploiting women and allegedly involved in numerous criminal activities from child pornography to sex trafficking, but the company is also connected to online surveillance and data farming as noted by YouTuber Culture Casino.